FRANKIE EDGAR looked unrecognisable after being caught with a brutal front kick to the face by Marlon Vera in his defeat at UFC 268.

The 40-year-old suffered his fourth loss from his last five bouts inside the octagon after he was knocked out by his bantamweight rival at Madison Square Garden over the weekend. 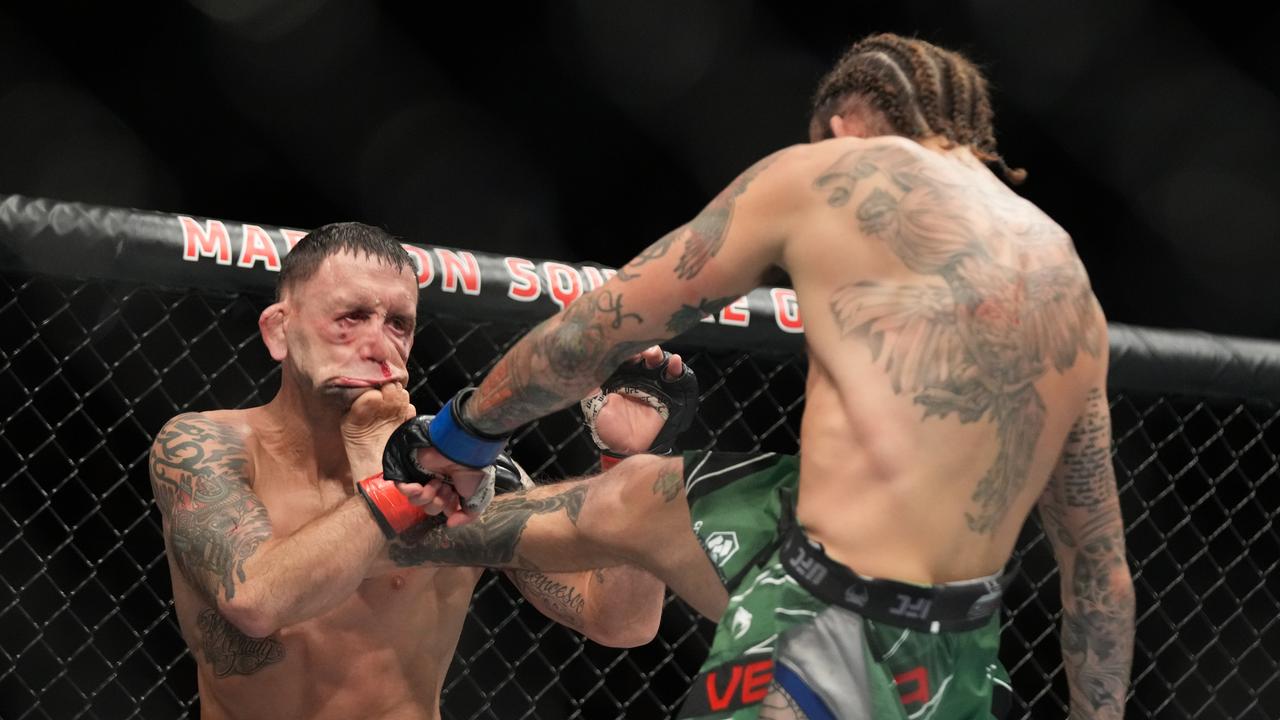 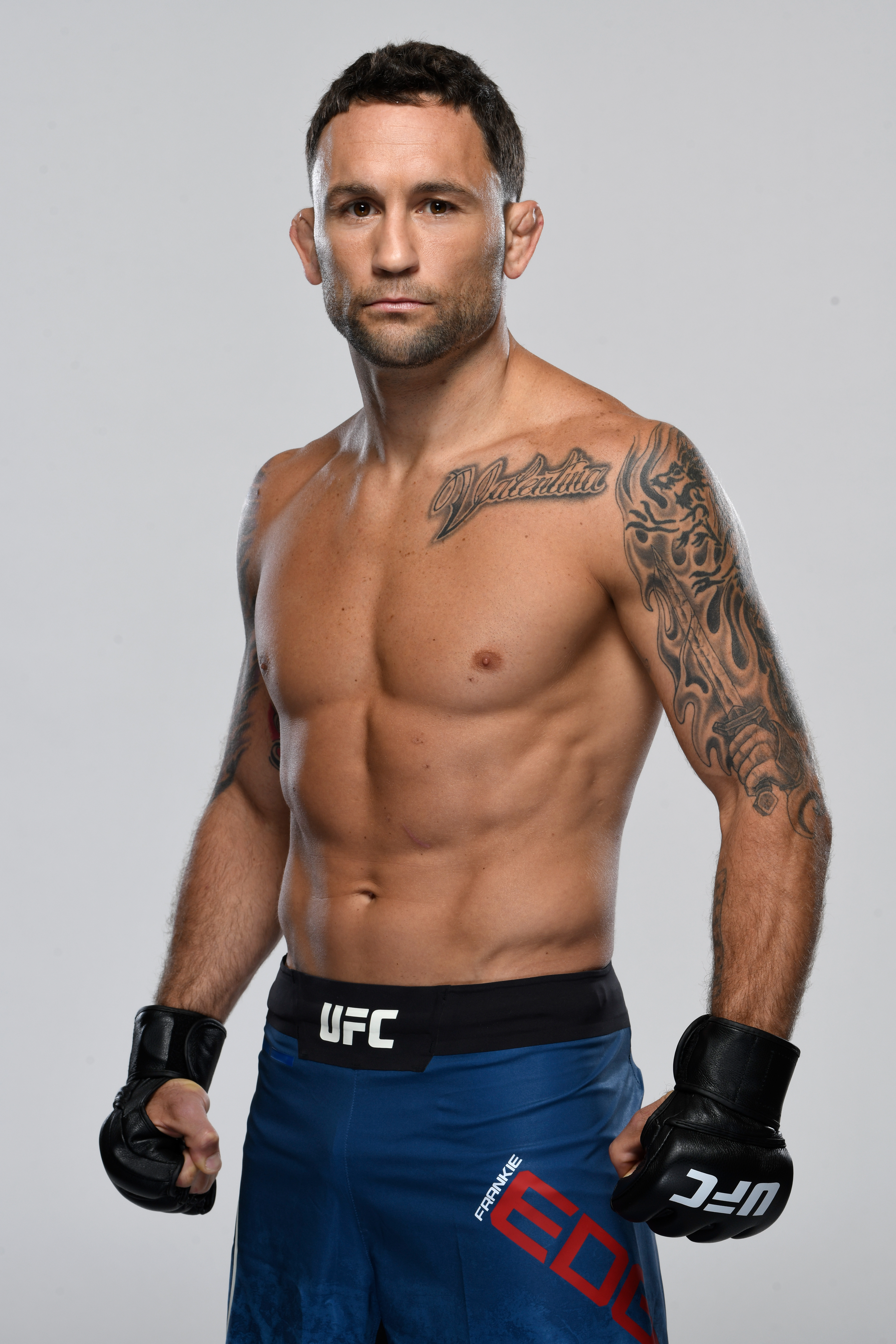 Vera landed with a kick flush on Edgar's chin in the third round which sent the American crashing to the canvas.

The referee instantly brought a stop to the contest, despite the former lightweight champion protesting that he should have been allowed to carry on.

Fans have lauded Vera's stunning finish, which earned the Ecuadorian MMA star the Performance of the Night bonus for his highlight reel knockout.

And social media was sent into a meltdown after a picture captured at the moment Vera connected with Edgar's face started doing the rounds online.

You would be forgiven for not knowing who the fighter was from the snap, as UFC supporters were left stunned.

One user tweeted: "How is this a real photo LMAO."

Another remarked: "This photo of Frankie Edgar from last night might honestly be one of the most brutal punchfaces I've ever seen."

A third added: "This photo of Frankie Edgar is worth of a Nobel Prize in photography!"

Meanwhile one said: "Crazy how fake it looks but I know it’s not."

Another stated: "I actually can't believe this picture is real. What the f***!"

A fellow shocker user commented: "It's so bad it looks shopped. Holy f***."

Tensions threatened to boil over after the second round between Edgar and Vera after the latter flipped his opponent the bird as he made his way back to the corner. 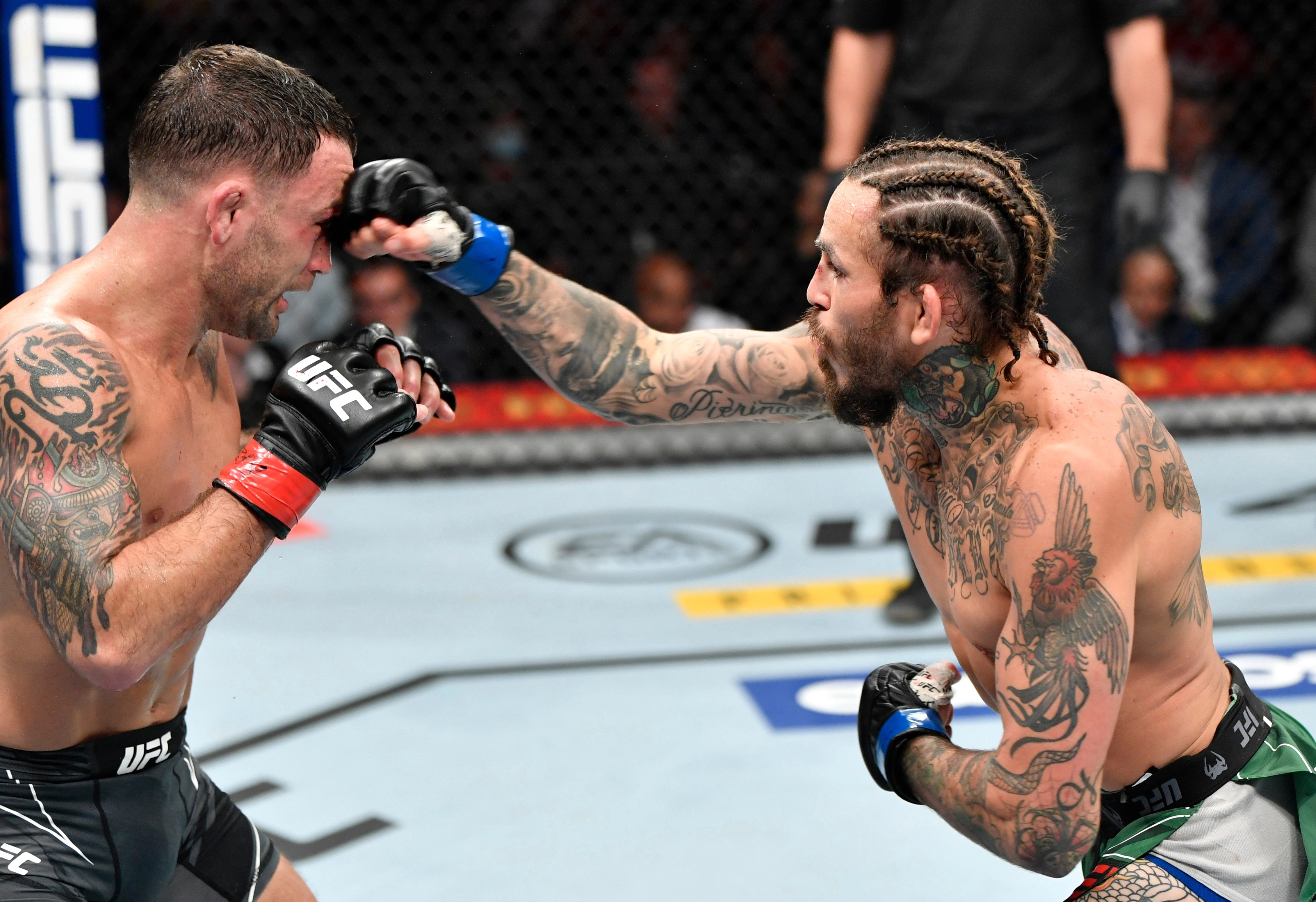 "At the end of the day, he’s a legend. I wish him the best. He’s a fighter. A lot of people believe we should be hugging each other and bowing.

"Like, no. We’re fighting for money. We’re not fighting for fun or a medal. We fight to feed our families. I fight to become a world champion.”