Ssekitoleko, 20, was part of the Uganda squad who were training in Izumisano, Osaka. 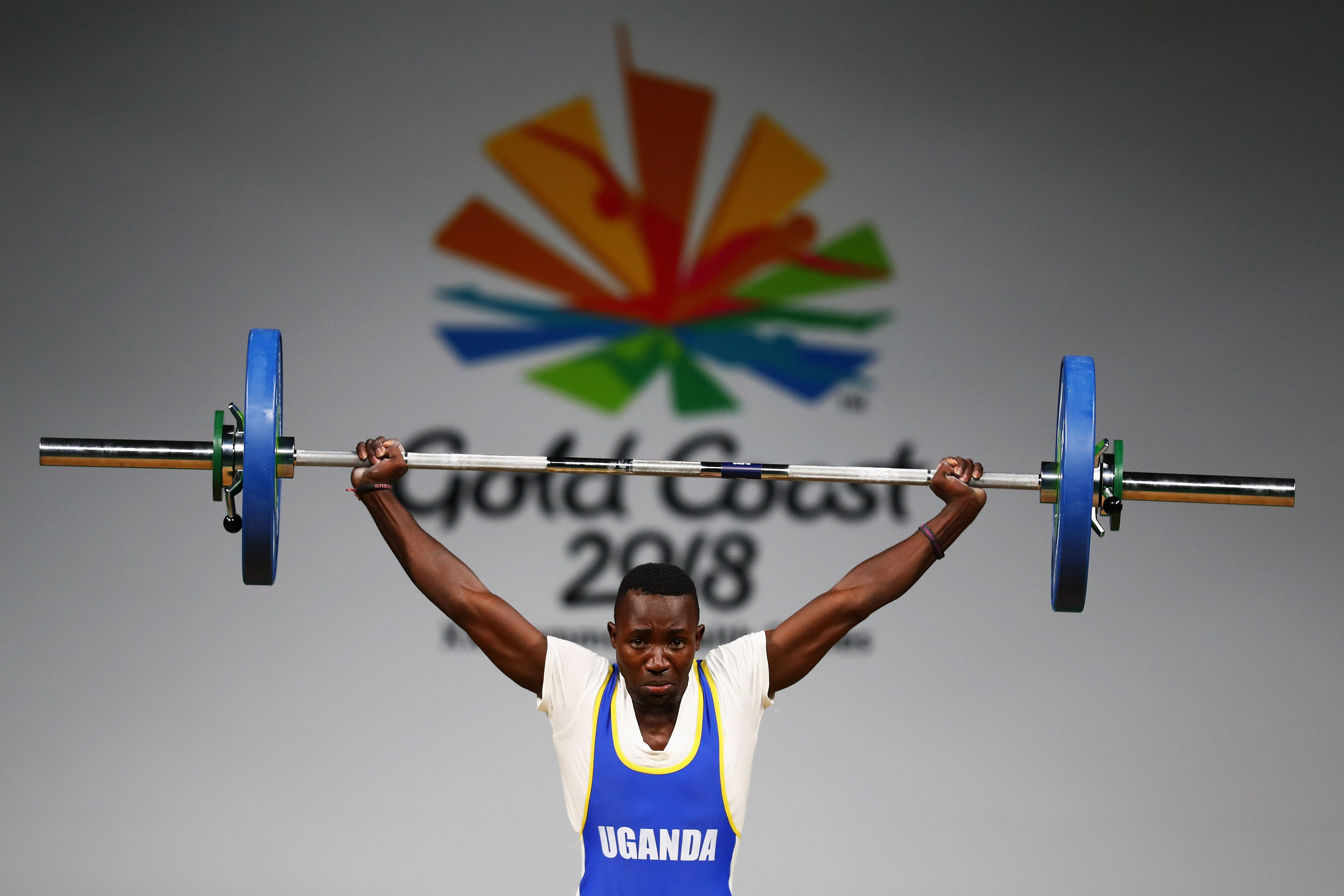 But while in Japan, the weightlifter failed to qualify for the Games and – along with his coach – was due to fly back to the African nation on Tuesday.

However, he was discovered missing from his room, with reports claiming he left behind a note saying he wants to stay and work in Japan rather than return to Uganda.

After hearing the news, Ugandan Weightlifting Federation president Salim Musoke slammed Ssekitoleko and the camp's security – who should have been keeping an eye out as part of the Games' strict Covid-19 protocols.

Musoke told the New York Times: "When I got the message, I wondered what happened [or] if they were well guarded.

"What happened to the security they have been talking about?

"Athletes disappearing is not good for the country.

"And then we expel him from the sport."

Meanwhile, the Ugandan Olympic Committee explained Ssekitoleko had travelled to Tokyo as he was expected to qualify for the Games – and are now on the hunt for the 20-year-old.

A statement read: "It was anticipated that he would qualify for the Games.

"However he did not make the quota as informed by the International Weightlifting Federation on 5 July 2021.

"We, during our regular team briefings both in Uganda and in Japan, emphasised the need to respect the immigration regulations of Japan and not opt to leave the camp without authorisation.

"Our team in Izumisano is cooperating with the Osaka authorities to try and locate Mr Sekitoleko.

"We shall keep you posted on any further developments in this regard."