UK Athletics made decisions that “were reasonable at the time” in two
internal reviews regarding allegations centred on the Nike Oregon Project, an independent report has found.

The governing body held separate reviews related to the NOP, first in the wake of allegations made in a BBC Panorama documentary in 2015 about the project and its head coach Alberto Salazar, and again in 2017 after an interim US Anti-Doping Agency report was leaked.

In 2015 UKA suspended its consultancy arrangement with Salazar but Olympic champion Sir Mo Farah was allowed to continue his coaching relationship with the American, albeit under greater oversight.

UKA decided not to act in 2017, since USADA advised action based on a leaked report would be “reckless”.

UKA had not known in June 2017 that charges had been brought against Salazar. Had it known, its board would have severed all ties with him immediately. 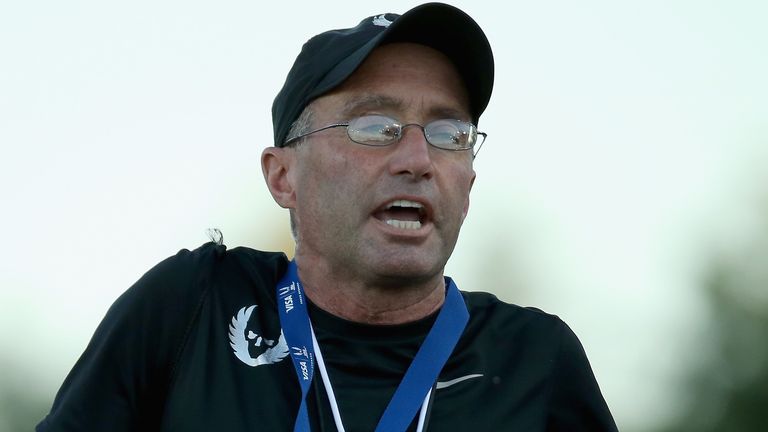 Salazar was banned for four years by USADA last year for anti-doping violations, sanctions which he has appealed against to the Court of Arbitration for Sport.