UEFA has asked Ukraine to change their Euro 2020 kit following a complaint from Russia.

The issue was sparked on Sunday when Ukraine released their kit for the tournament, as the front of the strip shows off a map of the country that includes Crimea. 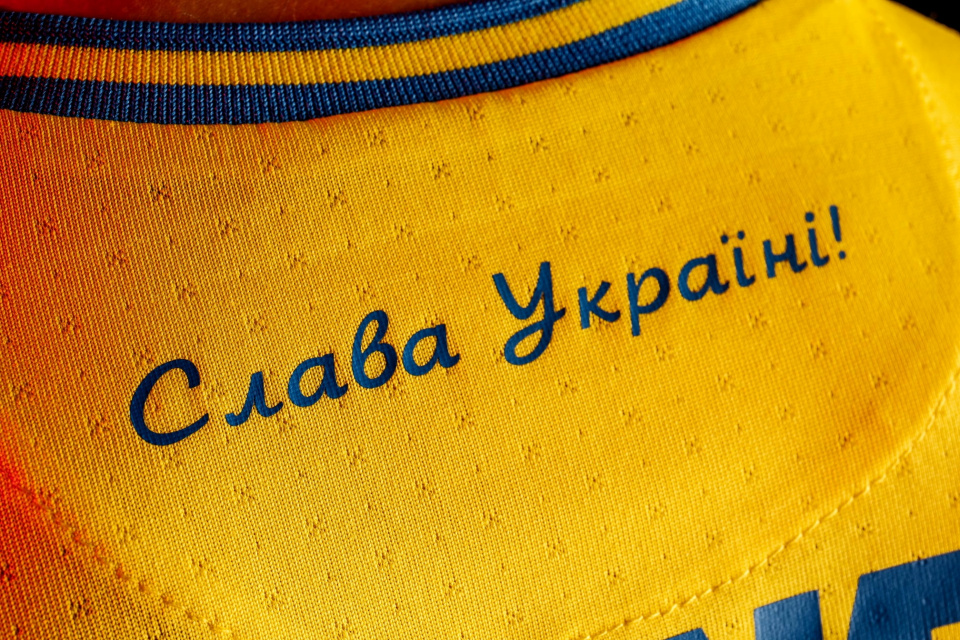 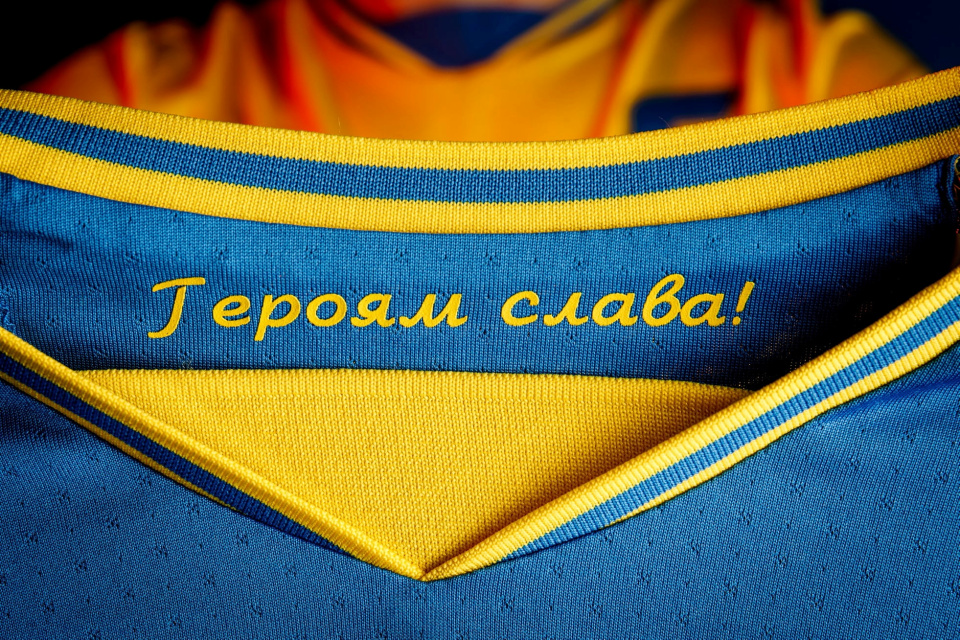 Russia annexed Crimea in 2014, considering the area to be part of their territory.

And that is why the Russian Football Association has submitted a complaint to Uefa, despite the United Nations still recognising Crimea as being part of Ukraine.

But according to French journalist Francois Pinet, Uefa has taken Russia's side in the dispute.

Ukrainian President Volodymyr Zelensky has also posed with the shirt, so Uefa may be keen to get rid of the politics behind the design.

After all, Ukraine's shirt also includes well-known military slogans on the inside and on the back of the kit.

They read: "Glory to Ukraine!" and "Glory to the heroes!", and that may be why Uefa have asked them to change kits.

There is not much time left for Ukraine to come up with an alternative, however.

Euro 2020 kicks off tomorrow with Italy vs Turkey, and Ukraine play their first match on Sunday against the Netherlands.

It remains to be seen whether Uefa's request will be carried out in time, therefore.