The actual race at Aintree may have been called off but punters will get the chance to bet on a live version of the  race thanks to the latest computer-generated technology. 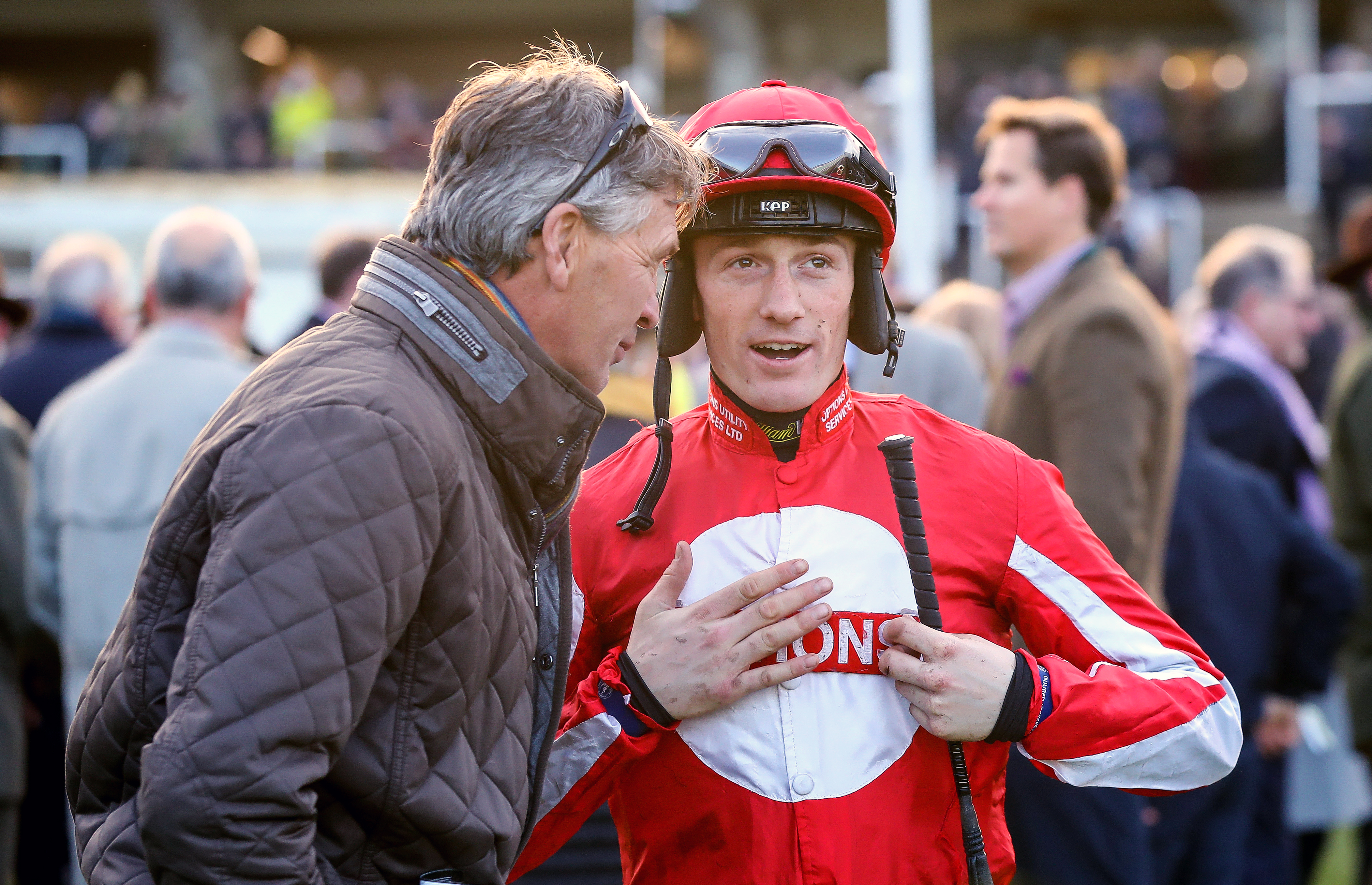 The race will be shown live on ITV at 5pm — the same time as the world’s greatest race would have been run.

Nick Luck and Richard Pitman will host the show which will also include a legends race where Tiger Roll will do battle with the past winners including Red Rum and L’Escargot.

Runners and riders for the main event will be made public today — and bookies industry-wide are set to join forces to use the event to raise money to help the fight against coronavirus.

Ace rider Twiston-Davies, who would have been riding fancied Ballyoptic, has backed the idea.

He said: “It’s frustrating we haven’t got the real thing  as we couldn’t wait to see Ballyoptic in there.

“But I’ll be tuning in for sure, it’s a bit of fun for racing fans and punters and it will be a fantastic gesture by bookies to use it as an opportunity to raise money for charity.”

Details of exactly which bookies will support the race will be announced with runners and odds today — but Ladbrokes, Coral, William Hill, Paddy Power and Betfair are all set to play their part.

Punters will be able to bet win and each-way plus the Tote will operate a pool and will also donate proceeds to charity.

Twiston-Davies added: “I am sure plenty of punters and those in racing will be watching and it will be interesting to see if Tiger Roll does ‘win’ the race for a third time.

“I’ll be cheering on Ballyoptic and of course the legend Bristol De Mai too.

“It will be bittersweet if one of them does win!

“As for Tiger Roll what a horse he’s been. He loves the fences at Aintree. He had a hard race at Cheltenham.  I hope the computer will figure that in!

“Seriously though, he is amazing and the horse to beat in virtual reality or the real thing.”

Rob McLoughlin of Carm Productions said: “We use the latest CGI technology and algorithms and it is very accurate. We want to cheer the nation up and ask the computer if history could have been made.”

7 Face Cleansers Our Editors Love — All Under $25

7 Face Cleansers Our Editors Love — All Under $25 It’s safe to say, as beauty editors, we’ve tried a

7 Face Cleansers Our Editors Love — All Under $25

7 Face Cleansers Our Editors Love — All Under $25 It’s safe to say, as beauty editors, we’ve tried a

05/28/2020
We and our partners use cookies on this site to improve our service, perform analytics, personalize advertising, measure advertising performance, and remember website preferences.Ok