The Vitality Roses have announced they will head to South Africa in November for a three-match series.

Jess Thirlby’s side will go head-to-head with the SPAR Proteas at the Velodrome in Cape Town on November 29, 30 and December 1.

It will be the first time that the two sides will meet following their battle for bronze at the Netball World Cup in July, which saw the Roses come out on top and secure a place on the podium. 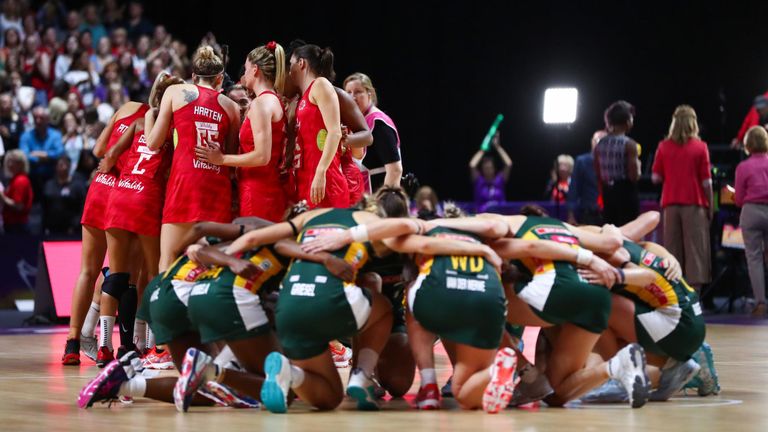 New head coach Thirlby will take a 12-strong squad with her to face the SPAR Proteas in November.

She said: “I am very much looking forward to this series against South Africa, it’s definitely going to be an exciting few games to watch. The SPAR Proteas have been on the rise the last few years and proven themselves to be one of the top teams in the world with their highest ever finish at the recent Vitality Netball World Cup. I’m sure they’ll be looking forward to a re-match against the Roses so it’s definitely going to be one to watch.

“These are just the type of opportunities that we need exposure to as a Roses team early in our four year cycle and playing back-to-back high pressure Test matches away from home will be a fantastic challenge which we will learn much from.” 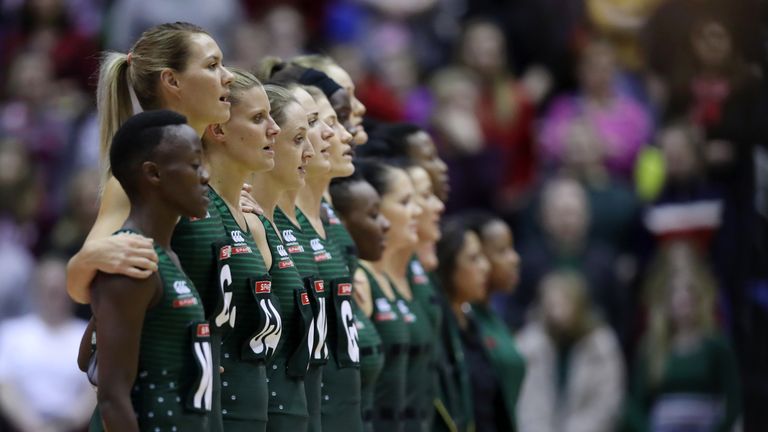 South Africa head coach Dorette Badenhorst said: “We are excited to be hosting England in November and cannot wait for the clash. Both teams have really gone through a transition phase and we both are building for the future. We obviously don’t want to allow them to beat us on our own turf and have a home crowd advantage this time.

“This will definitely be an important few games for us as we are looking forward to the repeat of our last World Cup match against England.”

Prescription for ‘Star’-dom: Dr. Phil McGraw Reflects on His Journey to Hollywood’s Walk of Fame

Intelligence on Sky: Is it based on a true story?

Prescription for ‘Star’-dom: Dr. Phil McGraw Reflects on His Journey to Hollywood’s Walk of Fame

Intelligence on Sky: Is it based on a true story?