WALES are off to a winning start in this year's Six Nations.

But they were made to work hard by Ireland at the Principality Stadium as Andy Farrell's men almost snatched victory despite playing 66 minutes with 14 men. 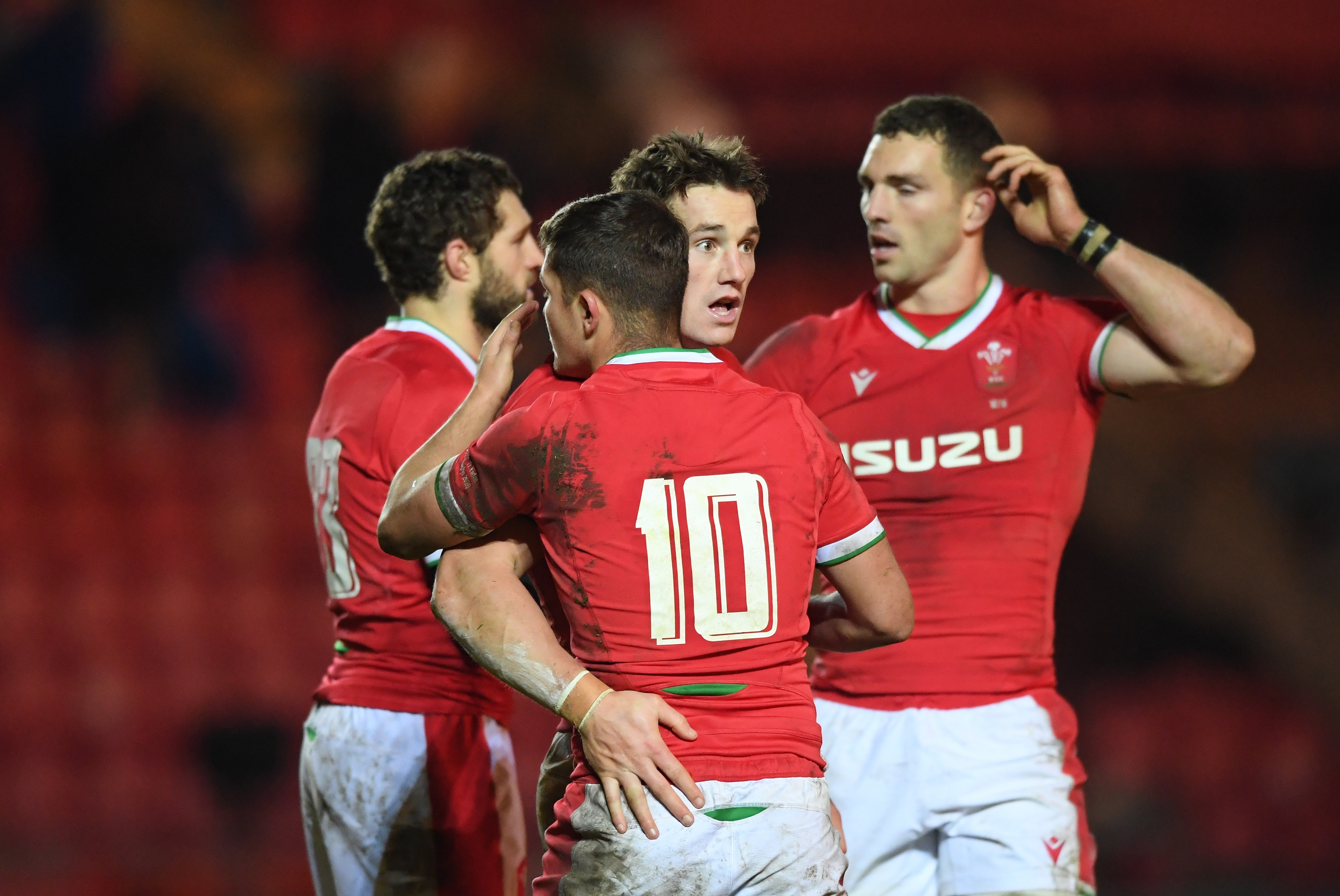 And here's how their schedule looks this year.

What TV channel are Wales' Six Nations fixtures on?

BBC and ITV are sharing coverage of this year's Six Nations.

That means all matches are FREE to watch on TV and online.

All Wales games will also be free-to-air in Welsh on S4C.

There have been reports that the Six Nations could disappear from terrestrial TV in next year's package, but any changes will not take effect during this tournament.

The TV schedule for Wales' matches is as follows… 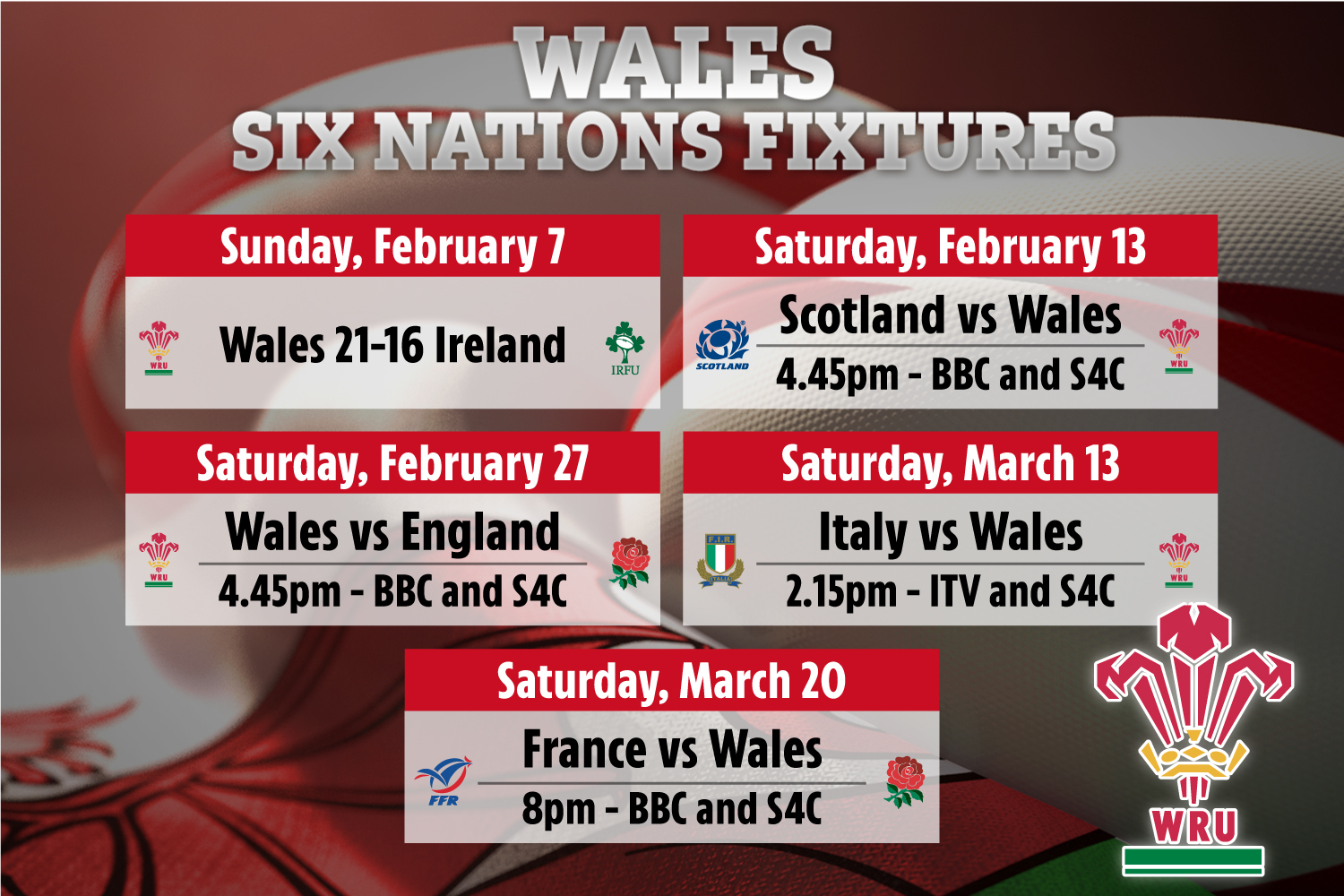