OAKLAND, Calif. — The N.B.A. has barred one of the Golden State Warriors’ minority investors, Mark Stevens, from attending any more games as it investigates Stevens, who was sitting courtside Wednesday night, for shoving Toronto’s Kyle Lowry in Game 3 of the N.B.A. finals.

Stevens was ejected from the game after shoving the left shoulder of Lowry, who had landed in the front row of seats at Oracle Arena in the fourth quarter as he attempted to save a ball that was going out of bounds.

“A team representative must be held to the highest possible standard and the conduct of Golden State Warriors investor Mark Stevens last night was beyond unacceptable and has no place in our league,” Mike Bass, the N.B.A.’s executive vice president of communications, said in a statement Thursday. “As the review of this matter continues, Mr. Stevens will not be permitted to attend N.B.A. games.”

Hours before the league issued its statement Thursday afternoon, the Warriors had announced that they would not allow Stevens to attend any more games during the N.B.A. finals pending their own investigation. The team later said he had been suspended indefinitely from all team-related activities.

“Mr. Stevens’ behavior last night did not reflect the high standards that we hope to exemplify as an organization,” the Warriors said in a statement on Thursday. “We’re extremely disappointed in his actions and, along with Mr. Stevens, offer our sincere apology to Kyle Lowry and the Toronto Raptors organization for this unfortunate misconduct. There is no place for such interaction between fans — or anyone — and players at an N.B.A. game.”

In a television interview with ESPN after the game, which Toronto won to take a two-games-to-one series lead, Lowry called for Stevens to be barred “forever” from attending N.B.A. games.

“The fans have a place; we love our fans,” Lowry told ESPN’s Scott Van Pelt. “But fans like that shouldn’t be allowed to be in there because it’s not right. I can’t do nothing to protect myself.

“But the league does a good job, and hopefully they ban him from all N.B.A. games forever.”

The league office is investigating the incident, and the Warriors, in their statement Thursday, said that a “review of this matter is ongoing.”

Lowry told The Associated Press after Toronto’s victory that Stevens also cursed at him. Stevens was ejected after Lowry complained to game officials.

Before the finals began, at his annual state-of-the-league news conference, N.B.A. Commissioner Adam Silver said the league had “redoubled our efforts” to better regulate fan conduct.

“We have had lots of conversations directly with the players association, the players, because absolutely we want them to feel that they’re in a safe environment, and we don’t want them to be distracted during the game or think that they have to take matters into their own hand,” Silver said.

In a statement on Thursday, Michele Roberts, the executive director of the National Basketball Players Association, said the union was “monitoring both the Warriors’ and the League’s continued investigation into this matter and anxiously await their conclusions and response.”

“The N.B.P.A. has previously expressed its support of a ‘zero-tolerance’ policy with respect to verbal and/or physical assaults perpetrated against Players,” Roberts said. “Stevens’ status as a member of the ownership group does not alter that view.” 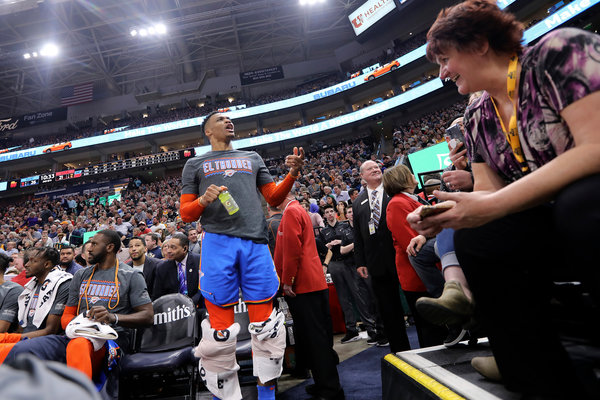 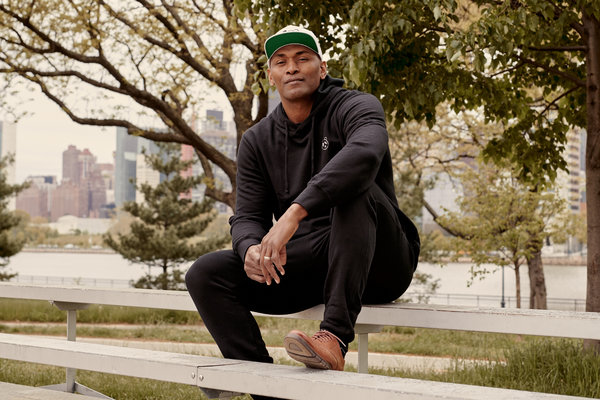 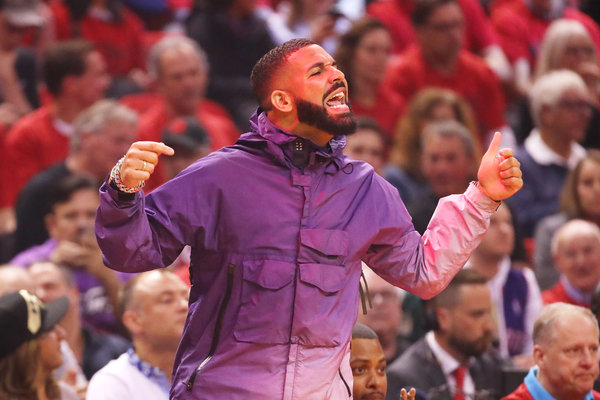 Marc Stein is a sports reporter specializing in N.B.A. coverage, with occasional forays into soccer and tennis. He spent nearly 15 years at ESPN before coming to The Times. @TheSteinLine • Facebook