BROOKS KOEPKA couldn't hide his disdain for Bryson DeChambeau during an interview after the PGA Championship.

The four-time major winner failed to add to his collection after enduring a disappointing final day up against Phil Mickelson. 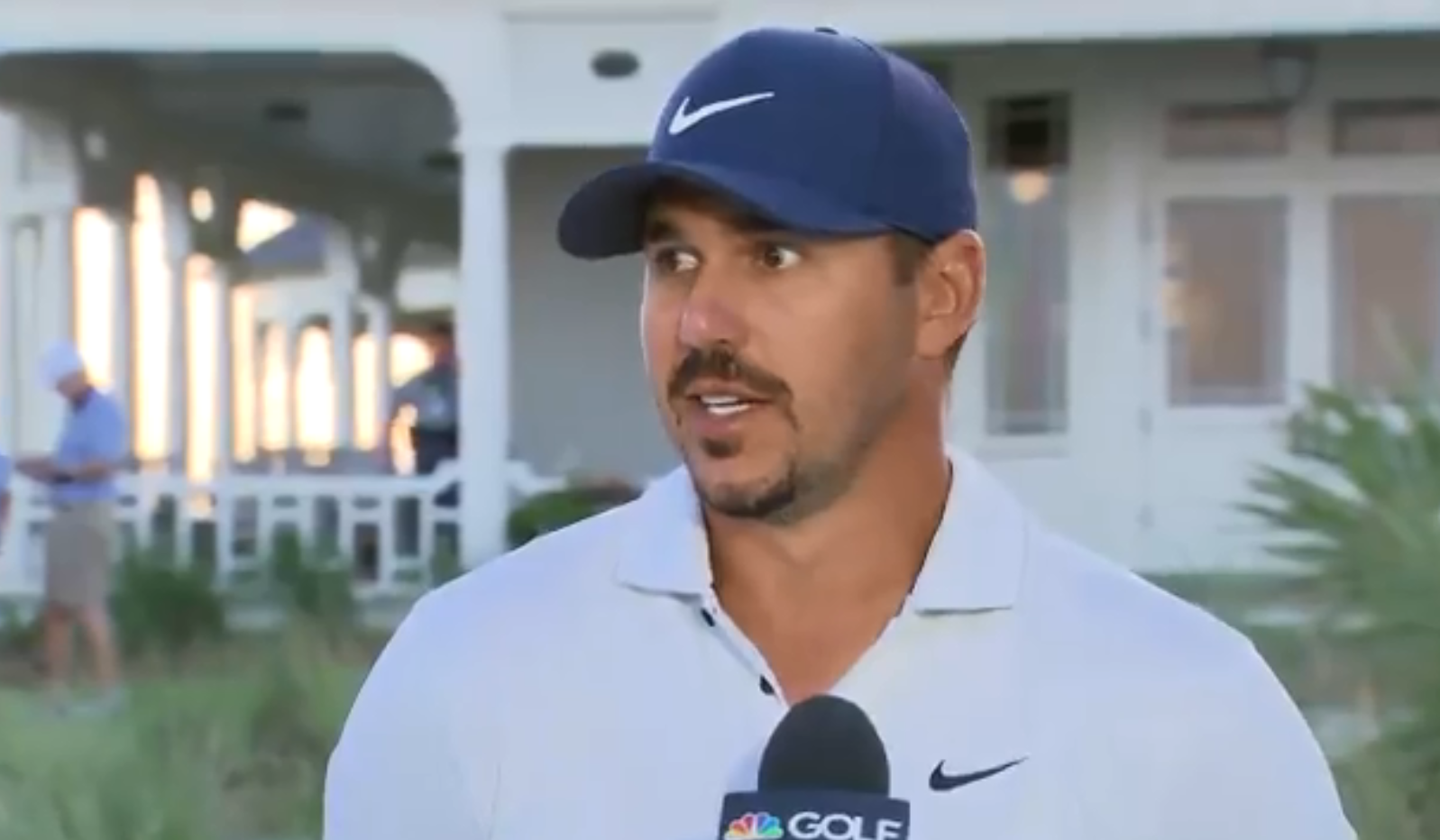 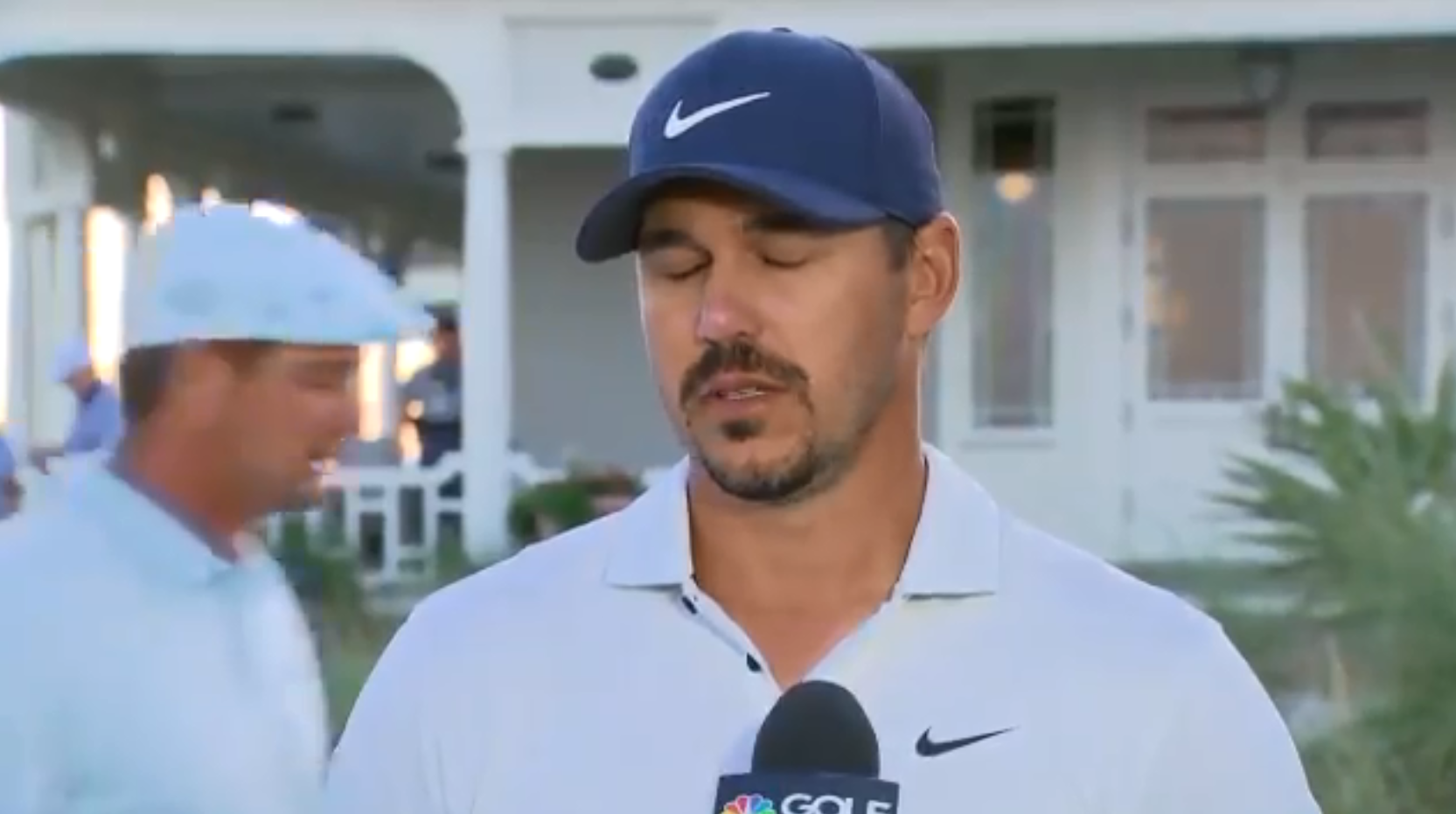 Brooks shot a +2 over round at the Ocean Course to finish two shots behind 50-year-old Mickelson who became the oldest major winner ever.

He was understandably frustrated as he conducted his post-round interview before being stopped in his tracks by big-hitting DeChambeau.

Speaking with Golf Channel reporter Todd Lewis as he dissected what went wrong in his round, Koepka said: "I didn’t putt well but I don’t think any of the guys were going to putt well with this wind.

"It’s very tough. I don’t know what the other guys have said or … I just found it difficult to read sometimes…"

According to viewers on Twitter, DeChambeau riled his American rival up the wrong way by muttering: "Just gotta start it on the right line.”

Their rivalry stems from 2018 when Koepka criticised DeChambeau's pace of play.

DeChambeau would hit back, taking aim at Koepka's physique by suggesting he 'didn't have any abs.' 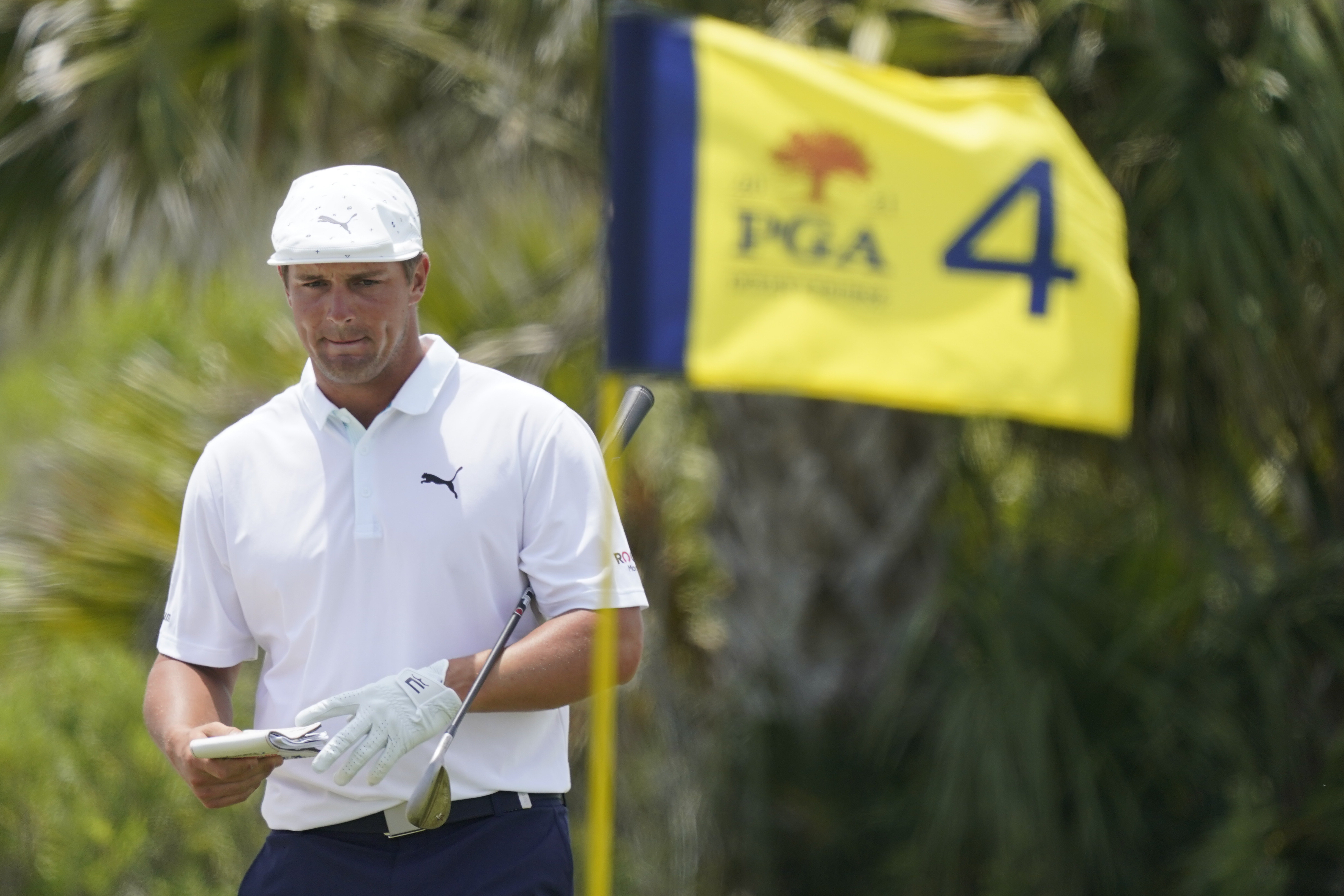 Koepka then took to Instagram posting an image of his four major trophies with the caption: "You were right @b_dechambeau, I am 2 short of a 6 pack."

And in July last year, Koepka would take to social media to question how DeChambeau managed to bulk up following the coronavirus lockdown.

He posted a GIF, suggesting the golfer may have used steroids.