CRISTIANO RONALDO was mocked for the 'worst free-kick' of his entire career during Portugal's friendly with Israel.

The Juventus superstar was renowned for his set-piece taking, especially earlier in his career with Manchester United and Real Madrid. 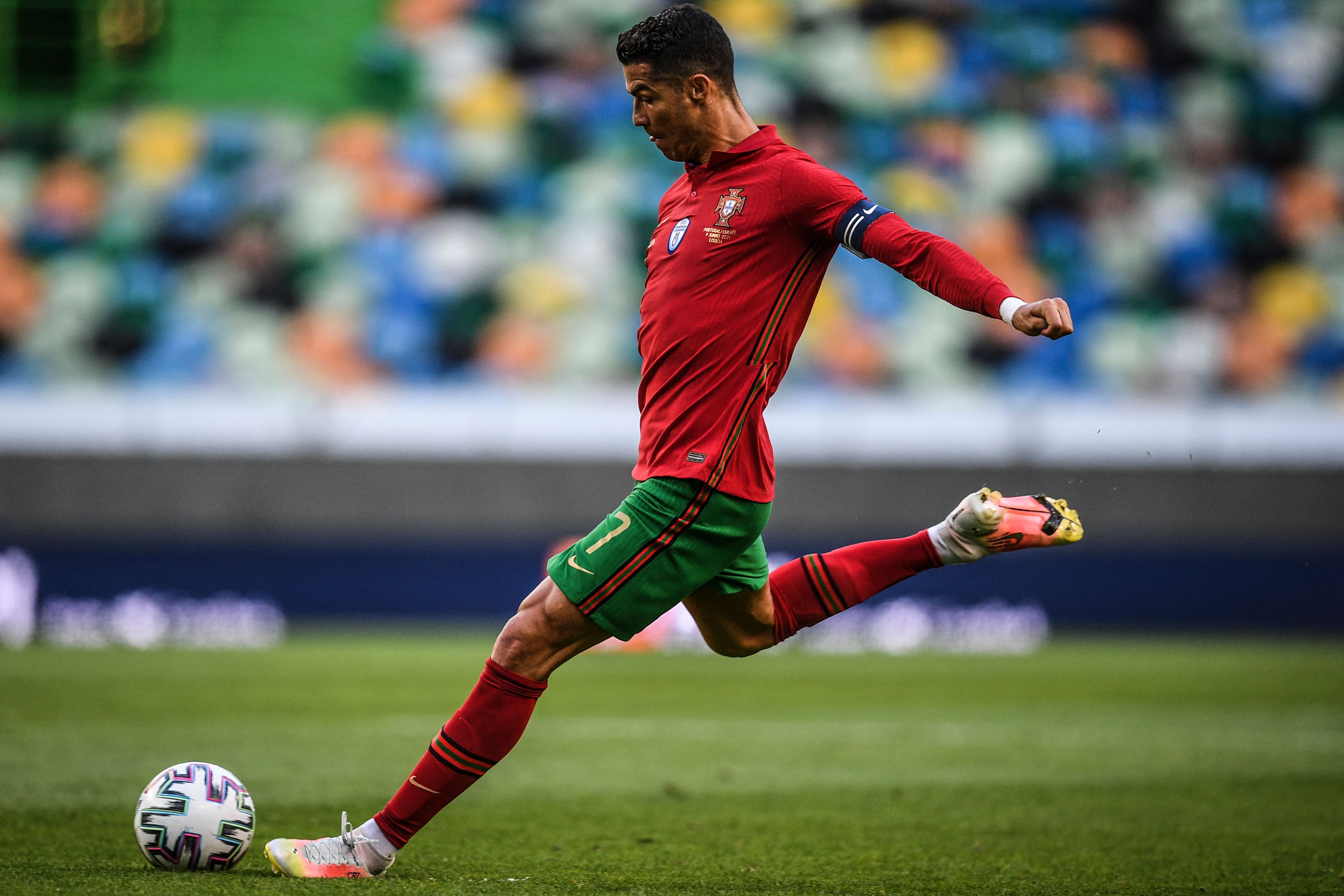 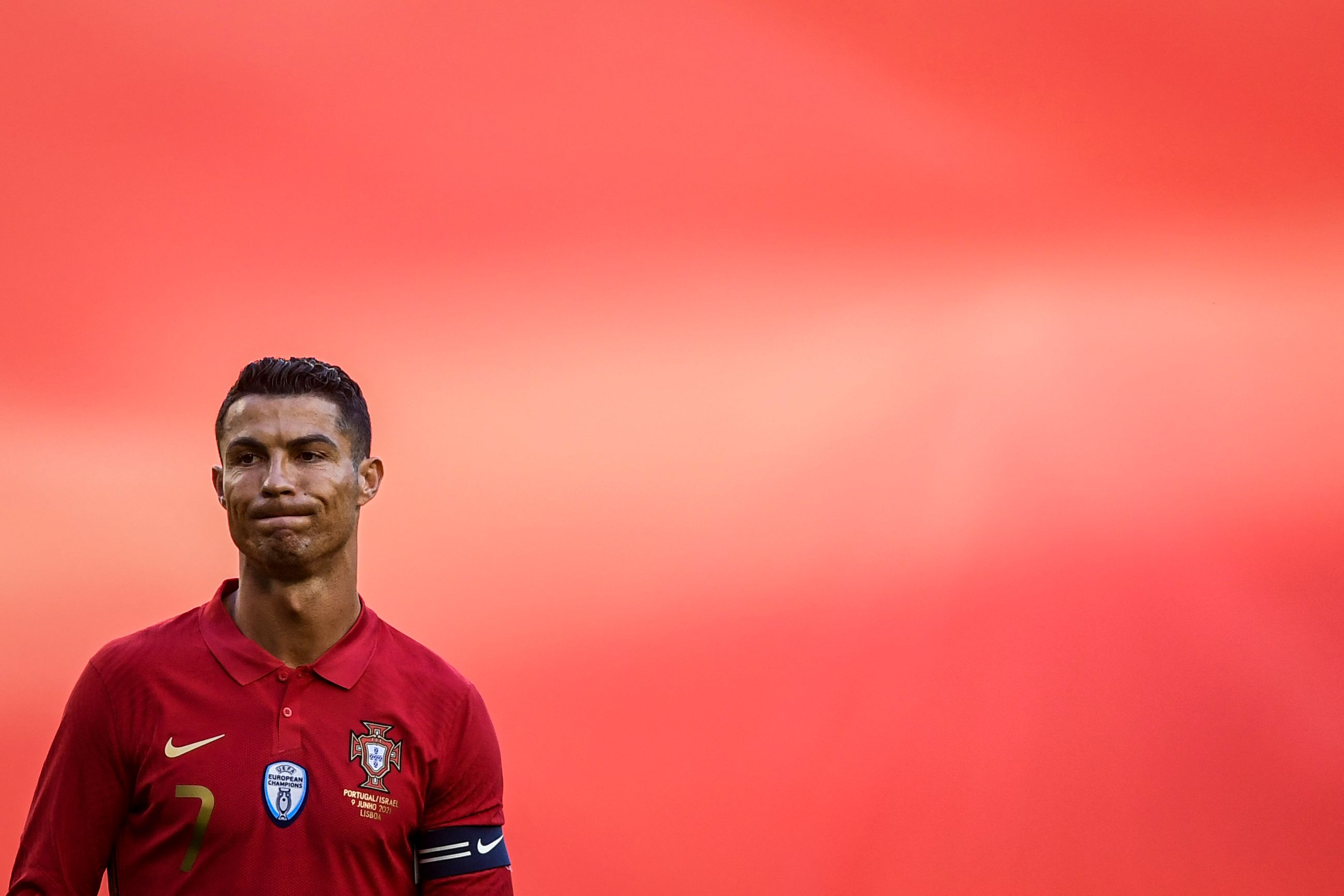 But he woefully dropped his standards in Portugal's final game before the delayed European Championships.

The legendary forward, 36, completed his iconic run up to the ball but riffled one right into the empty stands.

Ronaldo was ruthlessly slammed by fans online, who called for him to stop taking free-kicks all together.

One tweeted: "Who has video of that Ronaldo free kick? That’s the worst free kick I’ve ever seen him take."

Another commented: "Why does he continue to take them?"

One posted: "He really needs to let go of the free kick duties now."

Another wrote: "He shouldn't be allowed to take free-kicks once the crowd returns. It's too dangerous. The ball can literally hit anyone."

The failed free-kick mattered little, as Ronaldo was on the scoresheet in the 4-0 win, with Bruno Fernandes scoring twice.

They have a what many consider 'The Group of Death' with fixtures against France, Germany and Hungary.

Portugal open against Hungary and their manager Fernando Santos admitted his side must improve before next Tuesday's clash.

He told RTP: "In the second I changed things a little, I tried to put one more man next to Ronaldo and two midfielders coming in from the inside, but it didn't work.

"We started to miss a lot of passes and the ball circulation was not so good. There are many things to improve, certainly.

"Now lets rest and calmly prepare for the Euros. This team has a huge will and an excellent team spirit."