ONE unlucky England fan took a huge blow to the head after he failed to catch a massive six during Friday's World Cup clash against the West Indies in Southampton.

The unwitting supporter threw his hands up to grab the ball, but got nowhere near it after Adil Rashid was smashed for a maximum by Andre Russell. 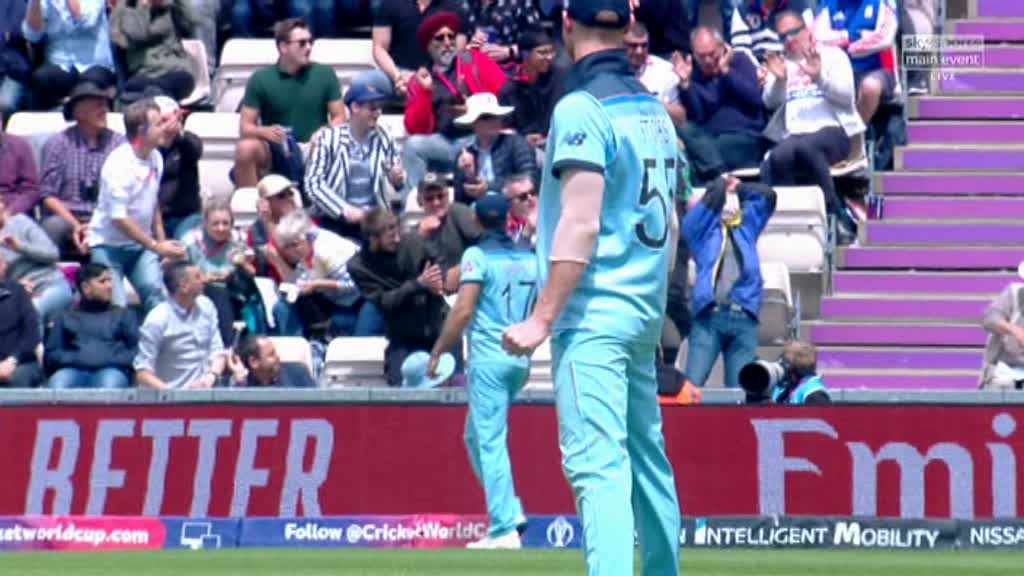 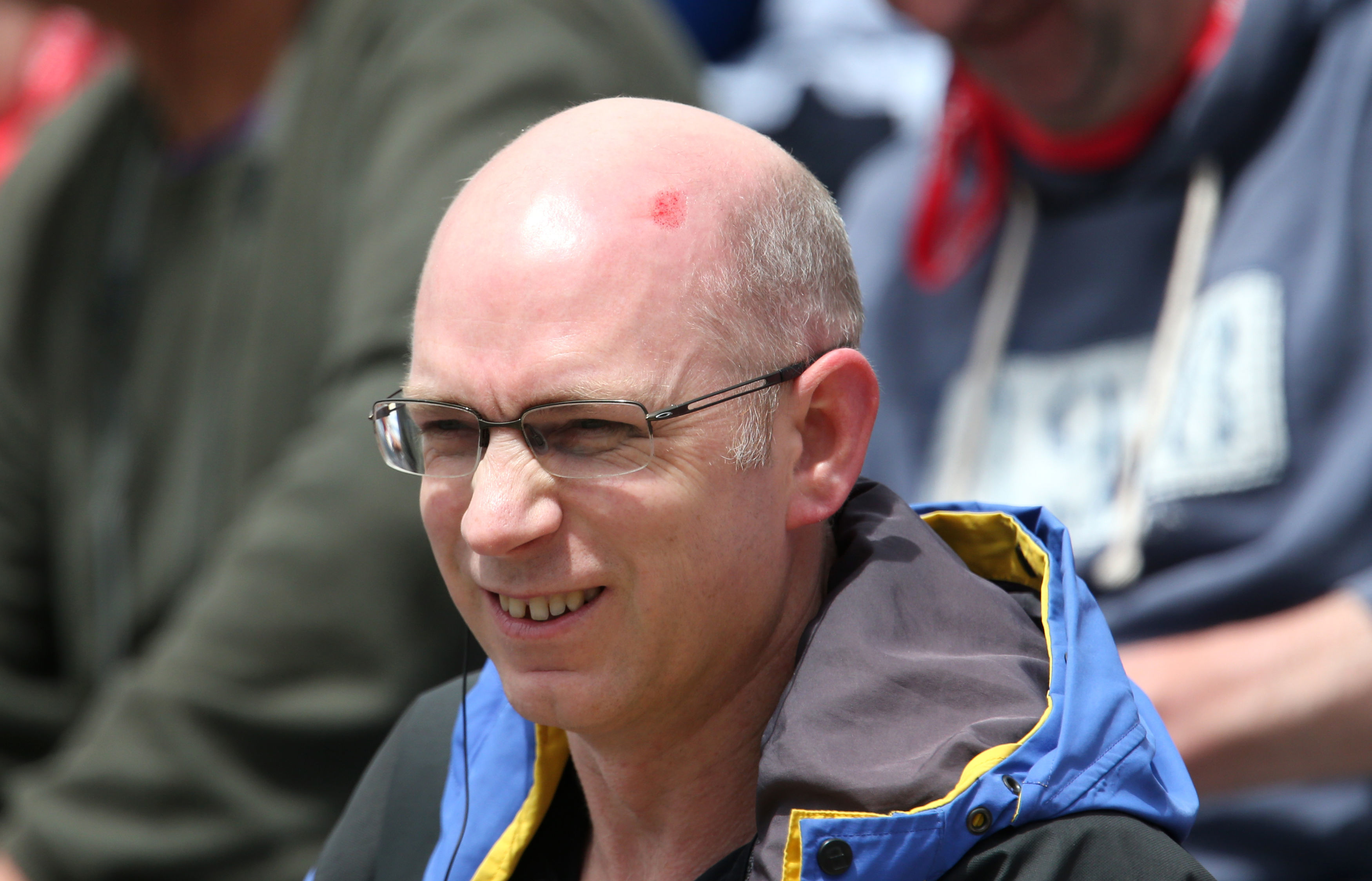 The fan appeared to be OK but was left red-faced – both literally and figuratively – as England tore through the West Indies line-up as they stumbled to a sub-par 212 all out.

But England's biggest concern on an otherwise superb start to the day were injuries to captain Eoin Morgan and star opener Jason Roy.

Both star batsmen will now be sweating on their future in this tournament on home soil.

Roy trudged off early in the innings with a hamstring knock, with Morgan struggling to even make it off the pitch later in the afternoon with a back injury.

Explosive opener Roy, 28, will not be allowed to bat before No7 for England – due to spending almost the entire West Indies innings of the field of play.

After early worries, it was soon revealed Roy had only felt "tightness" in his leg and would be able to bat, albeit lower down the order.

Meanwhile, captain Morgan looked to be in real pain as he stared at the ground while hobbling off the pitch.

The Irish-born batsman, 32, grimaced as he struggled to make it up the steps to the pavilion.

With Morgan potentially out of England's innings and Roy not able to bat until No7, Joe Root was asked to open the batting with Yorkshire team-mate Jonny Bairstow.

Reports claim Chris Woakes will be promoted from No7 to No3, to allow big hitters Jos Buttler and Ben Stokes to come in at their favoured middle-order spots.

Roy will be able to come in at seven, so should Morgan be ruled out the likes of Adil Rashid or Liam Plunkett may be bumped way up the order. 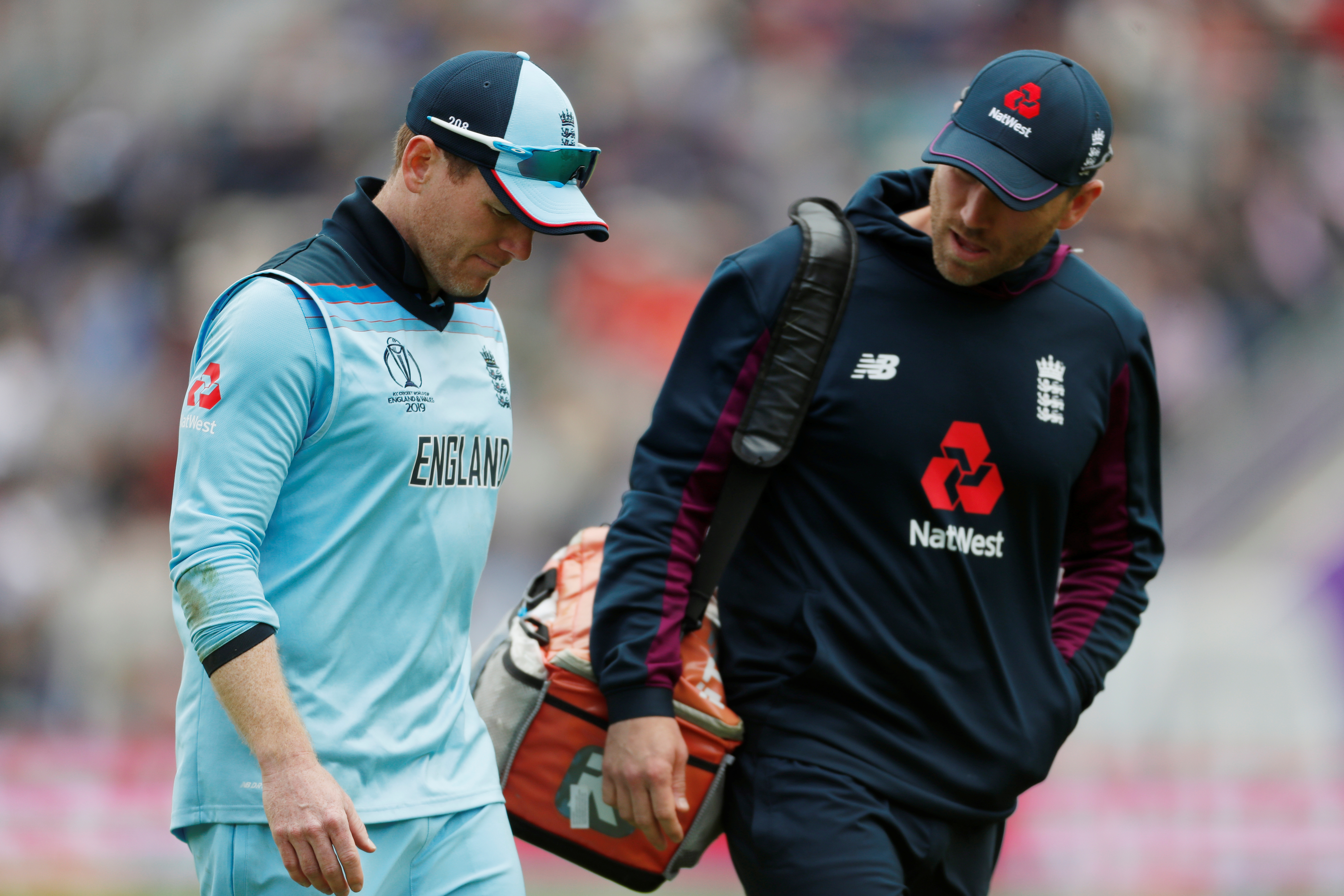 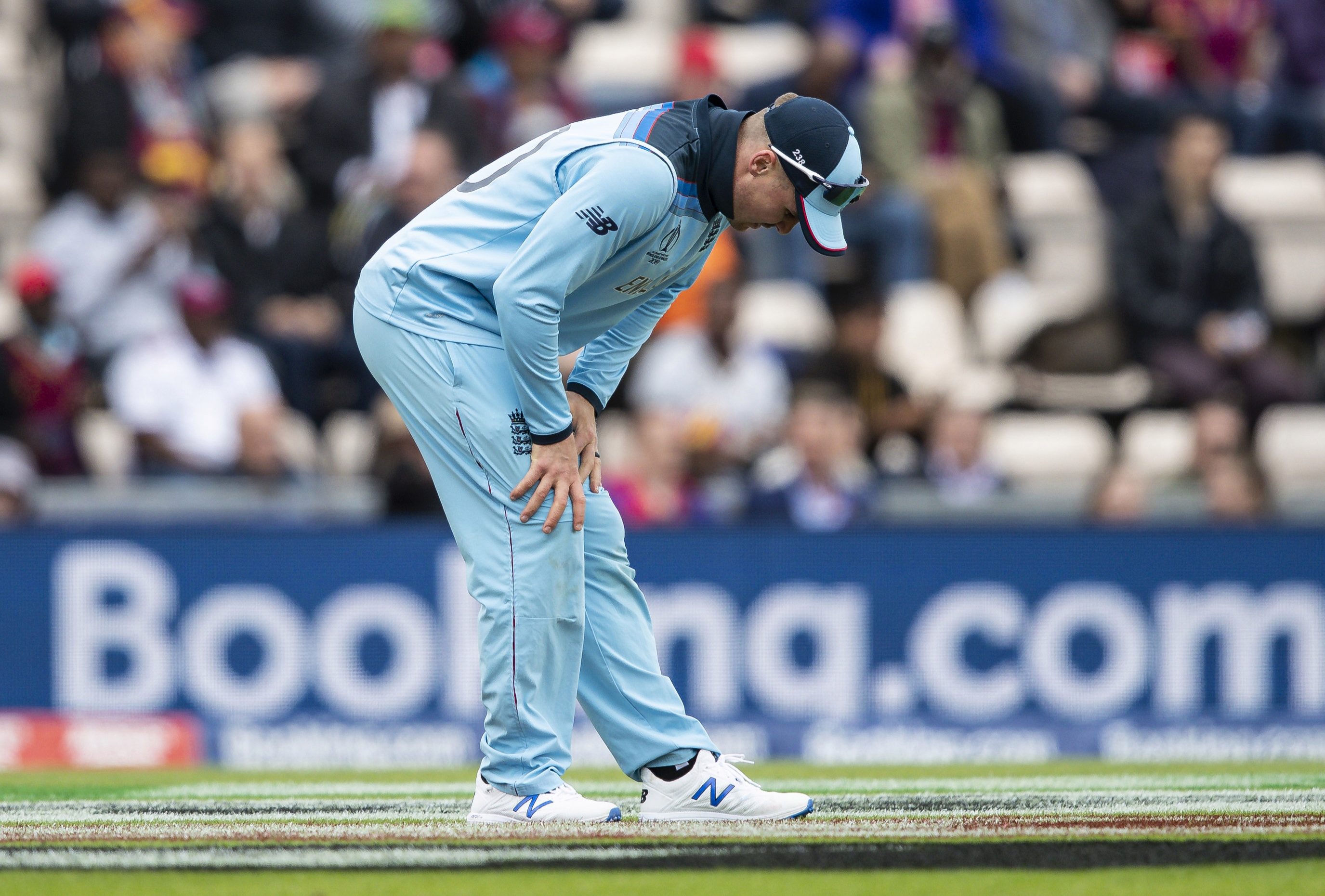