CRISTIANO RONALDO "showed respect" to Manchester City by purposefully not stepping on their badge at the weekend.

The Portuguese forward was an unused substitute as Manchester United were trounced 6-3 by their neighbours at the Etihad. 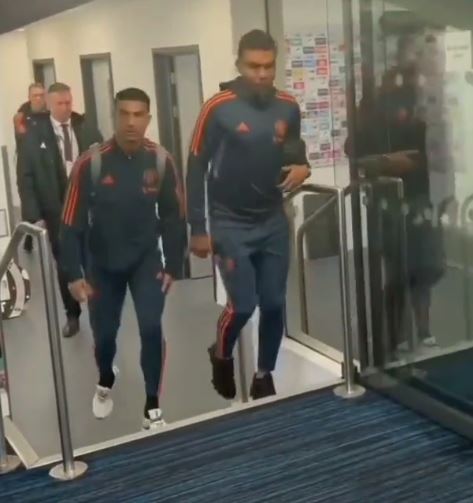 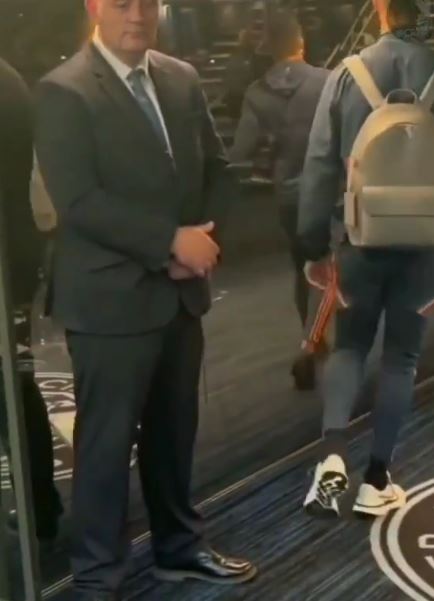 In video footage that has emerged since the match, eagle-eyed social media users have noticed Ronaldo deliberately going out of his way to avoid treading on a City badge on the floor within the inner bowels of the stadium.

The 37-year-old's horde of loyal fans online were keen to point this out, believing it showed class from the veteran.

One wrote: "I'm sure if Ronaldo stepped on the Man City badge you wouldn't hear the end of it."

A second tweeted: "Ronaldo didn't step on the City badge yesterday. He walked right beside it. A man of respect. He's goated in my books." 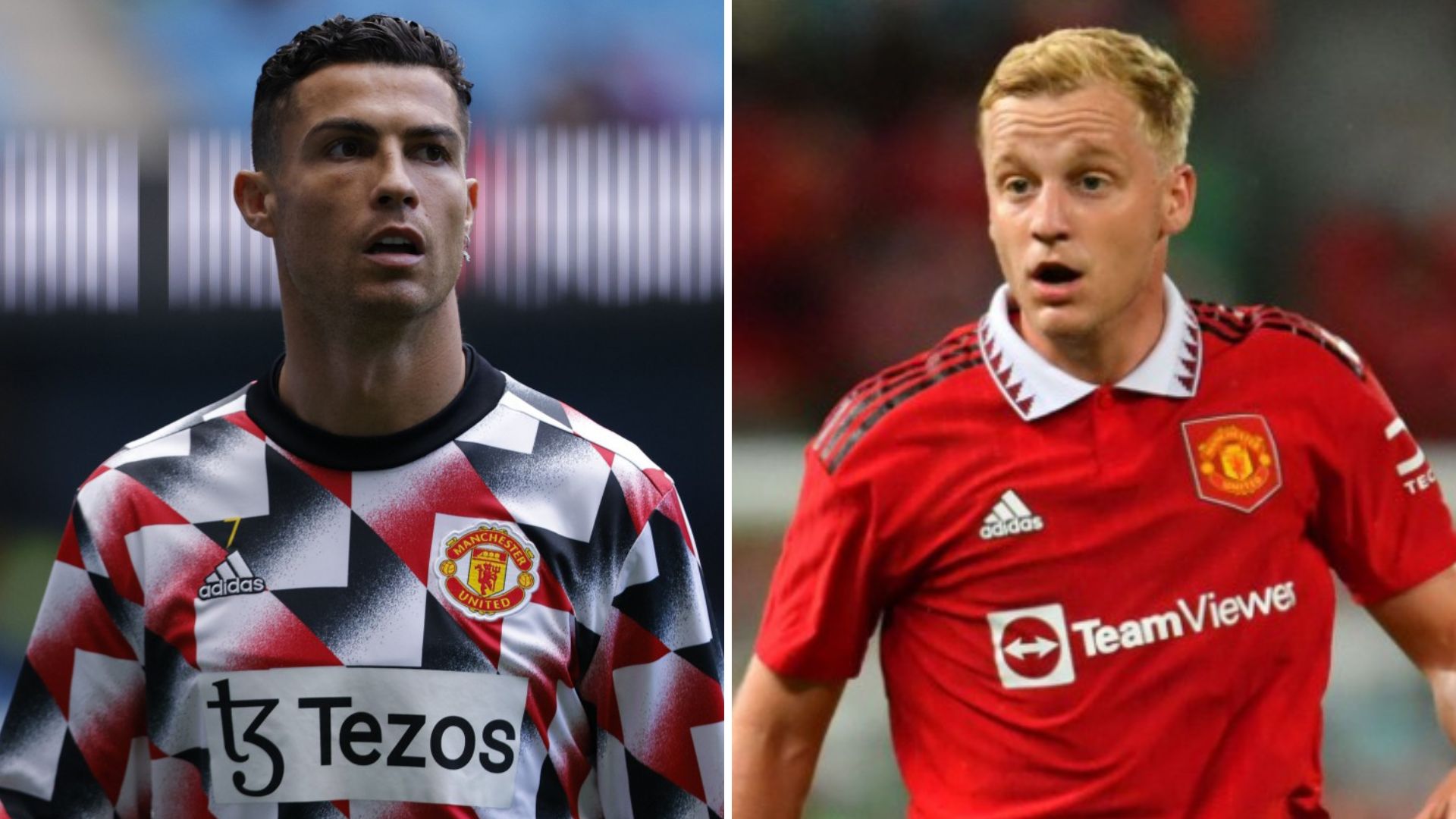 Others saw the funny side, however, with one posting a screenshot of Ronaldo's foot brushing the edge of the badge and commenting: "VAR CHECK…

"Ronaldo sent off and banned for 3 games for stepping on Man City's badge."

Another savagely added: "Nice of him to avoid the pitch aswel (sic)"

Ronaldo spent the duration of the match on the bench, looking frustrated as five other subs were brought on ahead of him.

Explaining his decision after the game, boss Erik ten Hag claimed that it was made out of "respect".

The Dutchman said: "I wouldn’t bring him in because out of respect for Cristiano — for his big career."

Since the match, it has emerged that Man United will "not stand in Ronaldo's way" if he can seal a January transfer exit.

Keane claims that CR7 had "five" options in the summer, only for United to block the potential moves. 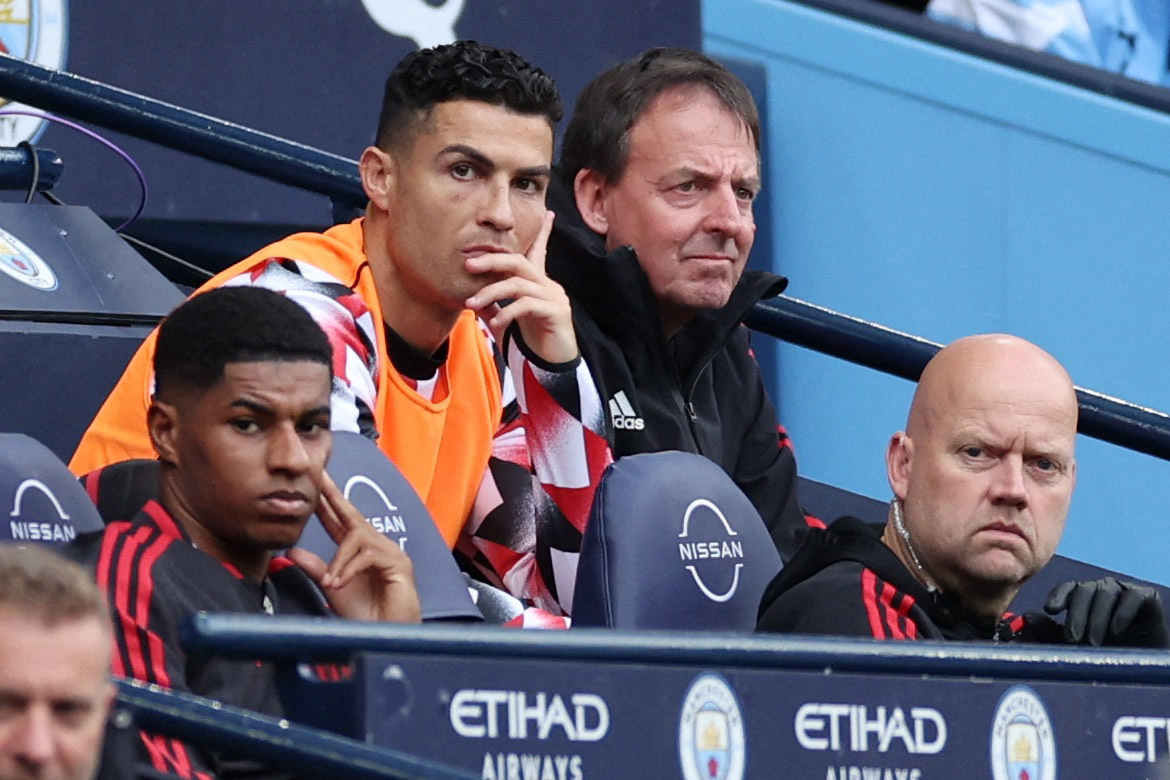