RONNIE O’SULLIVAN was accused of 'bullying' behaviour after an extraordinary altercation with Mark Allen.

The angry Rocket, 44, stopped playing a shot to confront the Northern Ireland potter in his chair during the ninth frame of an explosive Champion of Champions quarter-final clash on Thursday night. 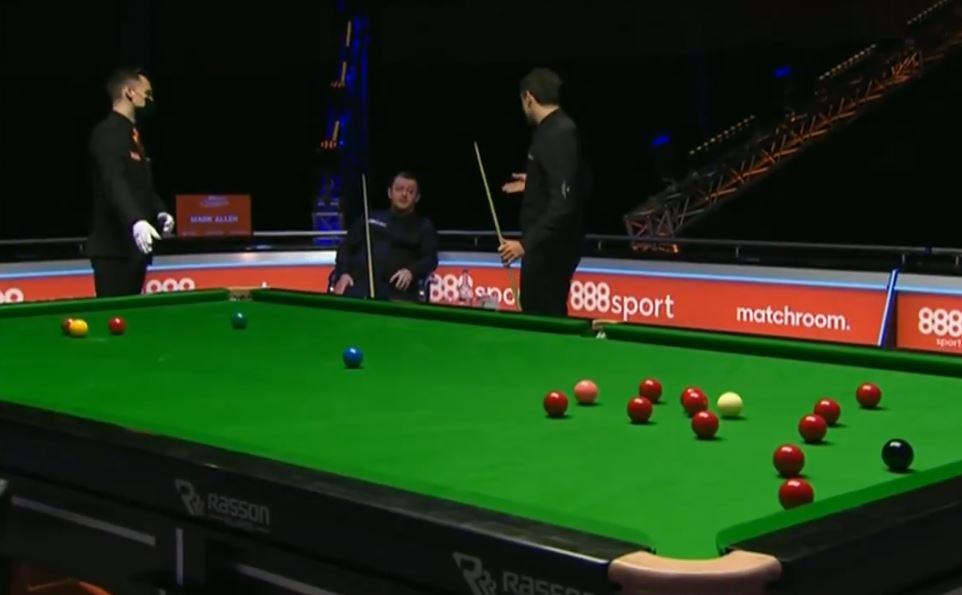 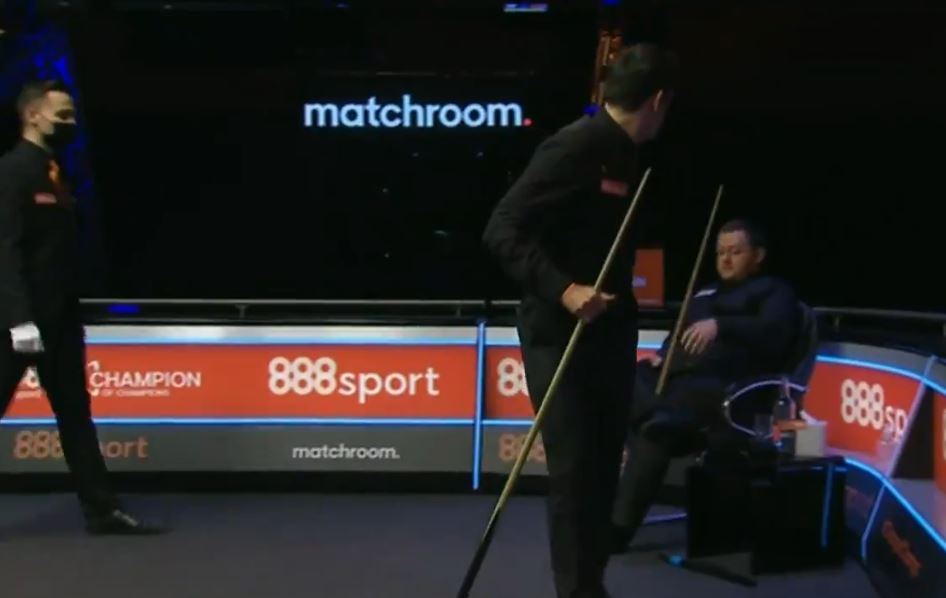 The reigning world champion claimed his opponent had stood up and was 'moving in my eyeline' – but Allen strenuously denied any gamesmanship.

Referee Marcel Eckardt tried desperately to calm down the situation, saying: “No need for an argument. Guys, leave it. Can we please just play snooker?

“Mark, I know you didn’t do anything. Ronnie, can we just play on now? Mark will be careful now.”

World No.2 O’Sullivan lost concentration after the incident and ended up losing the frame and the match 6-3 to Allen in Milton Keynes.

“I’m not going to let it go if he’s going to make up rubbish. It was funny – he was completely gone and I was able to take advantage.

“All I needed to hear was Marcel say: ‘Mark, I know you haven’t done anything.’ Ronnie just tries to bully people out there.

“It was the worst thing he could’ve done – it just fired me up. Sometimes he just needs putting back in his place.”

O’Sullivan said: “It was nothing, just sometimes when someone is continuously in your eyeline and when you are on a shot and he’s moving.

“Maybe I read a bit too much into it.

"It just seemed a little bit like stuff you do down the snooker club when you’re an amateur and you are trying to get into your opponent’s head or trying to put him off.

“So I just thought get it out of the way and it’s done. But he deserved his victory.”