COLEEN ROONEY is facing being apart from husband Wayne for even longer as he looks to land a job as a pundit for the World Cup.

SunSport can reveal that the former England striker is at the centre of a tug-of-war between ITV and the BBC for his services this winter. 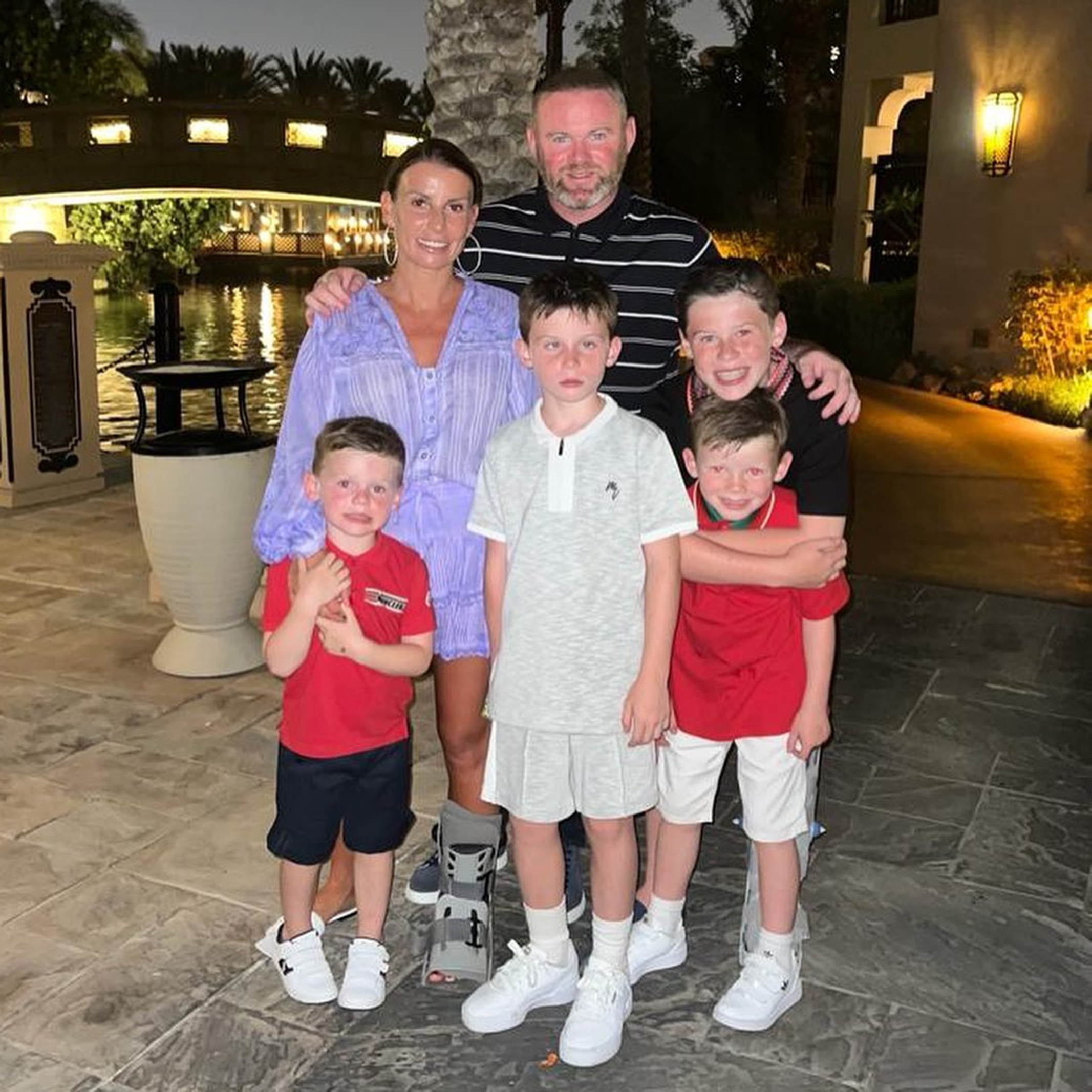 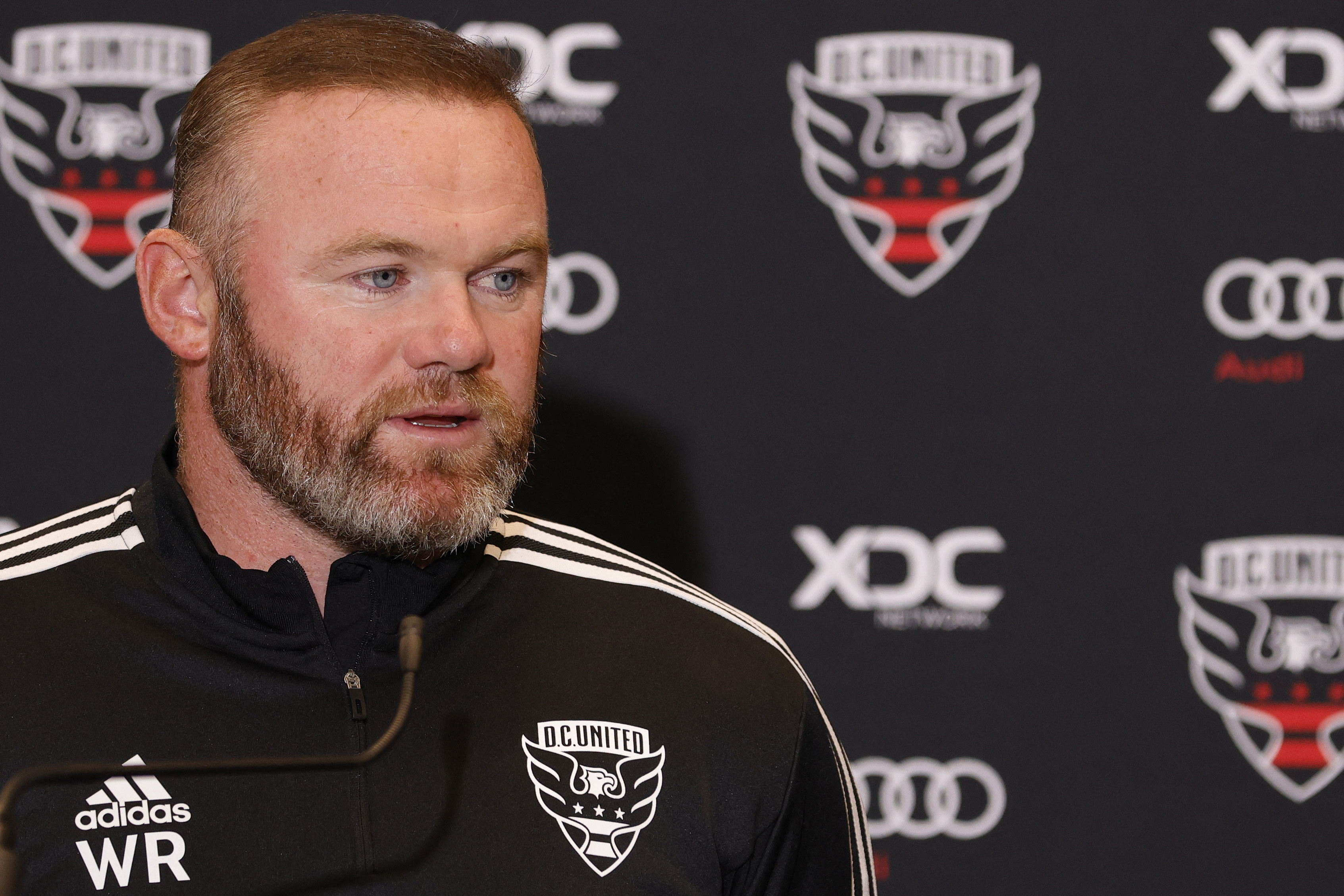 Both broadcasters want to land Rooney as he will be free to work with the MLS season set to finish at the end of October, making him available to cover the Three Lions in Qatar.

“Wayne has appeared on Sky Sports’ Monday Night Football and really enjoyed the whole thing and broadcasting is an area he is keen to get more experience in.

“And for ITV and BBC, landing Rooney would be a massive coup. He is one of England’s greatest ever players and remains a massive fan of the national team. 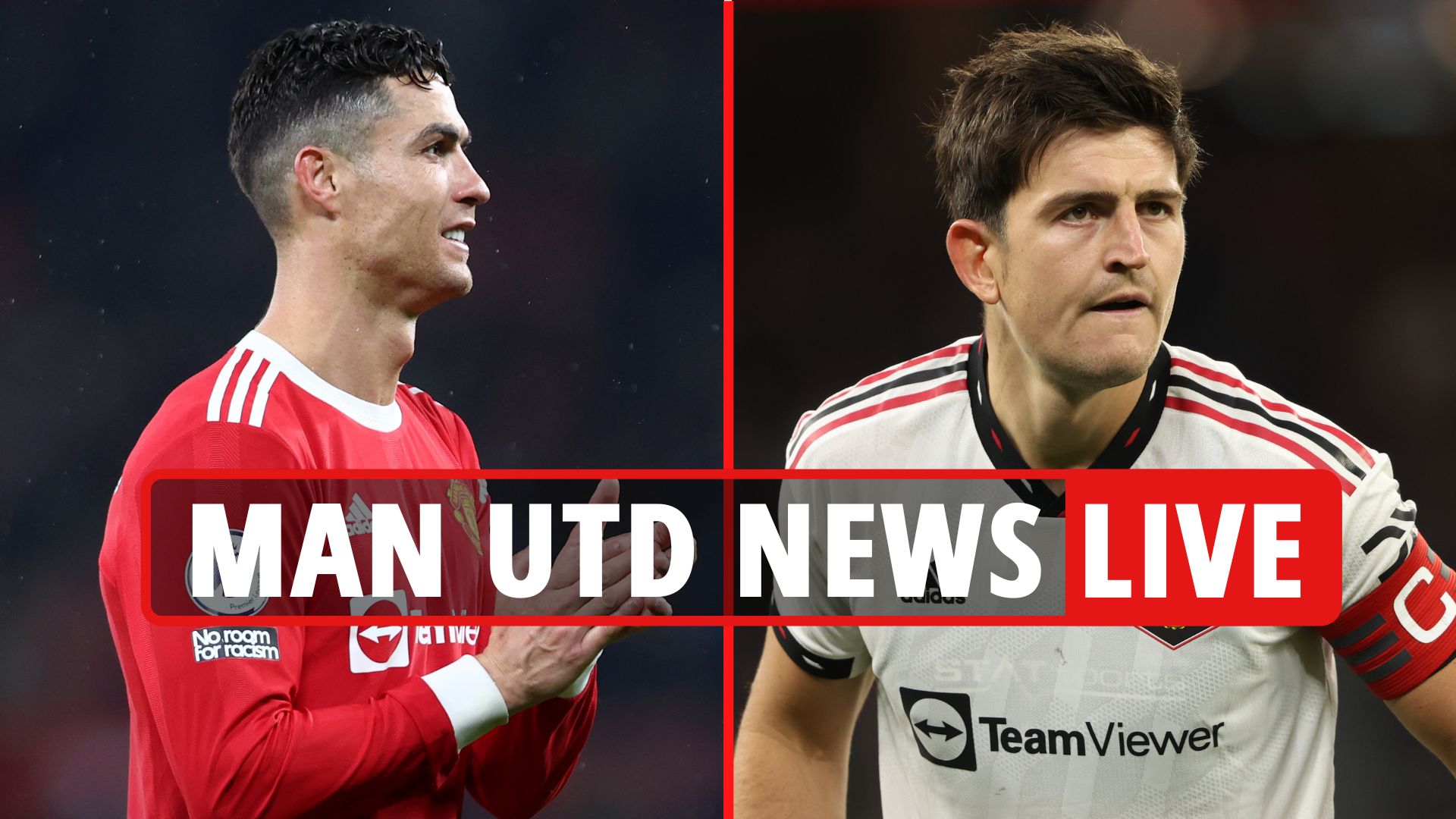 “All of this is obviously not ideal for Coleen though as it means Wayne is likely to be away in December.”

This comes as reports say the ex-Manchester United star is loving life since making the surprise switch to manage DC United.

He is apparently working “night and day” to get to know his new players and sign more.

Our source said: "Wayne is throwing himself into this new job and absolutely loving it.

GOT THE RON IDEA

"When he was at Derby he slept at the training ground to make sure he was there enough to give the job his full attention and he will do the same if he needs to in the States.

"He is working hard and has been watching DC’s previous games over and over again to try and pick up on things that can be improved. Wayne is determined to succeed."

The 36-year-old's deal runs until the end of 2023 in Washington DC but there is a “Coleen release clause” in his contract that allows him to leave sooner, according to reports.

The entire Rooney family moved to America when Wayne played for DC United between 2018 and 2020, but Coleen struggled to settle away from home.