Wayne Rooney has tested negative for coronavirus but admits he is ‘angry and disappointed’ at having to miss upcoming games for Derby County due to self-isolation.

England’s record goalscorer was visited at his home last Thursday by Josh Bardsley — the younger brother of Burnley defender Phil Bardsley — unaware that Bardsley Jnr had been contacted by NHS Test and Trace.

Bardsley later tested positive for Covid-19 and Rooney played for Derby on Friday but the 34-year-old said on his Twitter page on Monday that he does not have the virus and said he was ‘delighted for myself and my family.’ 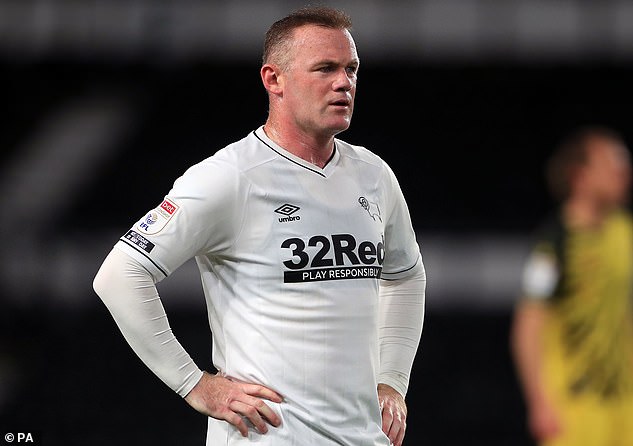 Rooney will have to isolate for after coming into contact with Covid-infected friend Josh Bardsley who visited his home and then later tested positive. Pictured: Rooney was shown showing off a watch Bardsley had delivered to him 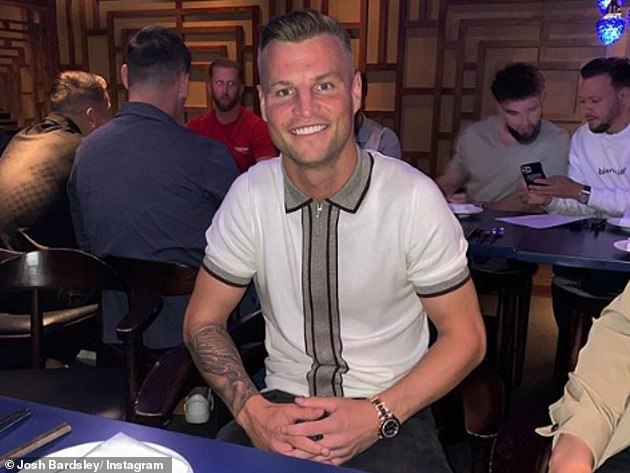 However, Rooney will still have to self-isolate with his family for 14 days from last Thursday, meaning he will mis Derby’s next three matches.

Rooney said: ‘Just received the news that my covid-19 test has shown I do not have the virus.

‘Delighted for myself and family but obviously angry and disappointed that I now have to self-isolate and miss vital games for Derby County.’

He will miss the trip to Huddersfield on Tuesday night, as well as games against Nottingham Forest on Friday and the home clash versus Cardiff next Wednesday.

NHS guidelines state that you must self-isolate for 14 days if asked to by the NHS Test and Trace or the NHS COVID-19 app.

The regulations state: ‘Self-isolate for 14 days from the day you were last in contact with the person who tested positive for coronavirus – as it can take up to 14 days for symptoms to appear.’ 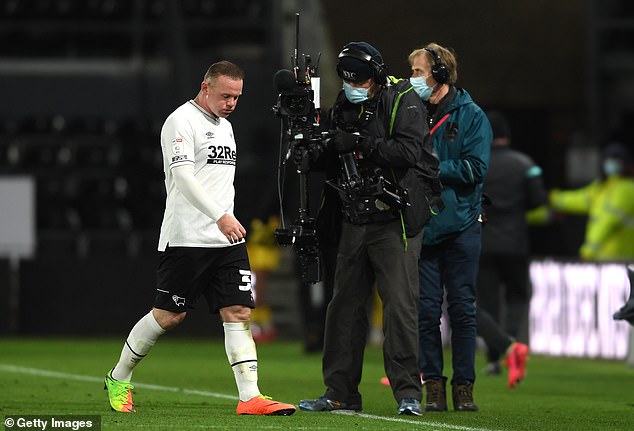 The former England star, who was then unaware about Bardsley’s positive test, went on to play for Derby in Friday night’s defeat to Watford

It is thought Rooney and Bardsley — who was delivering a luxury watch to the former Manchester United star — did not meet indoors.

Coronavirus tests are not mandatory in the EFL, although the Rams players who played for their countries during the international break were tested last week.

In March, Rooney said the Government and football authorities were treating players like ‘guinea pigs’ by allowing games to initially continue as the coronavirus outbreak accelerated.

He even said he would consider retiring if his wife or children fell ill because he had caught the virus as a result of continuing to play football. 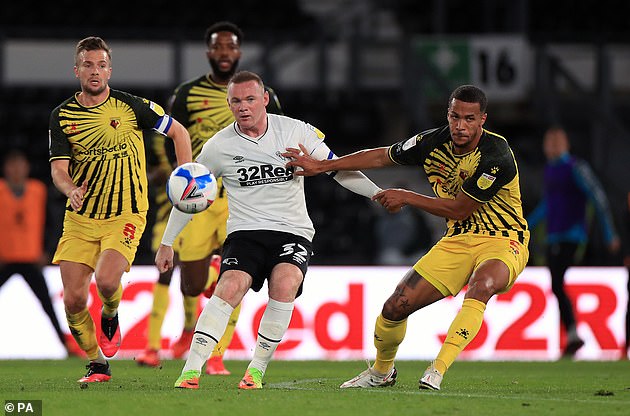 However, in April, Rooney was told off by police after he was spotted walking with Manchester City defender and neighbour Kyle Walker, despite the coronavirus lockdown.

The Cheshire neighbours were both walking along Prestbury golf course with their families – flouting rules to only go outside with your own households.

Ex fellow England star David Beckham also caught the virus after a trip to the US. 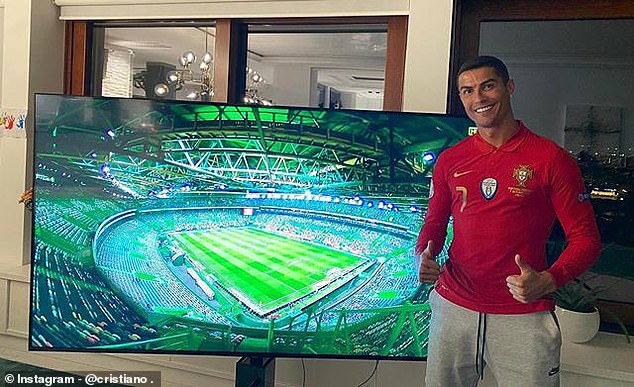