THERE ain’t nothing like a Dane, as the song almost went.

The Sun loves Denmark. We love its funny, party-mad people. 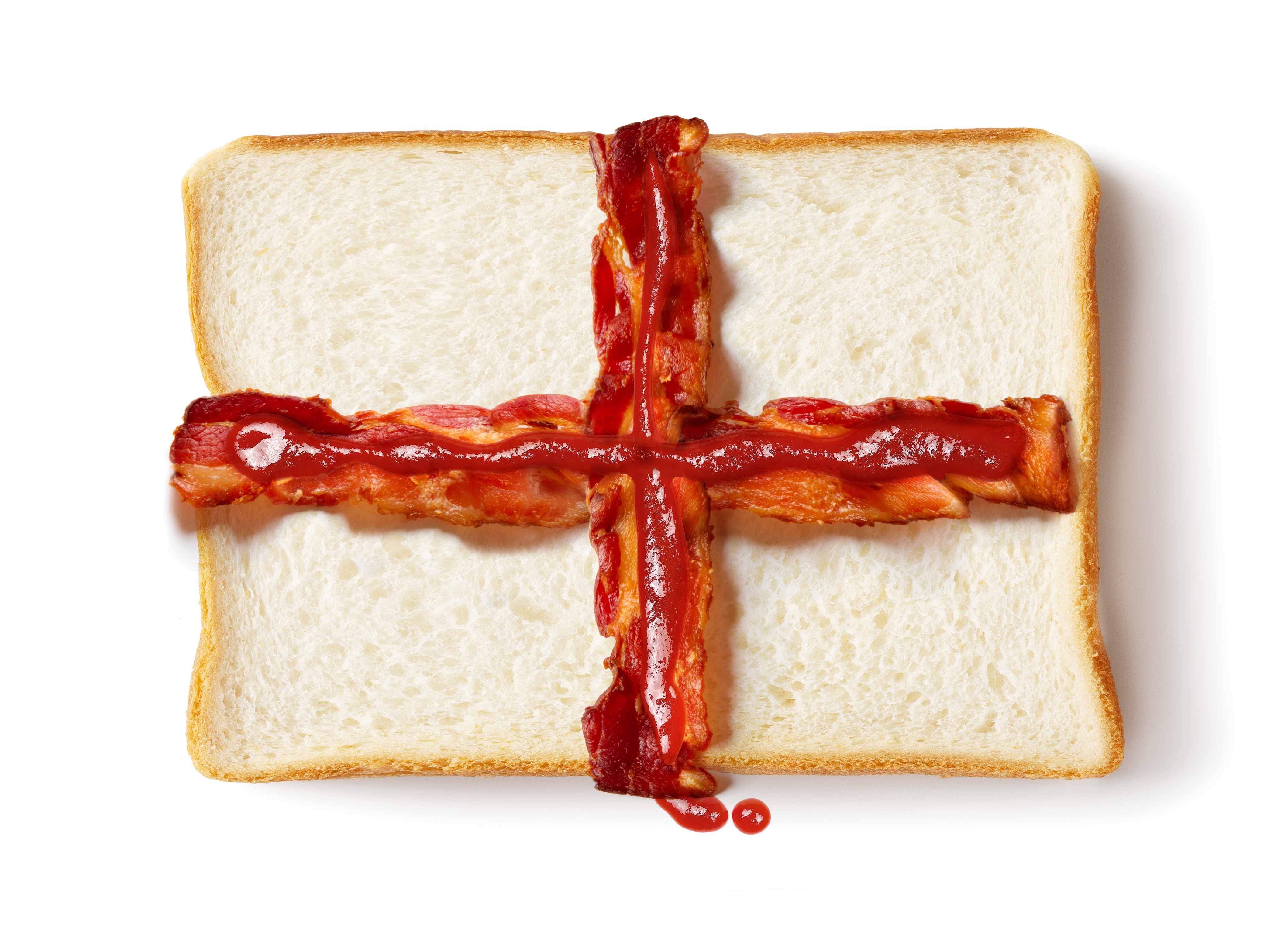 We love Aragorn from Lord of the Rings. We love Jaime Lannister from Game of Thrones. We love your Scarlett Johansson* (*dad’s from Copenhagen).

Its funny coins with holes in. Its Lego. Its bacon, its beer, its pastries, its Lurpak. And its bacon. Did we mention that?

We have utmost respect for your team. The moving way they shielded Christian Eriksen after his collapse — then rallied to turn in some great performances.

But enough now. You’ve had a good run. Tomorrow is England’s night. 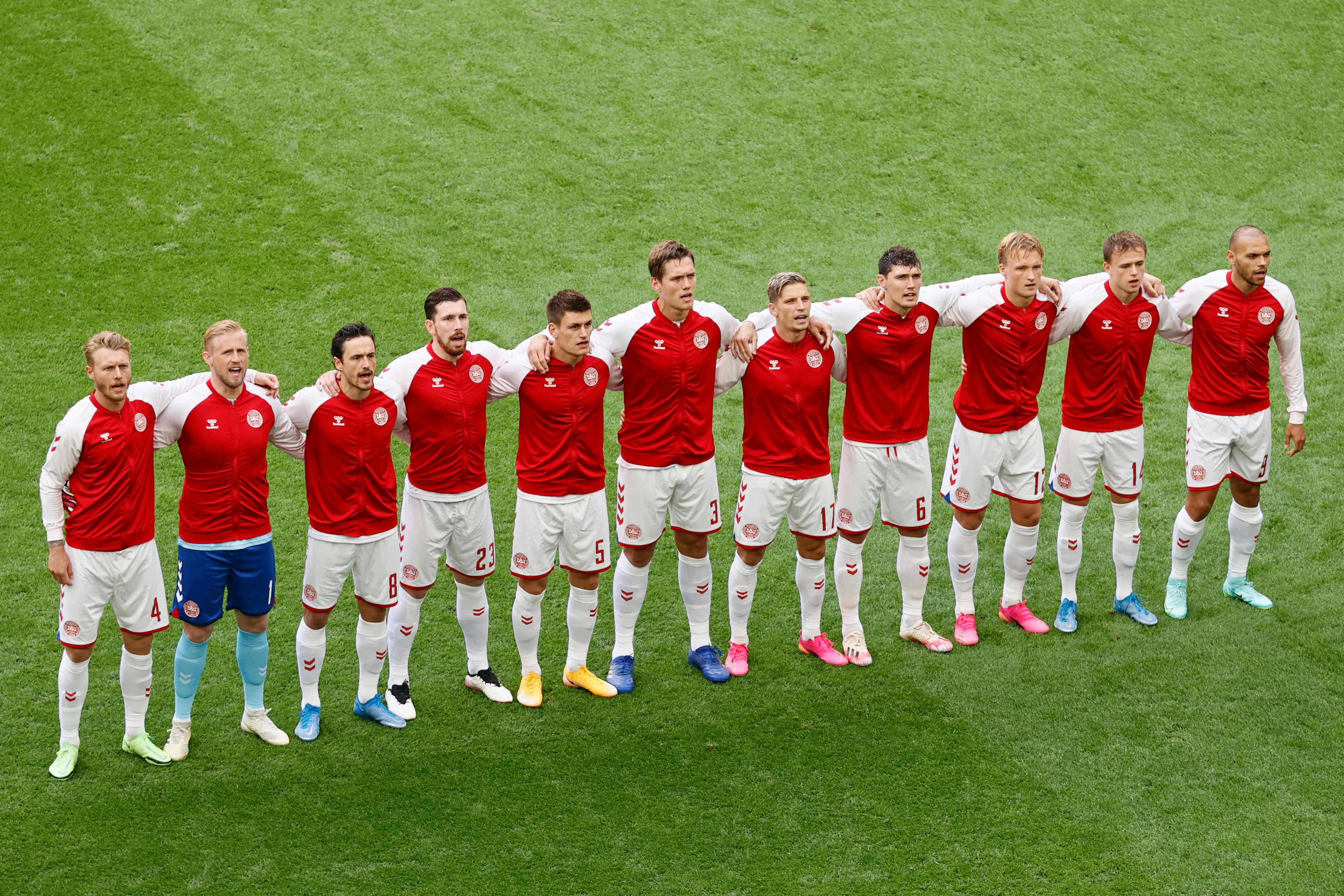 A night for our heroes to become ­history-making superheroes.

A night to step it up to a new level, even from the rout of the Germans and the trouncing of Ukraine.

A night for Kane to reign and put the Danes on the plane. For us to boldly go where no English team has gone in 55 years of hurt: A major tournament final.

And then, yes, to bring football home.

We at The Sun wish England’s Lions — this fantastic outfit under a great manager — all the luck they deserve.

You’ve got this, lads!

The sneaky Danes tried to catch out The Sun with a surprise raid but unlike old English King Ethelred The Unready we were, um, ready.

Danish red-top B.T. took out an advert in this newspaper which shows a horde of angry-looking Vikings in front of their white on red flag with the caption: “We’re coming home”. 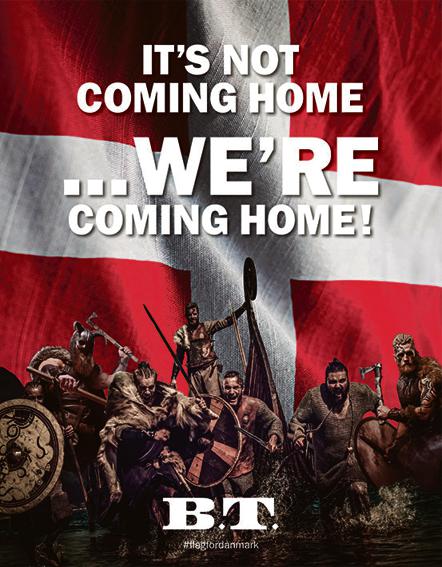 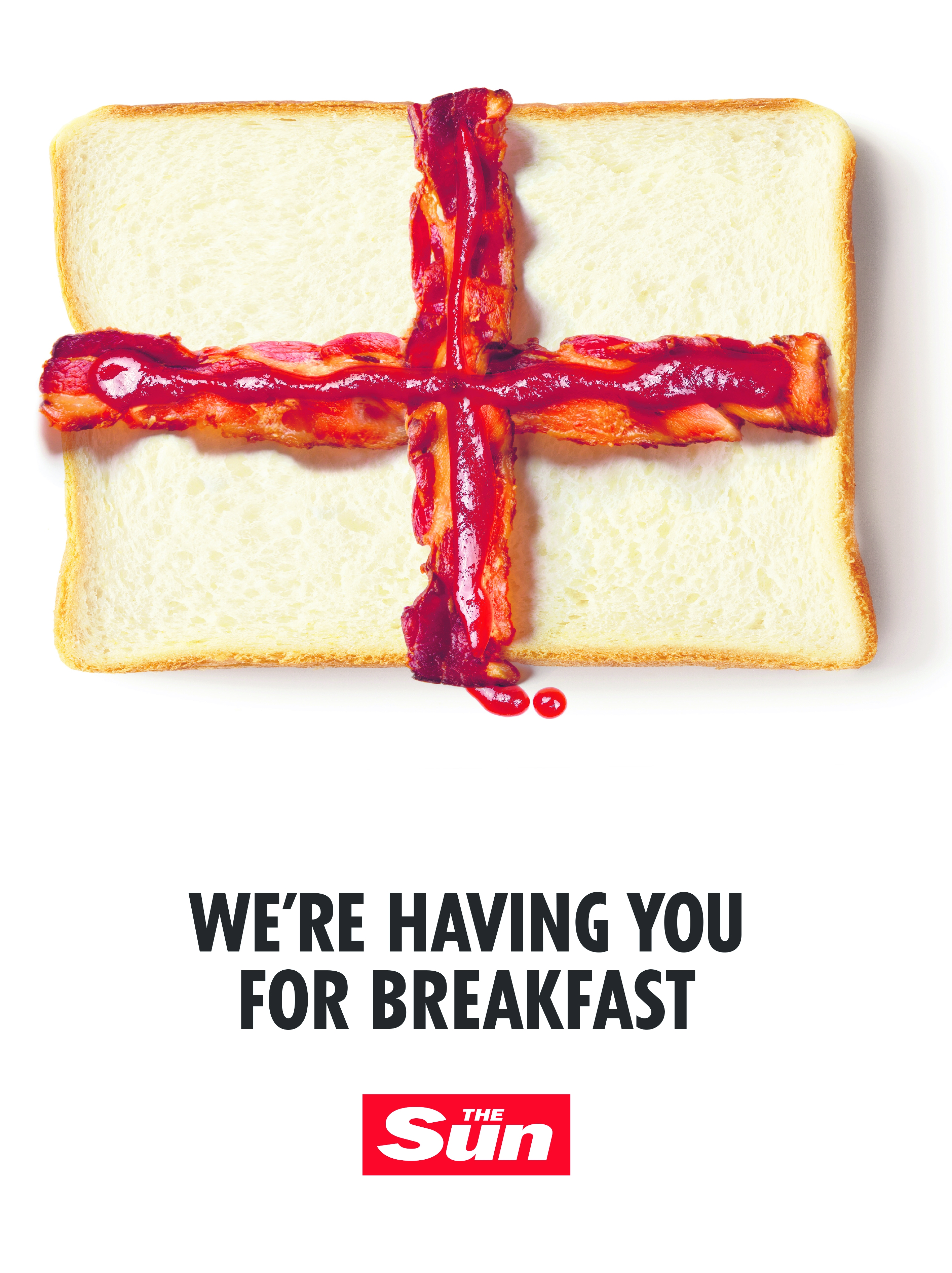 But their stunt spectacularly backfired as we launched a swift counter-strike and placed a full page advertisement in their paper.

Our advert — using Danish bacon shaped as an England flag — says: “We’re having you for breakfast.”

B.T. was glorifying the Viking raids which started in the late 8th Century and terrorised England for 300 years.

Many English kings — including the hapless Ethelred who ruled from 978 to 1013 — were chastised for being unable to put a defence up against them.

Cockapoo Willow has correctly predicted all but one of England’s matches.

She munched on Bratwurst ahead of the 2-0 win over Germany and snacked on a chicken Kiev as we thumped Ukraine 4-0. And she’s been homing in on a rasher or two in Baildon, West Yorks, before tonight’s clash.

The Copenhagen statue, inspired by Hans Christian Andersen, sits in our mocked-up picture ready to cheer on the Three (Sea) Lions. 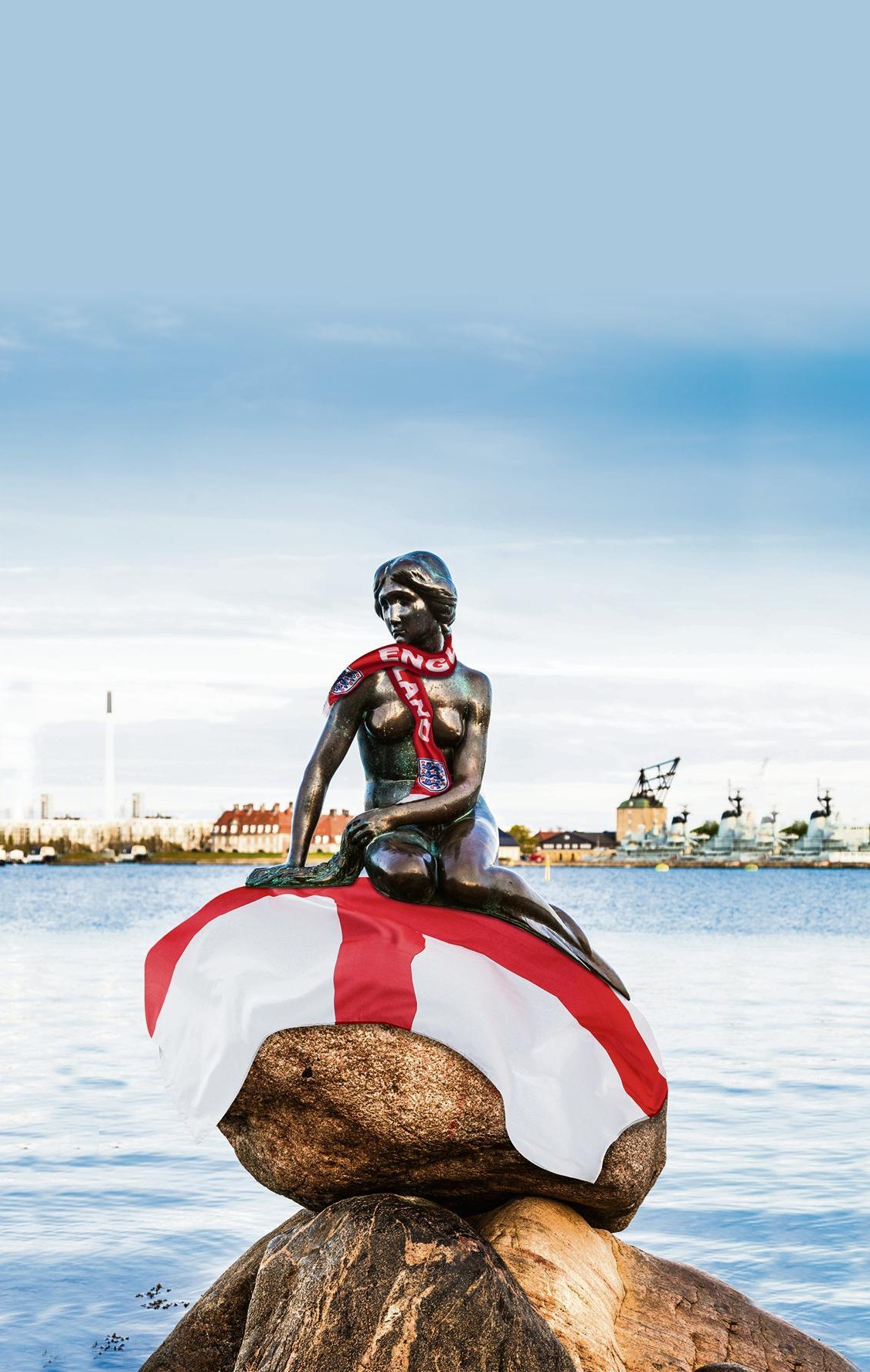