MICHAIL ANTONIO scored a goal of the season contender as West Ham finally ended their losing streak against Manchester City. 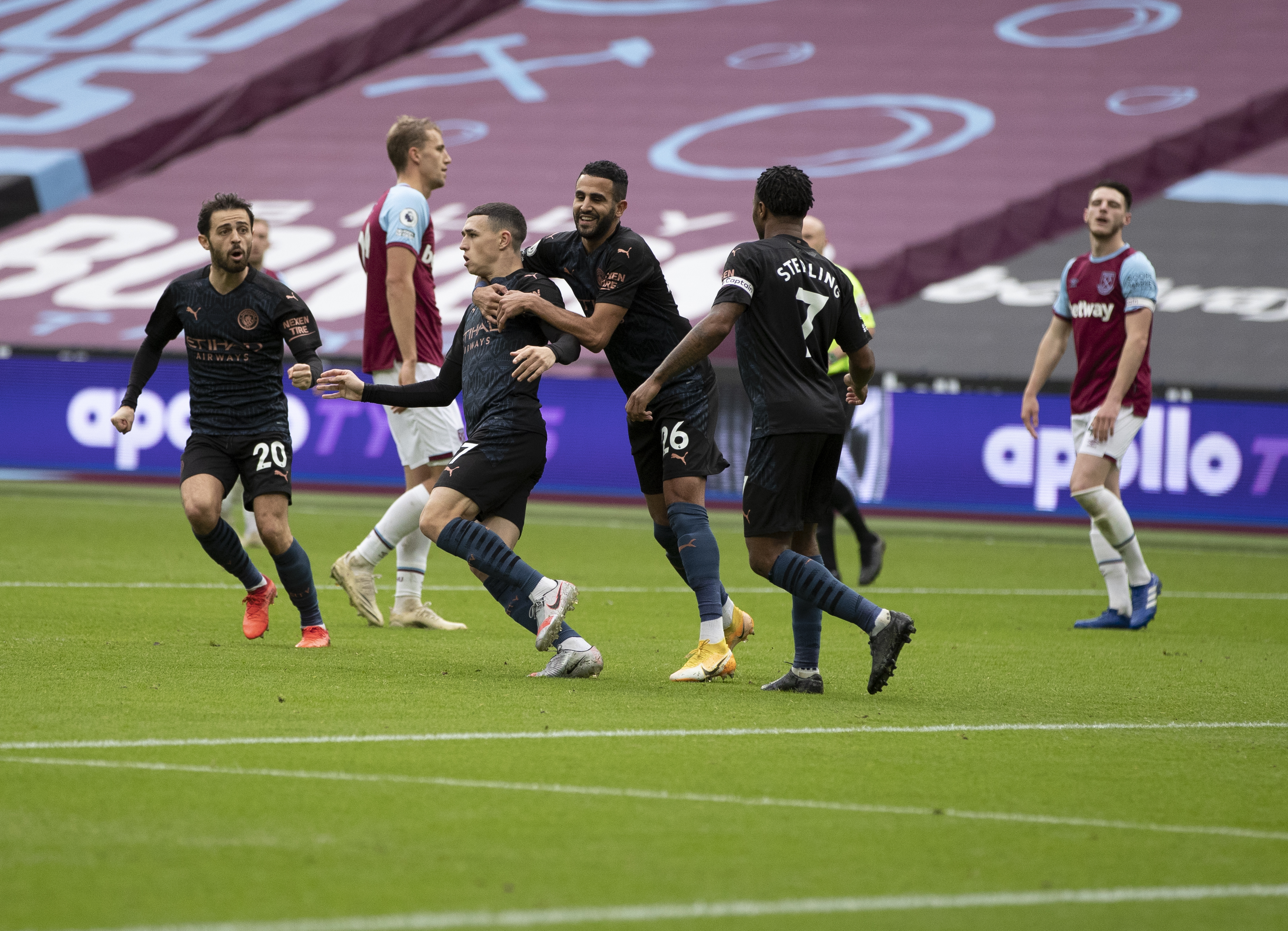 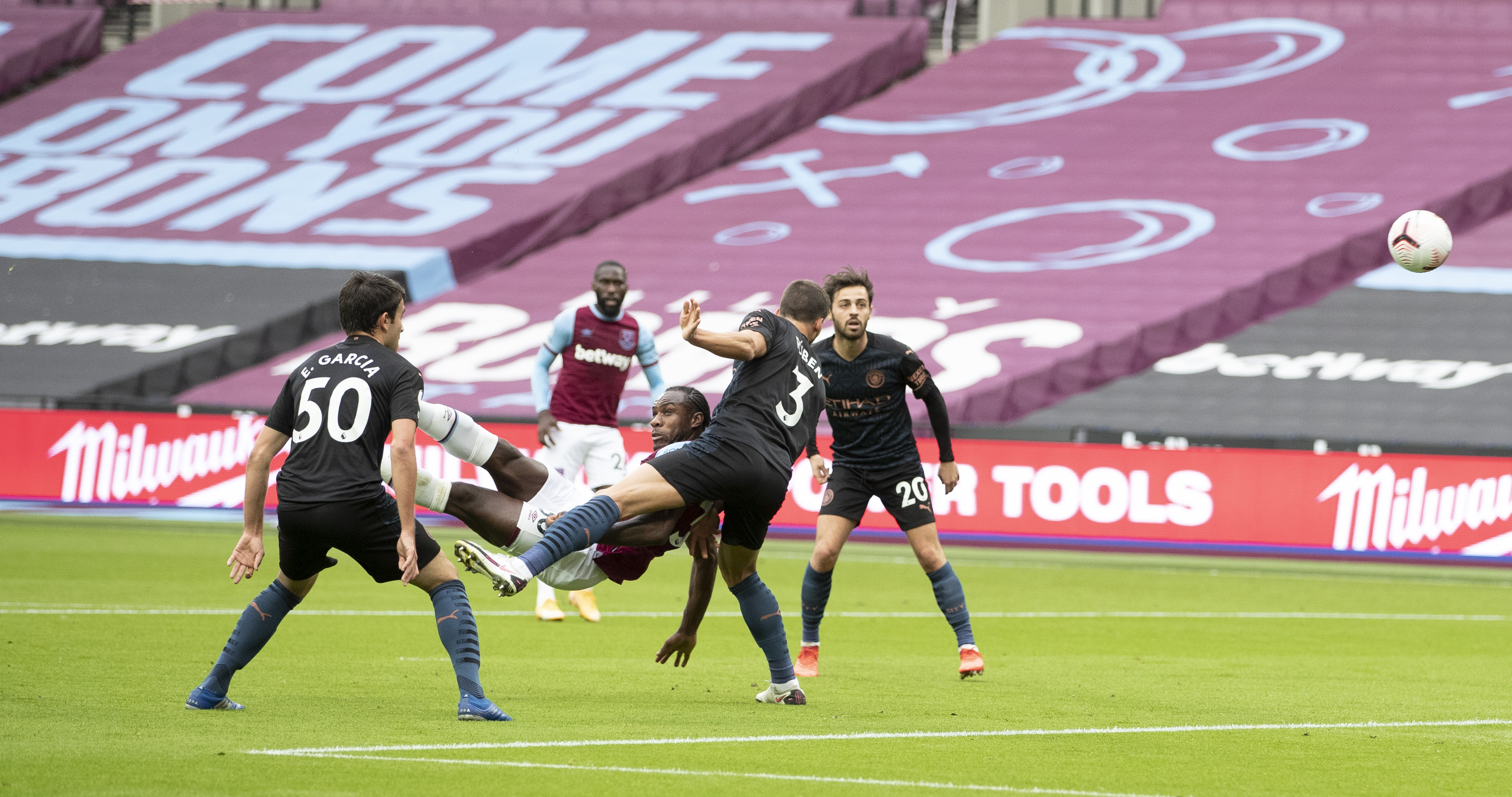 Sub Phil Foden levelled for the visitors but they were not able to find a second goal despite a much improved second half showing.

For the first time in three years, Pep Guardiola picked an unchanged team – surprising in some ways given his views on the schedule.

However he is still without several key players with star man Kevin De Bruyne still only fit enough to be on the bench.

His team had a couple of half chances early on as birthday boy Ilkay Gundogan fired wide then playing a super pass that Ruben Dias should have taken first time.

However the Hammers took the lead in stunning fashion as Tomas Soucek knocked the ball back to Vladimir Coufal who curled over a cross from the right.

Antonio held off Dias and produced a spectacular overhead kick that flew past Ederson in the blink of an eye.

City felt Soucek had handled in the build up to the goal but a VAR check gave it the all clear.

There was another check minutes later when Antonio went over under a challenge from Eric Garcia and Ederson and replays showed the visitors were lucky to escape with that one. 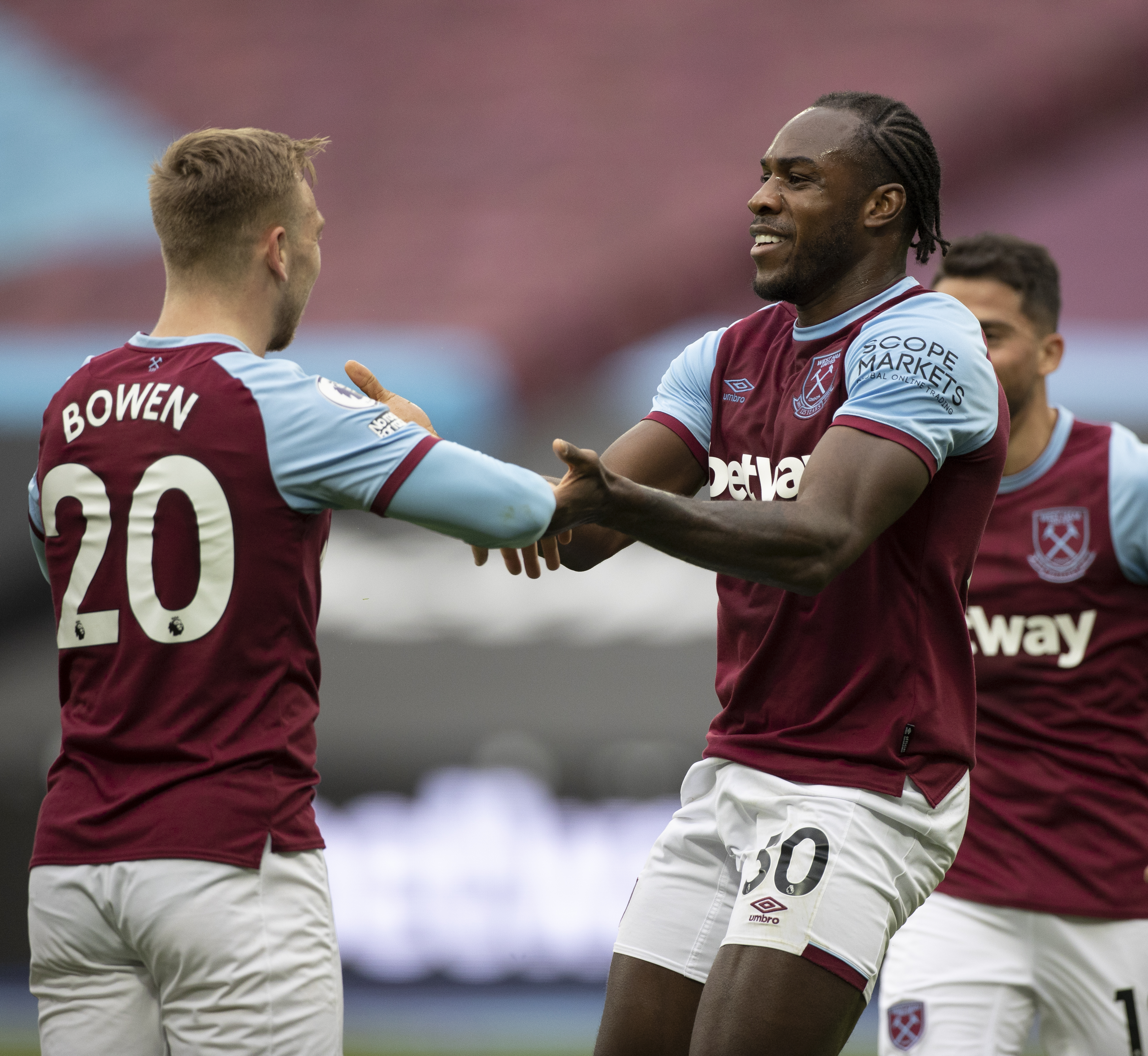 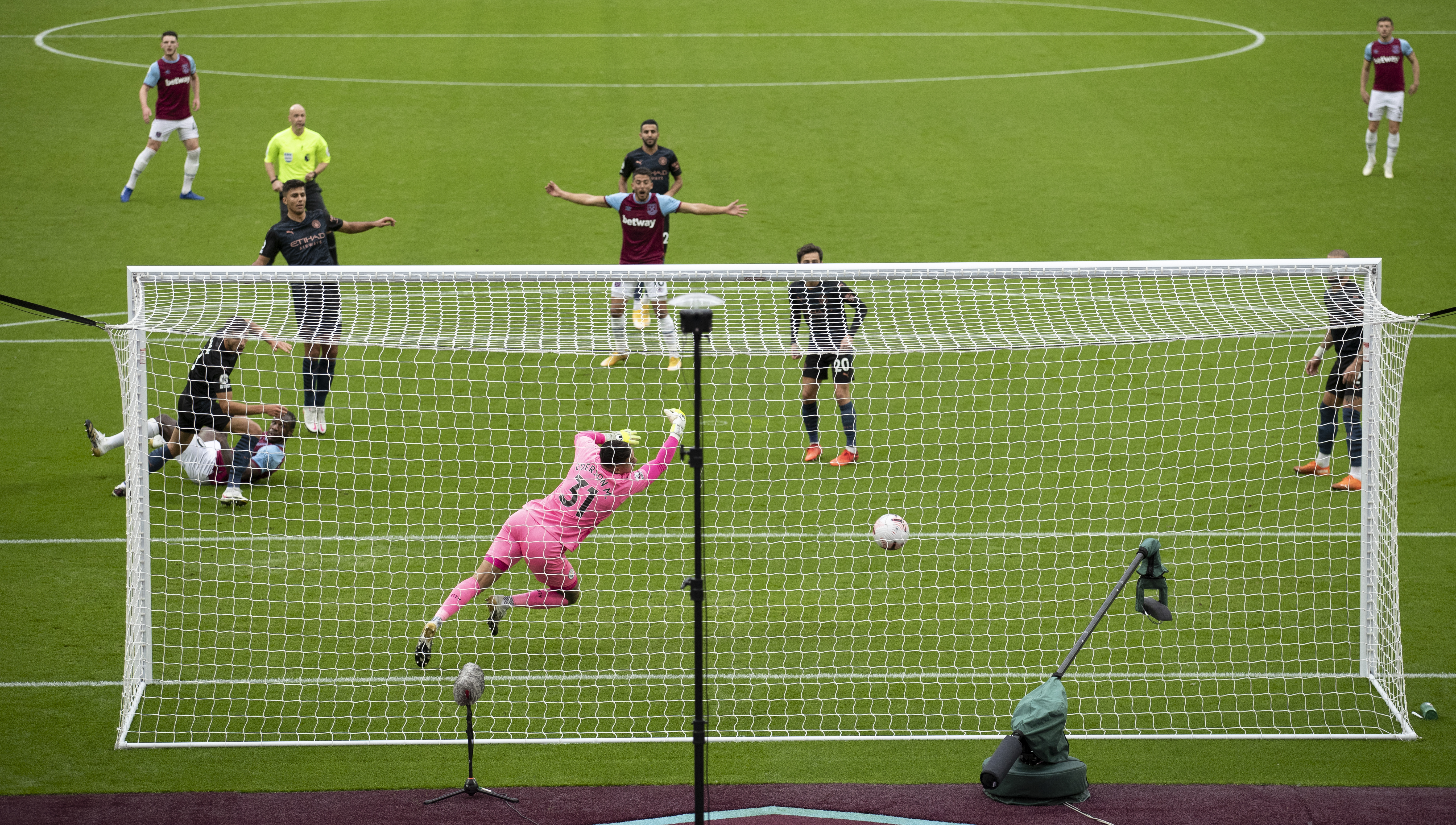 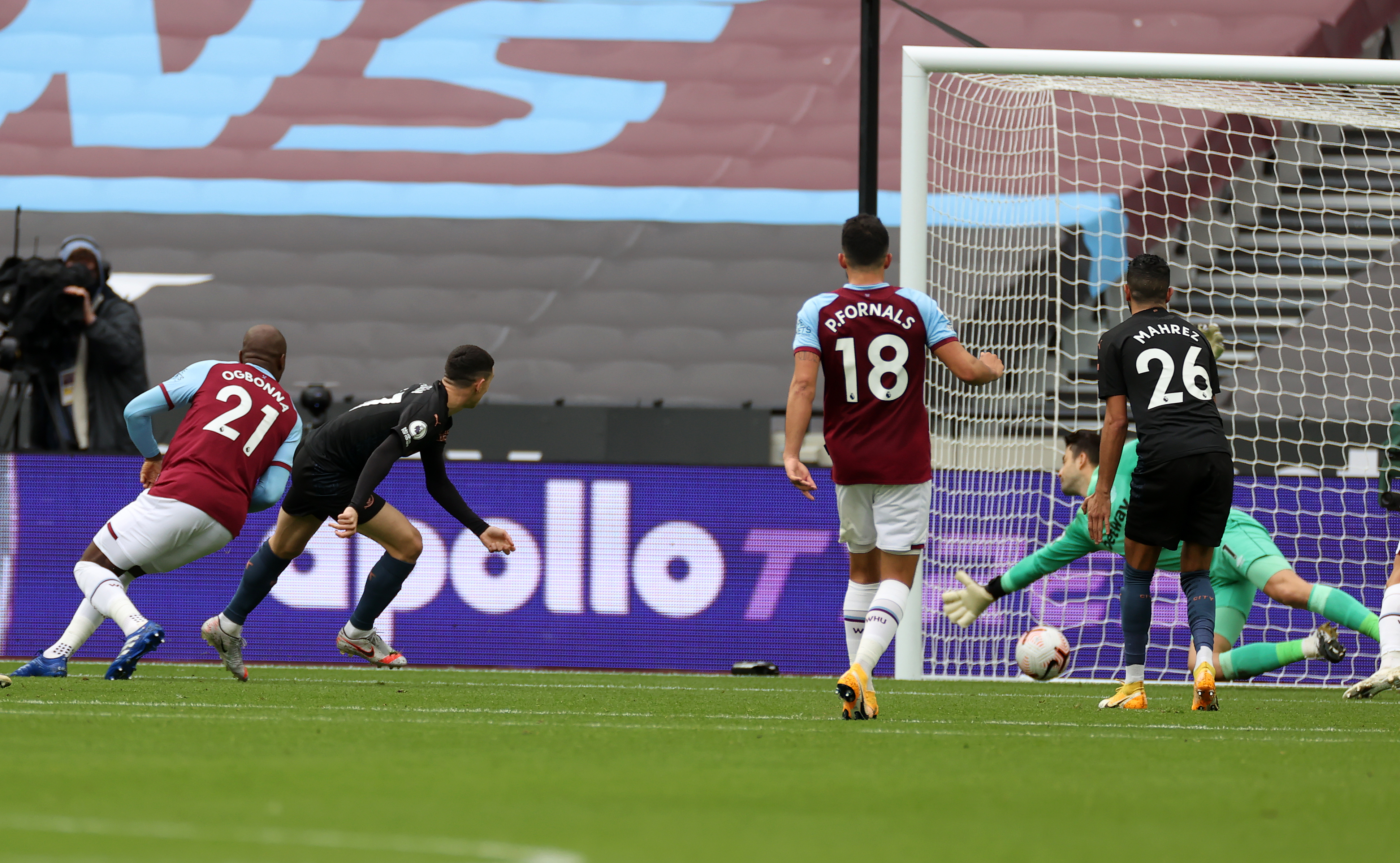 The Hammers – who have conceded 22 in their previous five home games against City – were good value for their half-time lead.

But their supporters will have been worried to see their star striker limp off injured in the second-half.

Guardiola had seen enough and brought on Foden in place of striker Sergio Aguero – and within six minutes he had the desired effect.

Joao Cancelo’s low cross from the left was controlled by the England youngster before he turned and drilled a low shot past Lucasz Fabianski.

City pushed for a winner but could have been caught out late on when Pablo Fornals went through but scooped his tame shot into the arms of Ederson.

Then sub De Bruyne played in Raheem Sterling who looked set to win it but Fabianski got out to make a crucial save. 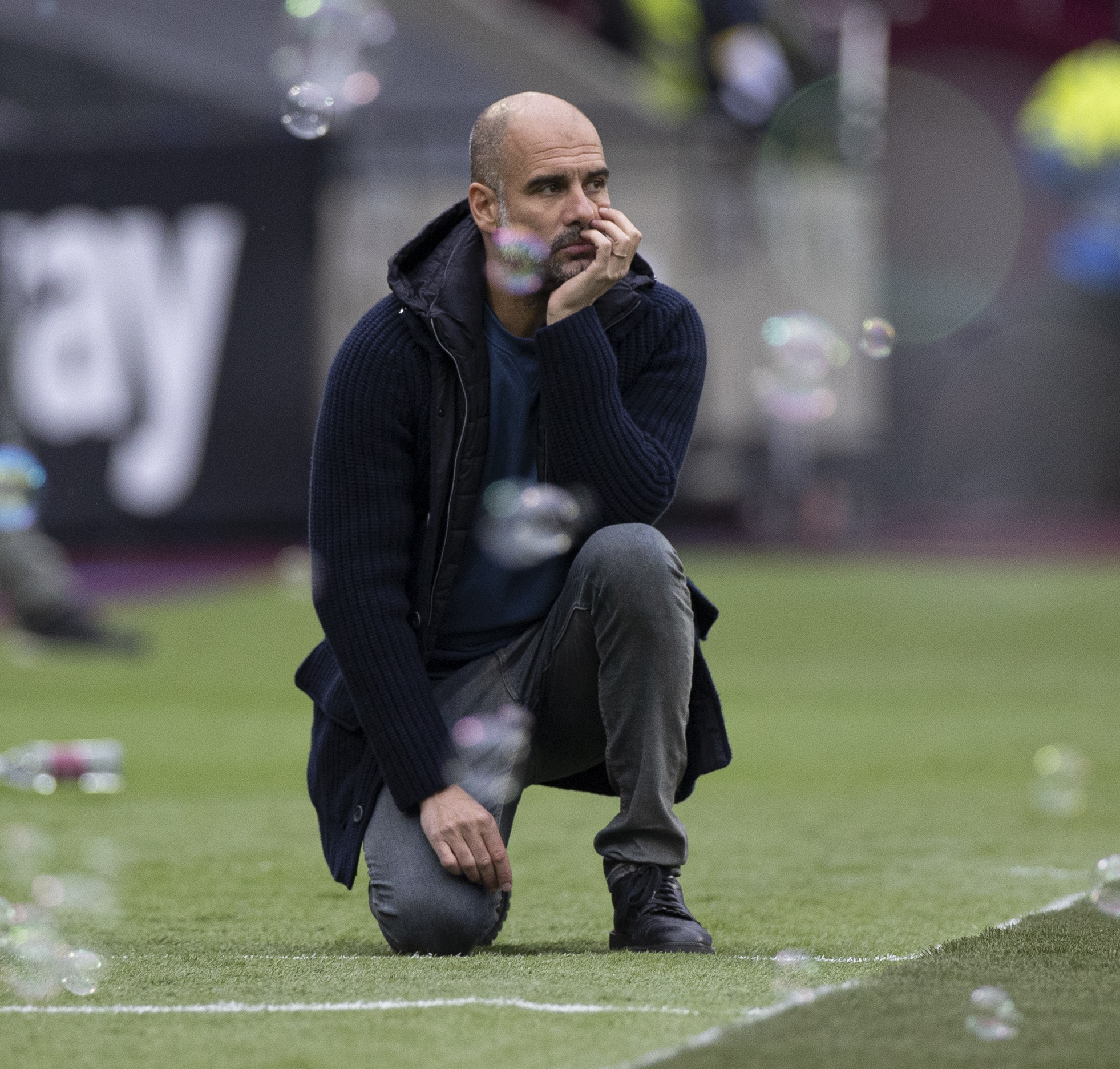