The 28-year-old was frozen out at Old Trafford this season under Ole Gunnar Solskjaer. 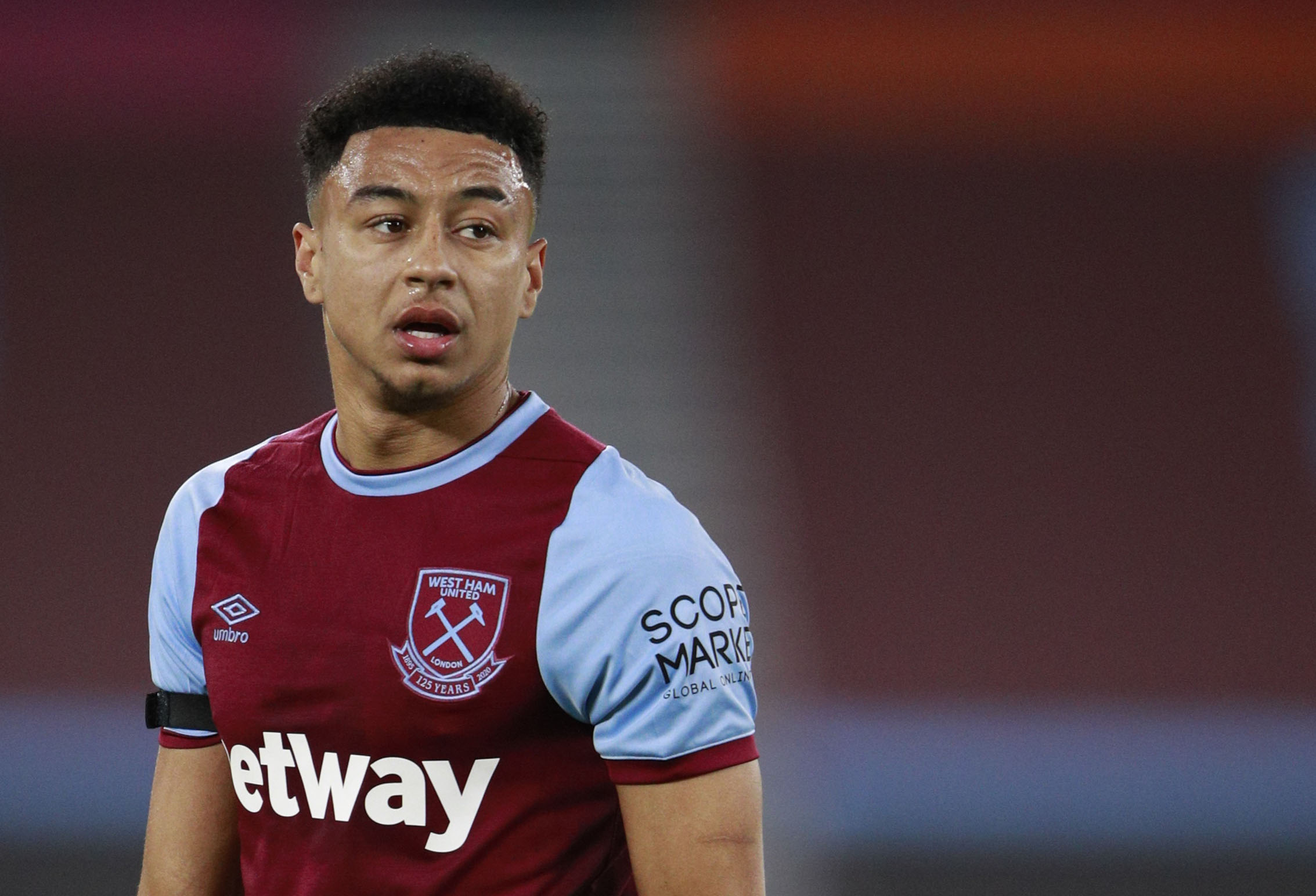 However, Lingard has rediscovered the form that made him an England regular since arriving at the Hammers on-loan in January.

The star has produced four goals and two assists so far in his six matches for David Moyes’ Champions League-chasing side.

And that has convinced his former United manager to try and secure his services long-term at the end of the campaign.

According to ExWHUemployee, speaking on the West Ham Way podcast, he insists the Hammers have a firm belief they can convince him to stay once the window re-opens.

It is also claimed he is loving life with the East London club.

His contract was due to expire in June but the Red Devils have already triggered their option of a 12-month extension.

But despite the potential of him waiting it out to leave on a free next year, Eurosport claim United are not willing to let their academy product go cheaply.

Lingard is believed to be valued at around £20million by United.

Eurosport also claimed United denied a request from West Ham to include a £15m option to buy as part of the loan package.

Lingard’s new team-mates are preparing for a trip to Old Trafford on Sunday for a Premier League showdown with United.

But the in-form ace will have to sit out the game as he is ineligible to face his parent club.