WEST HAM have won their appeal over Fabian Balbuena's red card against Chelsea.

The Paraguayan defender, 29, was shown a straight red card in the 81st minute after catching Chelsea ace Ben Chilwell while clearing the ball during Sunday's 1-0 defeat. 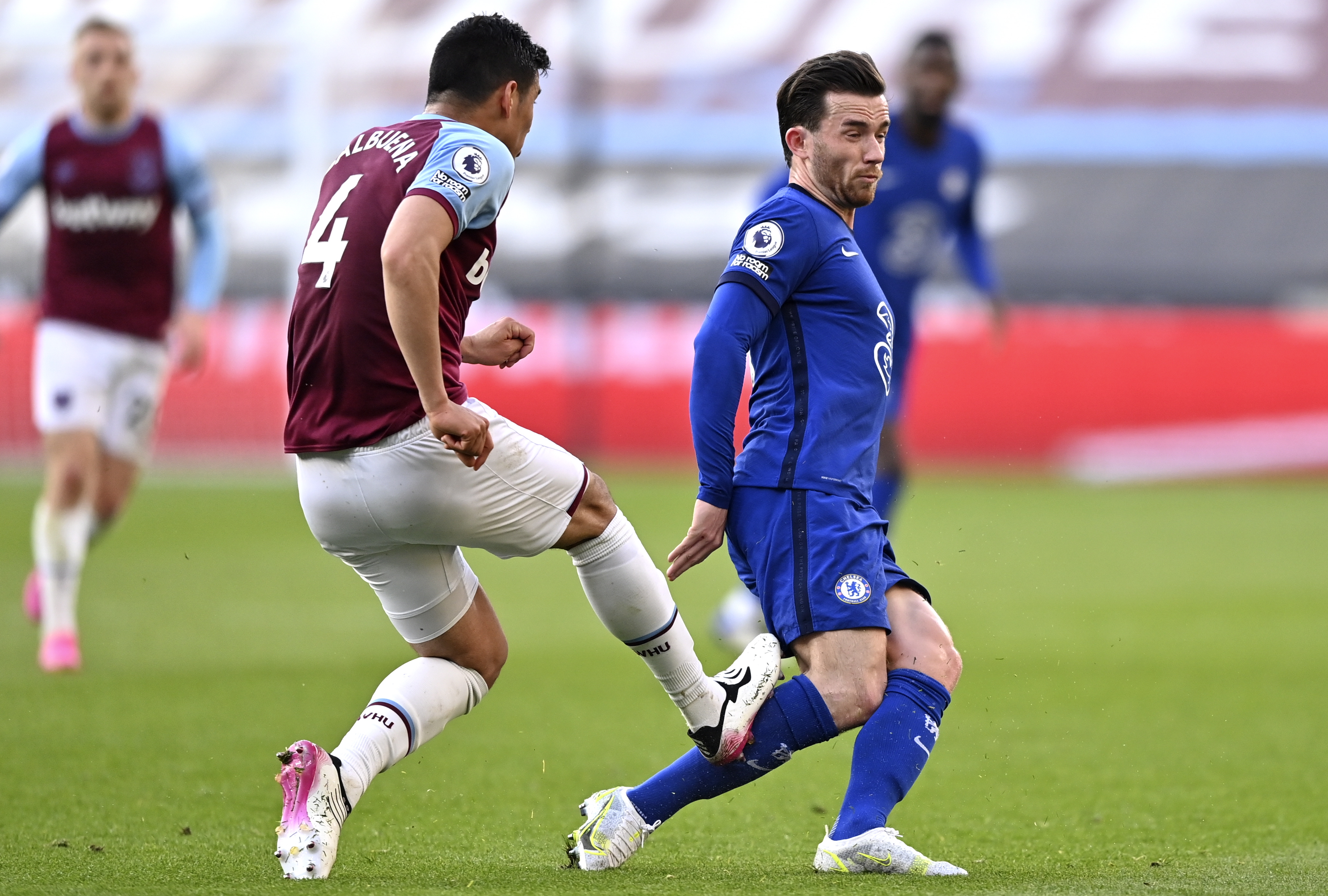 The game was brought to a halt as the England left-back writhed on the ground in agony after feeling the full force of Balbuena’s studs on his calf.

And VAR official Michael Oliver then took a second look at the incident before telling referee Chris Kavanagh to make a decision using the pitchside monitor.

Despite the replay showing Balbuena did not intend to make contact with Chilwell, Kavanagh jogged back to the pitch before producing a red card.

A club statement read: "West Ham United can confirm that Fabián Balbuena’s red card in Saturday’s Premier League fixture against Chelsea has been overturned on appeal.

"The defender will now be eligible for the Hammers’ trip to Burnley on Bank Holiday Monday, 3 May.

"On Saturday, Balbuena was sent-off with nine minutes of the match remaining, after making contact with the Blues’ Ben Chilwell in his follow-through from a clearance.

"Referee Chris Kavanagh was asked to look at the incident on the pitchside monitor by VAR official Peter Bankes and decreed that the No4’s actions constituted serious foul play.

"The appeal against Balbuena’s red card was reviewed by an independent regulatory commission on Tuesday at the Football Association and, following this process, the defender’s suspension has been rescinded and lifted with immediate effect." 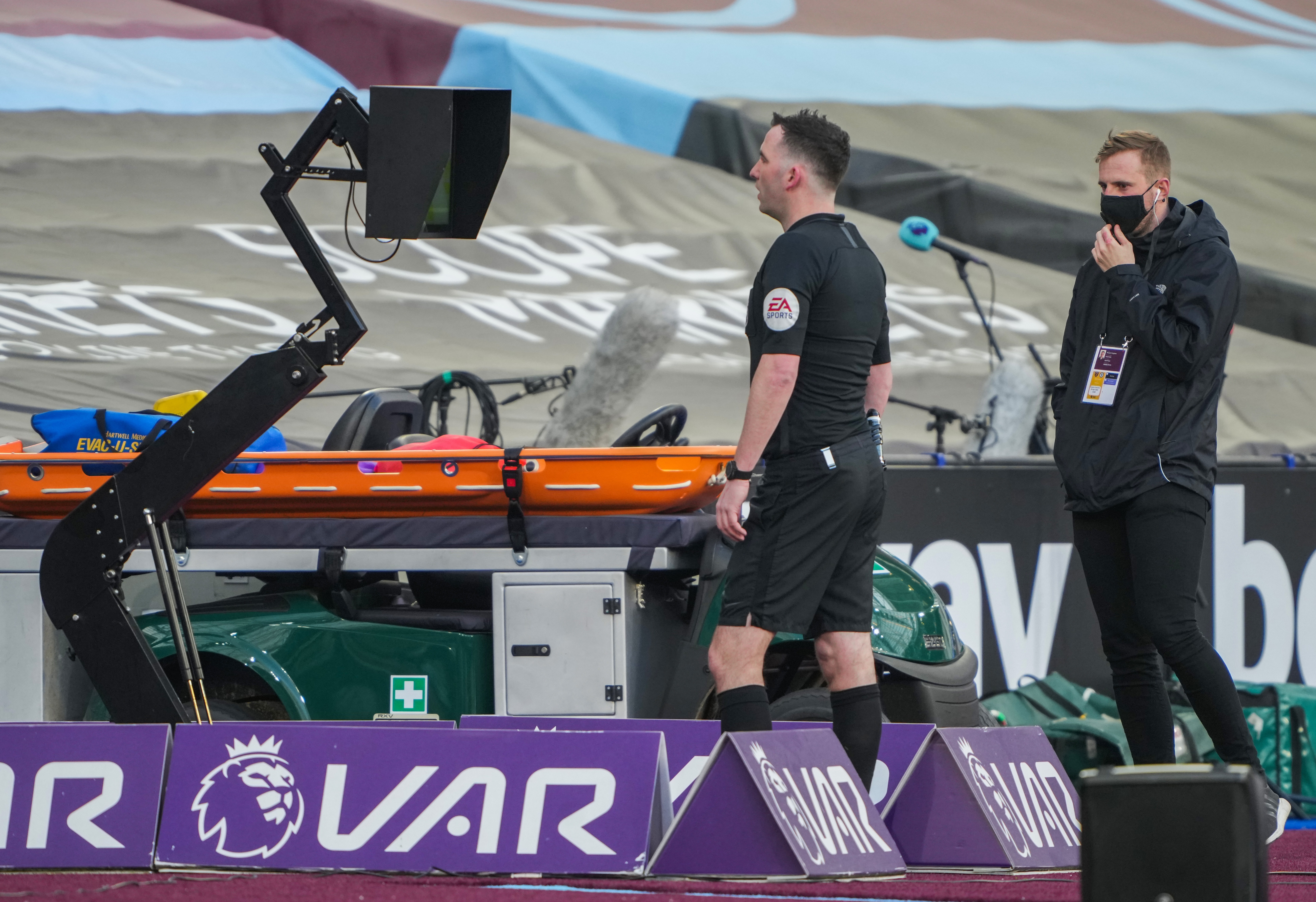 David Moyes blasted the decision at the time, saying: “I think it’s a decision made by somebody who has never played the game. I don’t know where Fabio Balbuena is supposed to plant his foot.

“If they do think that, then you’ll look at the one a few minutes later which was the same with Coufal and Rudiger.

“It was a very similar challenge but they never did anything about it, so is there a consistent message to both of them?

“I don’t see how it’s a red card. He’s kicked through the ball, I don’t think for one minutes there’s a bit of malice in that trying to catch him. I thought it was a rubbish decision.

“But we’ll go again, we’re in a decent position, there’s games to play and hopefully we are right in the mix for some form of European football right to the end and I’ll keep trying to push to make the Champions League if we can.”