Home » Sport » What is Castore clothing, why is Andy Murray wearing it at Wimbledon, and how much is his sponsorship deal worth?

ANDY MURRAY is back at Wimbledon, but doing things slightly differently to before.

As well as playing doubles rather than singles, Murray also has a new sponsor – Castore. 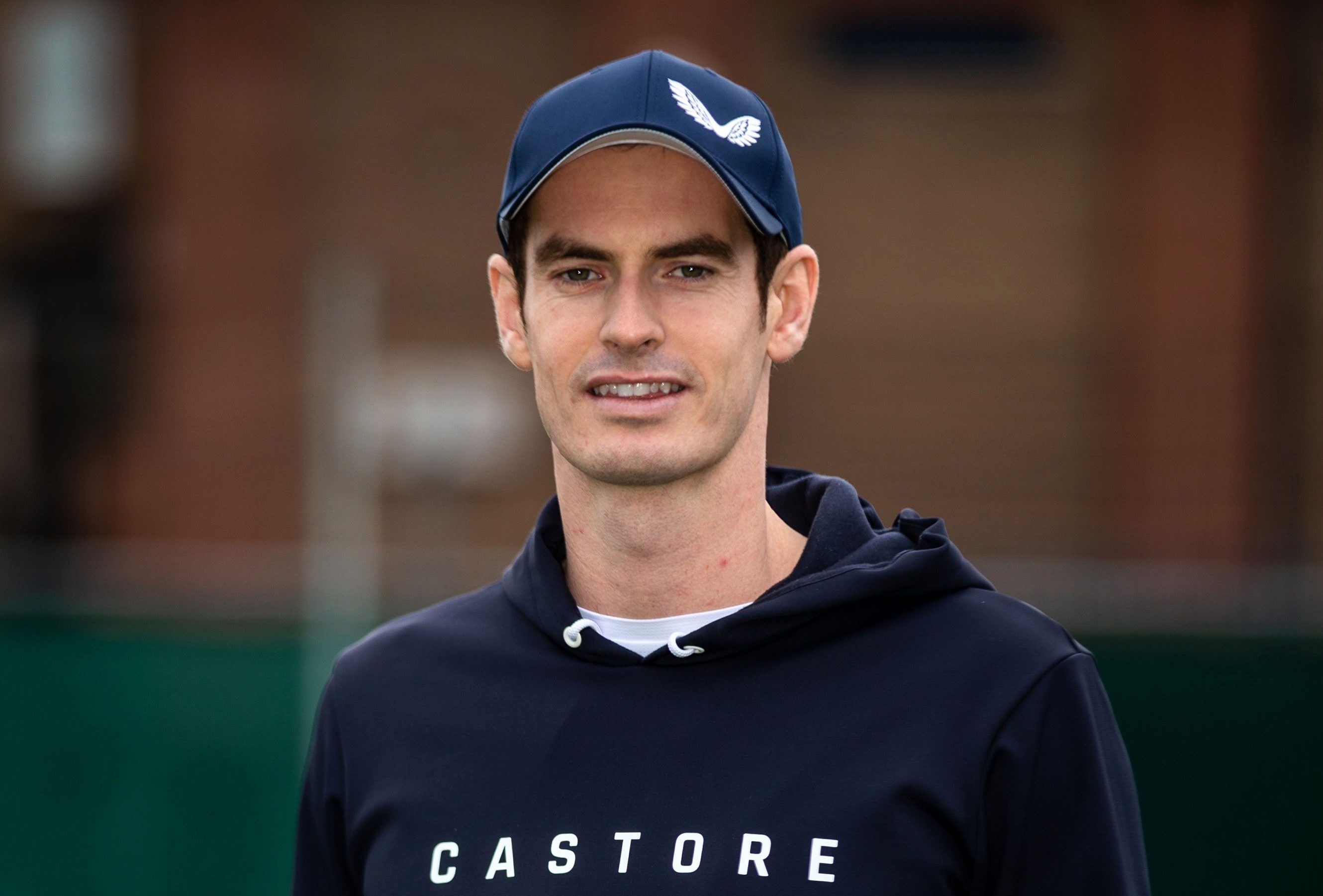 Premium sportswear brand Castore was set up in 2016 by Liverpudlian brothers Phil and Tom Beaton.

Both come from a sporting background, with Phil a former top level cricketer and Tom an ex-professional footballer.

Castore markets itself as a “high quality sportswear” manufacturer, focused on creating premium products for athletes.

MOST READ IN SPORT 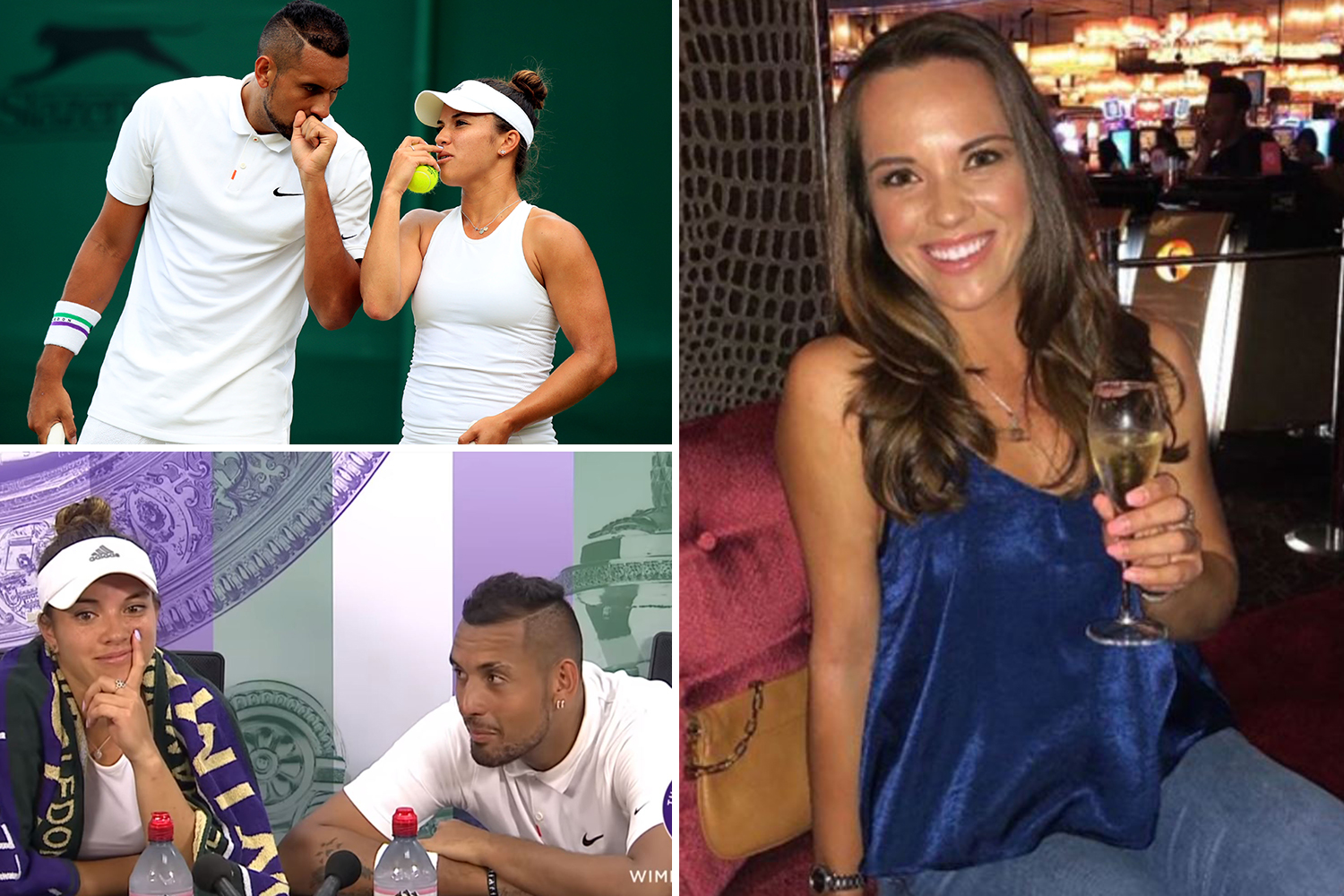 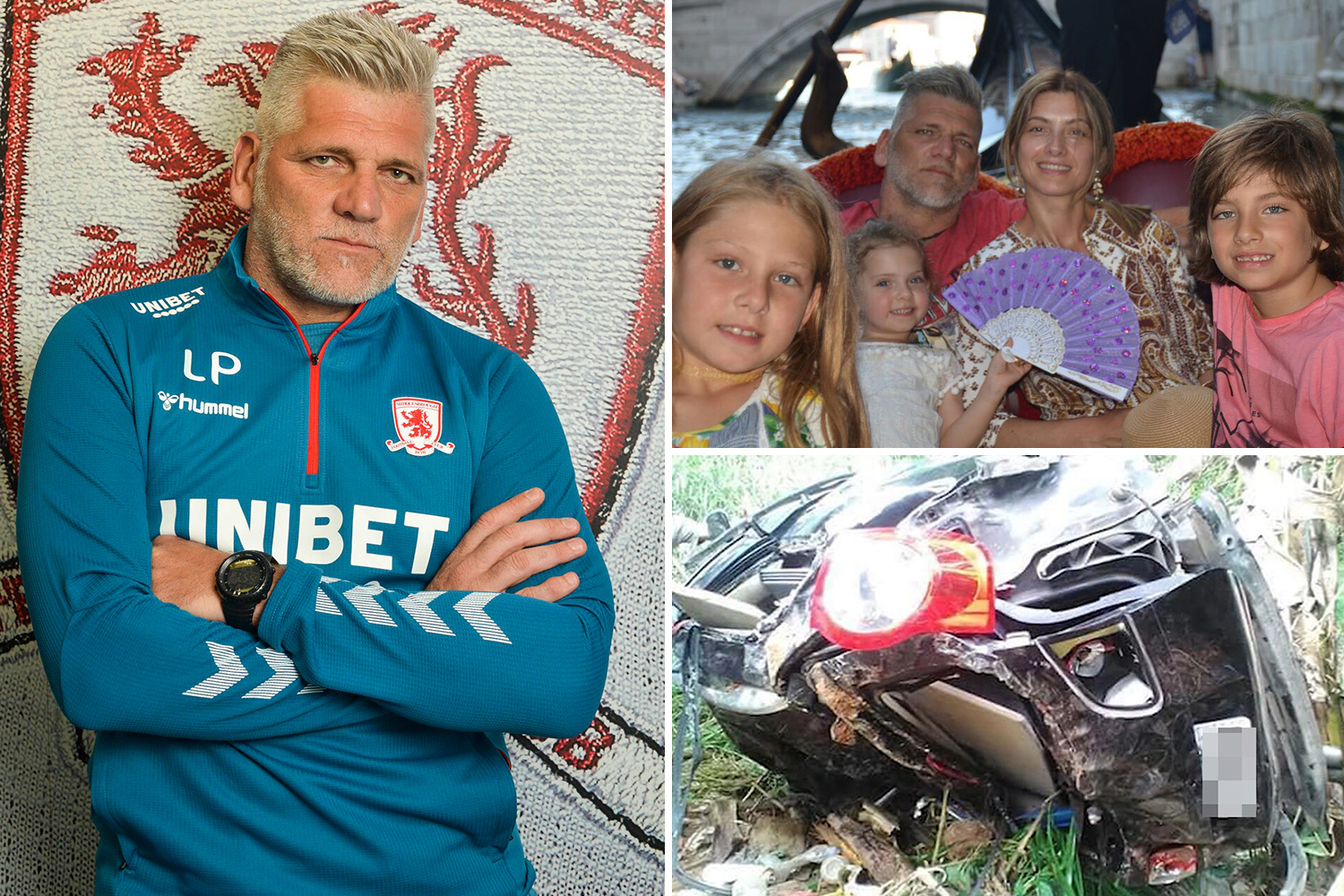 On its website, it says: "Every Castore product is the result of an uncompromising search for the marginal details that allow sports garments to outperform when it matters most.

"Using unique fabric blends and rigorous testing by elite athletes, we leave no stone unturned in creating products that are technically superior to anything else in the sportswear market."

As well as its Andy Murray range, Castore also has a Golf range and a Tech Lifestyle collection.

When did Andy Murray sign up with Castore and how much is the sponsorship deal worth?

It will see him earn £1m/year for the next eight years – meaning he is effectively guaranteed to see out his career with the brand.

Upon signing the deal, Murray said: “It’s strange for me because I never see myself as a brand.

“I see myself as an athlete and as an individual first and foremost and that was always my number one priority. But I hope [Castore] is right and I hope I can make a difference.

“I hope I can help with [Castore’s future sales]. It’s one of the reasons why both of us decided to enter into the agreement with each other. I hope I can add some value.”