THE first chance for silverware this season is next up.

Wembley Stadium plays host for the EFL Cup final, though the date is later than usual in this campaign. 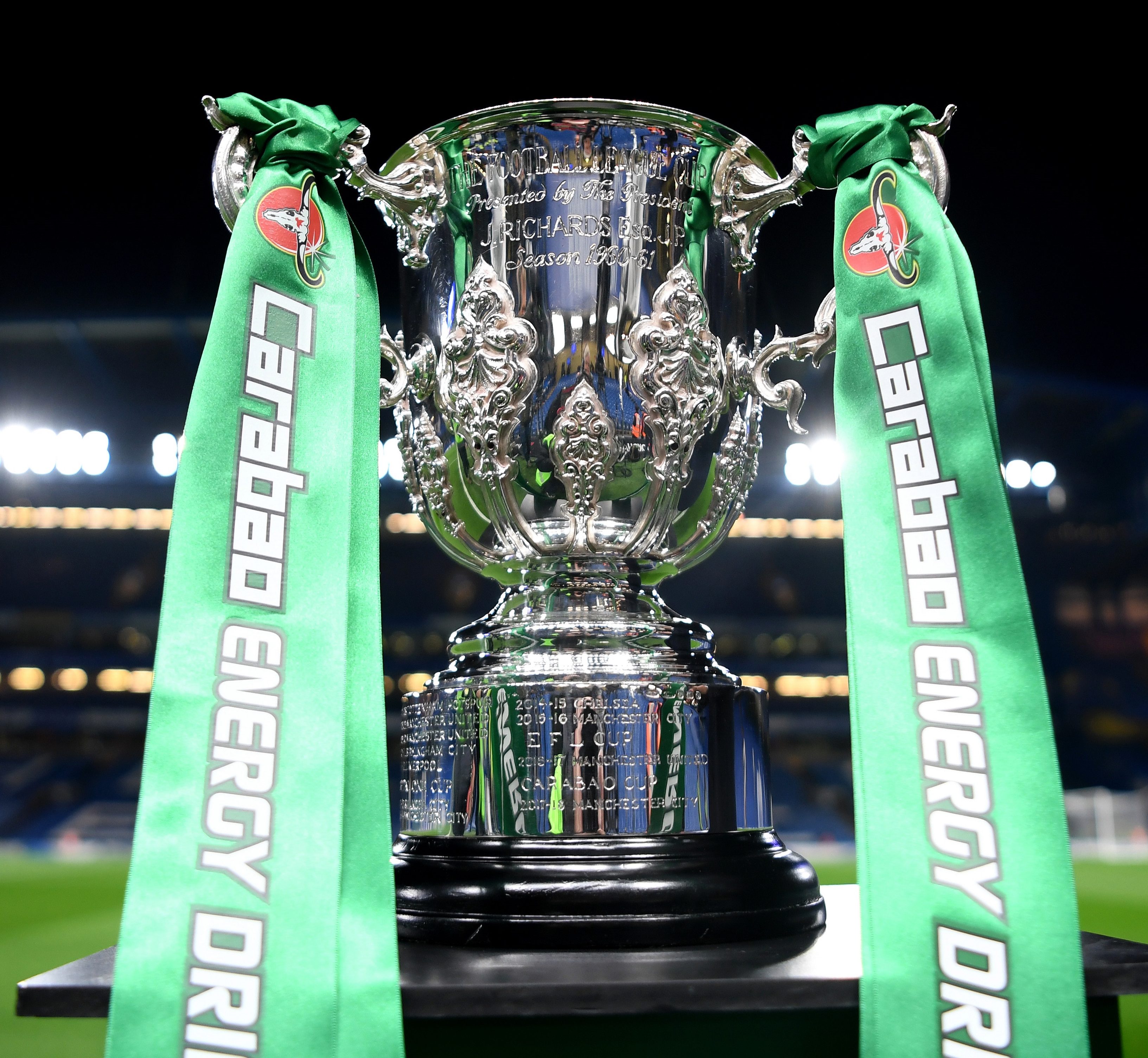 When is the EFL Cup final?

This decision was made in a bid to have as many fans as possible attend the Wembley showdown which will kick off at 4pm.

In a statement, the EFL said: "This season’s Carabao Cup final has been rescheduled and will now take place on Sunday 25 April 2021, with a 4pm kick-off.

"It is the objective of the League to stage the final with as many supporters in attendance as possible.

"And the decision has therefore been taken to move the final from its original date of Sunday February 28, 2021 to later in the year.

"The number of fans permitted will be dependent on Government guidance in place at the time.

"And it is hoped that moving the date to later in the year will give clubs and their fans the best opportunity to attend in person."

Jose Mourinho's Tottenham are in the final after they beat Brentford 2-0 in their semi-final.

Will VAR be used?

VAR WILL be used in the final.

The EFL Cup have used the Video Assistant Referee this season, but only from the semi-final stage.

Ole Gunnar Solskjaer on his Man Utd squad before their semi-final: "We have developed a lot in the last 12 months from last season's EFL Cup semi-final.

"It is not just a case of learning how to win them, it is earning the right to go all the way. But we are confident and we are in good form. There are no excuses."