WILL ZALATORIS' girlfriend will be cheering him on from the sidelines as he impresses on his Masters debut.

The 24-year-old has enjoyed a stunning rise through the ranks since turning pro last year. 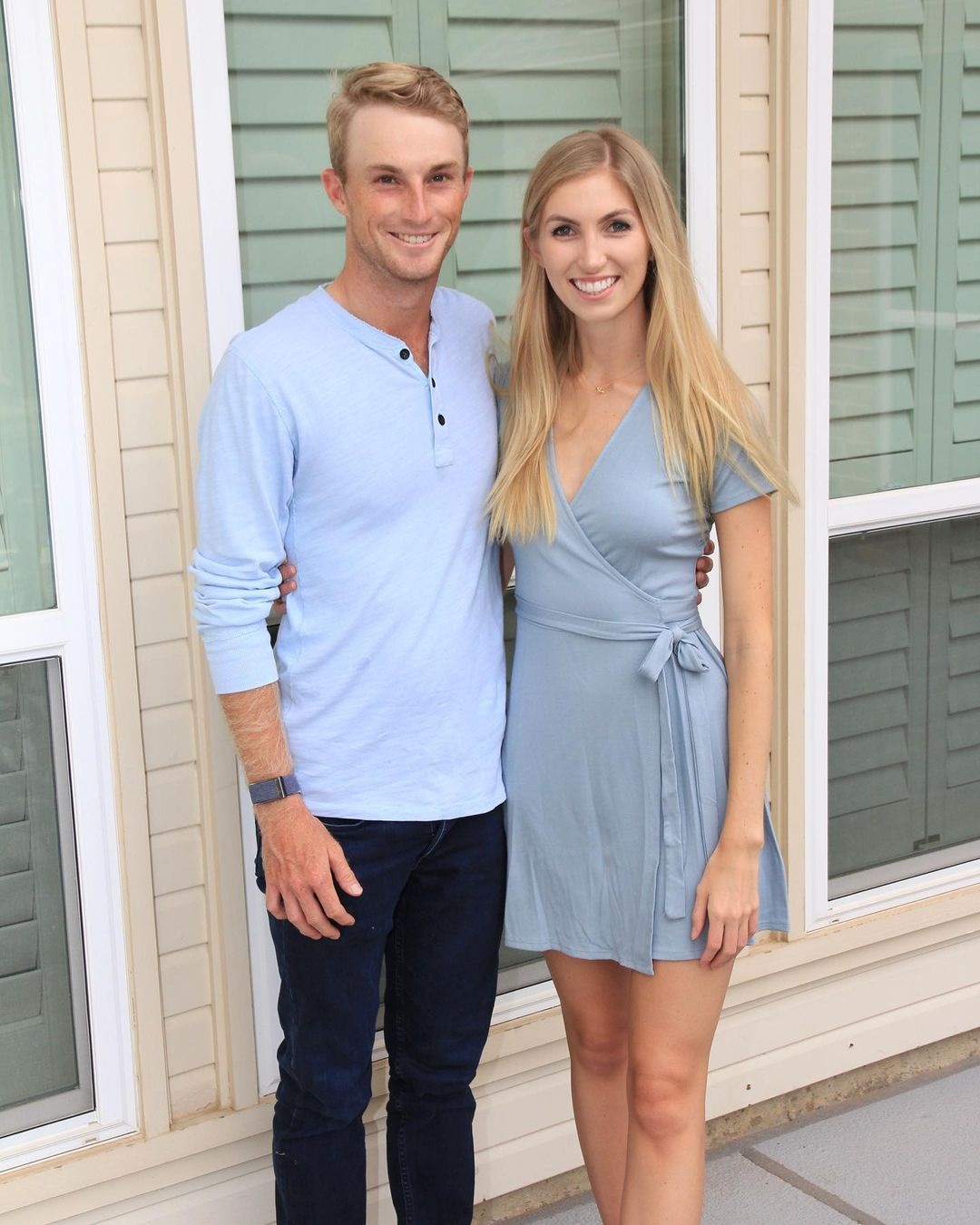 In just over a year he climbed from 672nd in the world rankings to 46th and is expected to rise even higher after his Augusta performance.

The American was one shot behind leader Justin Rose heading into the third round, coming off the back of a tied for sixth at the U.S. Open in 2020.

While his career on the course is hitting new levels, life away from golf is also looking rosy.

Who is Will Zalatoris dating?

The Californian has been in a relationship with Caitlin Sellers for over three years, according to Golf Monthly.

While Zalatoris has hit the headlines recently, they like to keep a low profile in their personal life.

Caitlyn, 25, has been spotted cheering on her other half during PGA Tour events such as the TPC Colorado Championship. 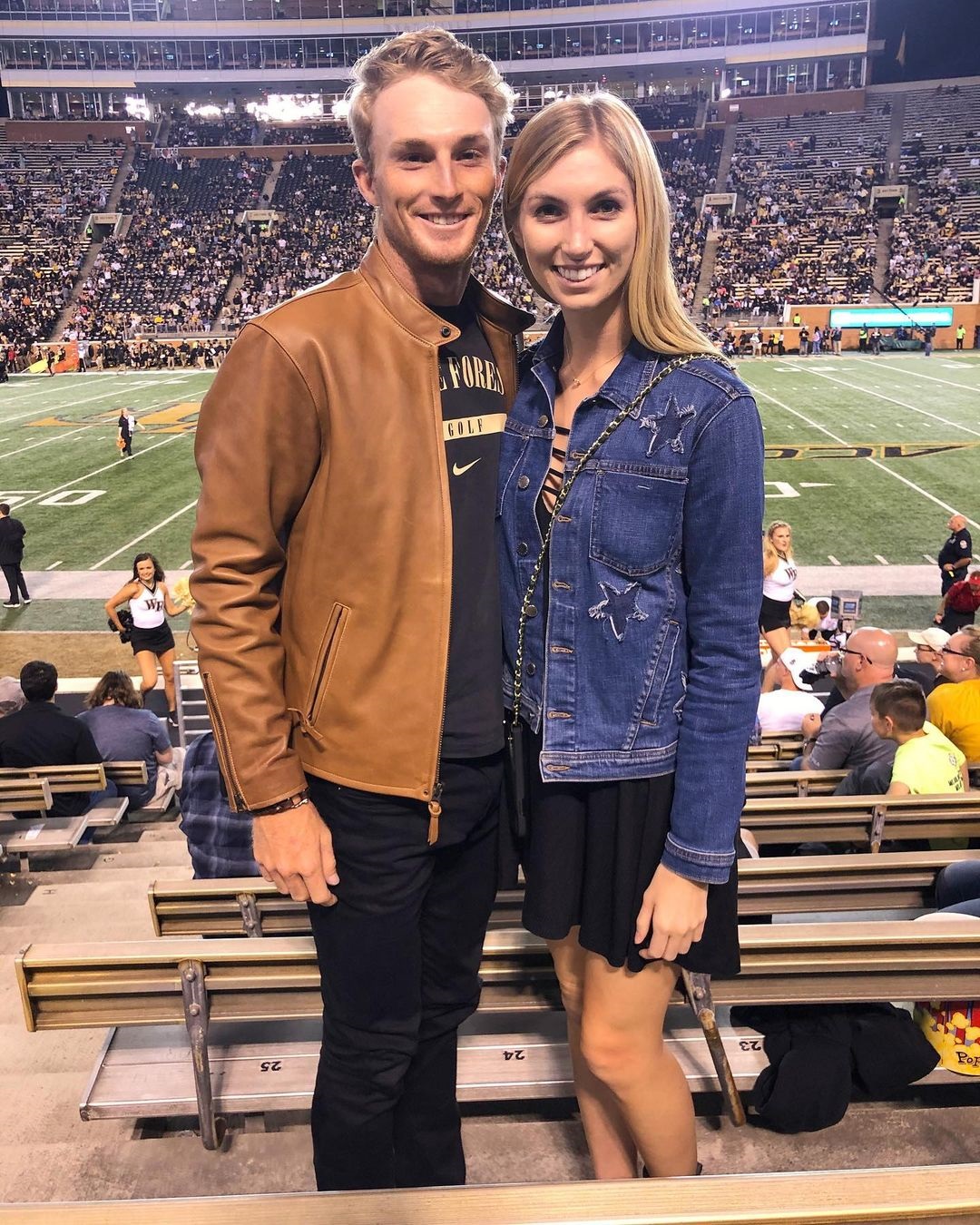 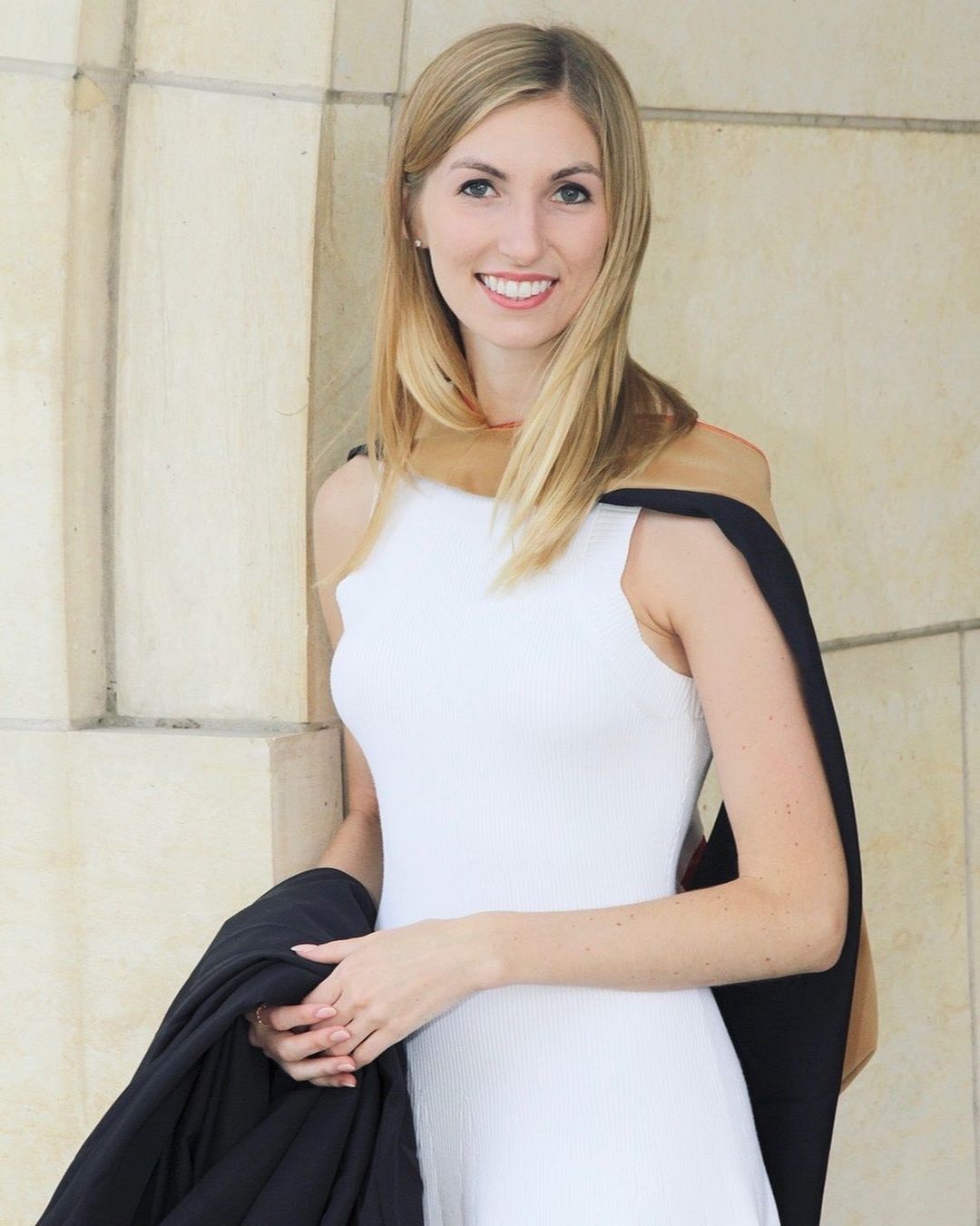 What does she do?

Caitlin has the brains and beauty and boasts two degrees.

She earned a Master's degree in marketing from the University of Texas in 2019.

That was just a year after earning a degree in psychology at Wake Forest.

She is now a marketing analyst in Texas.

Zalatoris often shows his love for Caitlin by uploading pictures of the pair to his Instagram page.