Home » Sport » Why are England wearing blue instead of red at the Cricket World Cup, which is their regular colour and how can I buy the kit?

IT'S a packed summer ahead for English cricket.

Before the drama of the Ashes begin in late July, there's the small matter of a home World Cup for Eoin Morgan's No1-ranked side. 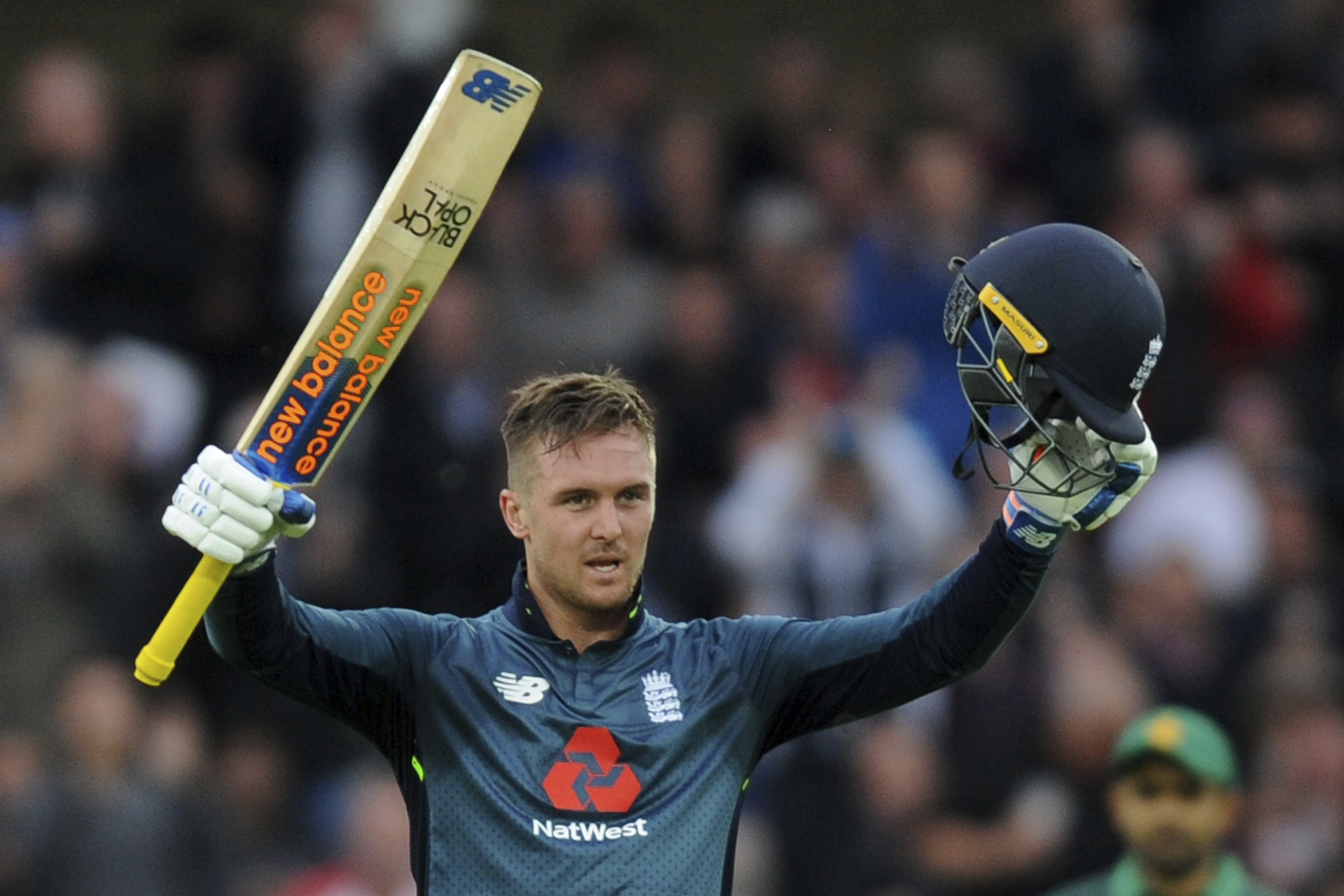 Why are England wearing blue instead of red at the Cricket World Cup?

For now, on the international stage, only Test cricket sees players wear either white or cream shirts.

During ODI matches and in this year's World Cup, England's shirt is light blue – and has been designed by New Balance as a homage to the 1992 kit. 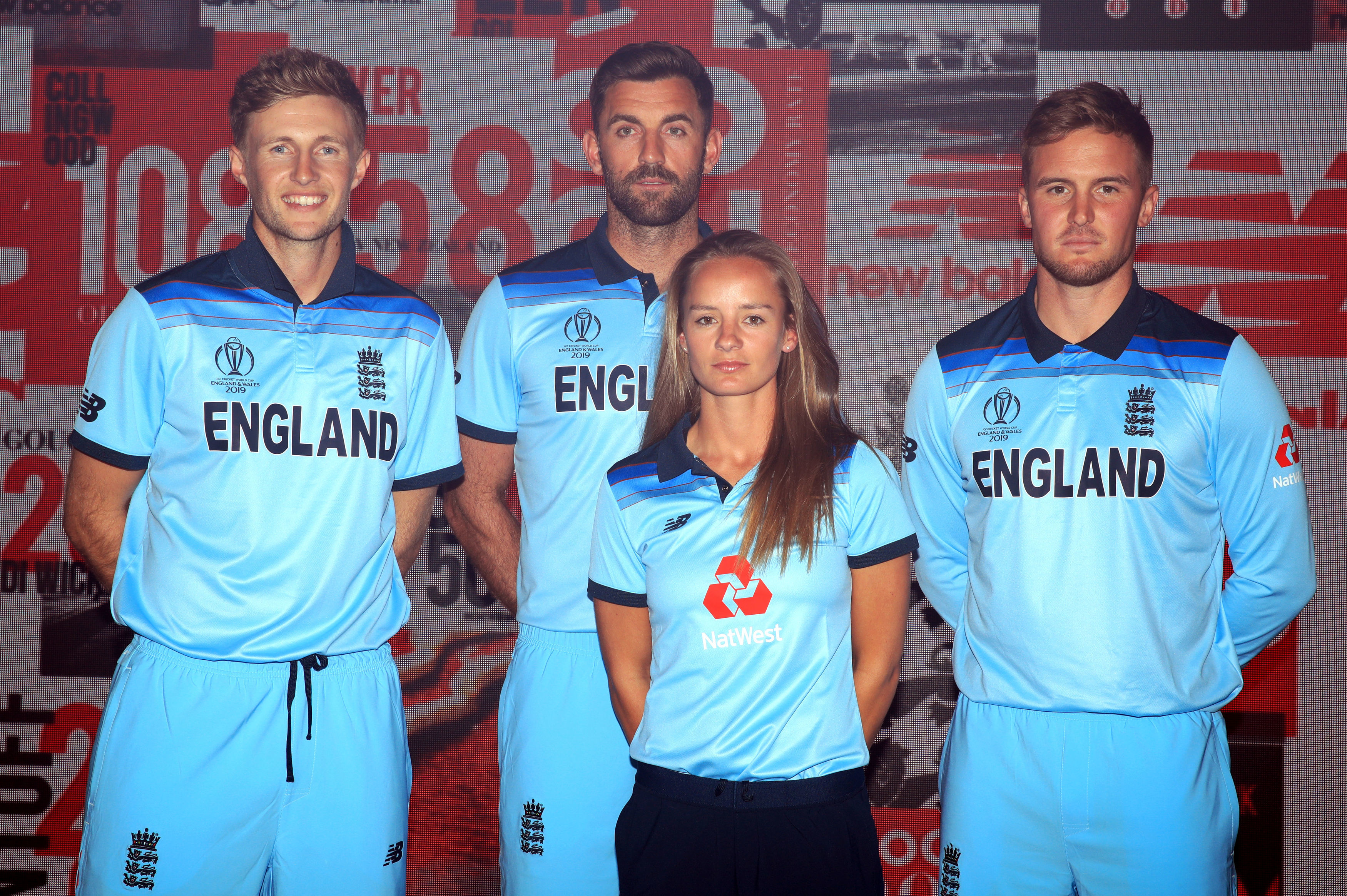 In cricket, there are in theory no colour clashes as having a bowling and batting team means no need for a change strip.

But this summer's World Cup will be the first ever to see sides wear away kits – in an effort to make things easier for new viewers.

You may have watched Morgan's side play in red jerseys before though, including in the run-up to this year's tournament.

Having two separate kits for the short and long form of the one-day game helps create a differentiation for spectators between the two.

How can I buy the kit?