DEONTAY WILDER has sensationally claimed his water was SPIKED against Tyson Fury and even accused his own trainer of being involved.

The desperate American released a video online listing several excuses nine months after he was dethroned of the WBC title by Fury. 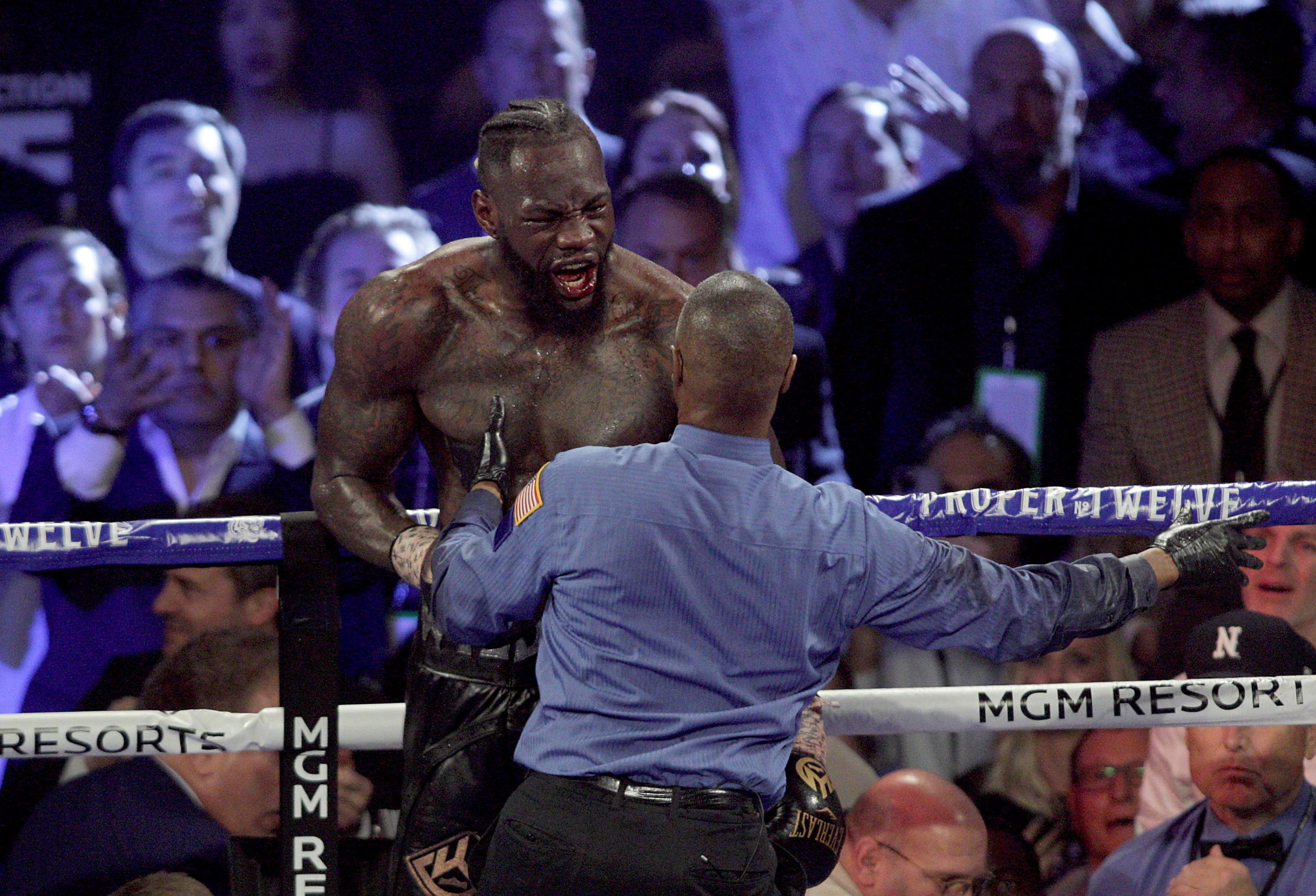 In a fresh accusation with absolutely no evidence provided, Wilder has said his drink was tampered with, which he claims weakened his legs.

He told 78SPORTSTV: “About 15 minutes before going out to the fight, warming up on the mitts, it was perfect, I felt great.

“Until I went to the ring. That transformation, I was drinking certain water and stuff, trying to keep myself hydrated.

“I just start feeling weird. My water was spiked as if I took a muscle relaxer or something like that.

“After a fight is over with and it don’t go in your favour you’re always looking for what happened.

“Certain things, the atmosphere just didn’t seem right. It felt like something was about to go down, and not in my favour.

“It wasn’t just the suit, my water was tampered with.

“This feeling here, it was a different feeling. It was like I had no control over my body, my legs was weak and stuff like that.” 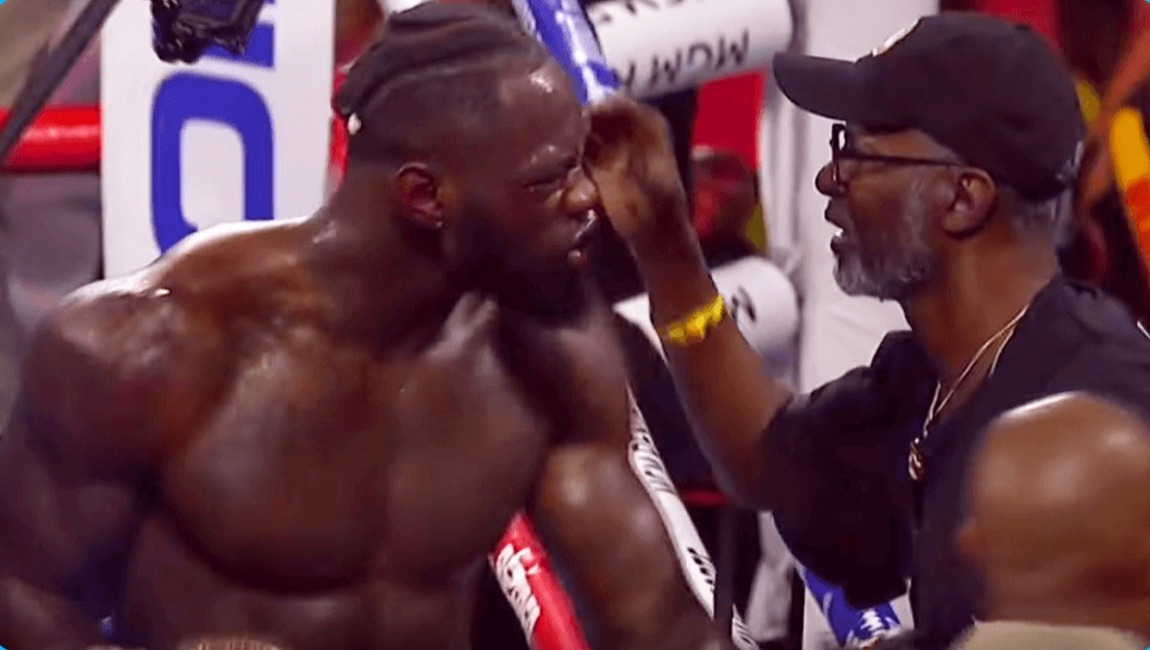 Wilder was rightly pulled out in round seven by his assistant coach Mark Breland.

The straightforward decision cost Breland his place in Wilder's corner, who has now included the trainer in the water tampering allegations.

Right after defeat in February, Wilder blamed the result on the 45lb costume he wore on his ring walk.

Fury was also forced to deny ‘bulls***’ claims made by Wilder's brother Marsellos, who accused the Gypsy King of having a 'blunt object' in his gloves. 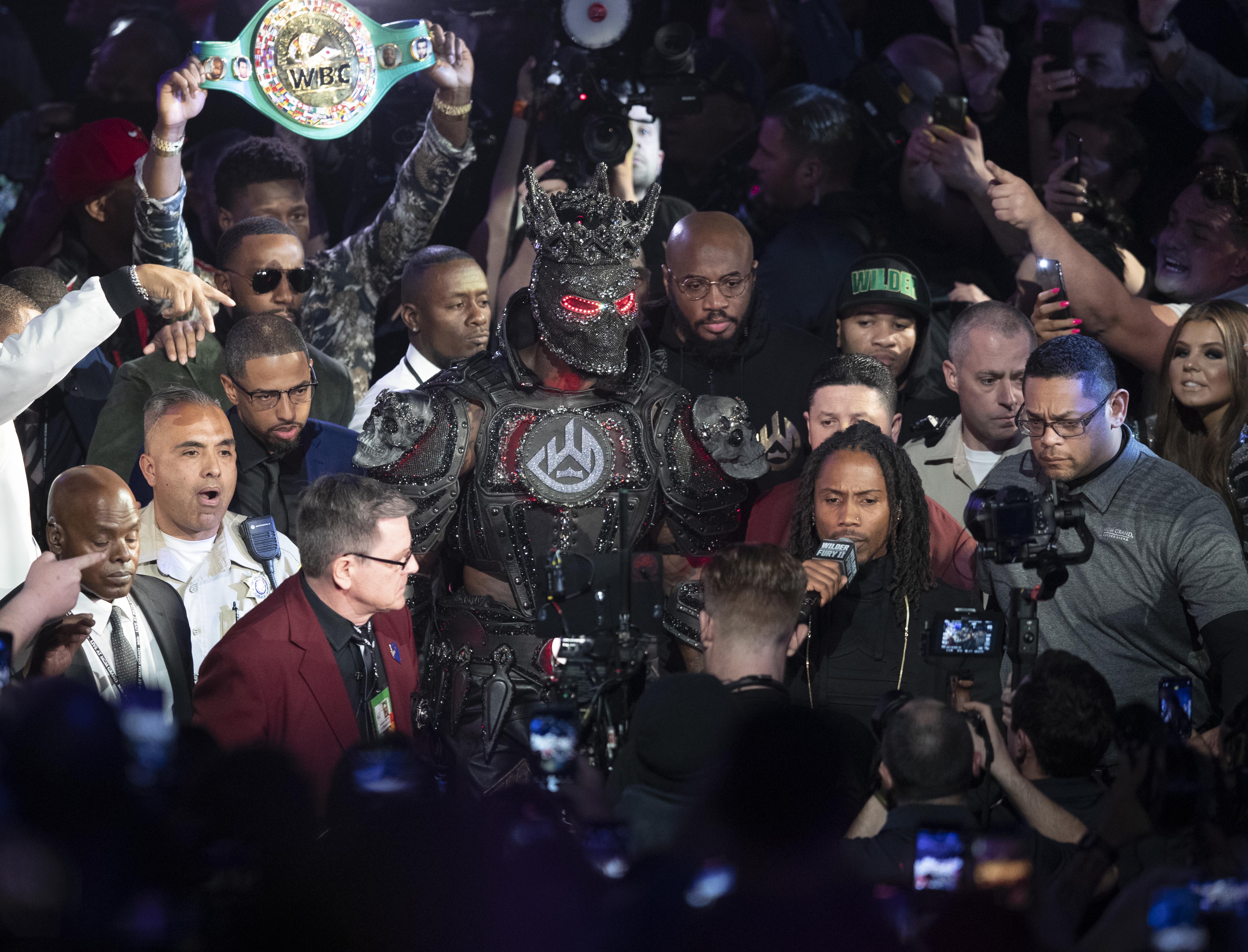 Now the Bronze Bomber himself has come up with the same elaborate theory.

That is despite a member of his team and the athletic commission observing Fury having his hands wrapped and gloves fitted before both fights.

Wilder, 35, ranted:“What you did is what my people deal with all the time, someone cheating them from providing their greatness into the world.

“I saw in the first fight when Ricky Hatton was pulling down your glove to put your fist in the improper position.

“Y’all tried the same method the second time, but this time you scratched flesh out of my ears which caused my ears to bleed.

“It’s impossible for a brand new ten ounce glove to keep a smooshed in form or to have loose space. 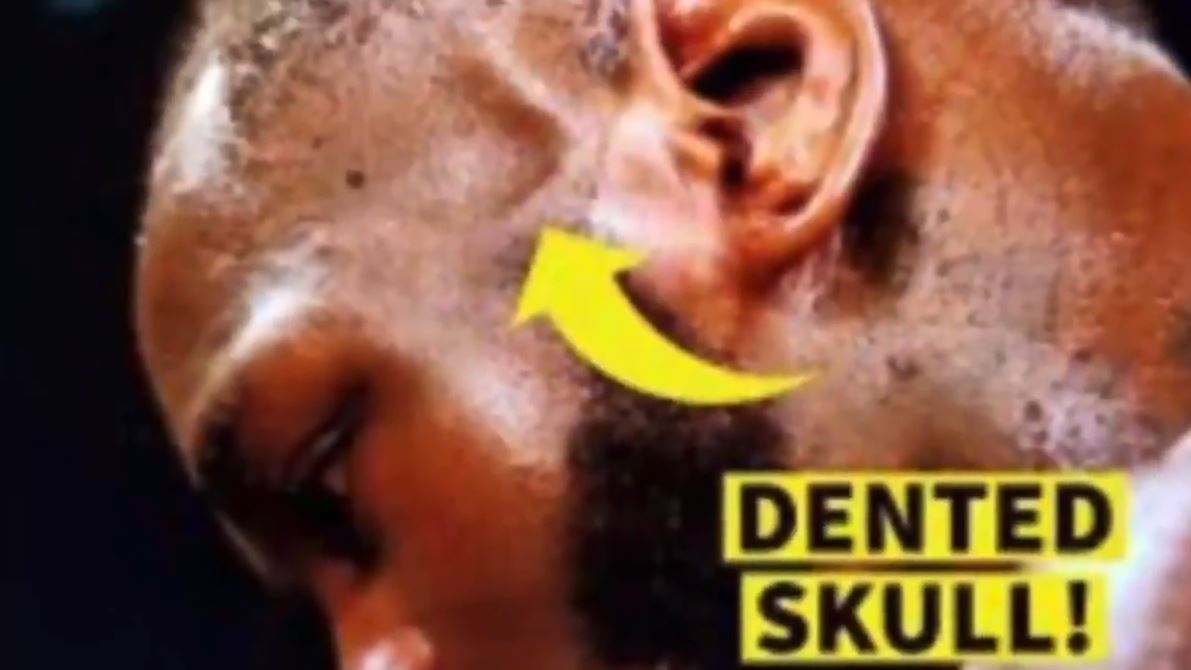 "I highly believe you put something hard in your glove. Something the size and the shape of an egg weight.

“It’s the reason why the side of my face swelled up in the egg weight form and it left a dent in my face as well.

“But you still couldn’t keep this king down.

“In the end, it took a crab in a bucket referee and a disloyal trainer to throw the towel in just to stop me.

“Your payback is coming.” 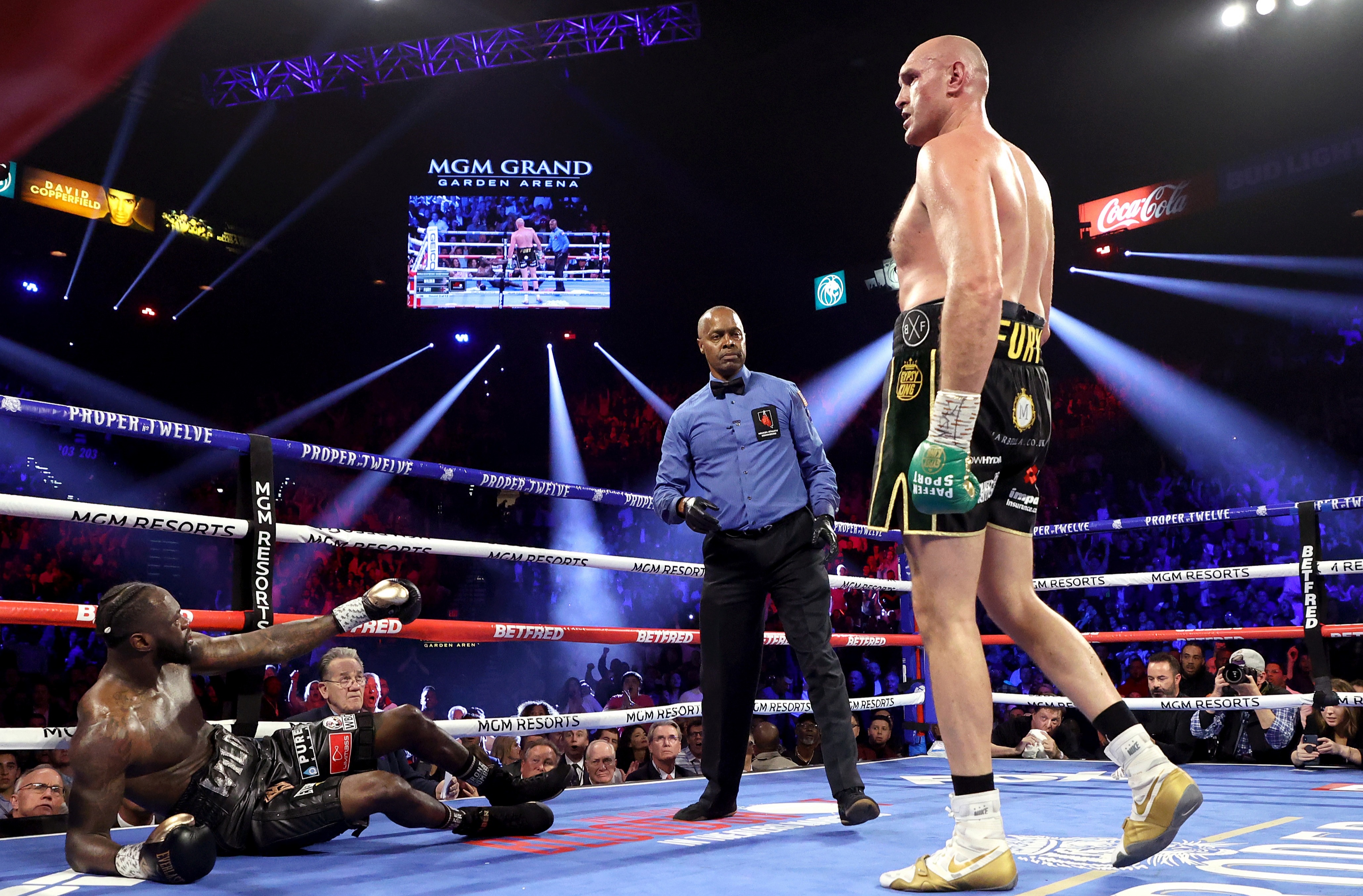 But the immediate rematch clause expired last month, with Fury now moving in another direction as he looks to fight Anthony Joshua, 31, next year.

Wilder reacted by demanding the 32-year-old honour the initial agreement.

He tweeted: "When that fight was a draw, I told you that I would give you a rematch.

"You know I was offered more money to fight Joshua than I was getting to fight you.

"Again being a man of my word, I fought you like I said I would. In the rematch agreement, there was a rematch clause.

"Now it is time for you to be a man and honour your word instead of trying to weasel out of our agreement.

"Scared people run, but a scary man will break his contract."

Fury's UK promoter Frank Warren was left in disbelief at the latest accusations made by Wilder.

And he believes the deposed champ is trying to distract from the fact that he 'missed the deadline' to sign for the third fight.

Warren SunSport: “Deontay Wilder and his team had a contract for a third fight. They missed their opportunity to enact that contract and it expired.

"Anything else is just noise to distract from the fact that Wilder bottled it after being humiliated in February. End of story.”