WILFRIED ZAHA has become the first Premier League player not to take the knee before a game.

Last month, the Ivorian, 28, revealed how he felt the gesture to promote anti-racism and anti-discrimination was degrading to him as a black man. 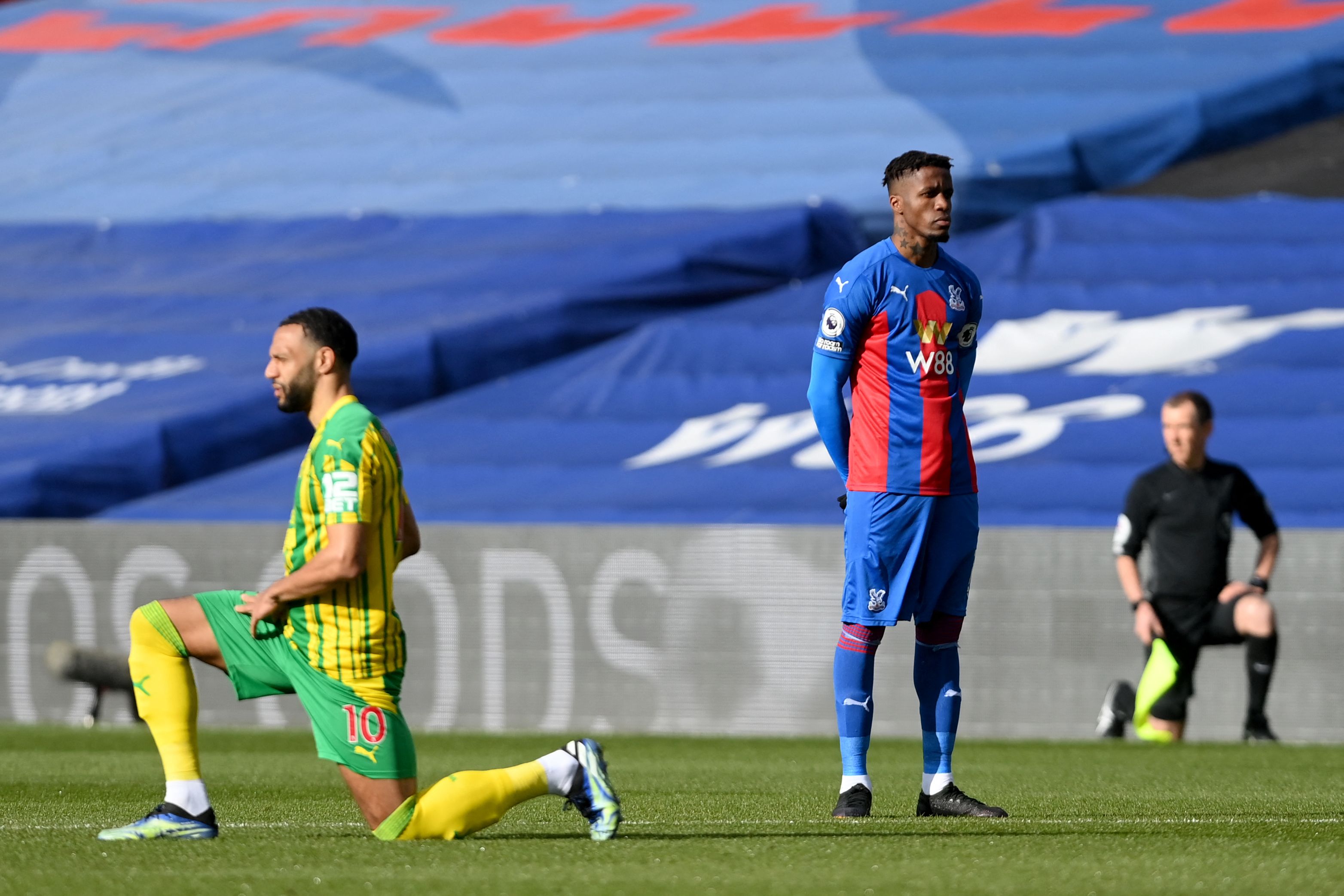 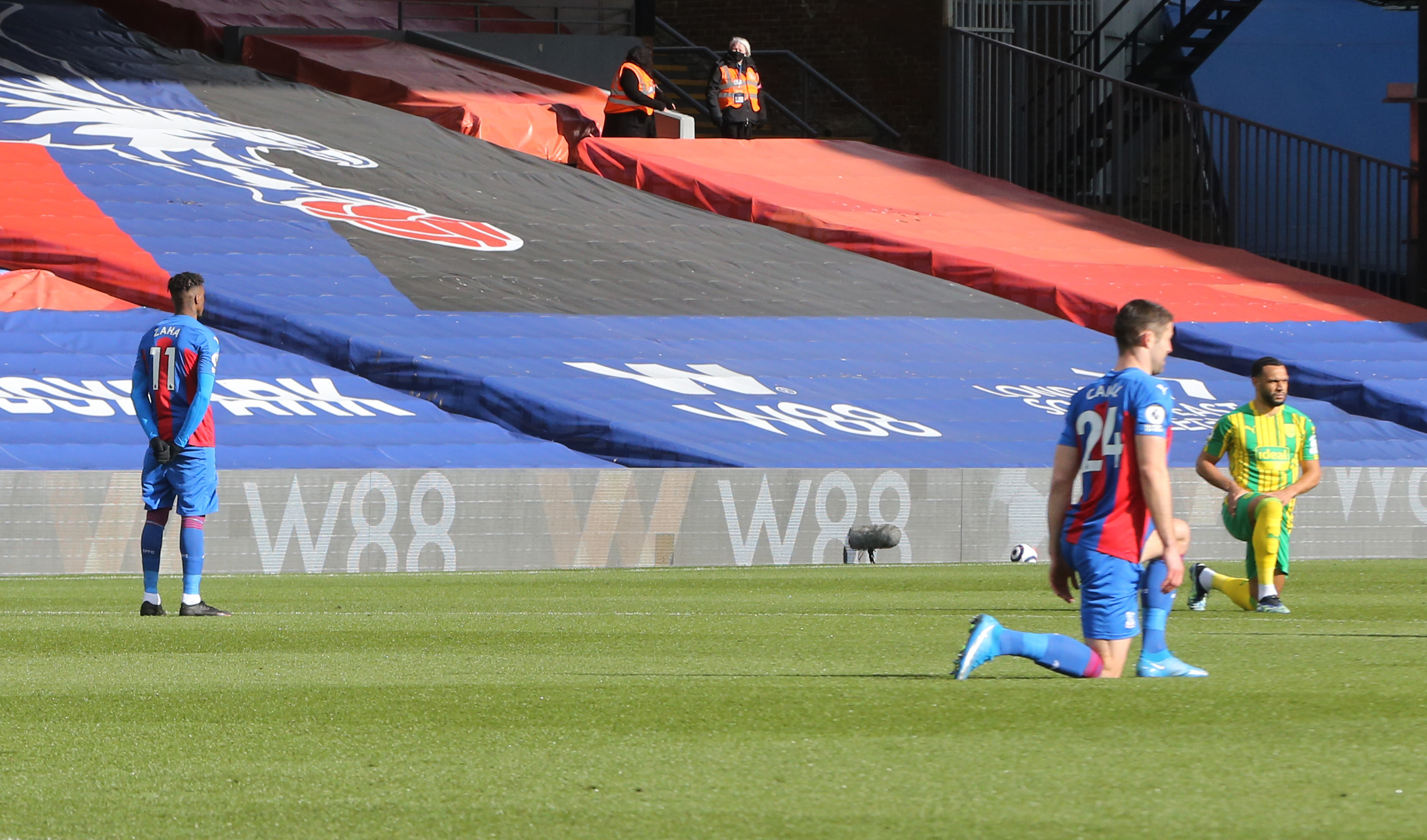 And the Crystal Palace star vowed he would not be taking part in the pre-match symbol which has been in place since last summer.

Since then, Zaha had been sidelined through injury so had been unable to make his own personal stand.

But he returned to the starting line-up for the Premier League clash with West Brom on Saturday.

And when ref Simon Hooper blew the whistle before kick-off, Zaha stayed standing while the rest of the players on the pitch took the knee.

In a statement, Zaha wrote: "My decision to stand at kick-off has been public knowledge for a couple of weeks now.

"There is no right or wrong decision.

'But for me personally I feel kneeling has just become a part of the pre-match routine and at the moment it doesn’t matter whether we kneel or stand, some of us still continue to receive abuse.

"I know there is a lot of work being done behind the scenes at the Premier League and other authorities to make change, and I fully respect that, and everyone involved. 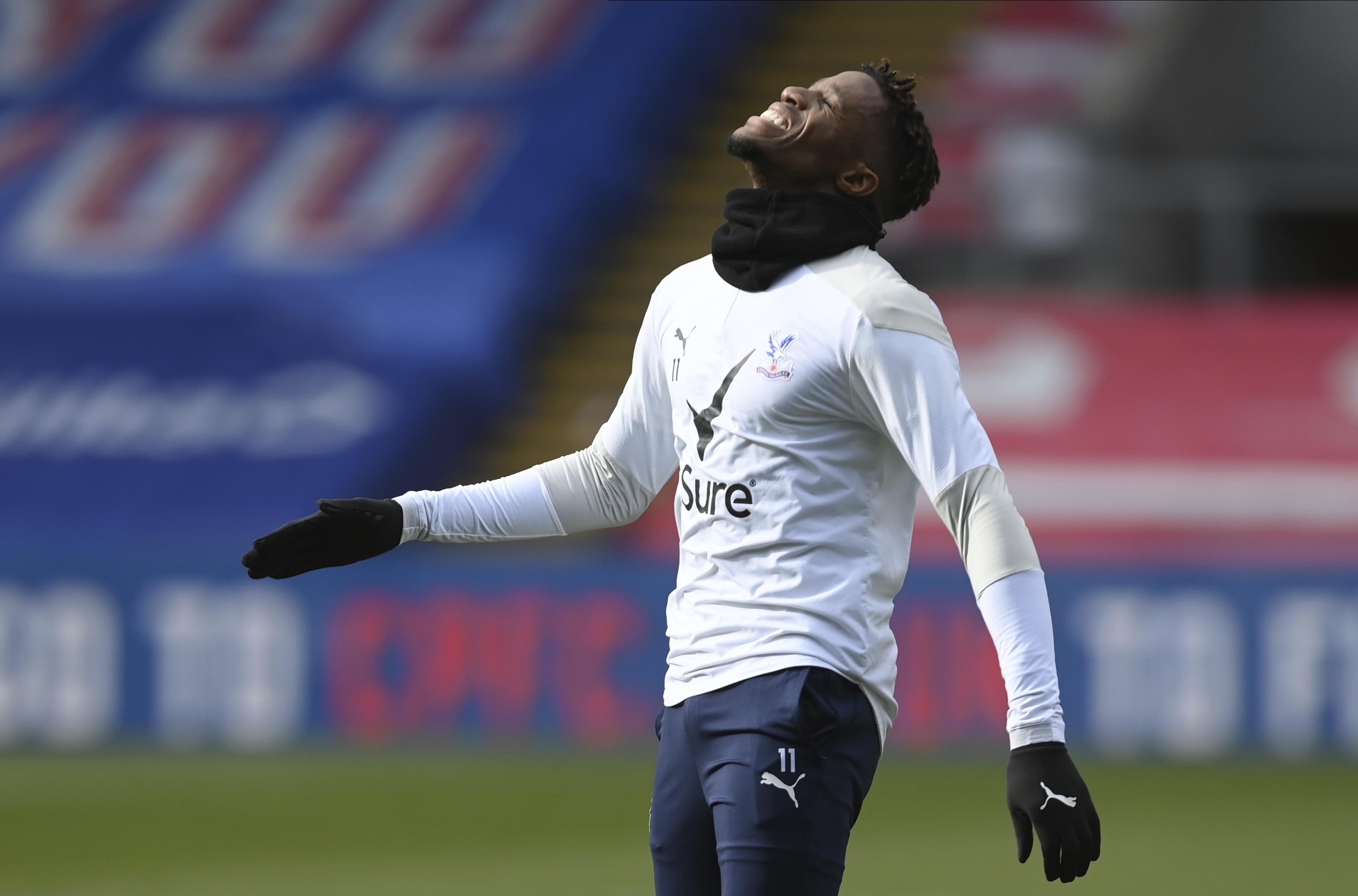 "I also fully respect my team-mates and players at other clubs who continue to take the knee.

"As a society, I feel we should be encouraging better education in schools, and social media companies should be taking stronger action against people who abuse others online – not just footballers.

"I now just want to focus on football and enjoy being back playing on the pitch.

"I will continue to stand tall."

Last month, Zaha had vowed to remain on his feet before games.

He roared: “The whole kneeling down – why must I kneel down for you to show that we matter?

“Why must I even wear black lives matter on the back of my top to show you that we matter?

"This is all degrading stuff.”