Home » Sport » Will South Africa be banned from international cricket? Kass Naidoo on the Proteas’ problems South African cricket is in a state of turmoil.

The country’s government intends to intervene in cricketing affairs after concerns over mismanagement on the cricket board.

With the ICC’s constitution forbidding government interference, that could potentially lead to South Africa being banned from international cricket.

The situation is one England will be watching closely with a white-ball tour in South Africa in late November and early December waiting for sign off. 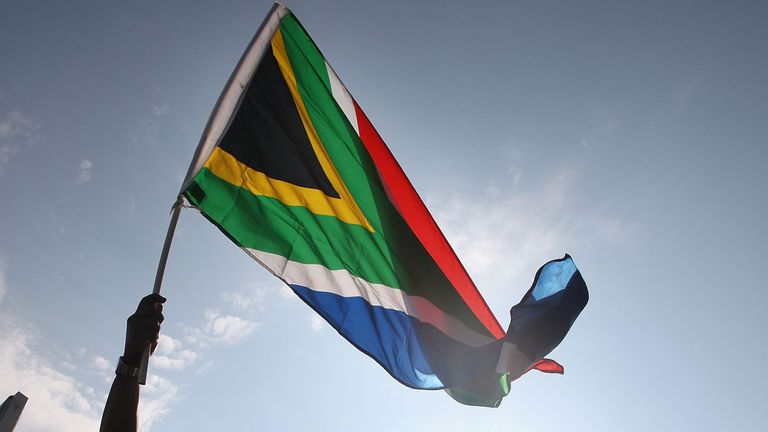 How concerned are you and the players that South Africa will get booted out?

KASS SAYS: There is no doubt the situation is serious, yet we are hopeful it won’t get to South Africa being ‘booted out’.

I was at junior cricket training this past weekend. Parents were there supporting their children and there was a good buzz. So the game continues to move on, but the leadership crisis is putting pressure on an already strained system.

It is important that those tasked with handling this matter put cricket first and realise that their actions will significantly impact the game, especially commercially.

On the upside, having South African players, both men and women, currently playing in the IPL, Women’s T20 Challenge and Women’s Big Bash has calmed everyone. 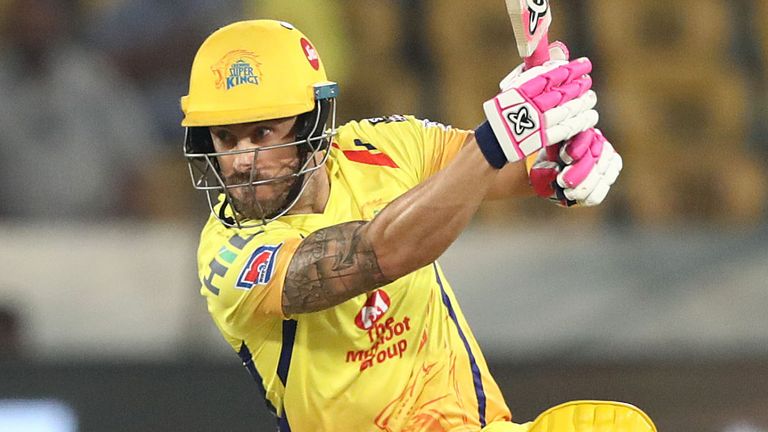 For now the mood is certainly one of hope and quiet confidence that the game will come through this rocky period.

What impact would a ban have on the game in South Africa?

KASS SAYS: Cricket is only strong when players are playing. It means business is stimulated at all levels, and there are increased sponsorship opportunities and TV rights deals to be secured.

An international ban would set cricket back many years, and in a year that has already seen cricket negatively impacted by Covid-19, the consequences could be far reaching. 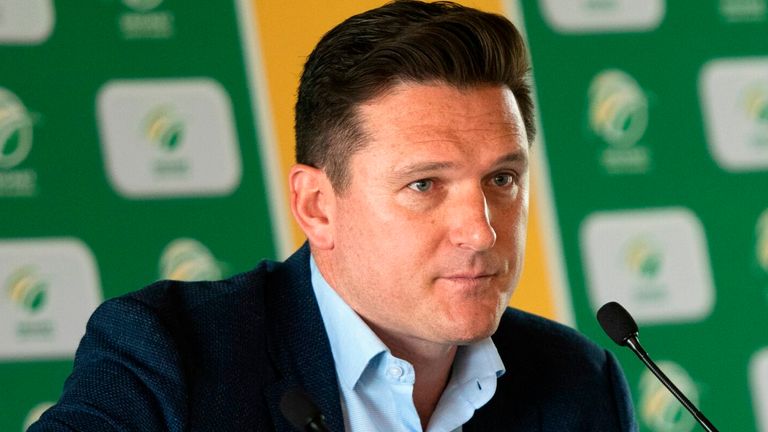 How would it affect the growth of the game for future generations?

KASS SAYS: South African cricket has a strong development pipeline but it can only succeed if professional cricket is bringing in money.

The Proteas, both men and women, are formidable outfits that attract significant financial support. No international cricket means that the very heart of the game will suffer.

KASS SAYS: In 1991, South African cricket came together as one, showing a united front and promising a better future. Years later, the game feels more divided than ever.

Comprehensive policies guiding transformation, diversity and inclusion are already in place but work needs to take place daily to implement them at all levels of the game.

With succession planning and proper upskilling, Cricket South Africa can surmount the current leadership crises. If we ignore the need for change, the problem will manifest in different areas of the game.

Kass will be part of Sky Sports Cricket’s coverage of The Hundred in 2021.