Female players at Wimbledon will be allowed to wear dark-coloured underwear from next year’s tournament, the All England Club announced on Thursday.

There has been a clamour for Wimbledon to change their rules requiring players to wear all white clothing to reduce anxiety around menstrual cycles.

Chief executive Sally Bolton said: ‘We are committed to supporting the players and listening to their feedback as to how they can perform at their best.

‘I’m pleased to confirm that, following consultation with players and representatives of several stakeholder groups, the Committee of Management has taken the decision to update the white clothing rule at Wimbledon.

‘This means that, from next year, women and girls competing at The Championships will have the option of wearing coloured undershorts if they choose.

‘It is our hope that this rule adjustment will help players focus purely on their performance by relieving a potential source of anxiety.’ 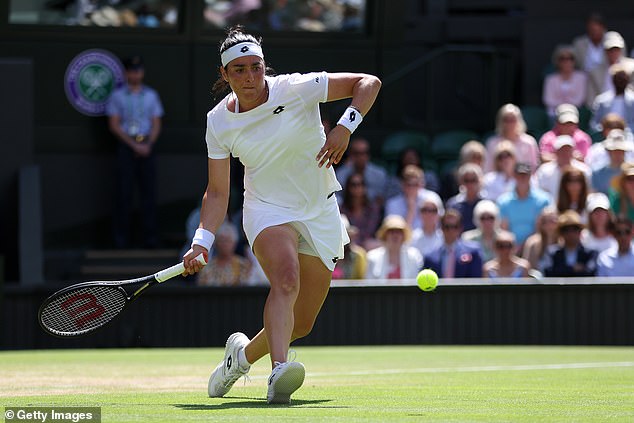 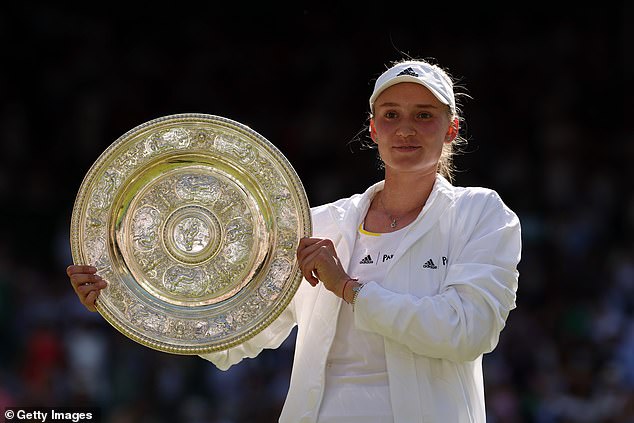 Meanwhile, Laura Robson is taking her first major steps into tennis administration by joining the All England Club’s professional tennis team and taking over as tournament director at the Rothesay Open in Nottingham in June.

The former British number one retired from the sport earlier this year at the age of 28 after failing to overcome a long-term hip problem.

Robson will work in international player relations at Wimbledon along with Andy Murray’s former coach Jamie Delgado, who has also been given a new role.

Robson, who has carved out a successful media career, said: ‘I’ve really enjoyed the opportunity to work on tournaments over the last year-and-a-half with colleagues from the LTA (Lawn Tennis Association).

‘It will be brilliant to return to Nottingham as tournament director for the Rothesay Open. 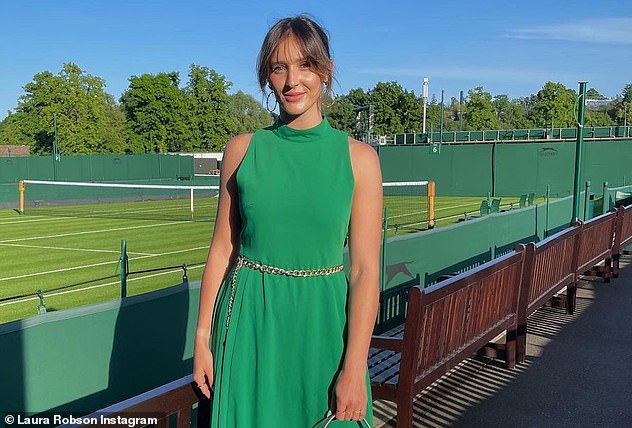 ‘As a former player in the event and now looking at it through an operational lens, I have a whole new appreciation of the work that goes into delivering a world class tournament and can’t wait to get started on preparations for 2023.’

Wimbledon announced record entries for its public ballot, which is being held for the first time in three years following the disruption caused by coronavirus, while the LTA has been handed £42.4million in profits from the 2022 Championships.

Despite lower attendances than had been expected, the tournament produced the second highest surplus ever, 90 per cent of which Wimbledon puts into British tennis.