WIZ KHALIFA and Snoop Dogg both smoked what appeared to be a huge blunts on stage ahead of the Mike Tyson and Roy Jones Jr's fight.

But fans were not too overwhelmed with the live performances by the artists or French Montana. 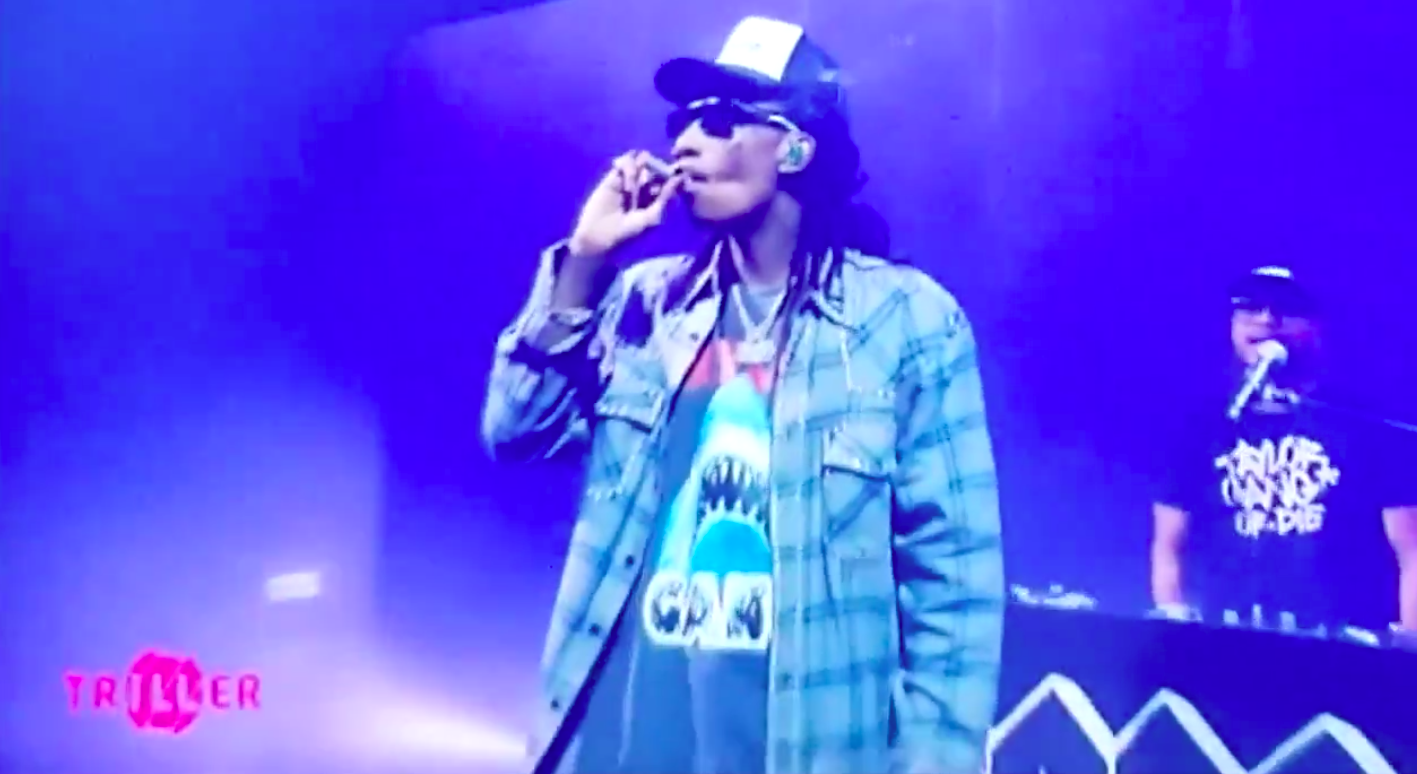 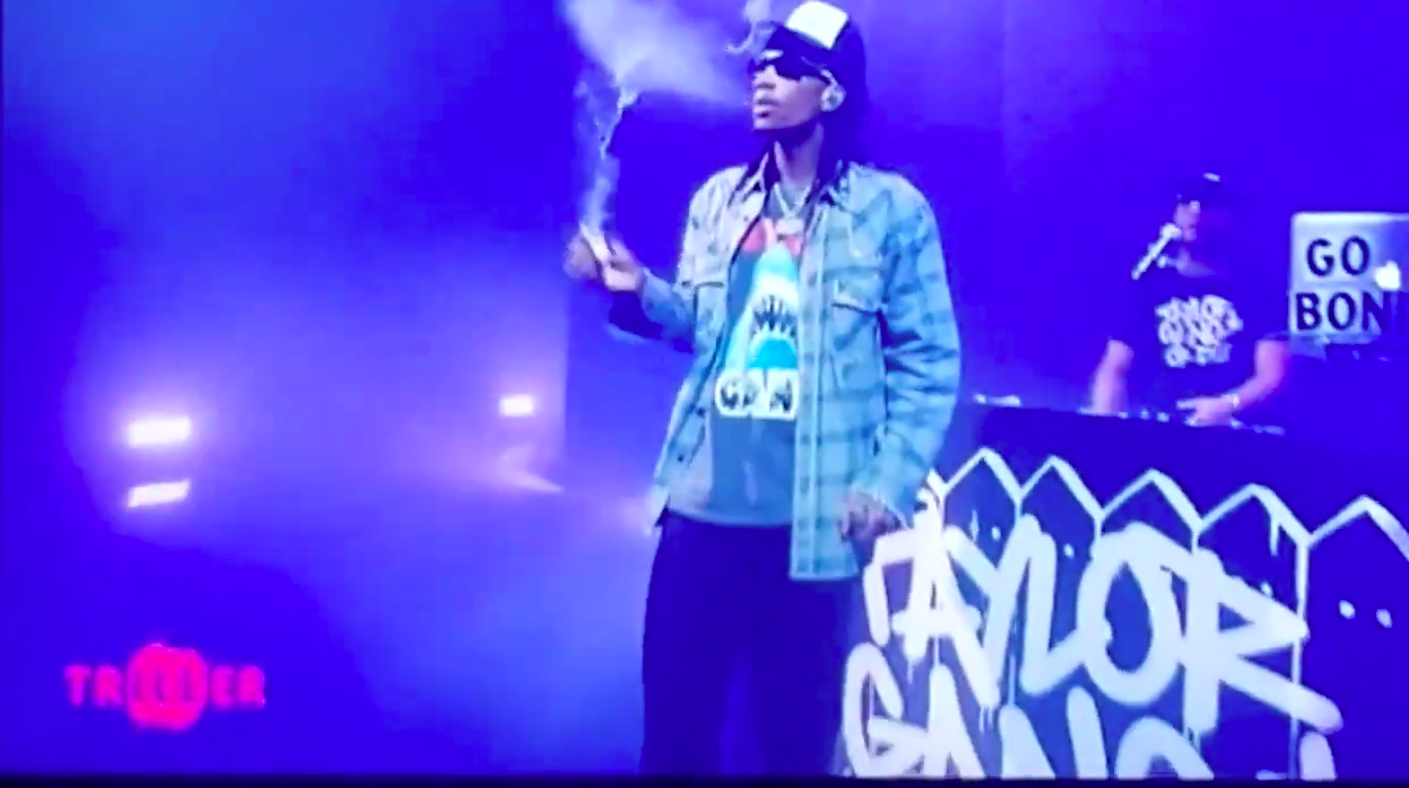 With an undercard full of fights, viewers who purchased the pay-per-view wanted to see more action and less rapping.

One said: "I thought I ordered a fight not a concert."

Another said: "I didn’t tune into the Tyson fight to watch Wiz Khalifa perform his greatest hits."

One added: "I clicked the link to watch the Mike Tyson fight and a Wiz Khalifa concert was going on???"

Another added: "I thought this was a Tyson fight. I don’t want to watch a Wiz Khalifa concert. No offense Wiz."

The PPV spectacle – which was headlined by iconic pair Tyson and Jones – had celebrity status.

Montana and Khalifa were among the rappers with Snoop Dogg also in attendance.