WOLVES youngster Dion Sanderson is wanted in a three way Premier League transfer scramble after starring at Sunderland on loan, according to a report.

The 21-year-old has been a standout performer for the Black Cats, who want to make the defender's move permanent. 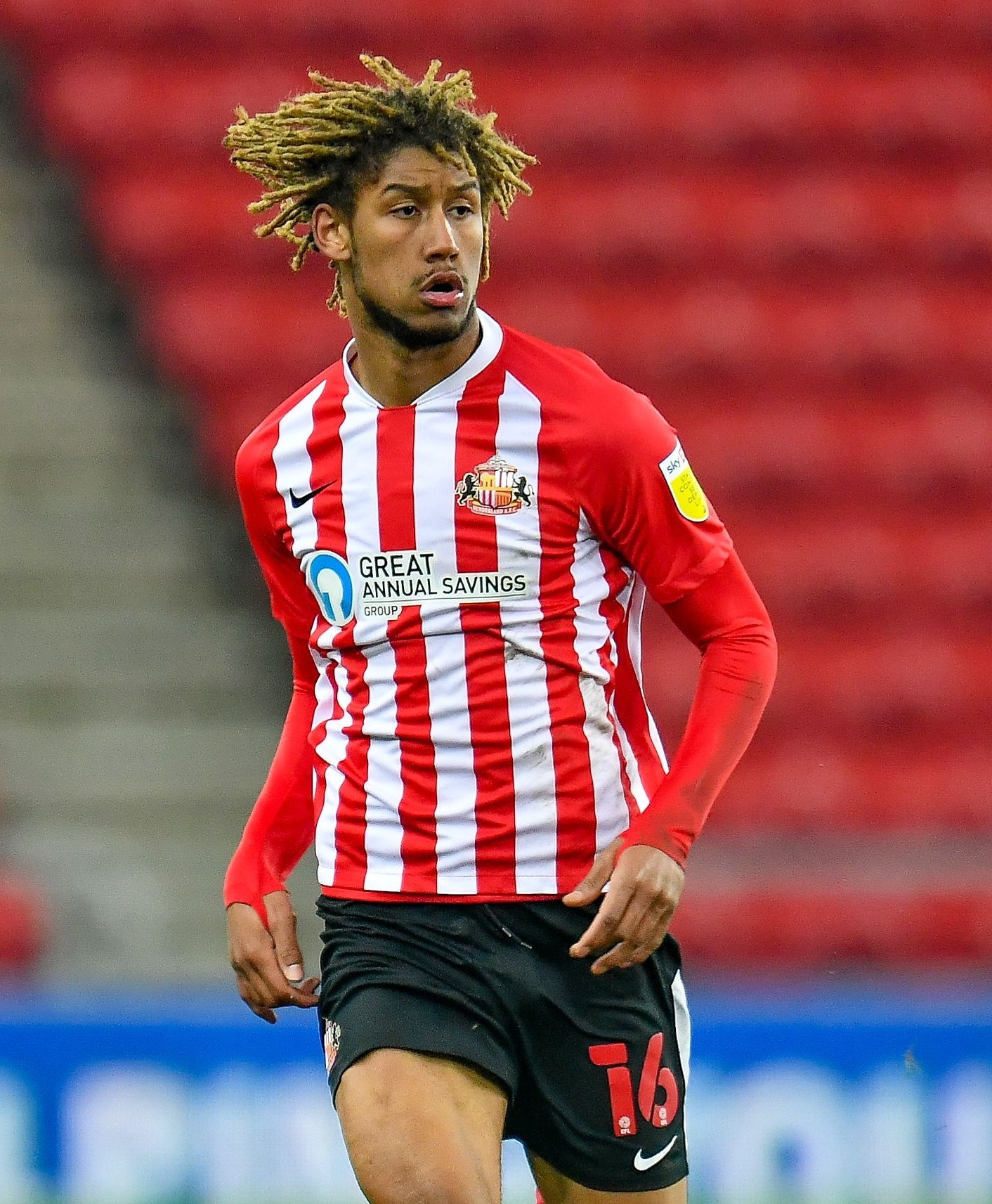 Both Huddersfield and Bristol City have been alerted to his potential availability.

But it's Sheffield United, Brighton and Crystal Palace who have now joined the hunt for the talented centre back, say the Daily Mail.

Wolves rate Sanderson highly, however they are aware that they may have to cash in on their asset, who has just a year remaining on his current contract.

Sunderland boss Lee Johnson has managed to get the best out of Sanderson in defence.

Last weekend he opened the scoring after seven minutes from a header, as Sunderland won 2-0 at Rochdale – helping his side climb to fourth sport in League One.

He looked solid again in a 2-0 midweek win away at Portsmouth.

Sanderson has received plenty of praise during his spell at the club, with many pundits calling him one of the loan deals of the season.

And he reportedly is interested in staying with Sunderland, particularly now the club has been taken over by Kyril Louis Dreyfus.