WORLD-FAMOUS actor Woody Harrelson was captured on film enjoying all Wimbledon has to offer and fans found the American's actions hilarious.

Harrelson, 57, was initially spotted trying to get back to his seat with a glass of what looked like champagne before being stopped by a security guard during the men's doubles final.

The Hollywood star became the main focus of attention during the match in which France's Nicolas Mahut and Edouard Roger-Vasselin beat Juan Sebastian Cabal and Robert Farah from Colombia.

After attempting to make his way back to his seat towards the end of the fourth set a confused looking Harrelson was stopped by a smart looking security guard who quietly explained something to the megastar.

It is unclear whether the three-time Oscar nominee was prevented re-entry because he had a drink or because a point was ongoing – but upon hearing the guard's explanation he looked very disappointed and staggered backwards down the stairs.

A glum looking Harrelson quickly composed himself before taking a glug of his drink as consolation.

After disappearing back into the concourse, the Emmy winner reappeared shortly after sporting a Wimbledon themed hat and a big smile.

Still armed with a drink, the guard calmly let the actor back to his seat which he found easily. 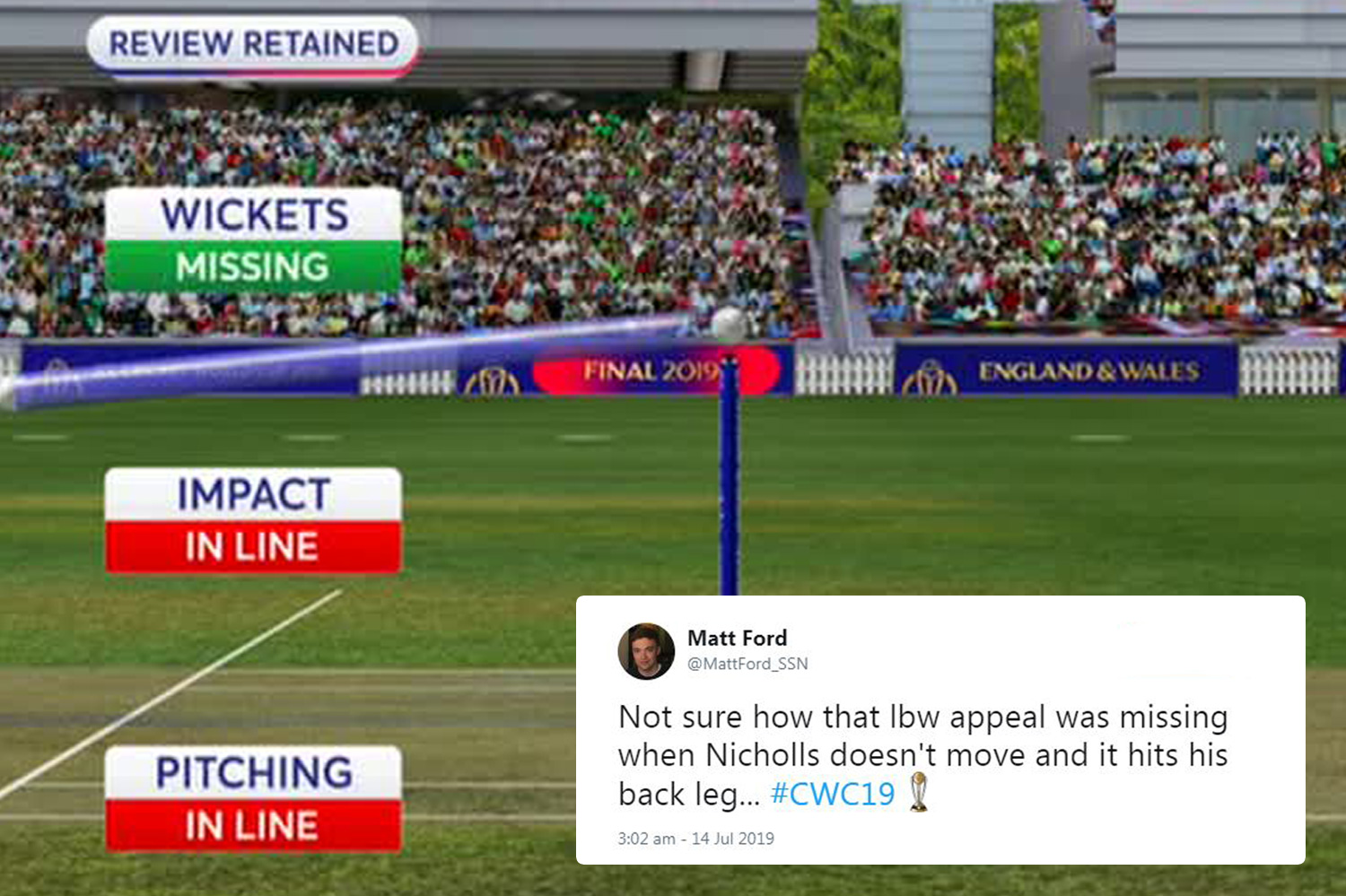 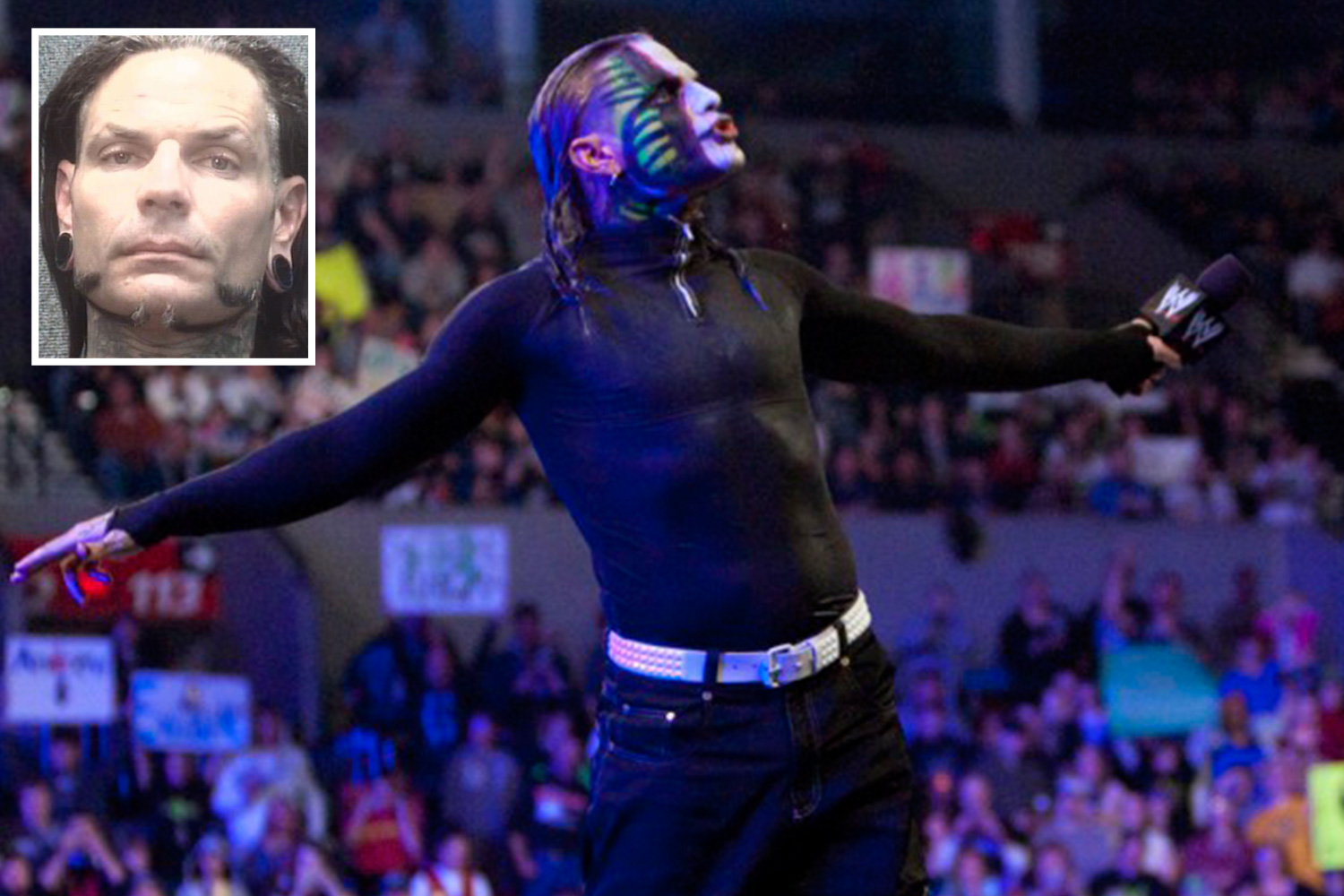 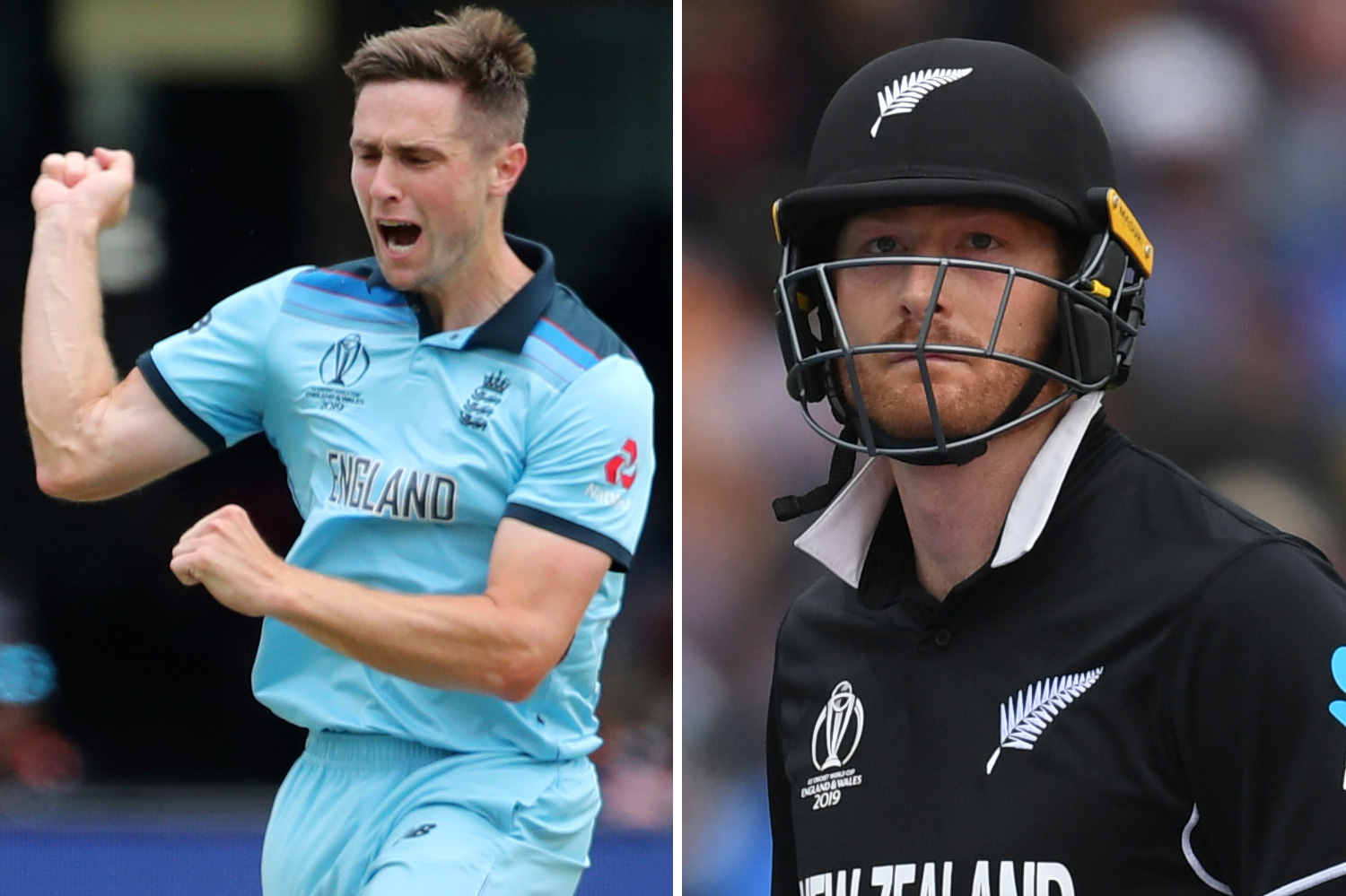 Shortly after, Harrelson was pictured pulling all sorts of faces and looked in a world of his own prompting Twitter users to suggest it might have been champagne in his glass after all.

And when Twitter account Woody Harrelson @ Wimbledon documented the whole thing in a thread, users found it hilarious.