WORLD Cup fans can win a holiday every time England score in a massive prize draw.

And a Wales fans could also scoop a big prize in the competition if a Welsh player gets sent off in the tournament. 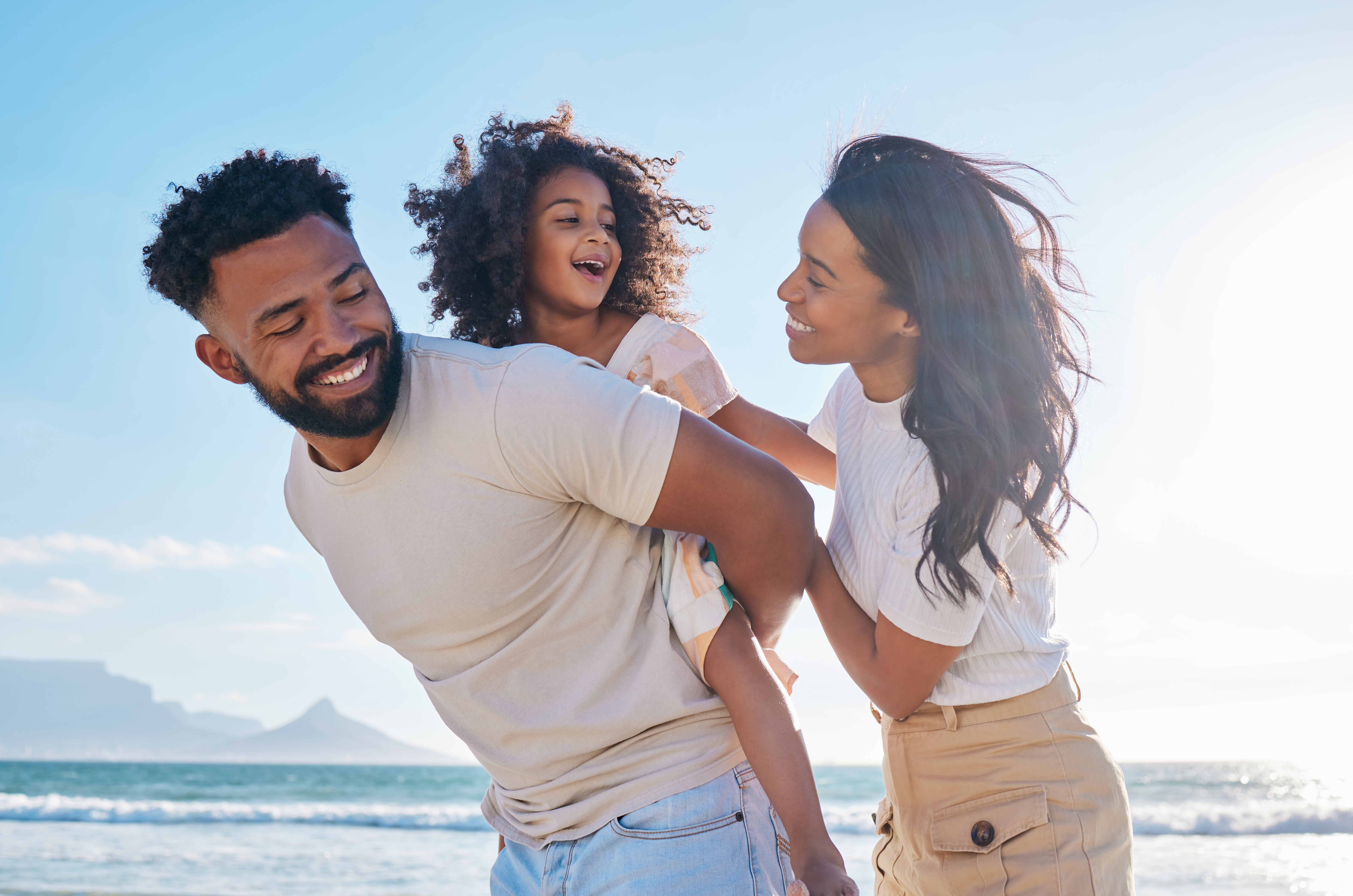 Fans of the Three Lions and Red Dragons have the chance to win multiple holiday vouchers for as long as their teams stay in the tournament.

The holiday comparison sites Icelolly and TravelSupermarket are teaming up to make every football fan a winner, even as Wales' hopes of lifting the Jules Rimet trophy recede.

TravelSupermarket is giving £500 holiday vouchers to winning customers every time England and Wales score in Qatar.

While England put six past Iran on Monday, Wales keeper Wayne Hennessey was sent off for a horror challenge in today's clash with the Princes of Persia.

The Three Lions will be hoping for another big win when they face the USA tonight.

Every time England or Wales score, a winner will be chosen at random.

But even if Wales flop again when they face England on Tuesday, some of the thousands of Welsh fans gathering in Tenerife could win another holiday if one of their players sees red again.

Icelolly is giving customers the chance to get sent off on holiday every time a player gets sent off the pitch.

One entrant will win a £500 holiday voucher every time a red card foul is committed in the tournament.

You can enter the competition any time before the World Cup Final on Sunday 18th December, by visiting TravelSupermarket or Icelolly. 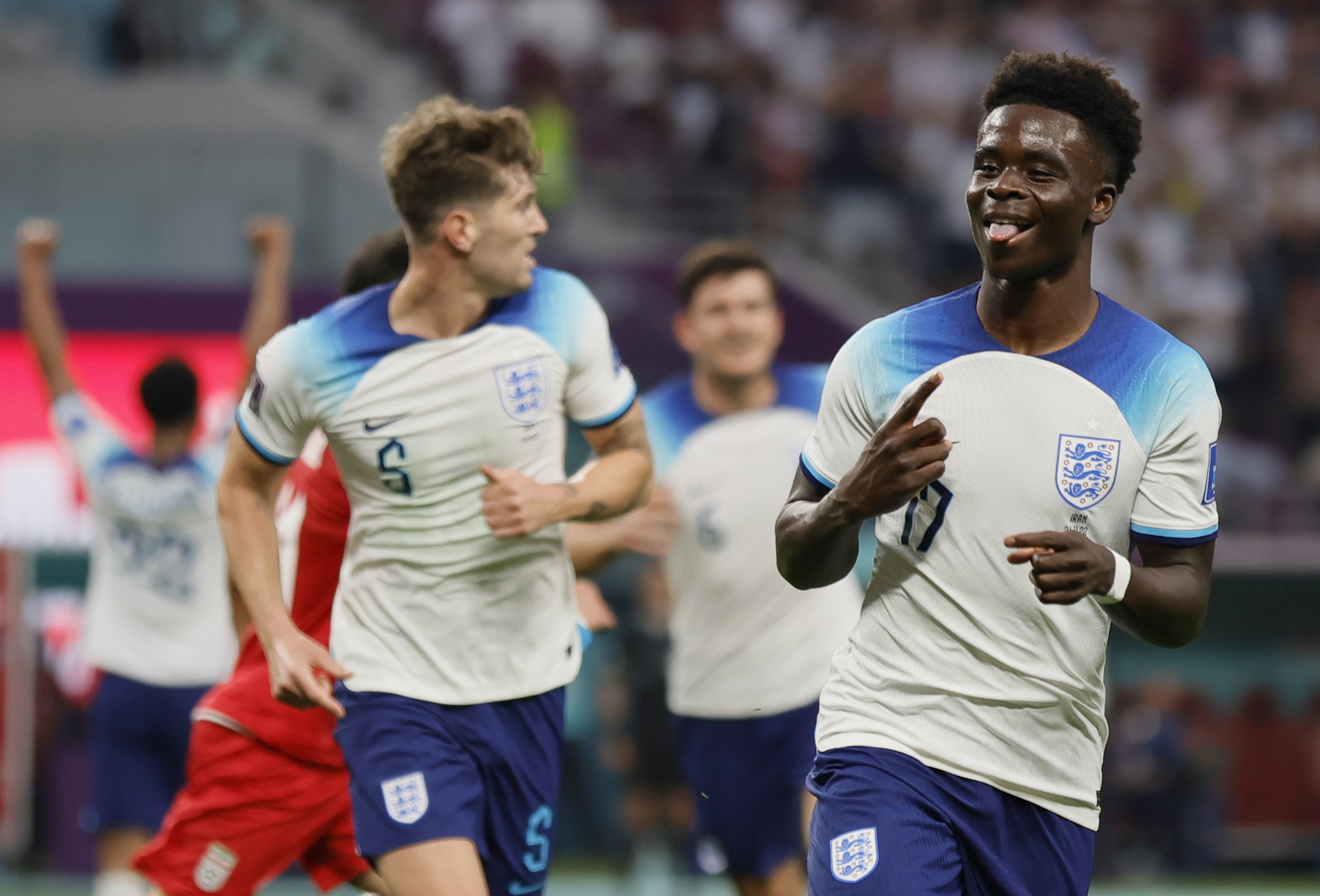 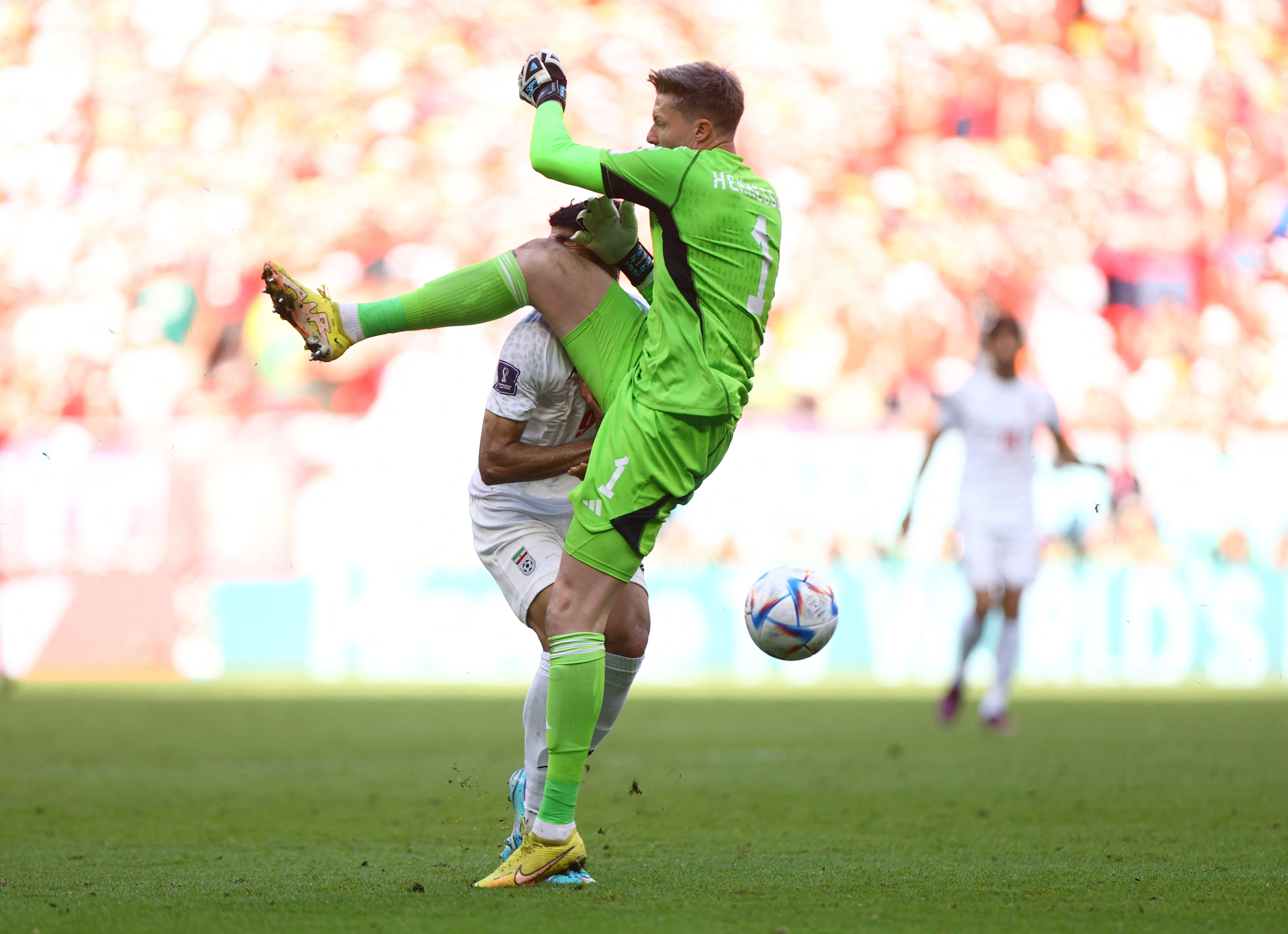