WORRIED punters were shell-shocked after a horror Lingfield fall that tragically proved fatal for one horse.

Jockey Daryl Jacob said he was 'very sore' after he was sent flying from Eau Top in a dramatic finish. 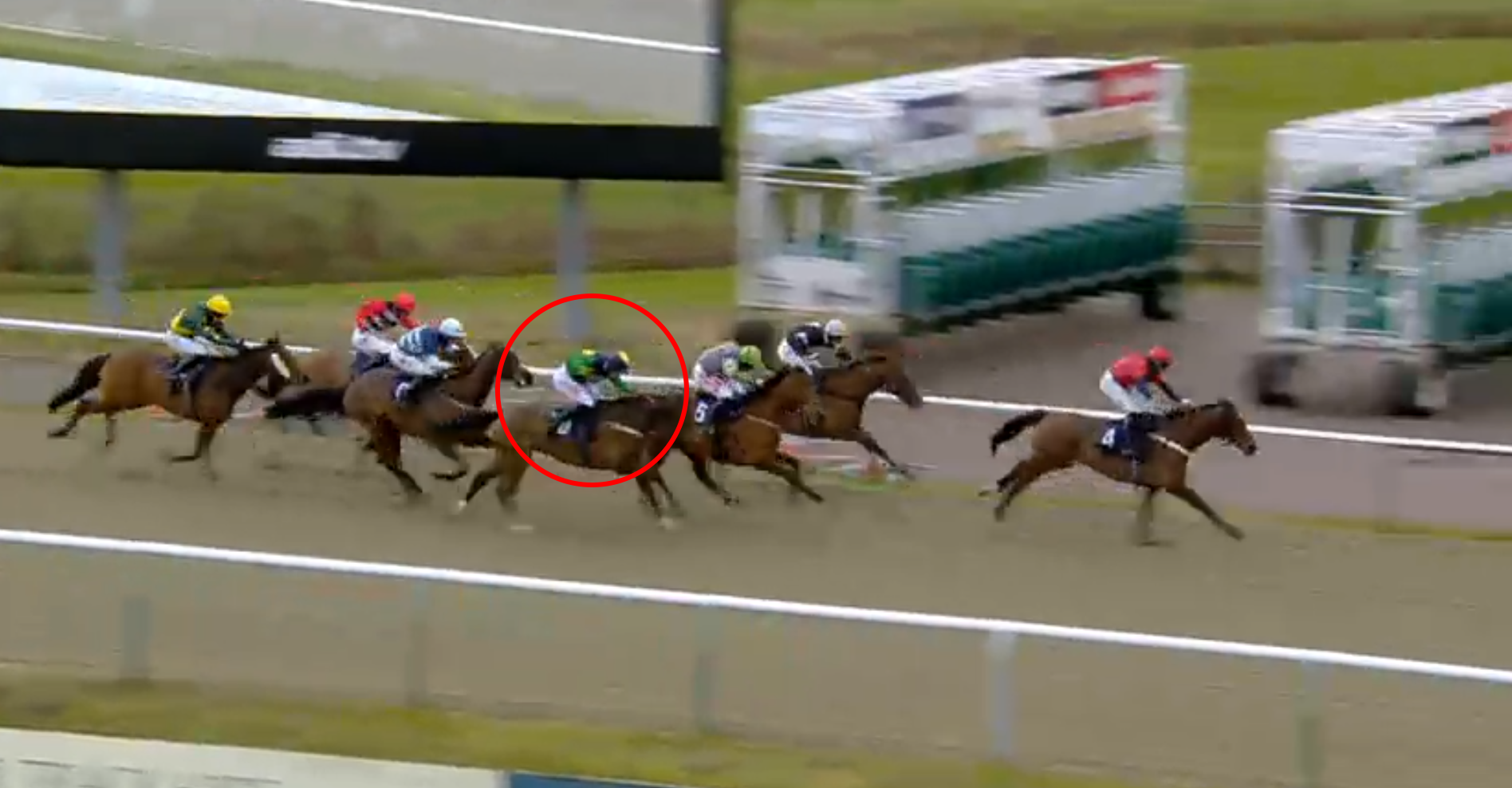 The awful scene happened right on the finish line of a 2m bumper race at the Surrey track.

Jacob was flying down the outside on 20-1 shot when the Ben Pauling-trained runner lost action.

Eau Top fell to the floor and Jacob was sent hurtling forward.

The runners coming in behind in the bunched finish did their best to swerve out of the way at barely a second's notice.

Punters watching the action could not believe the carnage that unfolded, with some saying it was the worst fall they had ever seen as they prayed both horse and jockey would be OK.

One wrote: "One of the most harrowing things I have ever seen on a racecourse."

A fellow punter said: "That poor horse. Wow, it's really sickening. All trainers know it can happen and it's really sad." 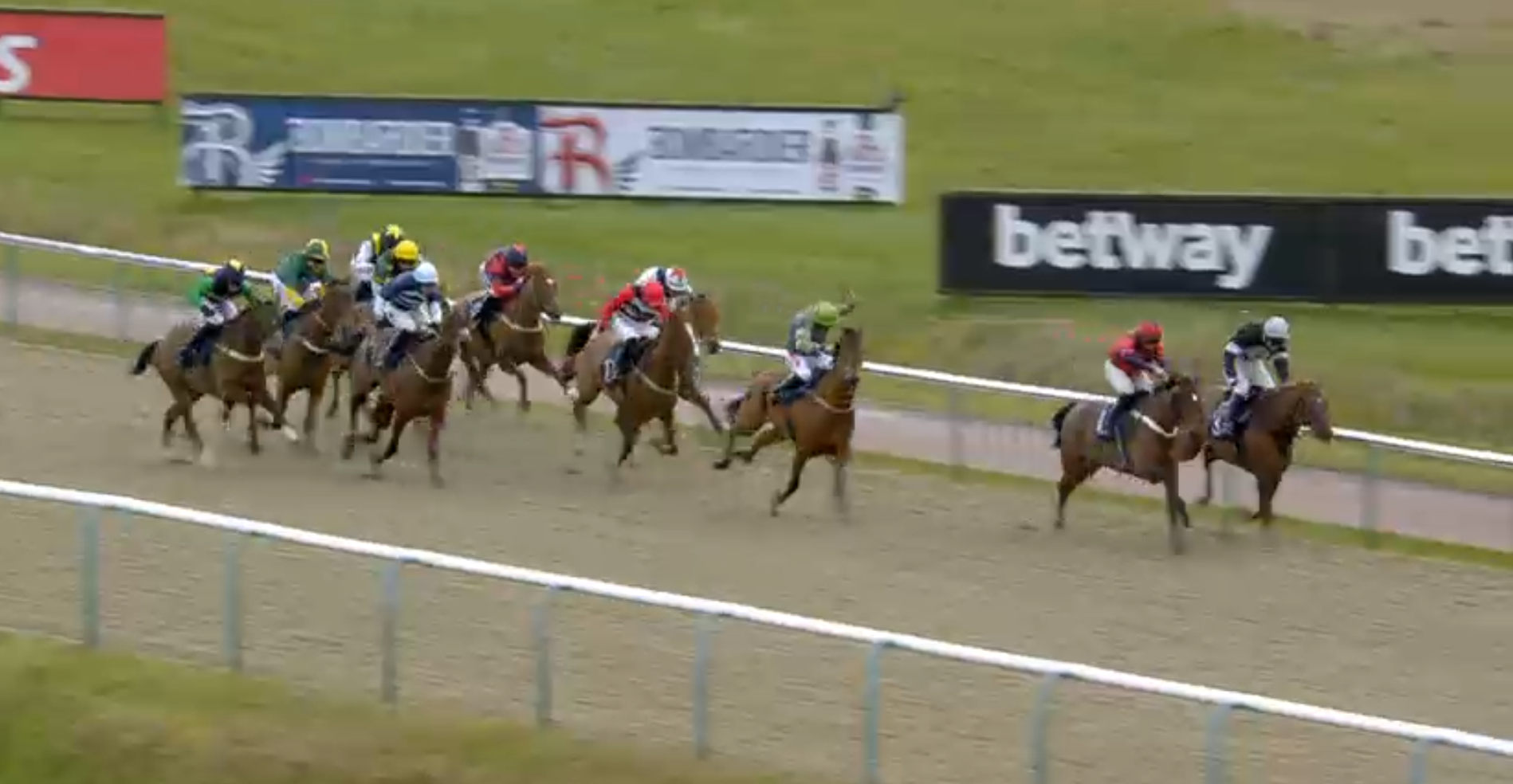 One comment read: "Jesus Christ, that fall was absolutely horrendous. That poor horse. Glad that the jockey is back on his feet."

Another posted: "Never seen a fall as horrific as that."

Jacob later reassured fans he was up and moving following the incident.

He tweeted: "Thank you for all your kind messages. I'm very sore but also very lucky. 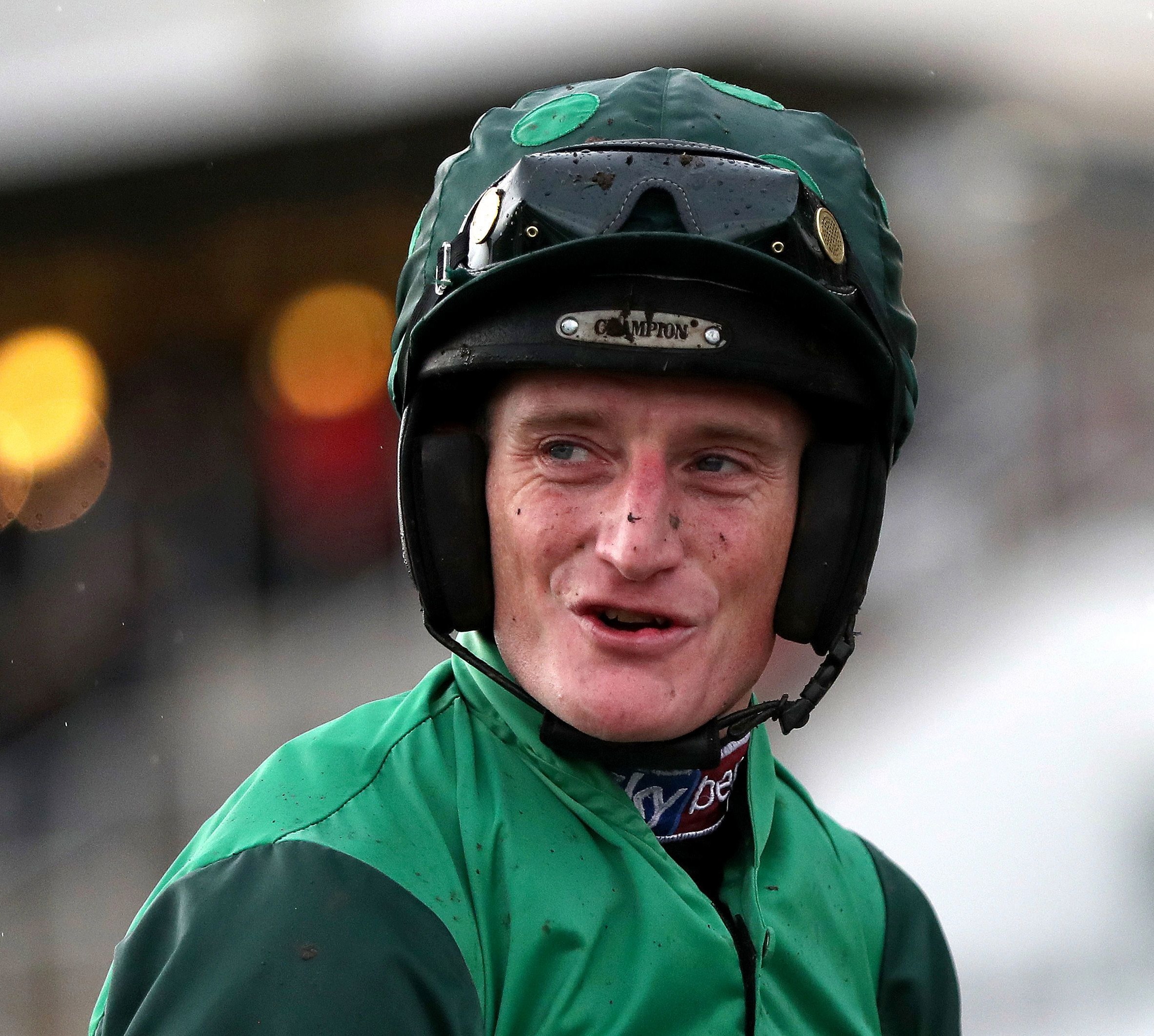 "My sincere condolences to connections of Eau Top and everyone @benpauling1."

"He was a lovely lad and will be missed."

The trainer later added: "Great to hear @Dazjacob10 is OK after his nasty fall."