CHRIS JERICHO says he ‘nearly died’ after a dangerous spot in a WWE Tables, Ladders and Chairs match.

The shocking incident occured over a decade ago at the TLC pay-per-view in 2009. 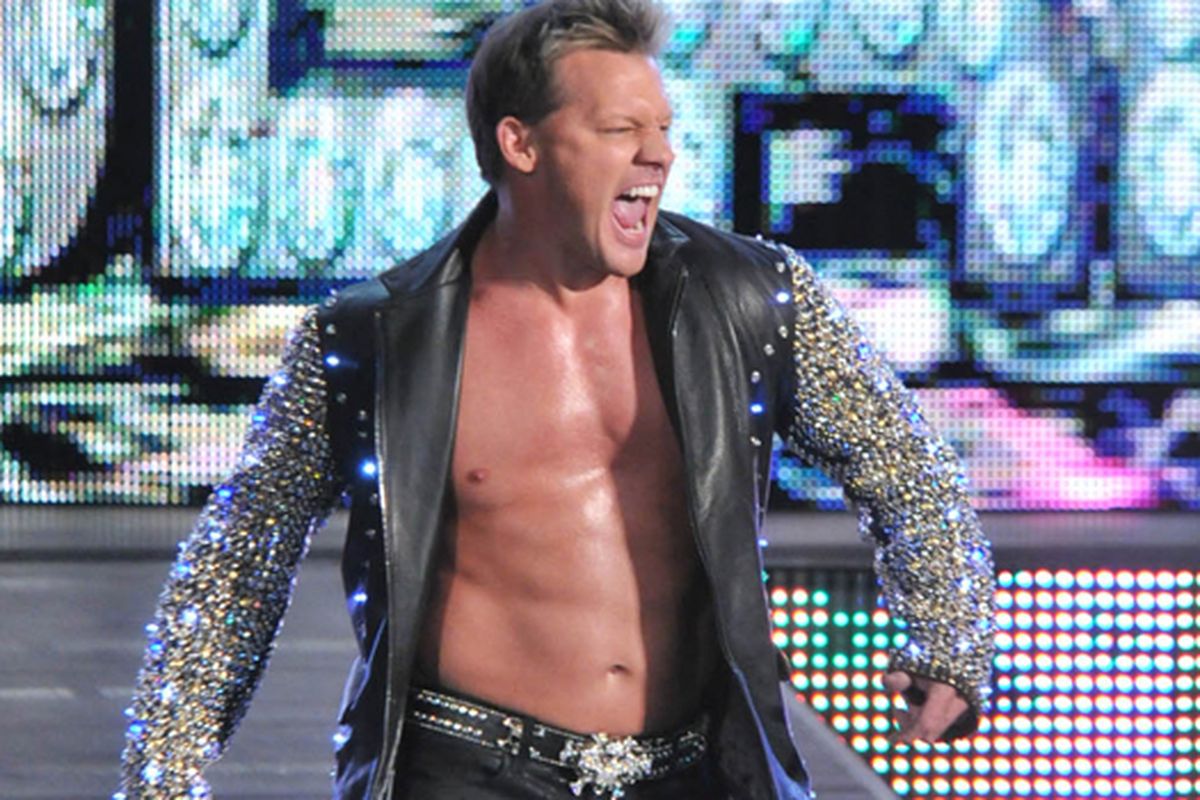 Y2J was formely part of a tag-team with the ginormous Big Show called Jeri-Show.

Despite their short tenure together, the duo did win the unified WWE Tag Team Titles.

And throughout that period, they headlined two PPV shows.

The second those occured in a match against TLC against the legendary D-Generation with the belts on the line.

Jericho and Show lost the championships to Triple H and Shawn Michaels – but it appears he was just relieved to get out of there alive.

During the bout, Y2J was being carried on the back of the partner when HBK hit the giant with Sweet Chin Music.

The kick forced Big Show to lose balance and drop Jericho, sending him on to a table outside the ring.

But instead of going through it, Y2J fell face first on to it as his feet landed awkwardly.

Luckily he escaped serious injury, but he revealed the true extent of the dangerous spot after a fan tweeted him a clip of it.

He wrote: “Jesus, put that on the What the Hell was I thinking List.”

He signed up for rival promotion AEW and become their first-ever world champion.

Y2J continues to star each week as the leader of the Inner Circle faction.