WWE legend John Cena may not have stepped inside the ring in over 12 months but he has stayed in remarkable shape.

At the age of 44, the 16-time world champion could have been forgiven for putting on some timber since teasing his WWE retirement at the beginning of last year. 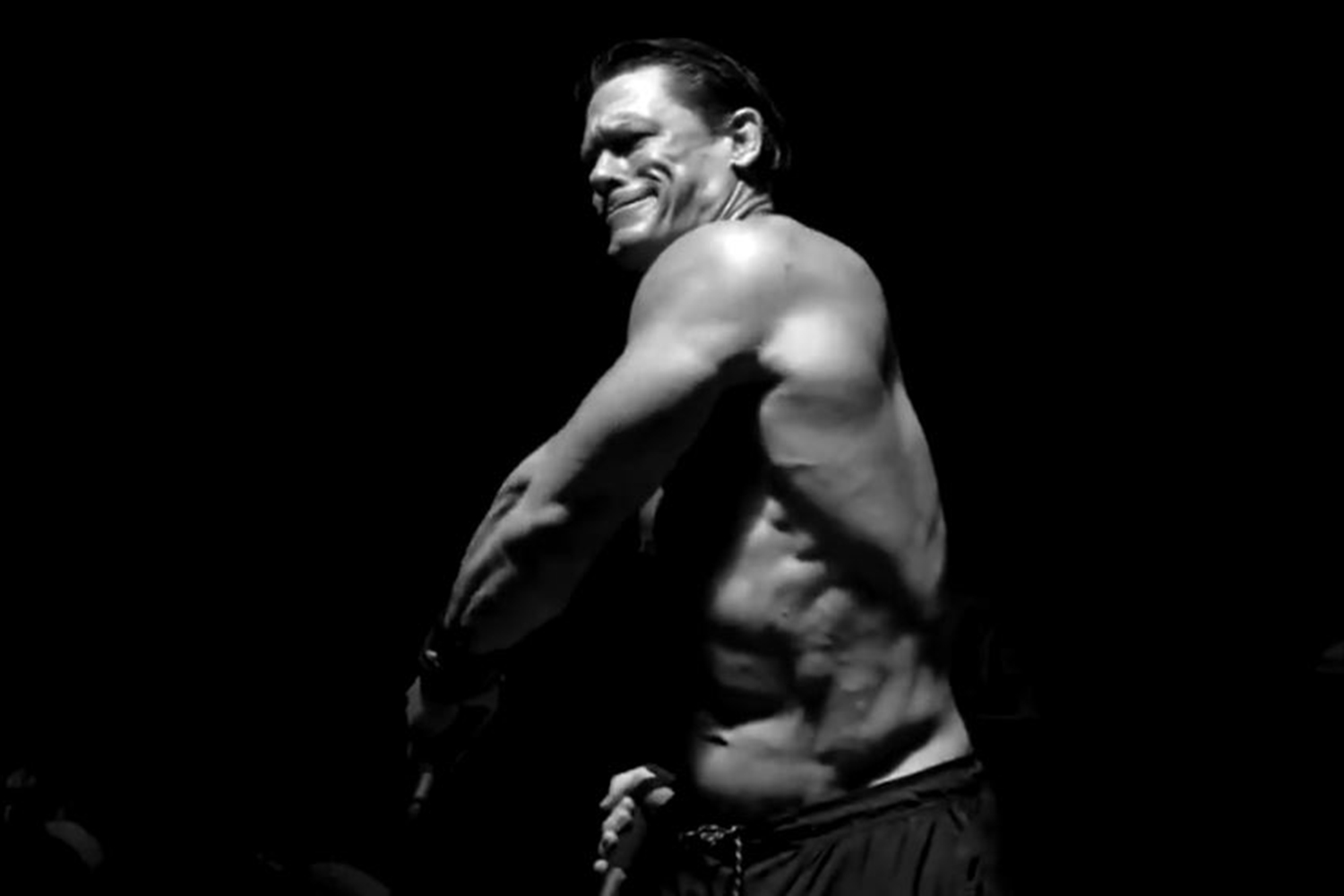 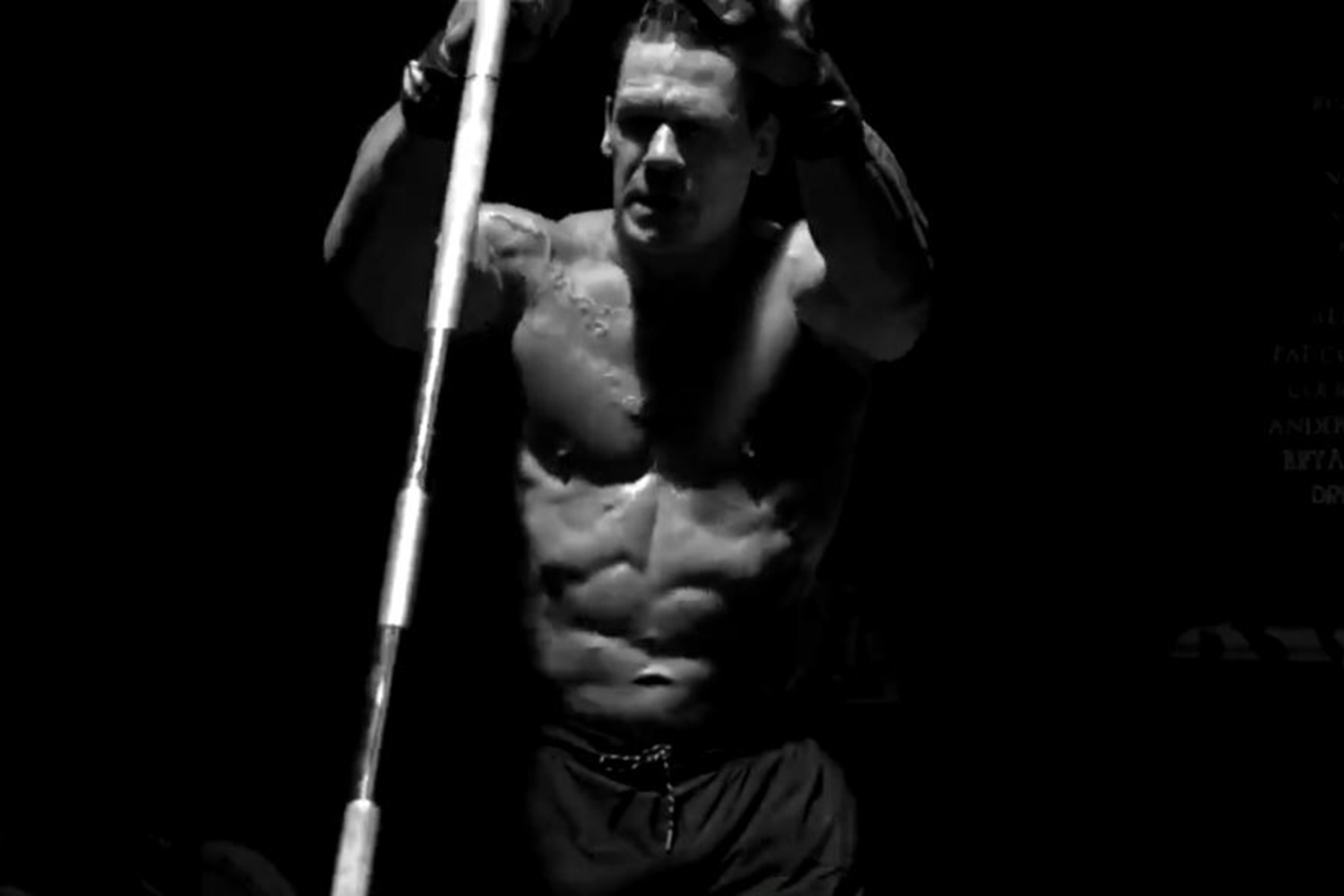 But Cena has ensured he is still ripped as he gears up to be a star on the Hollywood red carpet.

And now he has extra motivation to stay in shape after striking up a deal with Last Week Tonight TV host John Oliver on his birthday.

Uploading a clip of himself working out and revealing his shredded figure, he captioned it: "The world knows @LastWeekTonight John Oliver & myself share a birthday & a disciplined passion for fitness.

"Another year passes & I continuously struggle to keep up.

"Both now 44 we’ve agreed to motivate each other by posting our progress. His will be posted on my IG."

Cena has had little time to kick back with his feet up after announcing he will star in the new Fast & Furious film.

The trailer for the latest installment in the franchise pits star Vin Diesel against series newcomer Cena.

It is the ninth film of the franchise and Cena spoke of his admiration for Hollywood A-lister Vin Diesel. 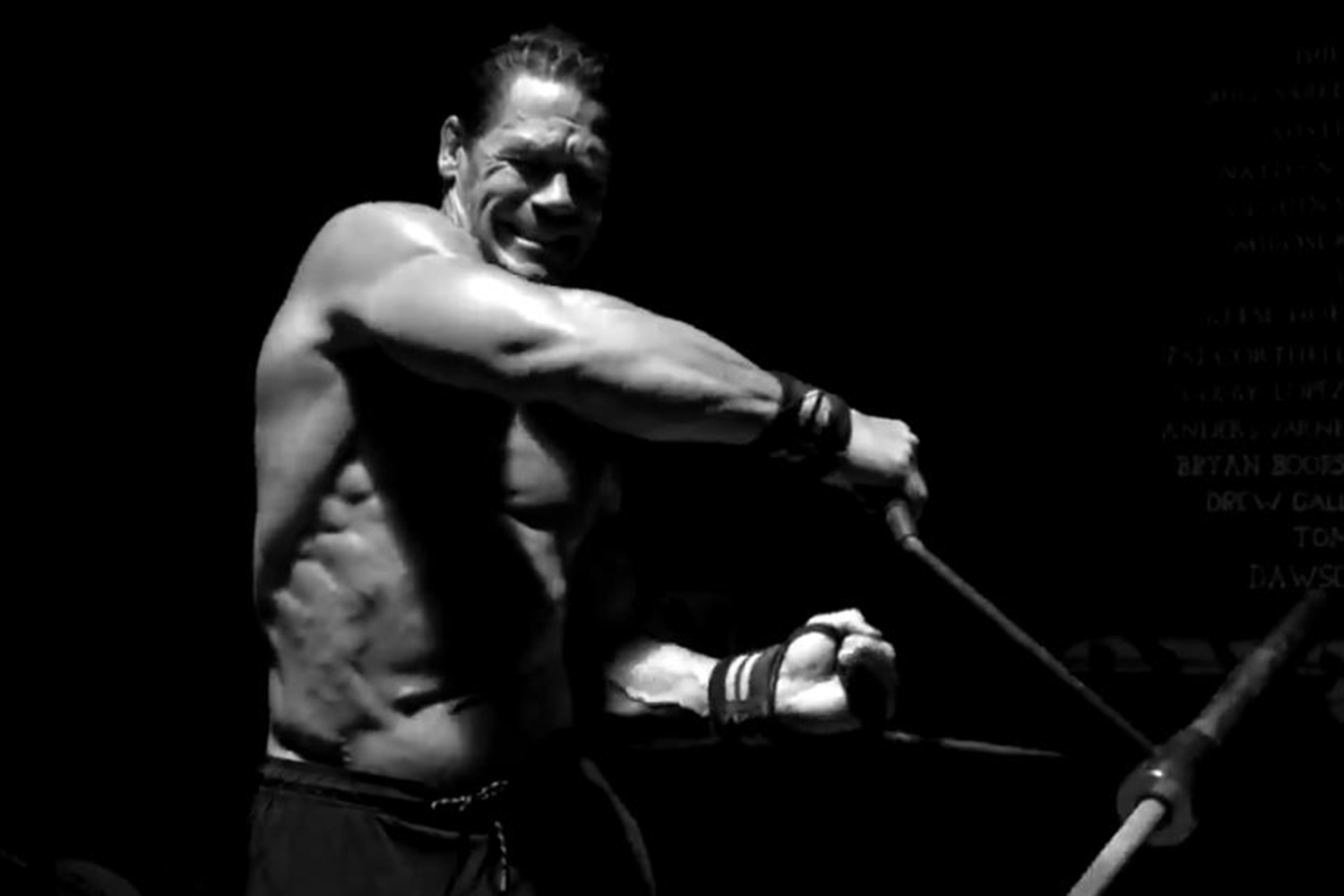 He said: "It goes back to what Justin (Lin) says about earning your next chapter. I believe that’s a nice metaphor for life, as well.

"Everything we get should be earned. I was grateful enough to develop a relationship with Vin, and Vin was gracious enough to give me a chance.

"I forever thank him, and I always do, for betting on me. I remember telling him a long time ago that I wouldn’t let him down because I love the body of work that’s been established and it’s an honour”.