FANS can get a personalised message from WWE legend The Undertaker – but it will cost £750 for a personal shoot-out from the DeadMan.

The Phenom, 55, called time on his legendary three-decade long career in the squared-circle this summer after beating AJ Styles at WrestleMania. 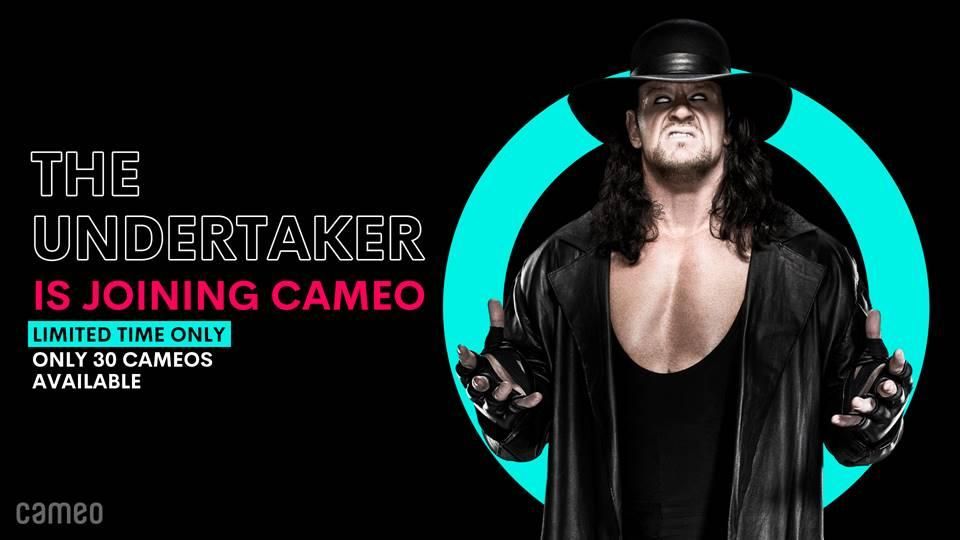 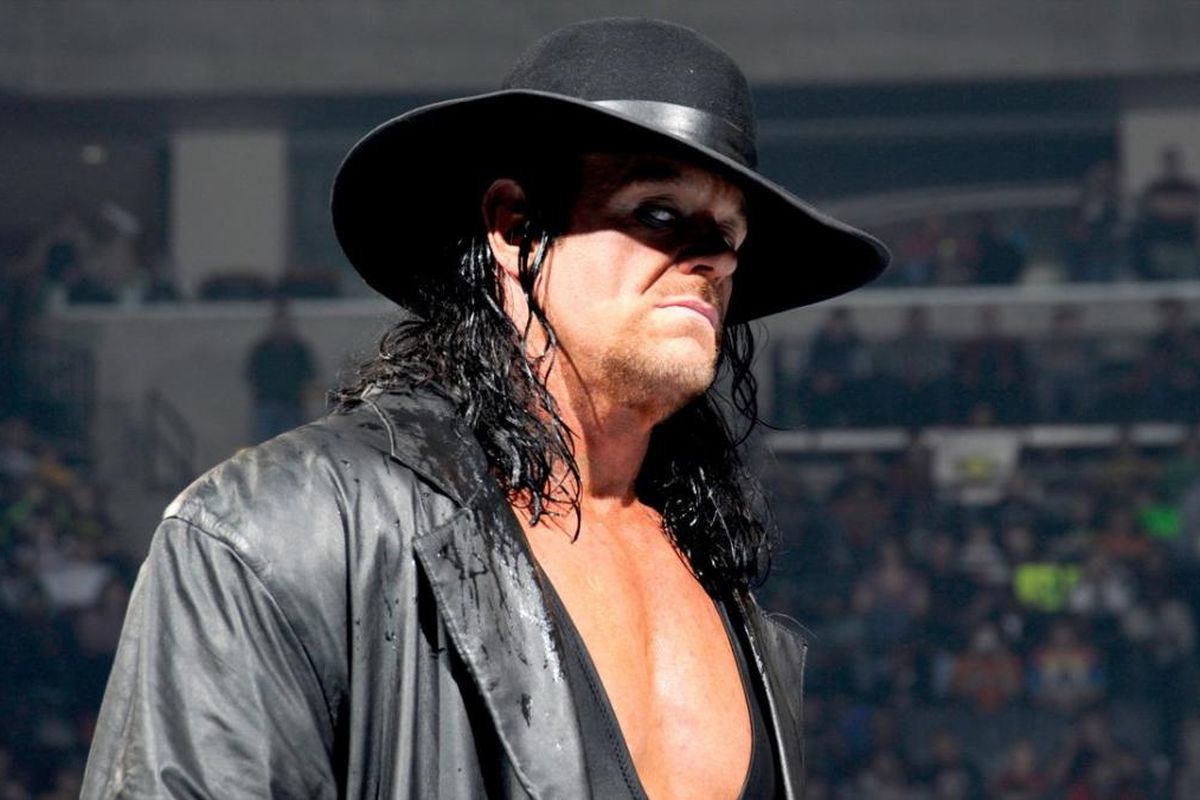 Taker, real name Mark Calaway, is returning at Survivor Series on Sunday for his ‘Final Farewell’ – exactly 30 years since his debut.

He has embarked on a huge media tour this week to promote the event, including an epic appearance on Good Morning Britain.

And ahead of his goodbye, a host of star-studded names have paid tribute to the iconic wrestler.

WBC heavyweight champion Tyson Fury even dressed up as Undertaker to send his own ‘special message’ to the former WWE Title holder.

That produced a great response from Undertaker, but now his loyal legion of supporters can get their very own message from him.

WWE announced yesterday that the future Hall of Famer is joining social media channel Cameo for a limited time only.

He will be recording a limited edited 30 personalised clips while he is in attendance at Survivor Series.

But anyone who wants one will have to cough up £750.

His bio reads: “One of the most iconic Superstars in WWE history, Undertaker made his WWE debut at Survivor Series on November 22, 1990.

“To commemorate the 30th Anniversary of his debut, The Deadman will create 30 personalized video messages on Sunday November 22.”

You can access Undertaker’s Cameo page at this link.