WWE star Rhea Ripley has put out an urgent appeal to the public after losing her Tag Team title belt.

Ripley, 25, lost her suitcase while travelling in Albuquerque, New Mexico. 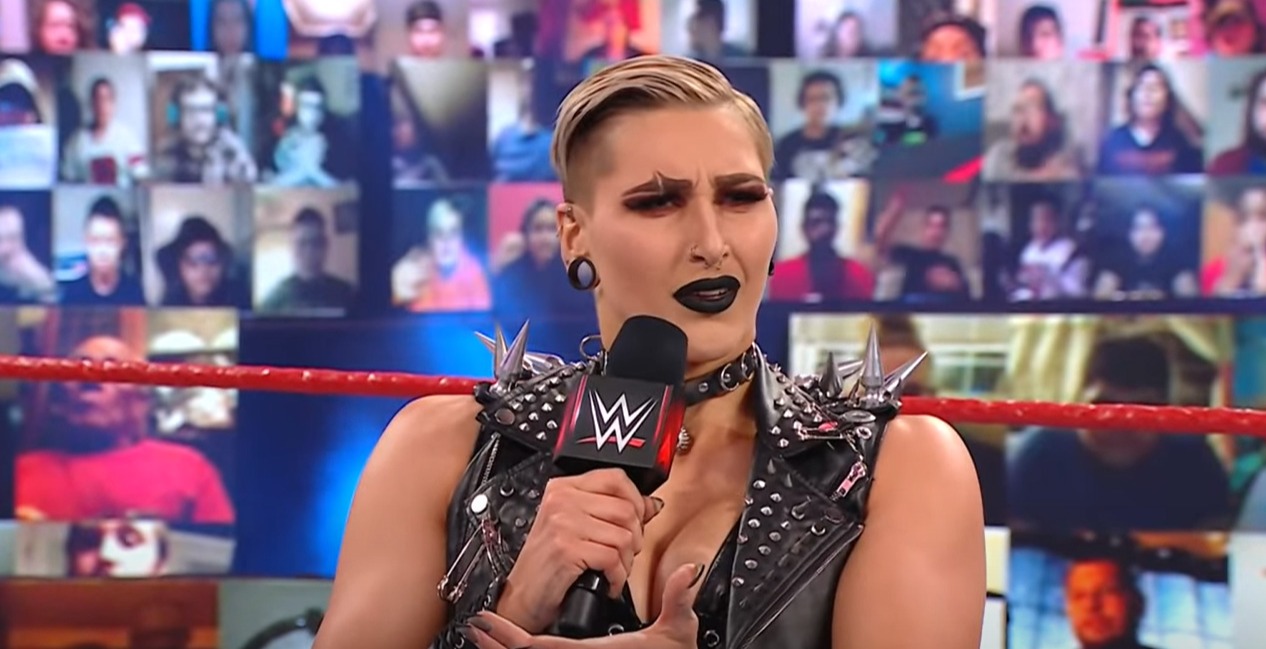 The Australian was visiting the state to perform at a WWE live event held at Rio Rancho.

But unknowingly, Ripley was to lose her Tag Team belt, which she won alongside Nikki A.S.H only last month.

Ripley took to Twitter in an attempt to reclaim her suitcase, which also contained all of her wrestling gear.

"My MosherZ of Albuquerque I know this is a stretch but, if any of you have seen a black travel suitcase around Office Boulevard & Montaño rd please hold onto it and let me know.

"It has all my gear in it, including my title. Cheers!"

Fans have been reacting to Ripley's misfortune, with some suggesting she is unlikely to reclaim her belongings because of the city it was lost in.

One fan replied: "Albuquerque sis? You aren’t getting that back :/."

Another added: "Nobody is gonna return a genuine WWE title that's actually been used on shows."

A third said: "In Albuquerque? It's already gone and been sold off by now. Can't have nice things in Albuquerque. That's practically the city's motto."