The wrestling star and son of owner Vince last fought in the ring in 2019. 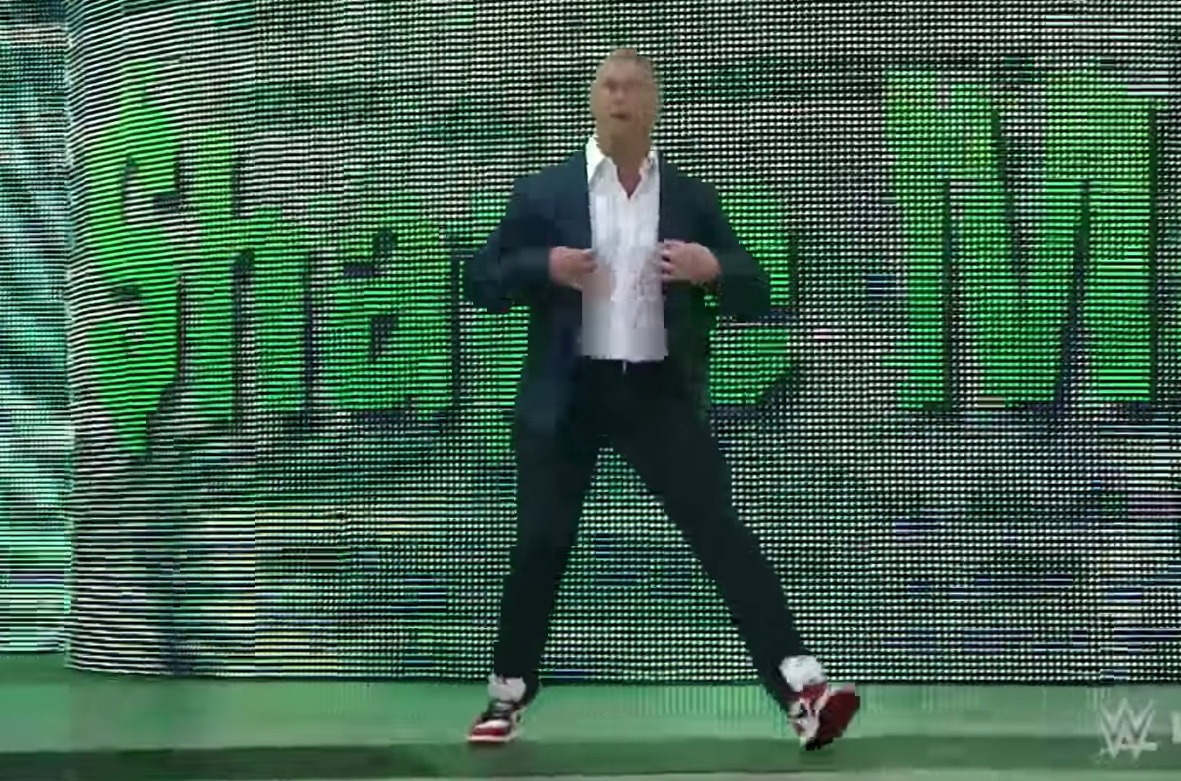 But Shane, 51, was back to announce a massive event at this month's pay-per-view for the WWE Championship.

McMahon confirmed that champion Drew McIntyre would defend his WWE title inside the chamber against five other opponents.

Randy Orton, Sheamus, AJ Styles, The Miz, and Jeff Hardy were named as the five challengers to his crown.

BET OF THE DAY: GET THE BEST FOOTBALL PRICES ON THE MARKET WITH OUR EXPERT ADVICE

The chairman of the wrestling promotion was just one of a few top executives to make the purchases, with daughter Stephanie McMahon and her husband Triple H also spending.

That is worth a whopping £2.9million in total.

Stephanie added 5,644 shares to her account meaning she now boasts around £2.1m worth of stock.

Triple H also purchased the same amount of shares and now has stock worth close to £3m.

Stephanie, known as the ‘Billionaire Princess’, is the Chief Brand Officer at WWE and still appears on-screen as part of her authority character.