Home » Sport » WWE Super Showdown 2019 live stream FREE: How to watch The Undertaker vs Goldberg TONIGHT without paying a penny

Goldberg vs The Undertaker for the first time ever in a massive main event – and here is how you can watch it all without paying a penny! 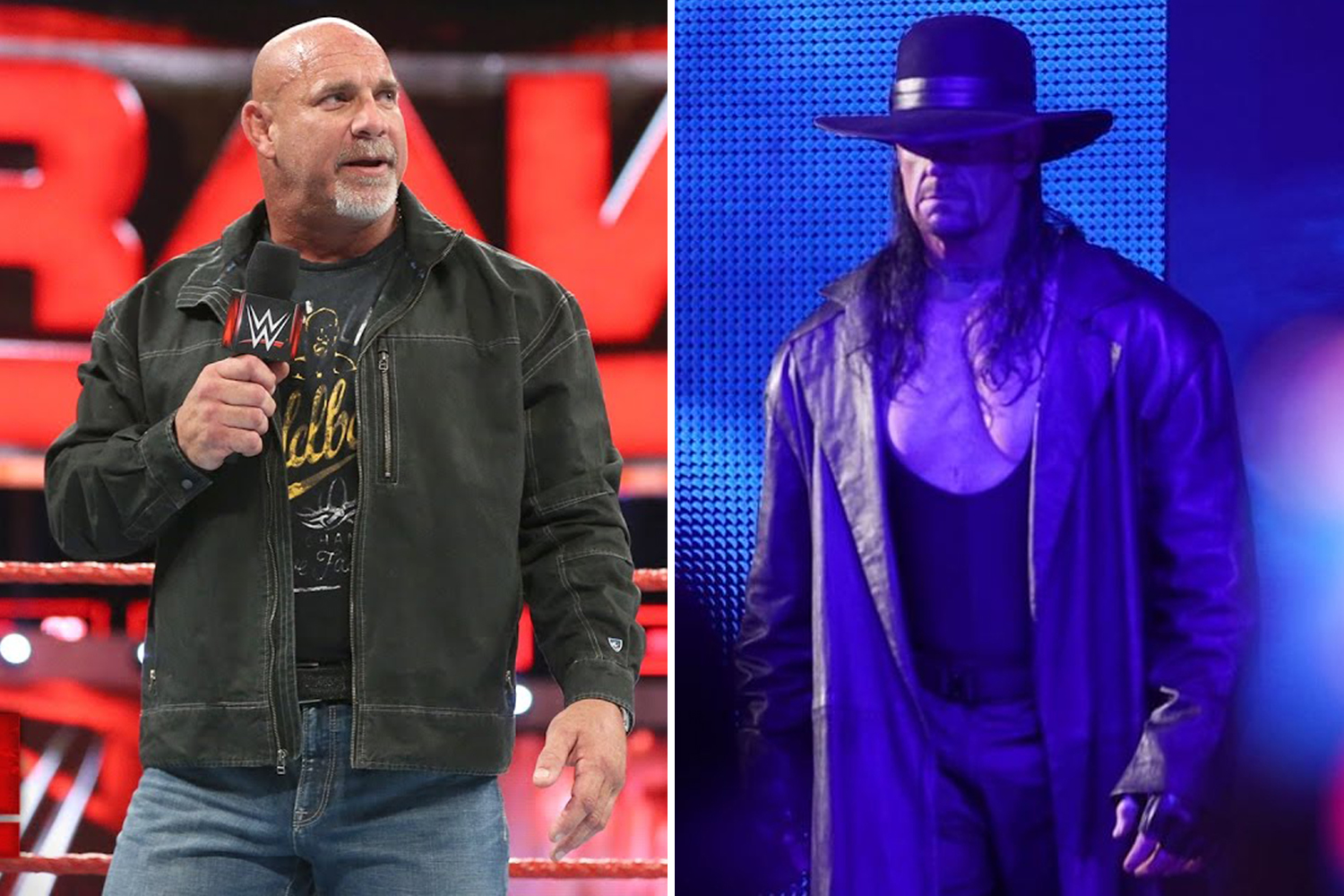 How can I watch the show for FREE?

The WWE Network is offering a FREE one-month trial to new subscribers.

You can cancel at any time during the trial.

A recurring cost of £9.99 per month will be added after the trial ends if not cancelled before.

You can also watch it on Sky Sports Box Office for the one-off price of £14.95.

What time is it on tonight?

WWE Super Showdown is on tonight at 7pm BST.

There is a pre-show kick-off on for an hour first from 6pm BST.

There will be a pre-show from 6pm BST you can watch for FREE on WWE.com, the WWE App, plus WWE's YouTube, Facebook, Twitter and Twitch channels.

What is tonight's full card?

Also, the Beast In The Bank, Brock Lesnar has travelled to Saudi Arabia – will he cash in? And against who?

What events are up next in the WWE calendar?