NEW Barcelona boss Xavi has drawn up a five-man shortlist as he prepares to bolster his squad over the next 12 months.

The legendary Spanish midfielder was confirmed as Ronald Koeman's replacement in the early hours of Saturday morning. 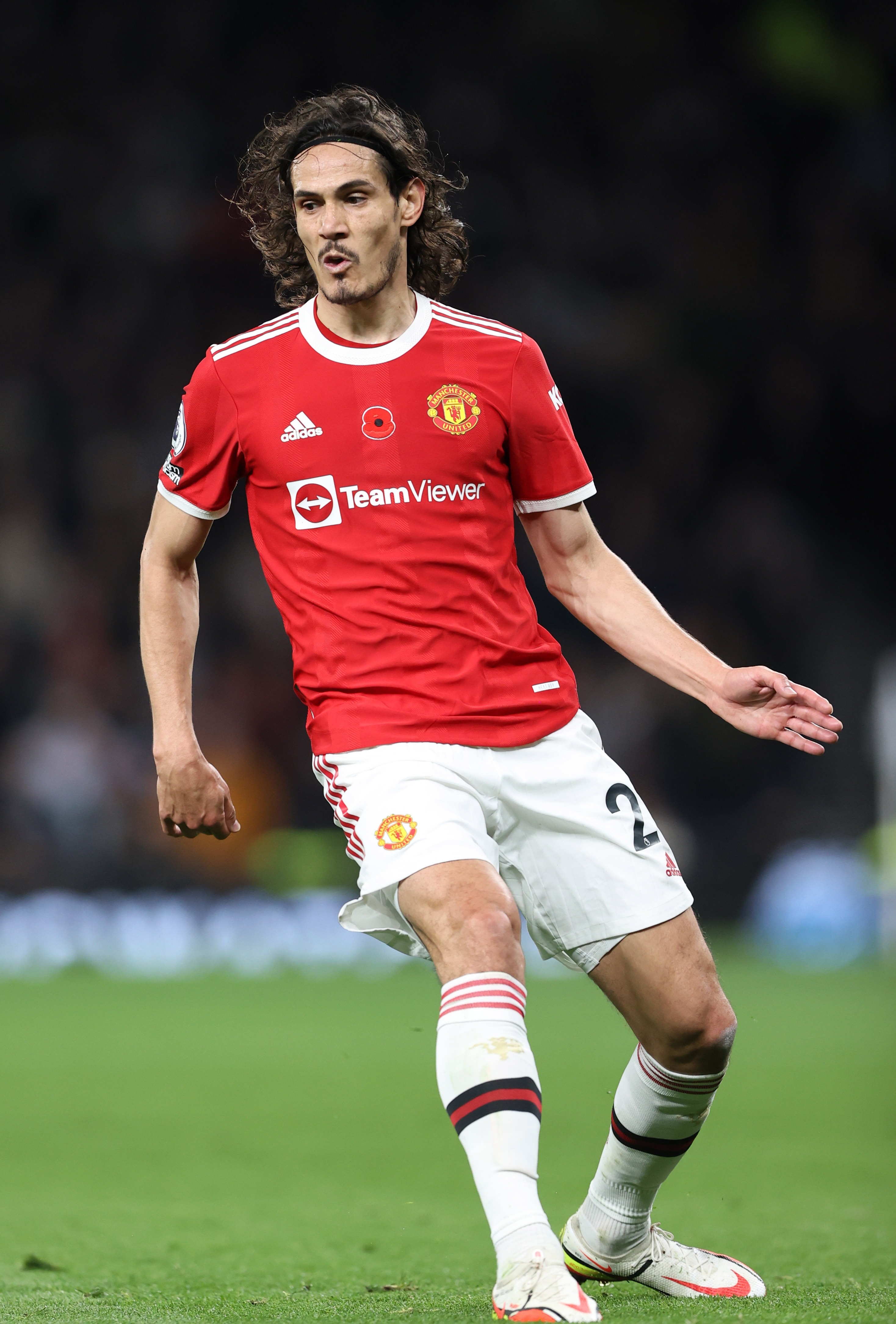 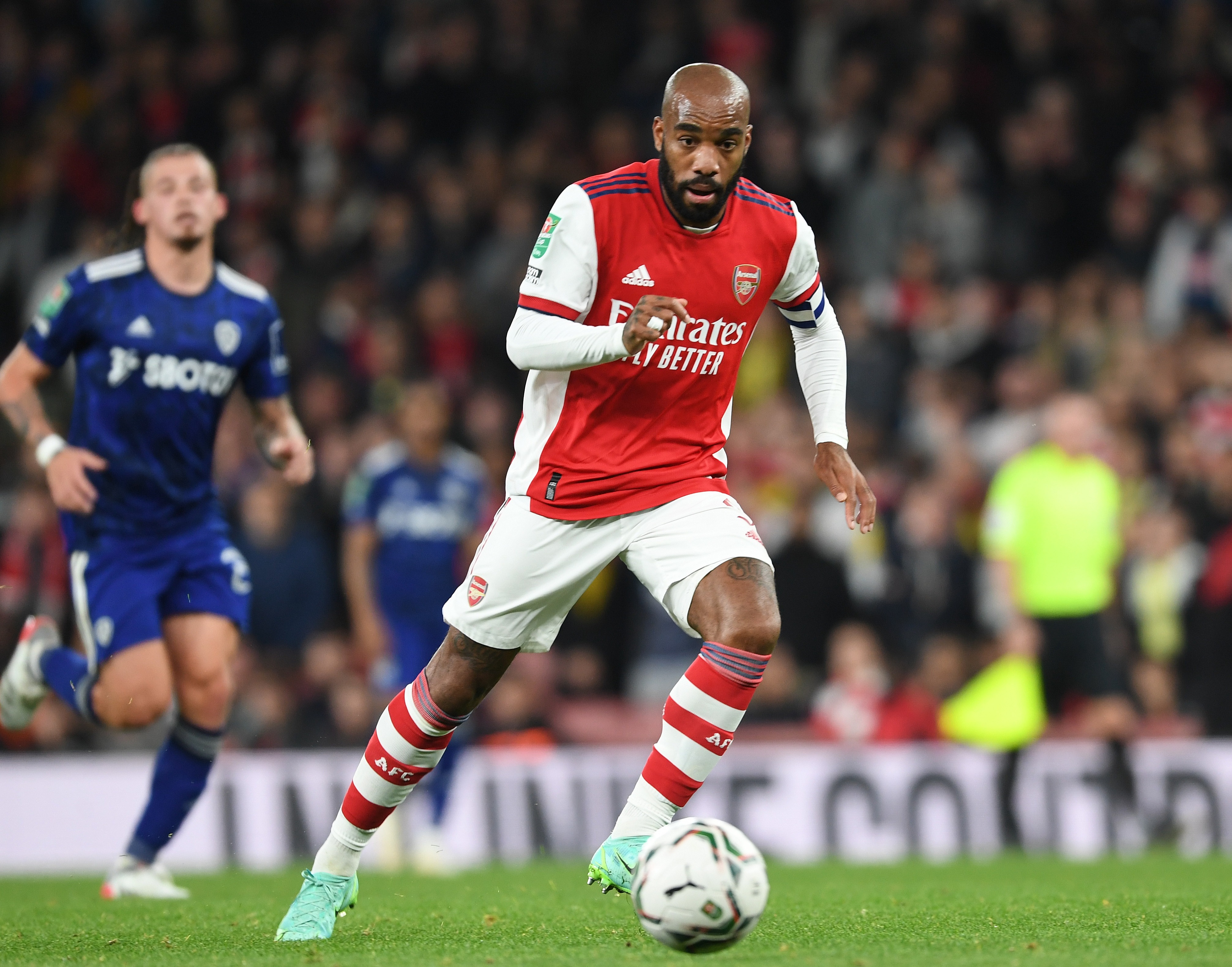 And, with Barcelona currently languishing down in ninth place in LaLiga after just four wins from their opening 11 games, the 41-year-old has a huge job on his hands to turn the Catalan giants' fortunes around.

According to Sport, Xavi has identified five players he is interested in bringing in to enhance the 4-3-3 formation he will vehemently stick to.

With Sergio Aguero out for three months, a proven No9 will be right at the top of Barca's wishlist in the January window.

Manchester United striker Edinson Cavani and Arsenal man Alexandre Lacazette are both turning the head of Xavi as he looks for a player to lead the line.

Cavani and Lacazette's current deals come to an end in the summer, meaning they can sign a pre-contract agreement elsewhere as early as January.

The Uruguayan has been forced to play second fiddle to Cristiano Ronaldo at Old Trafford so far this season, while Lacazette has started just two of the Gunners' 10 Premier League games in the 2021-22 campaign. 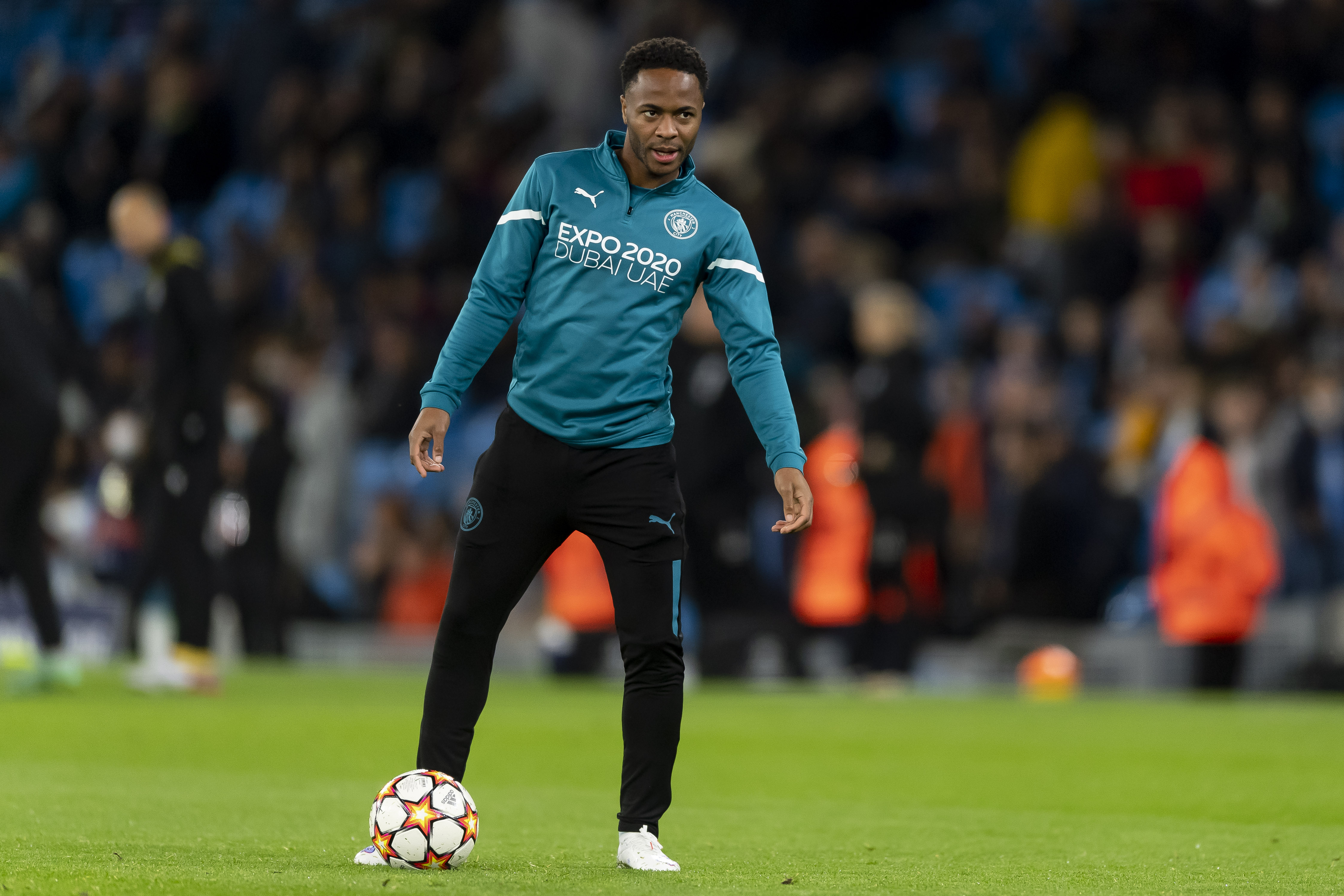 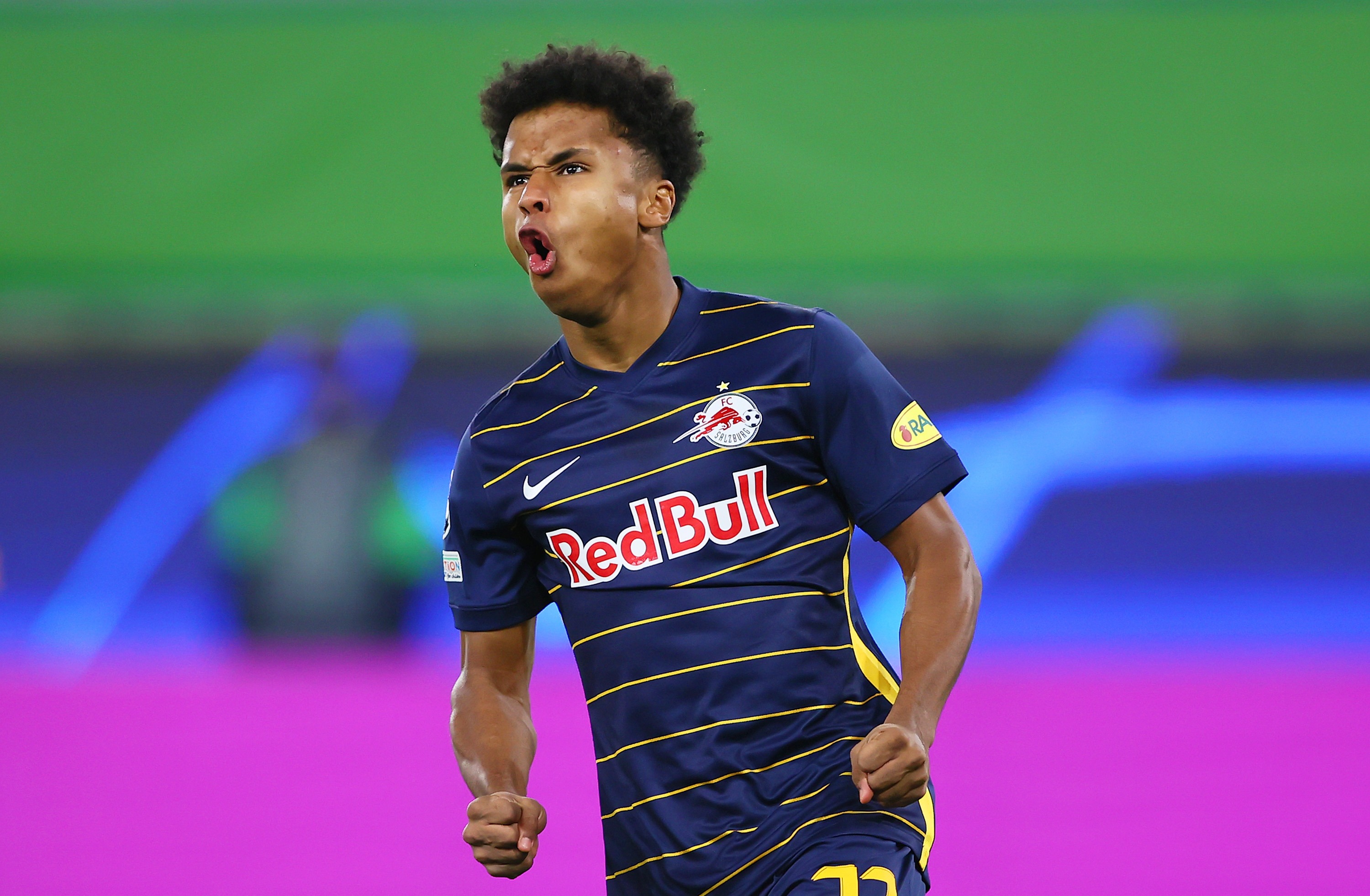 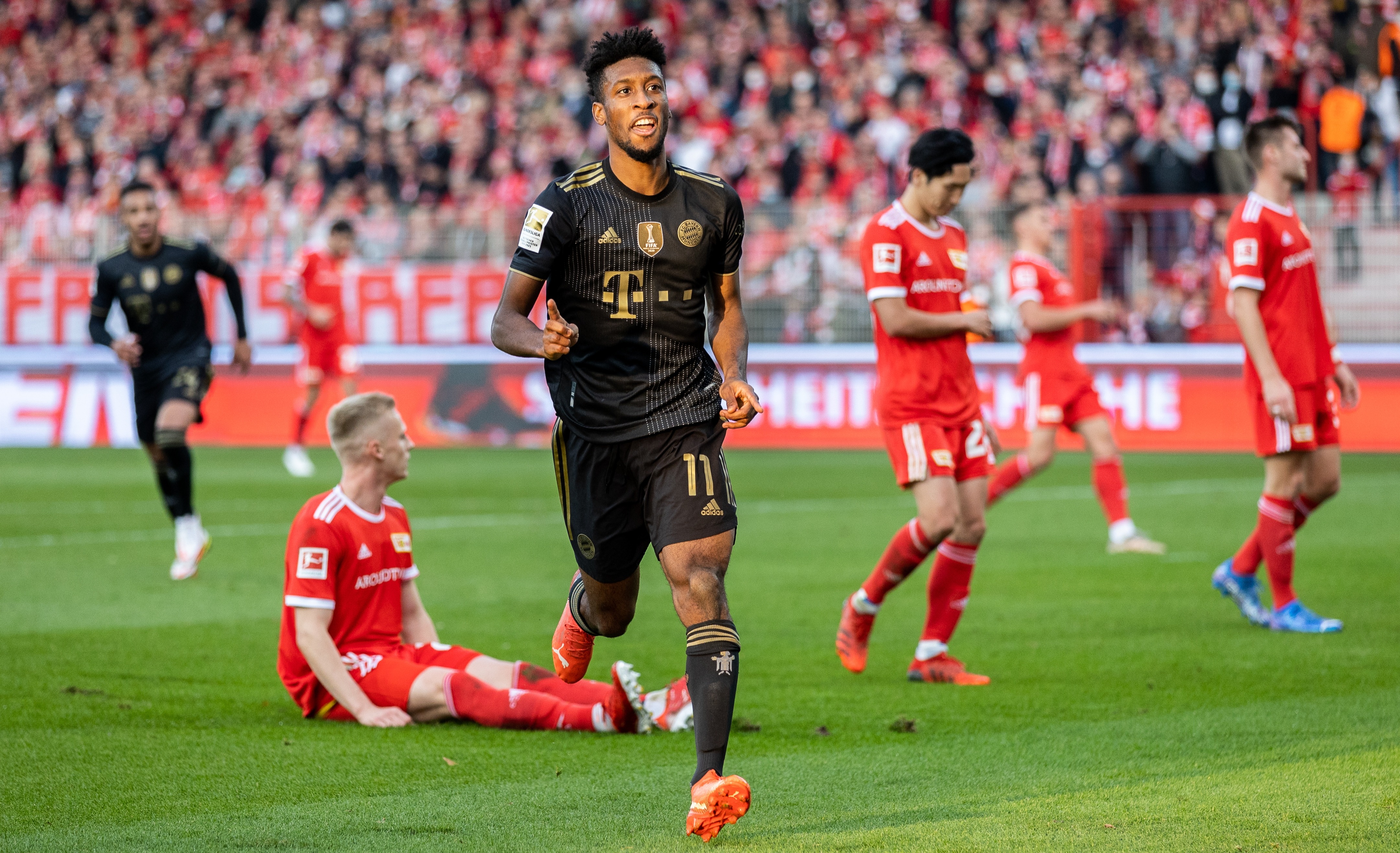 If neither of those come off, Barca may look to acquire RB Salzburg teenager Karim Adeyemi.

The German sensation has already netted 14 times in 18 games for the Austrian side this season, following in the footsteps of ex-Salzburg man Erling Haaland.

However, unlike Cavani and Lacazette, Adeyemi's contract does not expire until 2024.

Another area Xavi will be looking to improve is on the flanks as he seeks to provide a new No9 with some added creativity.

And that could come in the form of Manchester City and England forward Raheem Sterling.

The 26-year-old has fallen out of favour with Pep Guardiola over the summer and been forced to play a bit-part role for the Prem champions.

Meanwhile, if Sterling is unwilling to consider Barcelona then Xavi may opt instead to try and sign Bayern Munich man Kingsley Coman.

The Frenchman, who scored the winner for the German side in the 2020 Champions League final, has only appeared once in Bayern's starting XI in the Bundesliga so far this season.