The Yankees bolstered their 2021 rotation on Sunday by acquiring Jameson Taillon, a right-handed starter working his way back from elbow surgery, in a trade with the Pittsburgh Pirates.

The deal, in which the Yankees gave up four minor leaguers, was announced by both teams. It was a fitting move for each, as the Yankees have been taking chances in an attempt to build a championship starting rotation, while the cost-conscious Pirates have been shedding veterans and rebuilding the team’s minor league system.

Taillon, 29, was the second pick in the 2010 draft — he was selected between the star players Bryce Harper and Manny Machado. He has a career earned run average of 3.67, and looked like a future star in 2018, when he went 14-10 with a 3.20 E.R.A. and 179 strikeouts. That progress was interrupted when he missed the entire 2020 season after the second Tommy John surgery of his career. He is expected to be healthy for the start of 2021, and is under contract for $2.25 million. He is eligible for salary arbitration in 2022.

In the Bronx, Taillon will be reunited with Gerrit Cole, the Yankees’ No. 1 starter, who was his teammate for two seasons in Pittsburgh. The pitchers spent time together in the minor leagues as well.

With the addition of Taillon, the Yankees have three pitchers in their 2021 starting rotation who missed all or nearly all of the 2020 season. Luis Severino, who was an All-Star in 2017 and 2018, has thrown just 12 regular-season innings over the last two years as a result of multiple injuries. Corey Kluber, a two-time Cy Young Award winner whom the Yankees signed recently, pitched just one inning in 2020 after a shoulder injury. The team’s projected starting rotation is filled out by a pair of unproven starters: Deivi Garcia, 21, and Jordan Montgomery, 28. 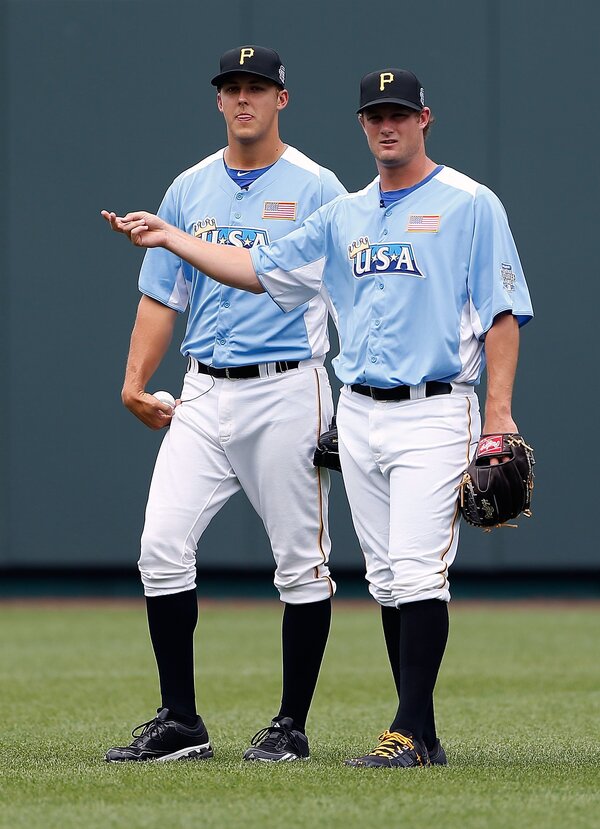 In exchange for Taillon, the Yankees sent four players to the Pirates: the right-handed pitchers Miguel Yajure and Roansy Contreras, infielder Maikol Escotto and outfielder Canaan Smith. Yajure, 22, pitched seven innings in relief in 2020, making him the only one of the four departing players to have major league experience.

Contreras was the eighth-ranked prospect in the Yankees’ system, according to Baseball America, and Smith was the highest draft pick, having been selected in the fourth round in 2017.

For the Pirates, this was yet another move to shed a veteran in exchange for minor leaguers. Joe Musgrove, a key member of Pittsburgh’s 2020 starting rotation, was traded to the San Diego Padres in a three-team deal that netted the Pirates five young players and sent the left-hander Joey Lucchesi to the Mets.