EMOTIONAL new footage has emerged of Canelo Alvarez praising Caleb Plant and his 'beautiful family' after the pair fought earlier this month.

Canelo knocked out Plant in the eleventh round after a build-up packed full with bad blood. 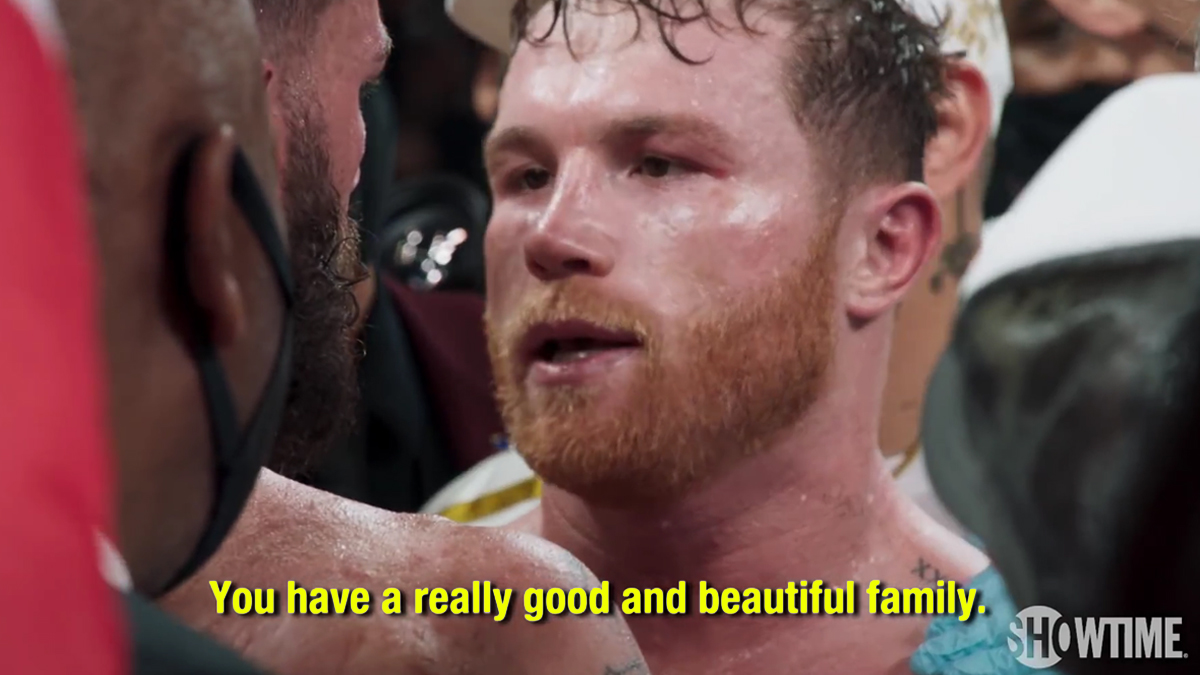 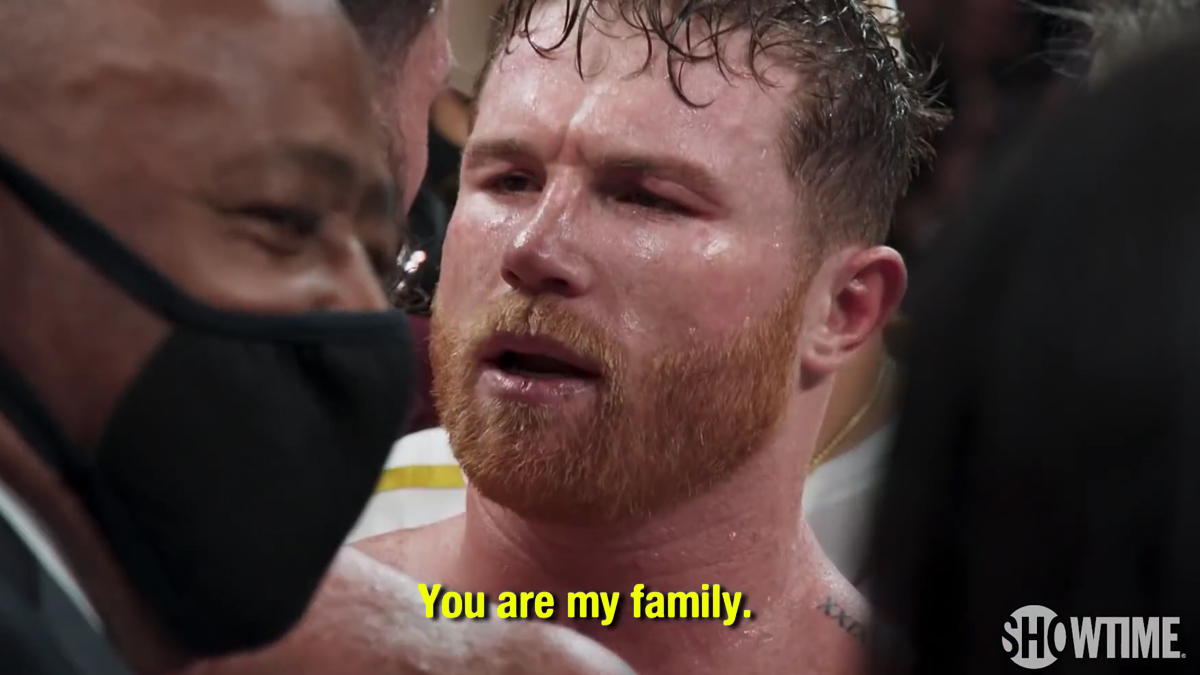 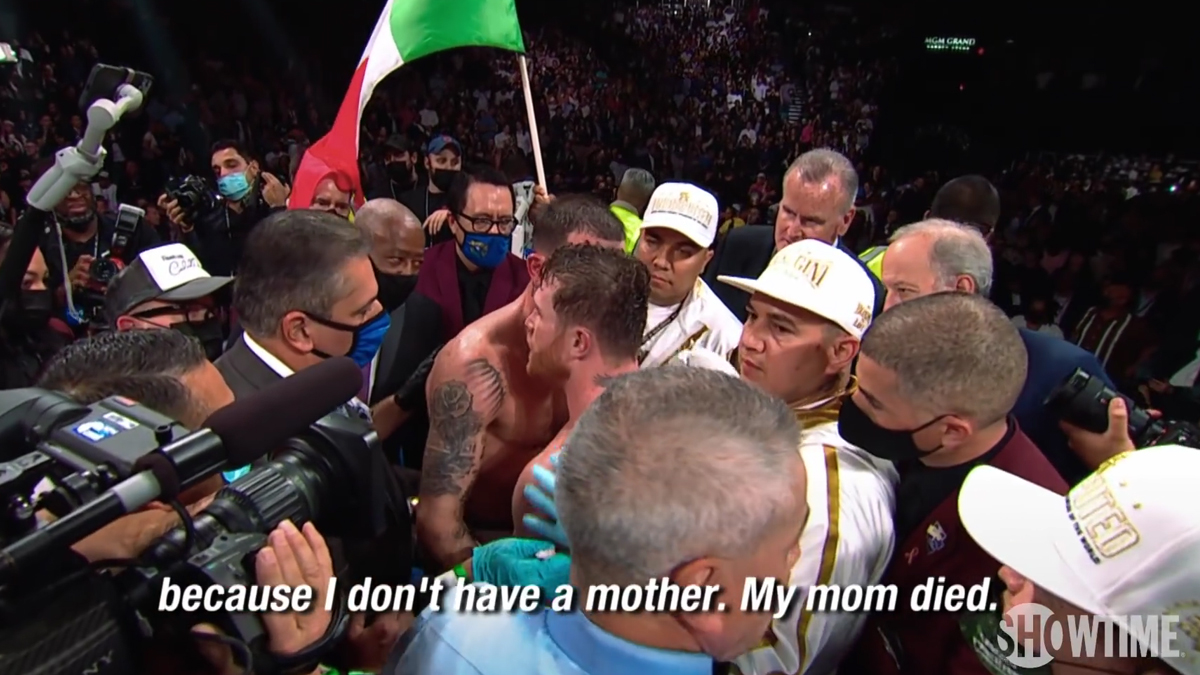 But all of that was forgotten after the fight as the pair embraced in the ring, with Canelo referring to Plant as 'family'.

The Mexican superstar complimented his opponent by saying: "You're a good fighter."

To which a devastated Plant replied: "I'm sad."

But Canelo insisted: "Don't be ashamed you are a great fighter man."

He also went on to apologise for the part he played in the pre-fight beef between the two men.

Canelo told Plant: "And I'm sorry for everything, but at the end of the day we are men, and we are human.

"I'm sorry for everything."

Plant then apologised himself to Canelo after offending him in the build-up to the fight by calling the Mexican's mother a 'motherf*****'.

He said: "When I said 'motherf*****' I would never talk about your mother because I don't have a mother. My mum died."

And Canelo reassured him: "You have a really good and beautiful family. You are my family."

Canelo offered the kind words to Plant after the American has previously suffered family heartbreak on more than one occasion.

The IBF champion has overcome the tragic death of baby daughter Alia, and later lost his mother Beth, who was shot dead by police.

Tensions however still flared between the pair in the run-up to the fight.

The two fighters squared up in a tense confrontation during a press conference before things exploded into a bloody brawl.

But now the fighters have had it out in the ring their beef appears to be a thing of the past.