BILLY GARRITTY has blamed a mix up and a misunderstanding after being handed a 21-day ban.

Garritty was sanctioned for ignoring veterinary advice after he rode Pricess Of Lir at Newcastle on Tuesday. 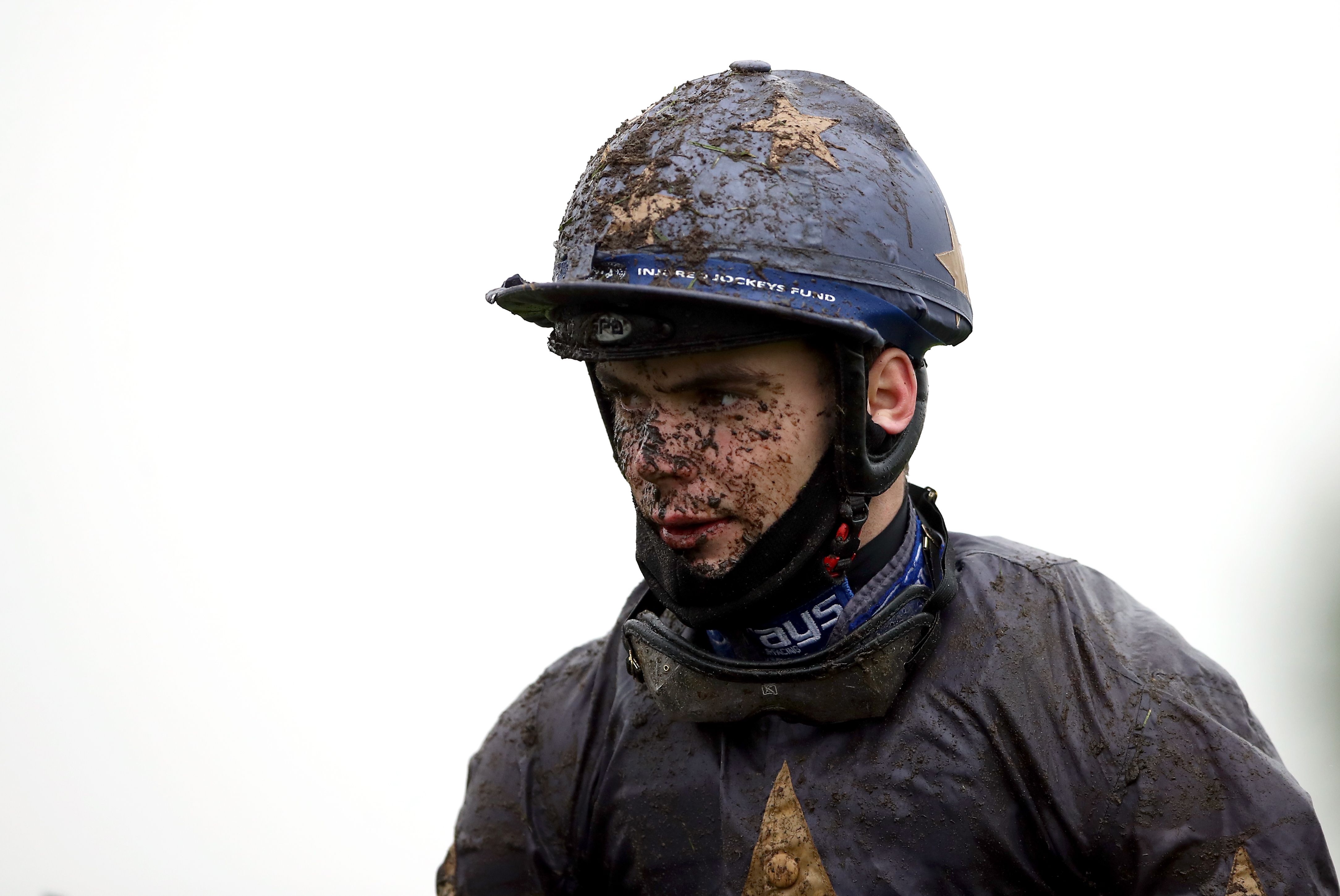 Garritty was told to walk the filly back to the stables after she became agitated in the stalls.

He eventually remounted and rode her down the track, and his agent has insisted he was told that was ok.

However he's been found to have breached the rules and is banned from December 29-January 18.

Princess Of Lir will also need to pass a stalls test before she can run again.

T&Cs: New customers only. Place your FIRST bet on any sportsbook market and if it loses we will refund your stake in CASH. Max refund for this offer is £20. Only deposits made using Cards or Apple Pay will qualify for this promotion. T&Cs apply. Paddy's Rewards Club: Get a £10 free bet when you place 5x bets of £10+. T&Cs apply. 18+ Begambleaware.org

His agent Wilson Renwick said: "The whole thing was basically a mix-up.

"The vet had told Billy to walk the horse back and, as Billy was walking her back down the track, somebody said to him he could get on and ride her back.

"There has been a misunderstanding in what Billy was required to do."

He added: "The filly at no point was found to be lame. It wasn't actually riding a lame horse back, it was riding a horse that had been withdrawn."

The Newcastle stewards' report said: "An inquiry was held to consider why Billy Garritty, the rider of Princess Of Lir, had ridden back from the start when his horse had been withdrawn, ignoring the veterinary surgeon’s instructions.

"The rider, veterinary surgeon and the starter were interviewed. Having heard their evidence they found the rider in breach, in that he had acted against the instructions of the veterinary surgeon. Garritty was suspended for 21 days."