ZLATAN IBRAHIMOVIC broke down in tears after being asked what his family thought of his return for Sweden.

The AC Milan star revealed his youngest son Vincent cried when he left him for international duty. 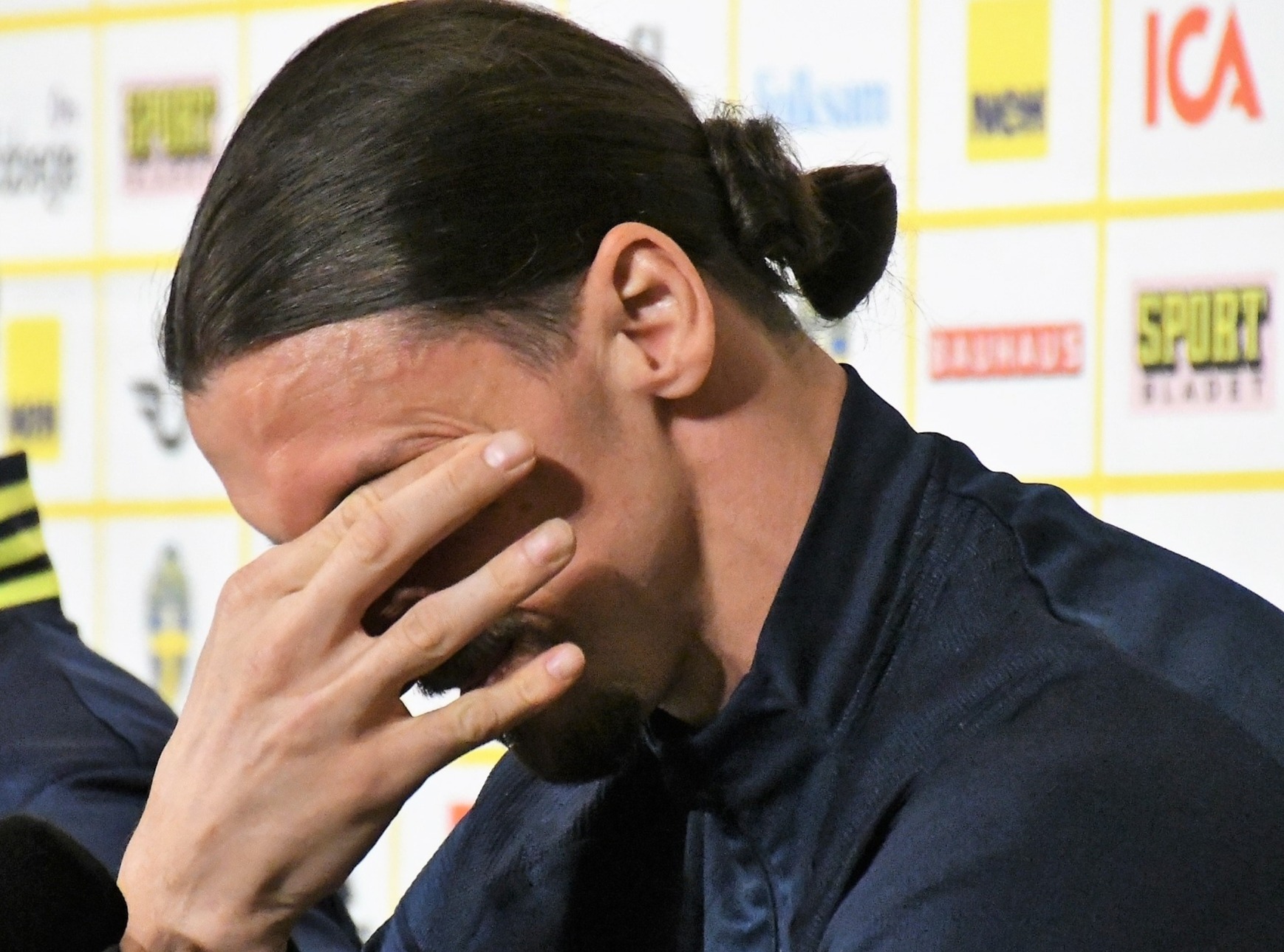 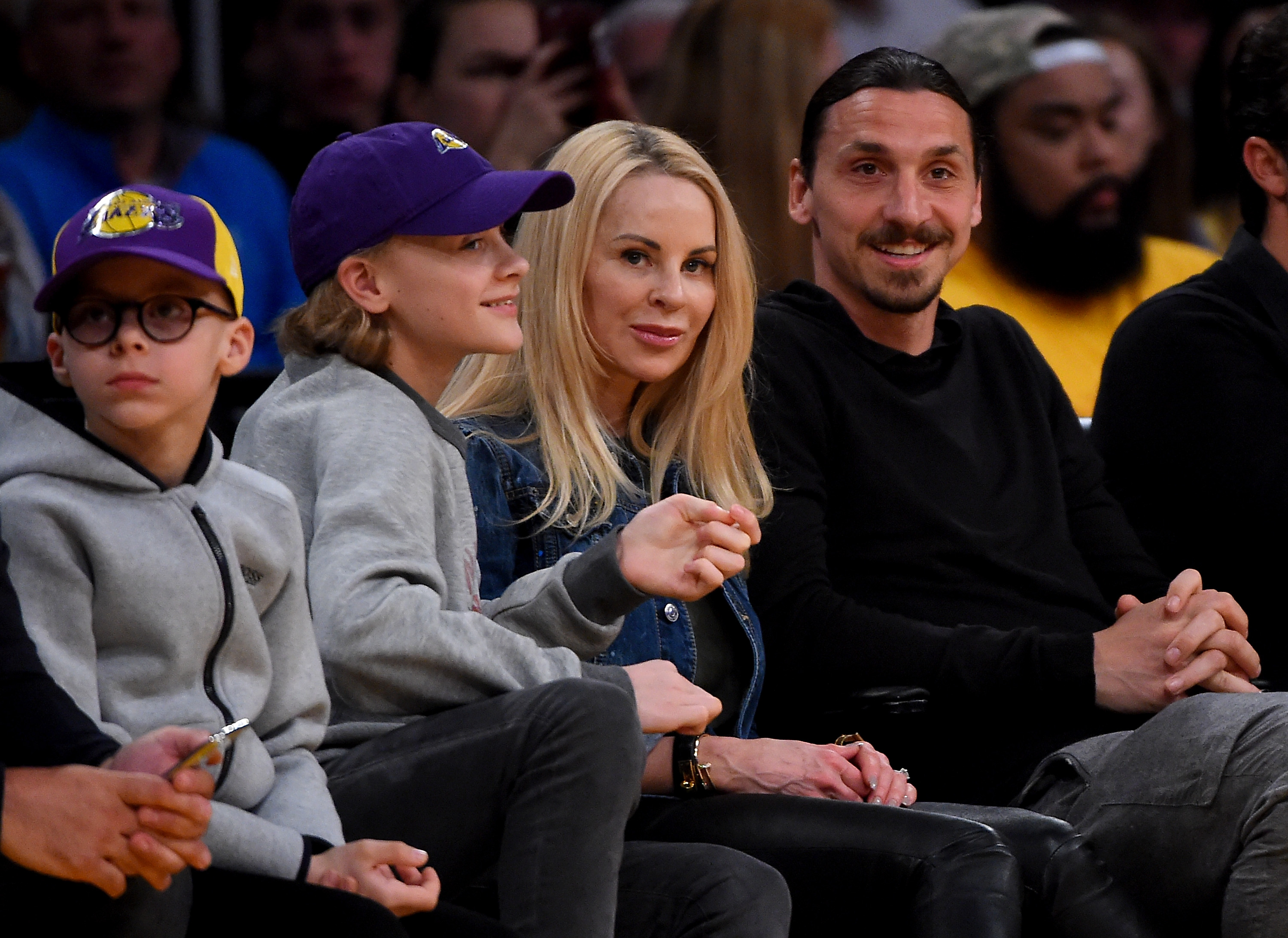 Ibrahimovic said: "Vincent really cried when I left him. But now it's okay.

"I have two little ones at home who kick the ball around, my wife asks me to tell them to stop but I say no, we can buy new things if they break them."

The former Manchester United star decided to come out of international retirement to lead Sweden at this summer's rescheduled Euro 2020.

The 39-year-old retired from international duty in 2016 but has decided to have another crack.

Ibrahimovic held a press conference on Monday following his return for Sweden.

The striker was emotional after being asked about his family's reaction to his return.

And he did not rule out featuring at next year's World Cup, even at the age of 41.

The iconic striker said: "I can dream, I can wish. It will depend on how I feel.

“My job is to prove that my age on the plane is not 41 years old. But it’s about the physical state.

“The head is sometimes faster than the legs can handle. But right now it’s just about feeling good and playing."