THE oldies are the goldies, as Zlatan ‘The Man’ has been proving at AC Milan.

Zlatan Ibrahimovic is in the form of his life, having bagged 12 goals in his last eight Serie A games, prompting him to pronounce “The older I get . . . the better I get!”

He’s also a black belt in Taekwondo, so I wouldn’t argue with him.

Liverpool legend Alan Hansen famously stated that “you never win anything with kids,” before Manchester United’s young Class of ’92 helped dominate the Premier League for many years.

But whether you do, or you don’t, the fact is that former United star Zlatan is showing there is life in his old hips yet, despite turning 40 later this year.

Us ladies don’t have to reveal our ages but Ibra’s run of form, with goals in each of his last nine starts, suggests there is no substitute for experience.

Ibrahimovic, a free transfer two years ago, could lead Milan to the title in Italy as they are three points clear. And he has already indicated he plans to play on next season.

Not bad for a lad who first started scoring in 1999.

Pop star Shakira sang that your ‘Hips Don’t Lie’ and isn’t that the truth.

But as long as you keep the WD40 handy, you can carry on in your thirty-something years, even in the Premier League. At 39 years of age Chelsea keeper Willy Caballero is the oldest player in the top flight, while former England defender Phil Jagielka is going strong at Sheffield United at 38. 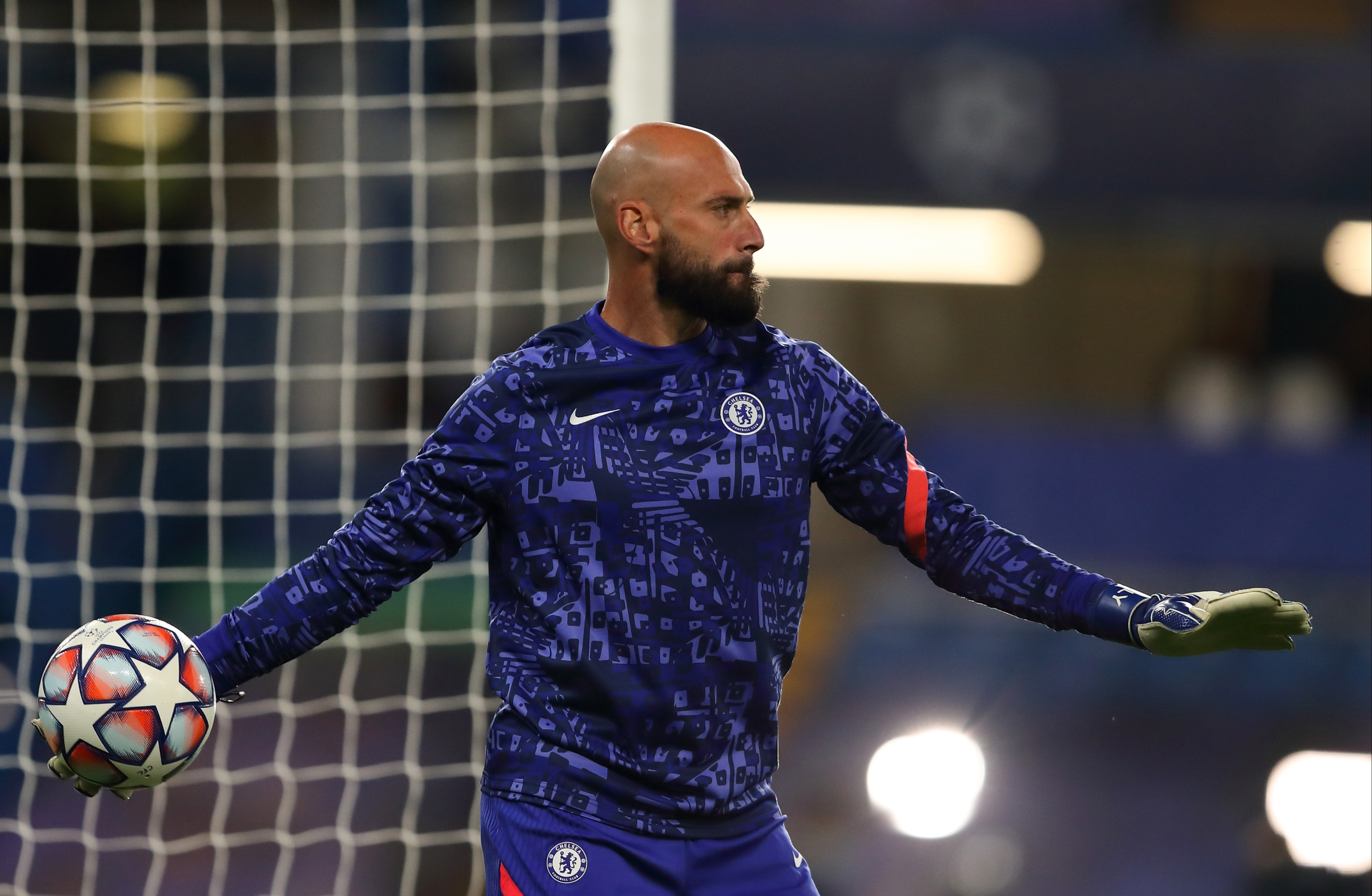 In the last few seasons Wes Morgan, Glenn Murray and Ben Foster, all 37, have all played their part while Joao Moutinho, 34, at Wolves remains a regular.

America’s new president Joe Biden looks pretty sprightly, despite at 78 being the oldest ever incumbent in the White House.

But just behind him, aged 73, is the Premier League’s managerial record breaker, Roy Hodgson at Crystal Palace. He shows no sign of stopping and why should he?

Sir Alex Ferguson, Sir Bobby Robson and Neil Warnock all managed in the Prem into their 70s and the latter is doing a sterling job at Middlesbrough.

In Japan, they have a 53-year-old who still plays in the top league. Step forward Kazuyoshi Miura, or ‘Kazu’ as he is known.

The Japanese legend does the so-called ‘Kazu dance’ whenever he scores, which I hope for his sakes isn’t break-dancing on his head.

I can’t see Roy doing that at Selhurst Park next time Wilf Zaha nets a 30-yard screamer — but I am pretty sure he could if he wanted to!