ZLATAN IBRAHIMOVIC has been slapped with a one-match ban and £4,000 fine for ‘disrespecting’ a referee in AC Milan's win over Parma.

The striker was sent off against Parma on the hour mark with Milan 2-0 up. 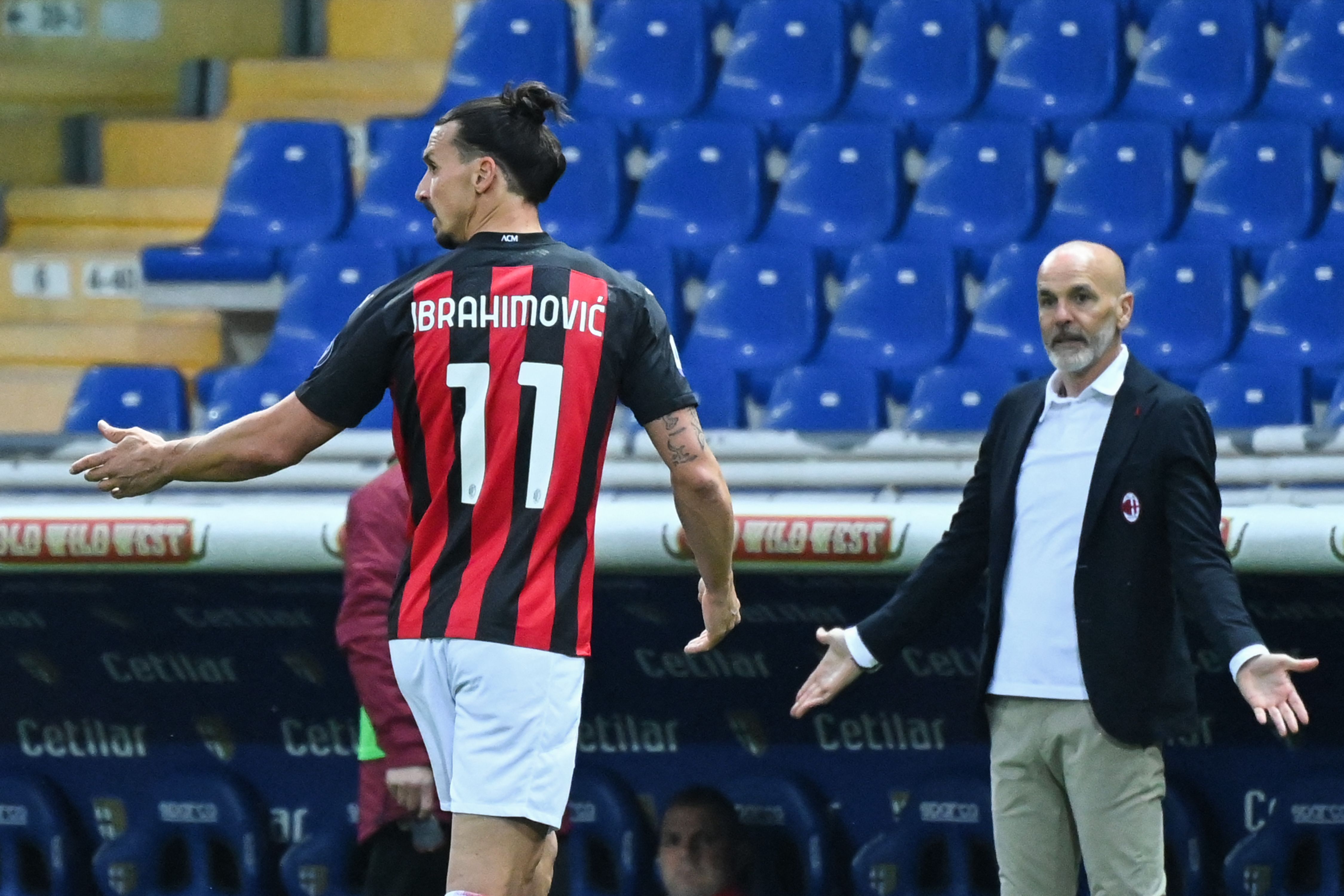 Ibrahimovic, 39, was shown red after he traded words with the match official.

Milan coach Stefano Pioli told Sky Sport Italia: "Zlatan told me that he argued with the referee and it lasted some time.

"He assured me that he did not disrespect him and above all he did not offend."

Despite protesting his innocence, the Swede will miss Milan's next game and forced to pay the fine.

The club went on to win the game 3-1, but still trail rivals and league leaders Inter Milan by eight points.

Ibrahimovic turns 40 on October 3 but shows no signs of slowing down just yet.

He has 15 goals in 17 league appearances and is close to extending his stay in Milan for another year.

And according to Sky in Italy, a one-year extension is on the table which he is expected to sign and stay beyond this summer.

The report adds Ibrahimovic should pen the deal within the next seven to ten days.

And those wages are on course to remain the same into the 2020-21 season.

Goalkeeper Gianluigi Donnarumma and Turkish midfielder Hakan Calhanoglu are also out of contract at the end of the season and talks continue over new deals.