Pablo Larraín has his hands full with biopics about influential women. He directed Natalie Portman as Jackie Kennedy in Jackie (2016). Moreover, he just finished a piercing examination of Princess Diana (starring Kristen Stewart) in Spencer. Some fans are wondering if he might also do a biopic about pop superstar Britney Spears.

Here’s what the director said about the possibility of a Britney Spears movie about her troubled life.

Along with several documentaries, there is also a Britney Spears feature movie 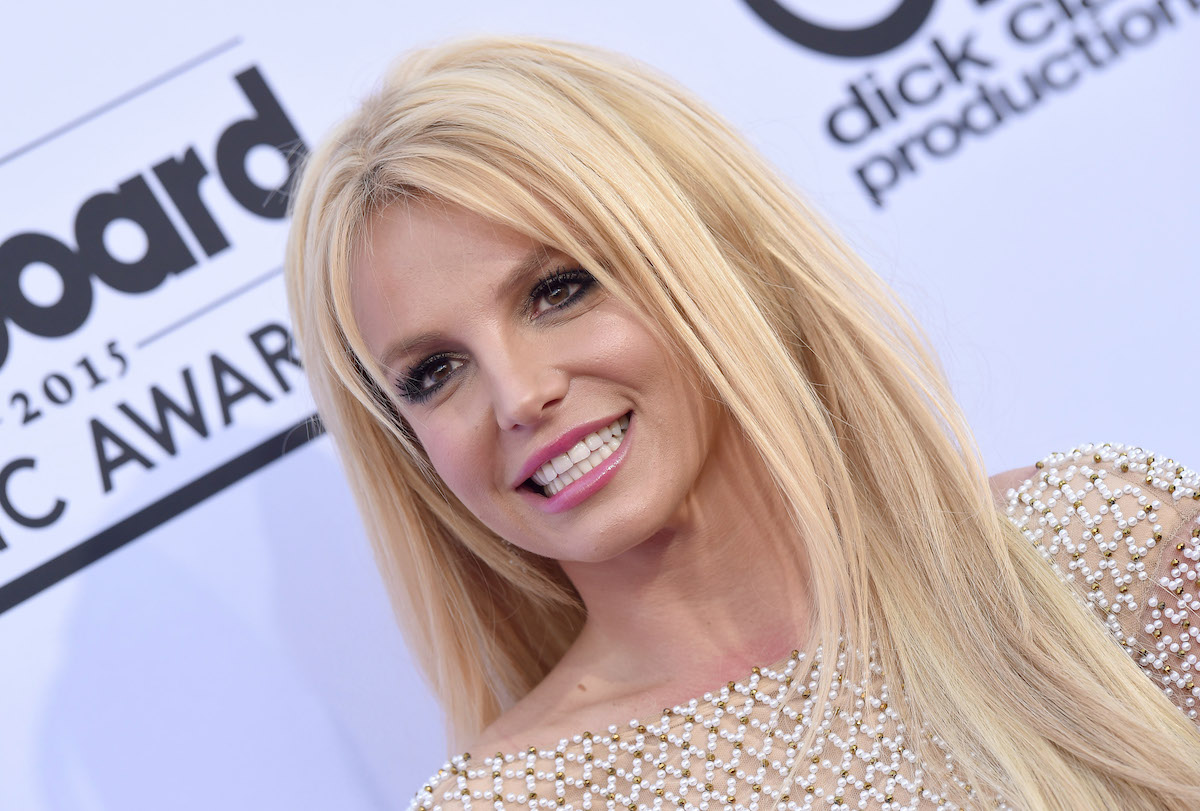 While there hasn’t been a Britney Spears movie about the singer’s life, filmmakers have made numerous films about the global pop star.

However, somewhere in between a documentary and a fictionalized account lies the biopic; Hollywood’s attempt to tell a mostly true story, with some fictionalized elements, in a narrative film.

While there hasn’t yet been a biopic Britney Spears movie, Pablo Larraín recently spoke out on the possibility.

Larraín’s Princess Diana biopic, Spencer, debuts in theaters today (November 5, 2021). It’s bolstered by critical acclaim for Kristen Stewart’s turn as the strong-willed Princess. Larraín’s portrayals of strong women throughout history has some fans wondering if he might make a Britney Spears biopic movie.

But per Variety, Larraín recently told the Variety Awards Circuit Podcast that he doesn’t feel he’s the right director for that.

Still, as a director, Larraín admitted that he’s “curious” about how a biopic for the singer would look.

“I am very curious,” the director says about the possibility. “In particular, her relationship with media. I’ve worked with certain people’s lives, and it’s never really a biopic. I think the biopic concept is a bit of a fantasy. What would be odd is making a movie about someone like Britney Spears, and who will play her? Would she play herself? Would someone else be playing her, and then she would be on set looking at herself played by another person? That operation, I think, is really weird. If it was a fictional take on her, that could be very interesting.”

Pablo Larraín says his next biopic will be about a woman

While it won’t be about Britney Spears, the director does say his next biopic will be about a woman. When Variety asked if he’d consider making a biopic about a man, he responded “No, it will be a lady with heels.”

However, Larraín also said he would like to eventually move on from biopics and diversify. “I don’t want to spend my whole life doing these types of movies,” he said on the podcast. “I love them, but I think it’s good to put an end to it.”