ACE Ventura: Pet Detective may be about to hit screens for the third time as new reports hits that the production company behind the Jim Carrey comedy are looking to reboot the franchise.

It comes as no surprise considering the box office success of other reboots such as Jumanji and Men In Black although star Jim has long admitted his reluctance to return to the role of the Miami-based private detective who specialised in the retrieval of missing animals. 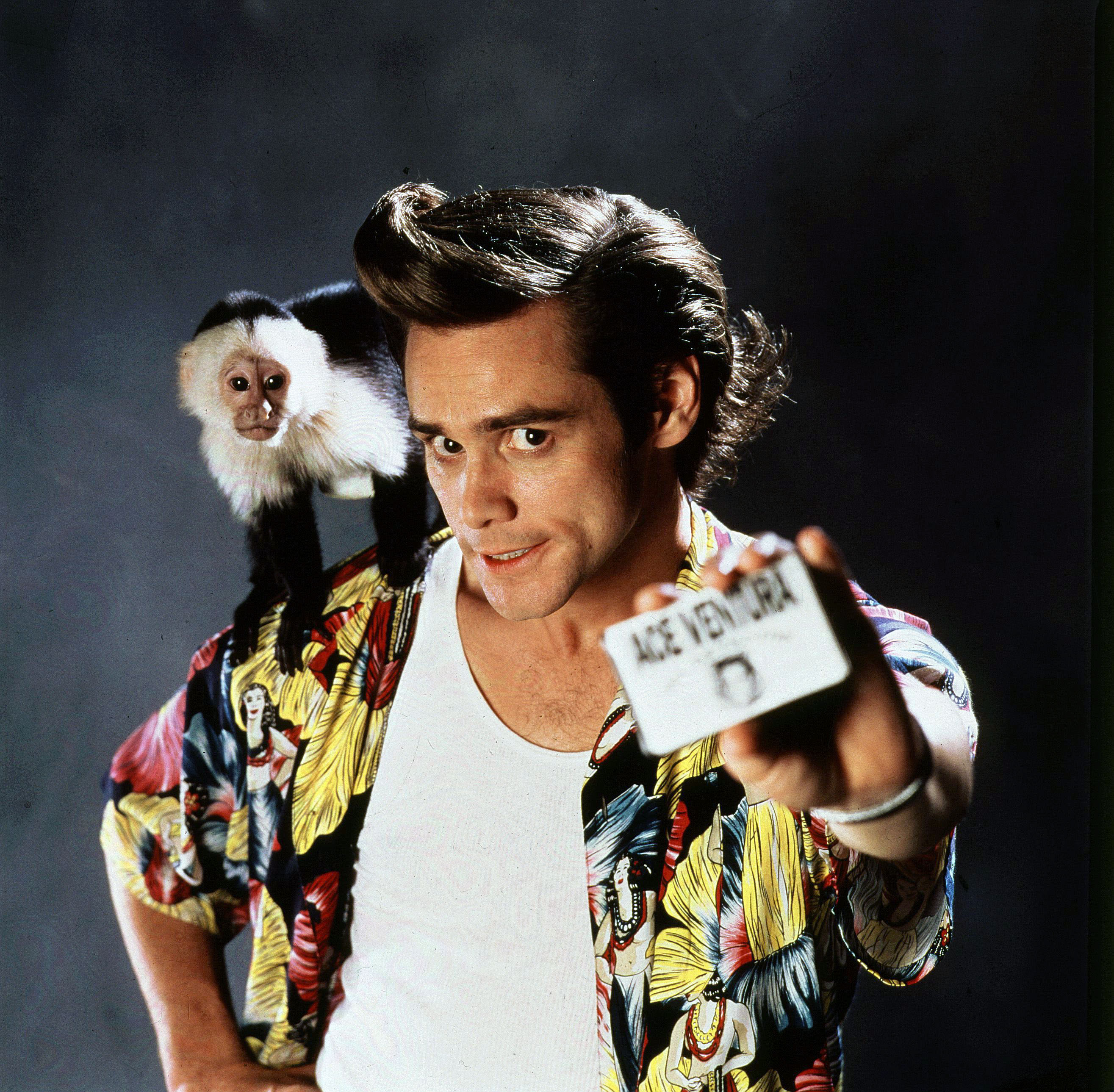 Morgan Creek Productions, the team behind the 1994 classic and the 1995 sequel, are "said to be discussing the possibility of doing a second sequel" while reports also claim that "Carrey himself has reportedly expressed interest in reprising the character for a third time".

We Got This Covered, added however, that "nothing is set in stone just yet".

The production company later linked to the reports on their Twitter page and added the shifty eyes emoji, leaving fans in a spin.

"THIS IS THE BEST NEWS EVER!!" shared one fan, while another commented: "Jim Carrey does it or don’t do it at all. Be class if it happens like. Love Ace!" 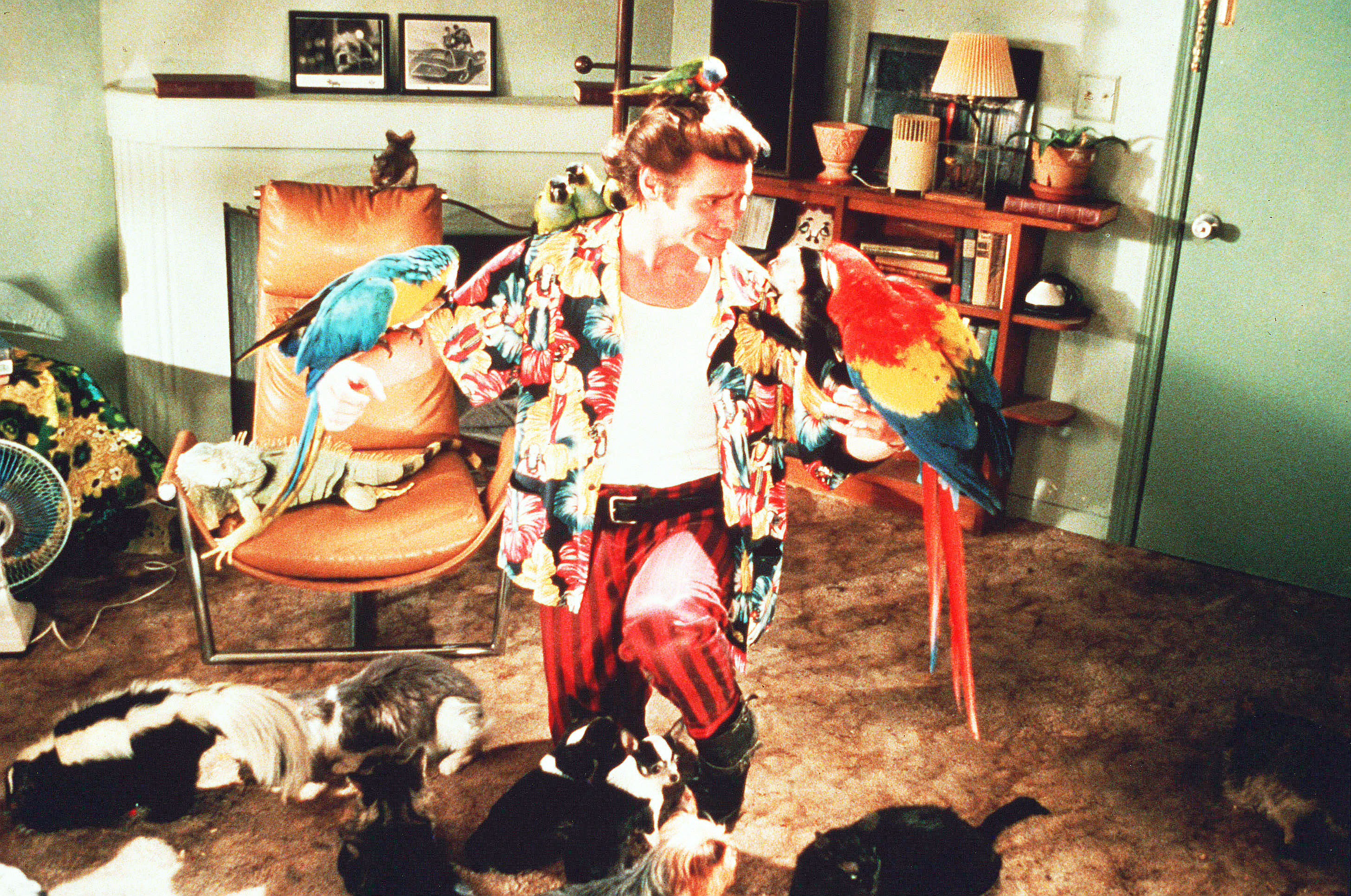 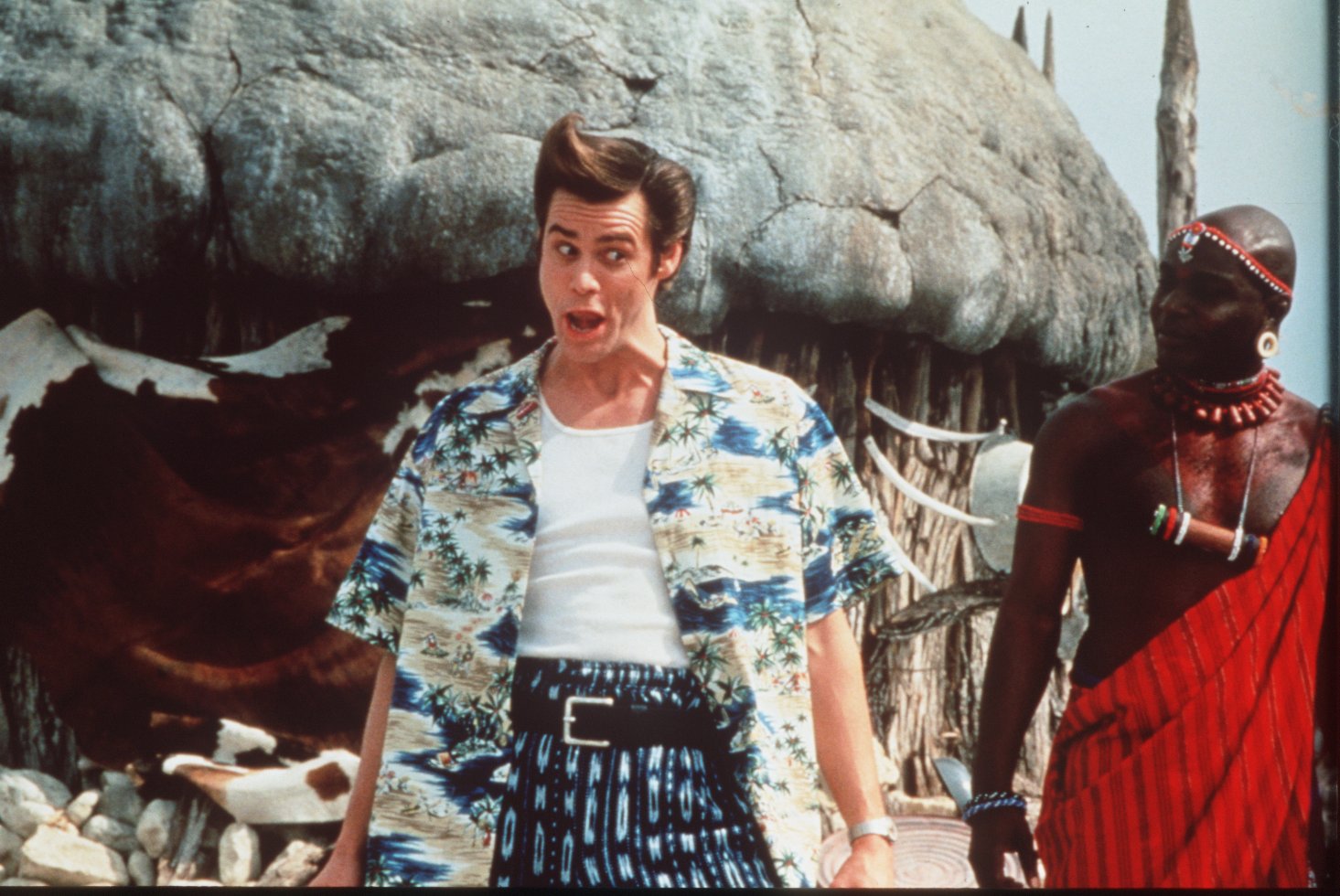 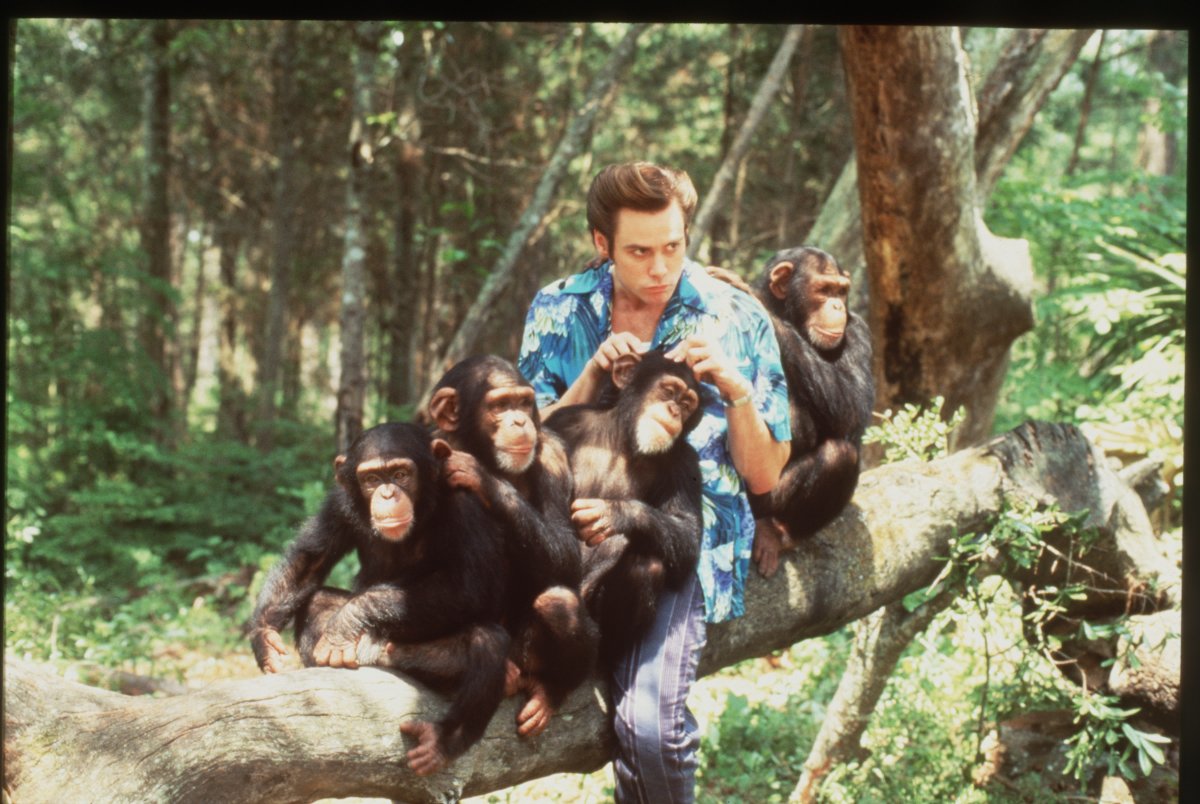 It's not the first time the company has hinted at a reboot however.

In October 2017, Morgan Creek announced plans to reboot several films from its library, including Ace Ventura.

He added at the time that the concept being considered was “a baton-handing" which would see a potential son or daughter taking over. 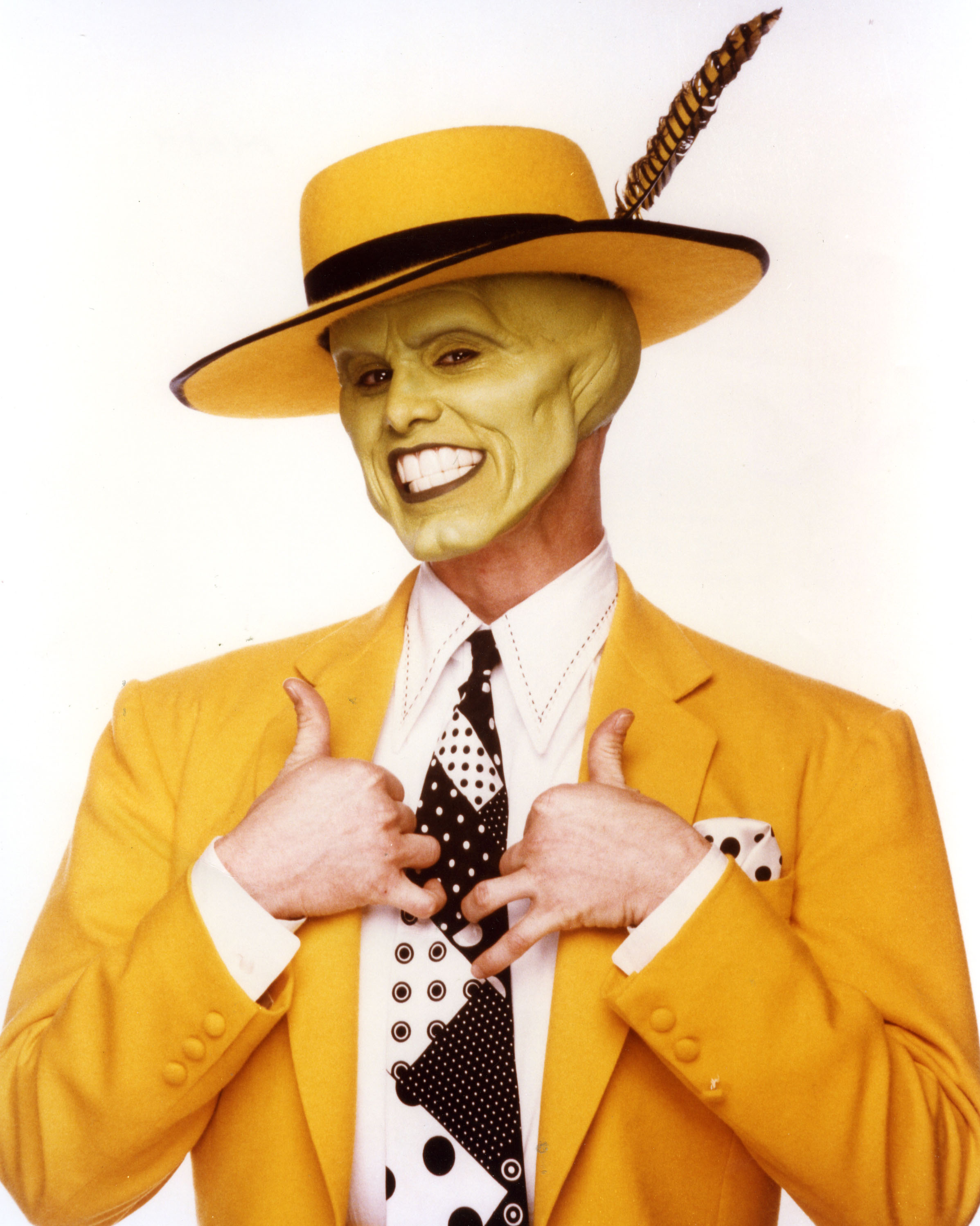 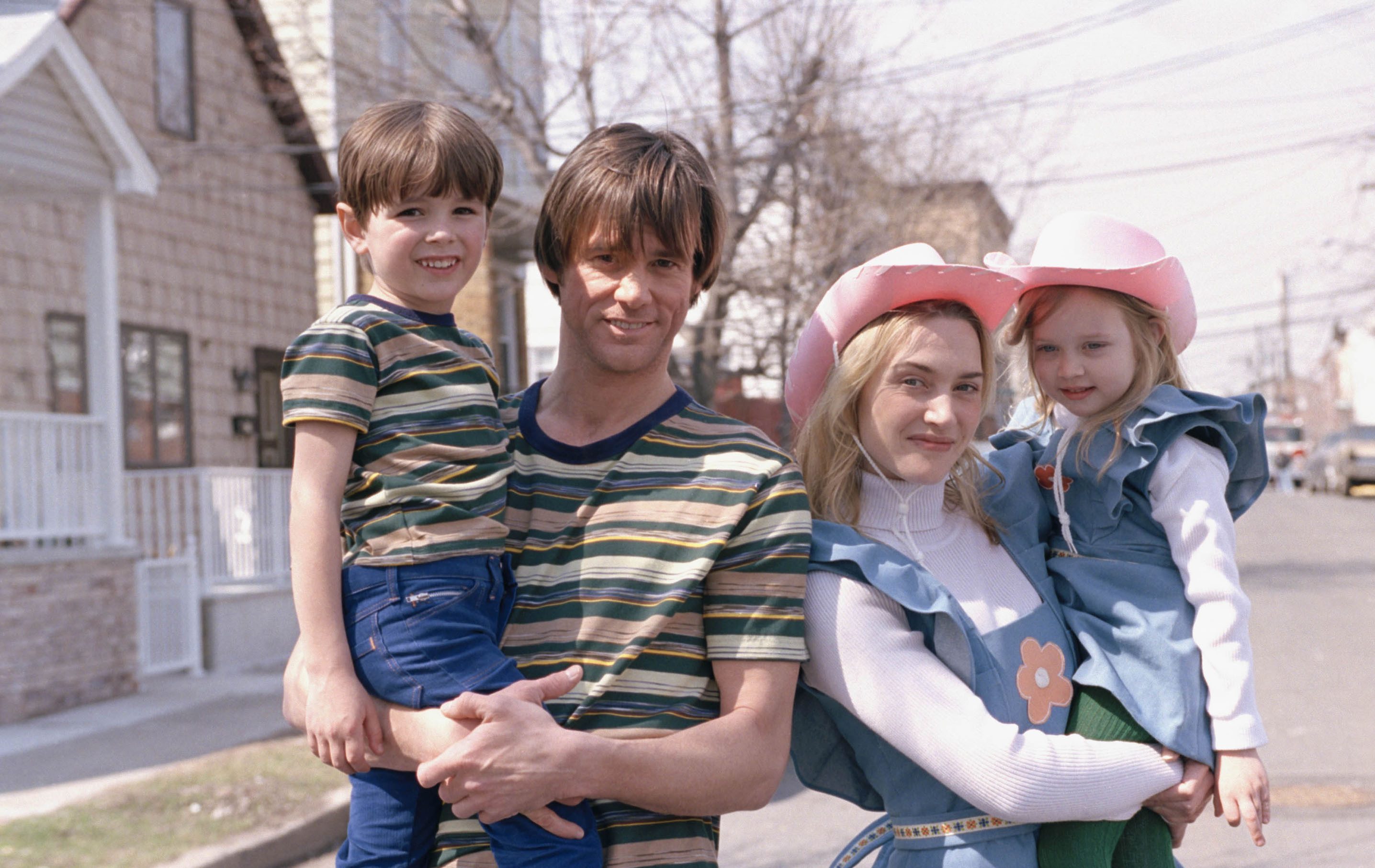 Carrey is known by film fans around the world for his wacky characters and colourful life.

The 57-year-old is a Canadian-American actor, comedian, impressionist, screenwriter, musician, producer and painter, and is known for his energetic slapstick performances in his movies and TV shows.

Ace Ventura was one of his first major Hollywood roles, and it became a huge sleeper hit.

Carrey quickly became one of Hollywood's biggest stars with a string of hits including The Mask, Dumb and Dumber and Batman Forever. 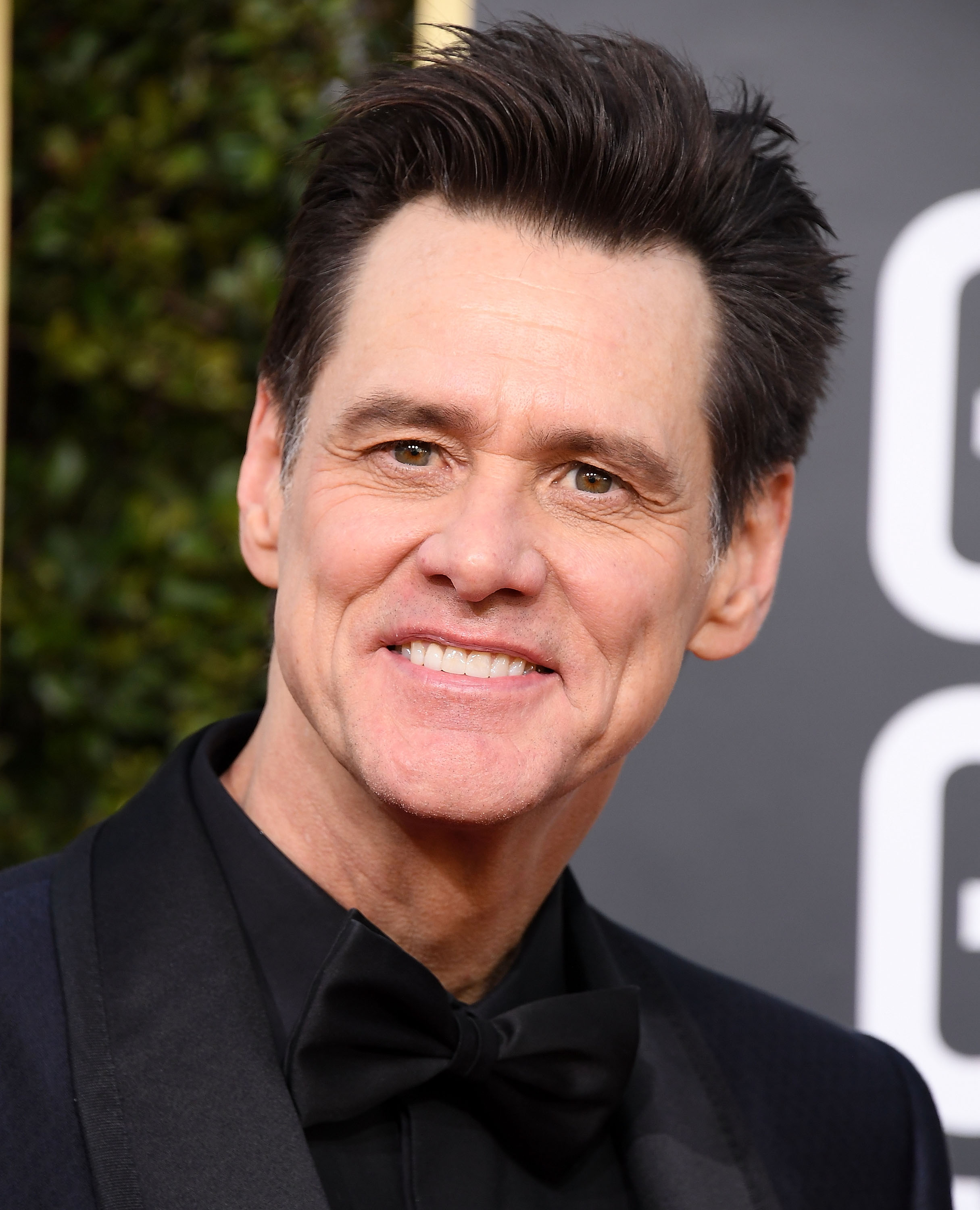 He was even paid a whopping $20m for appearing in dark comedy The Cable Guy in 1996.

The actor then ventured into more serious roles in critically acclaimed dramas such as The Truman Show, Eternal Sunshine of the Spotless Mind and Man on the Moon.

More recently, he appeared on the small screen show Kidding.