AMANDA Holden made an X-rated slip-up on I Can See Your Voice leaving her co-stars in hysterics.

The Britain's Got Talent judge, 50, accidentally made a rude hand gestureduring this week's show. 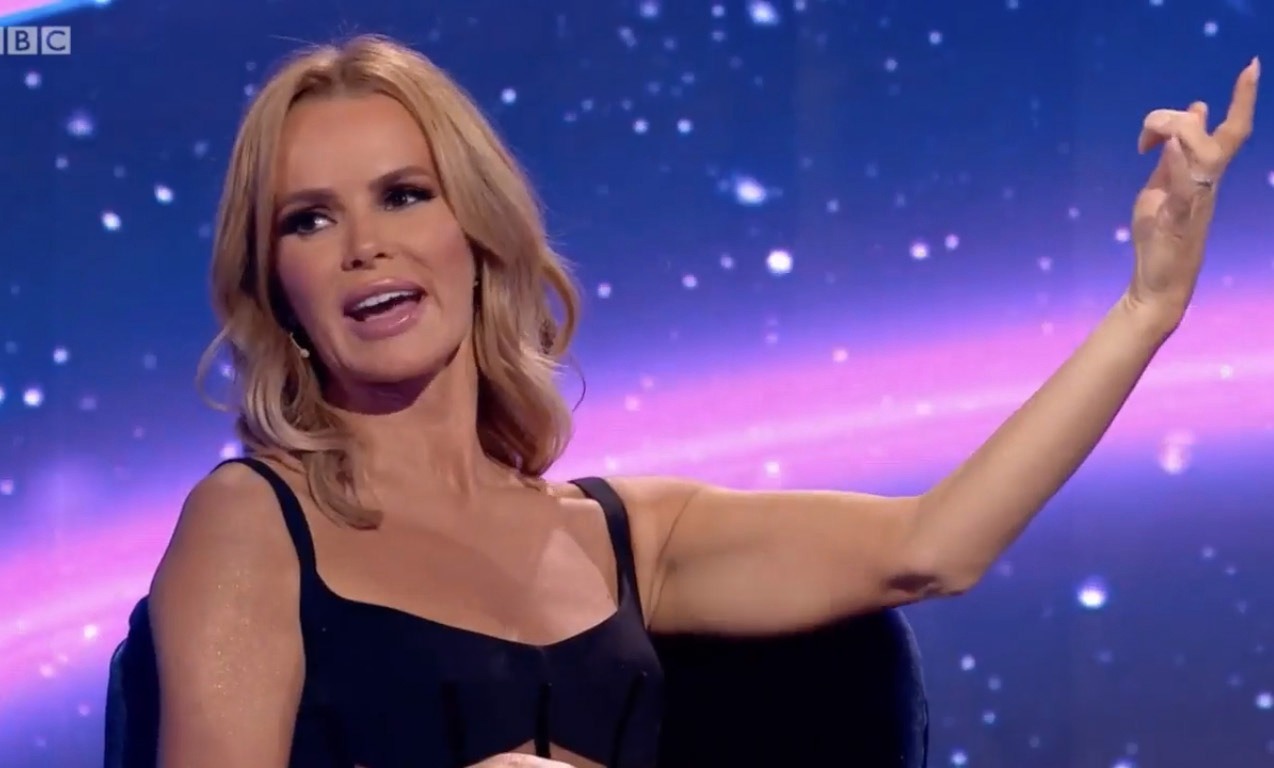 The West End actress made the cheeky gaffe while the panellist were debating whether a contestant was a real singer.

The judges were tasked with helping contestants Sophie and Josh as they helped analyse six mystery singers.

Host Paddy McGuinness then quizzed them on their thoughts on one particular contestant known only as Songbird. 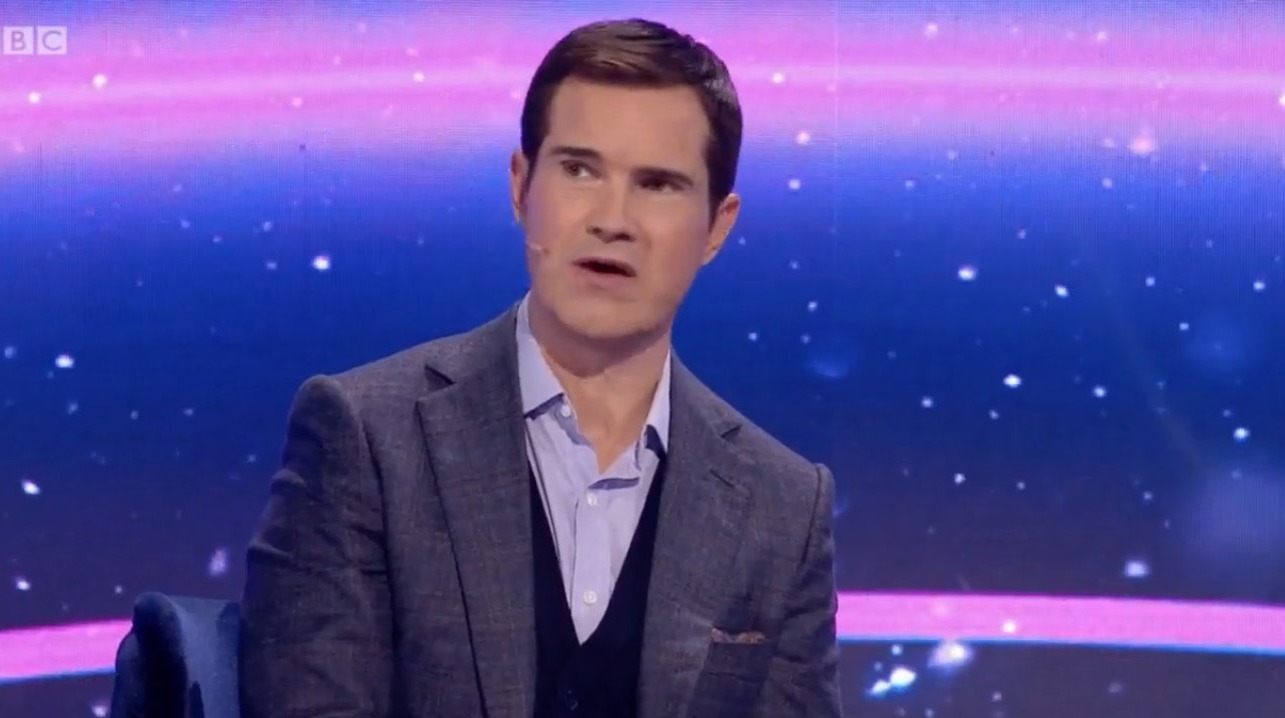 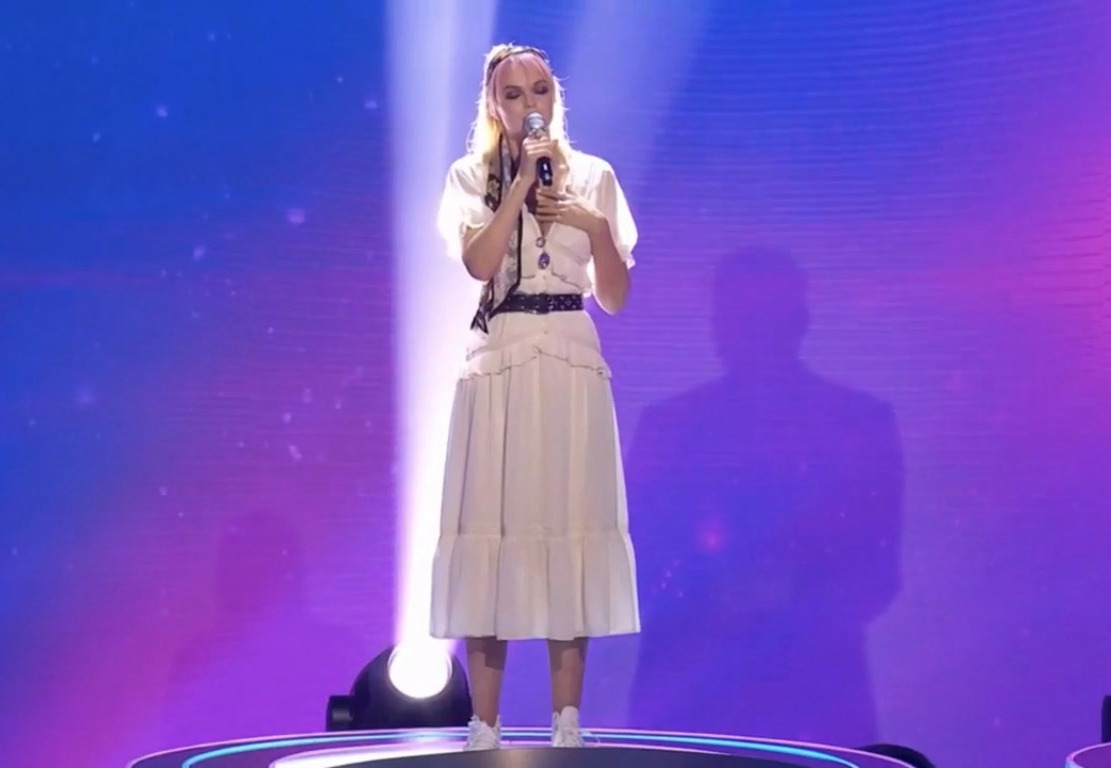 Jimmy quipped: "Did you name this lady? 'She’s a lady that can sing, Songbird, we’ll call her Songbird.’

"You said she was a multi-instrumentalist?"

Paddy agreed with Jimmy saying: "If that’s true, if she can play any instruments, I can imagine she can hold a tune."

Kaiser Chiefs Ricky weighed in saying that he could not recall seeing a close up of her fingers during her introductory clip. 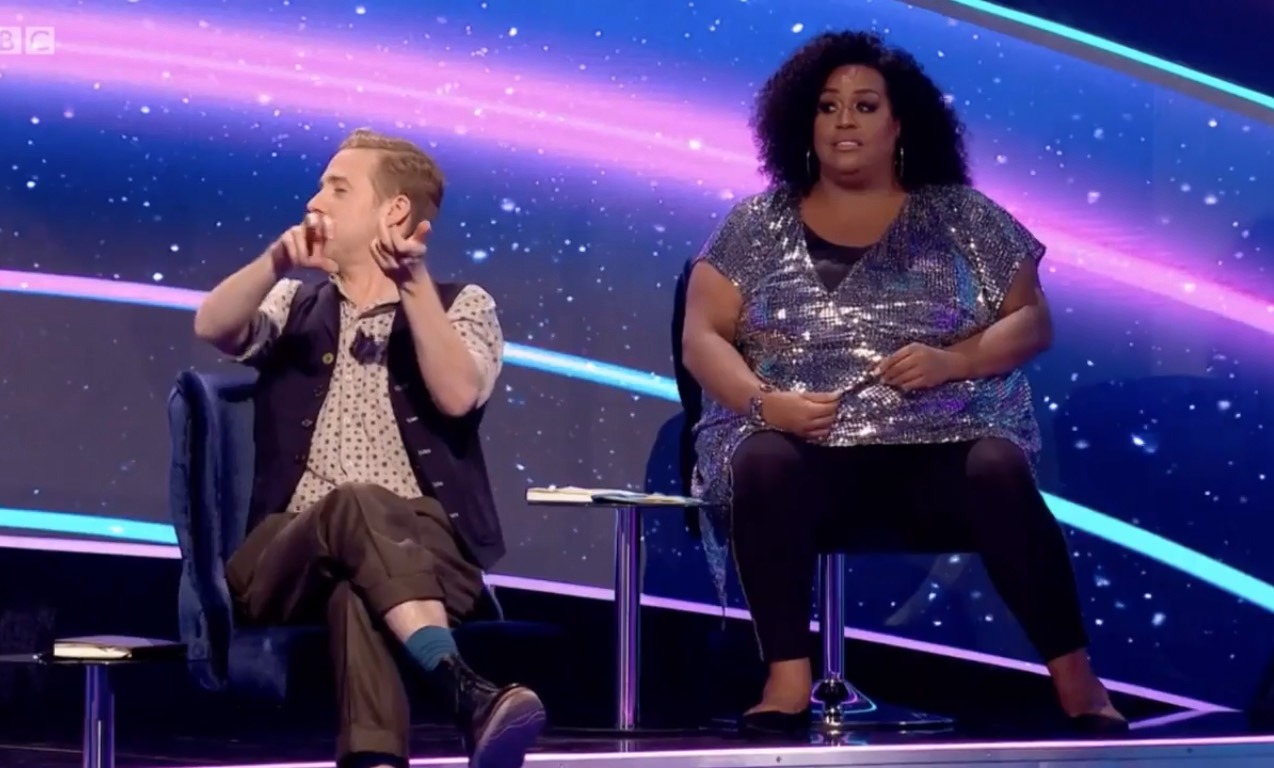 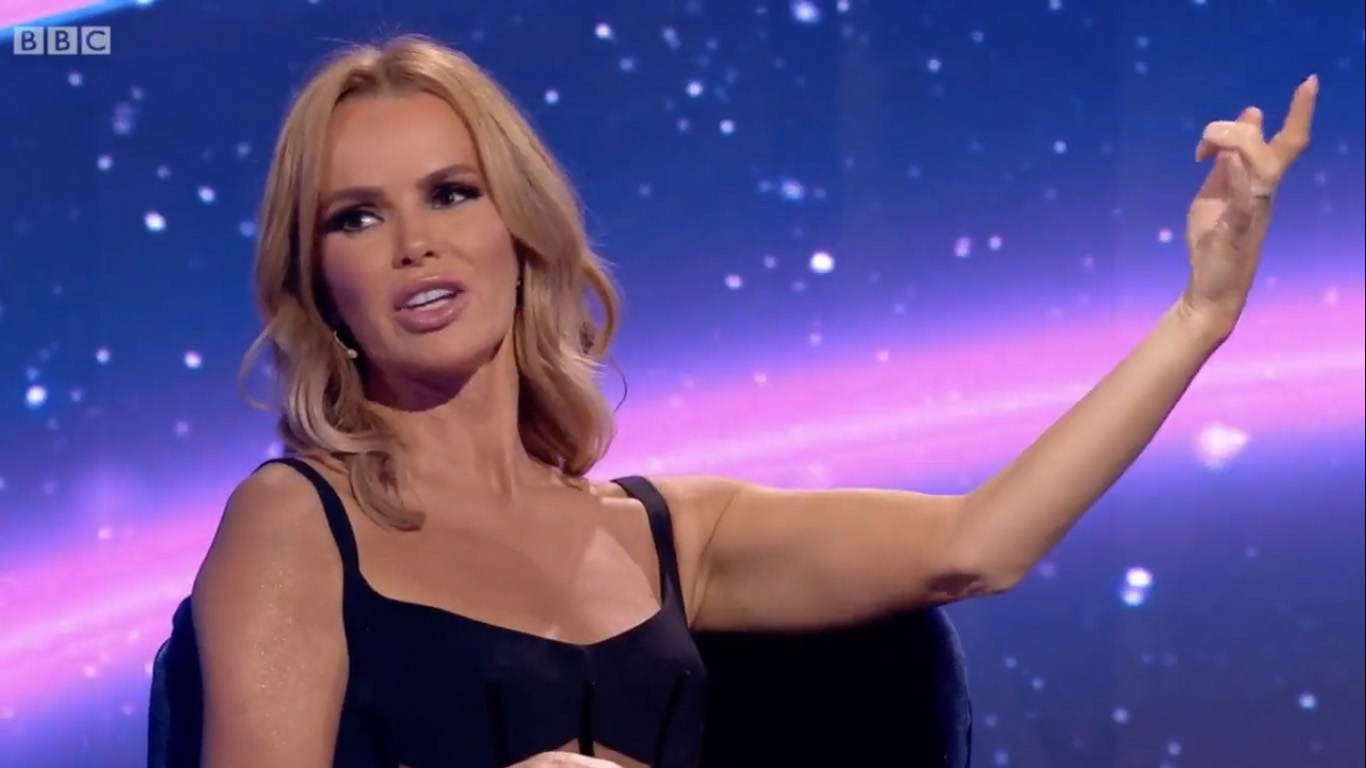 He said: "We didn’t have a close up of her fingers when she was playing the violin!"

Amanda agreed with Ricky,she used her hands to attempt to play a violin as she demonstrated her point.

She said: "She wasn’t doing that with her fingers."

Her co-stars were left red-faced as she made the awkward hand gesture. 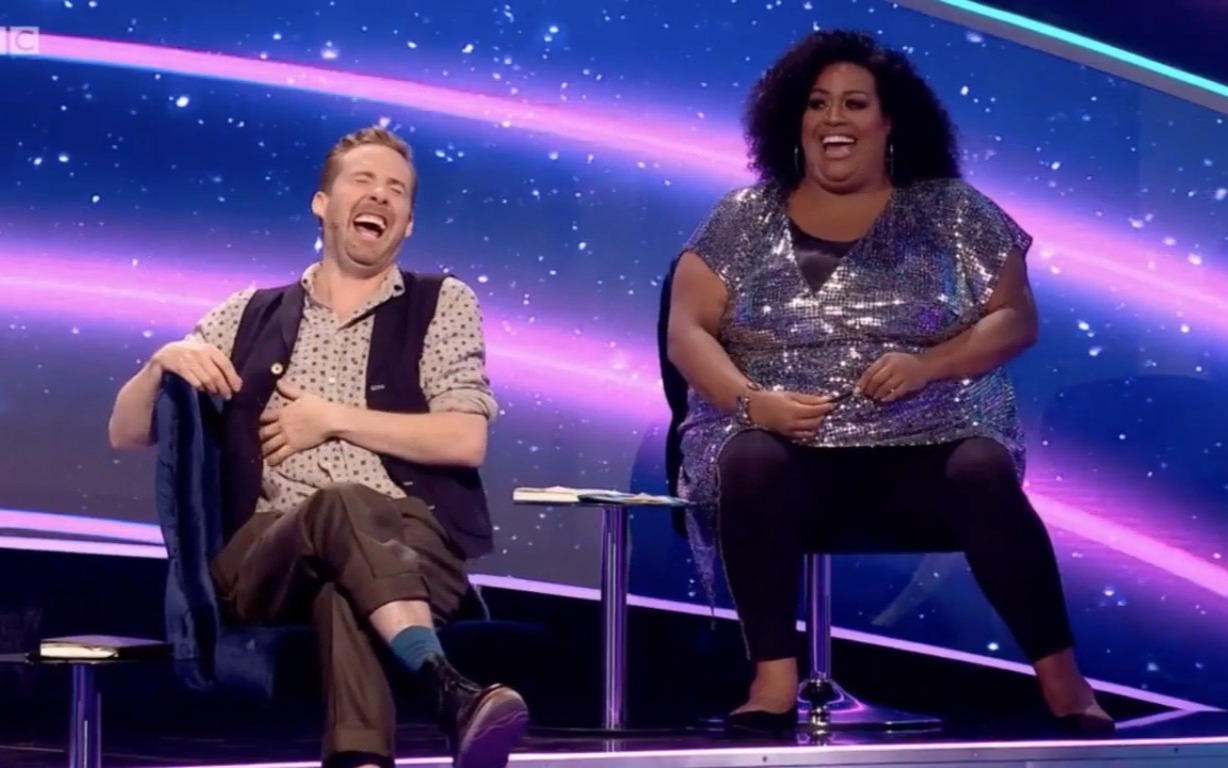 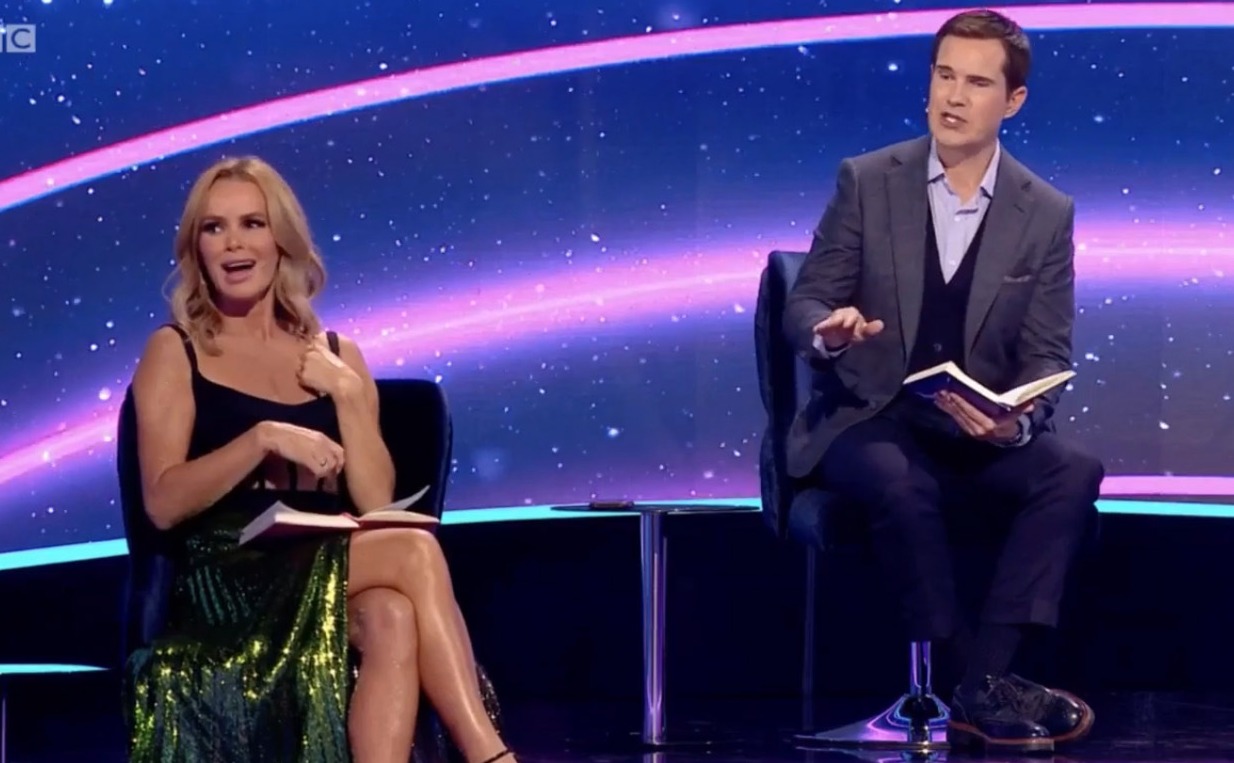 Ricky and Alison were left crying with laughter, with Jimmy reminding her: “It’s a family show”

“You know what I mean though, when her fingers shake on the violin,' Amanda insisted.

Paddy made light of the embarrassing blunder instantly responded: "We all know what you mean but let’s get back to the singing."

Luckily the judges were spot on and Songbird, whose real name is Tori Baker, was revealed as a bad singer. 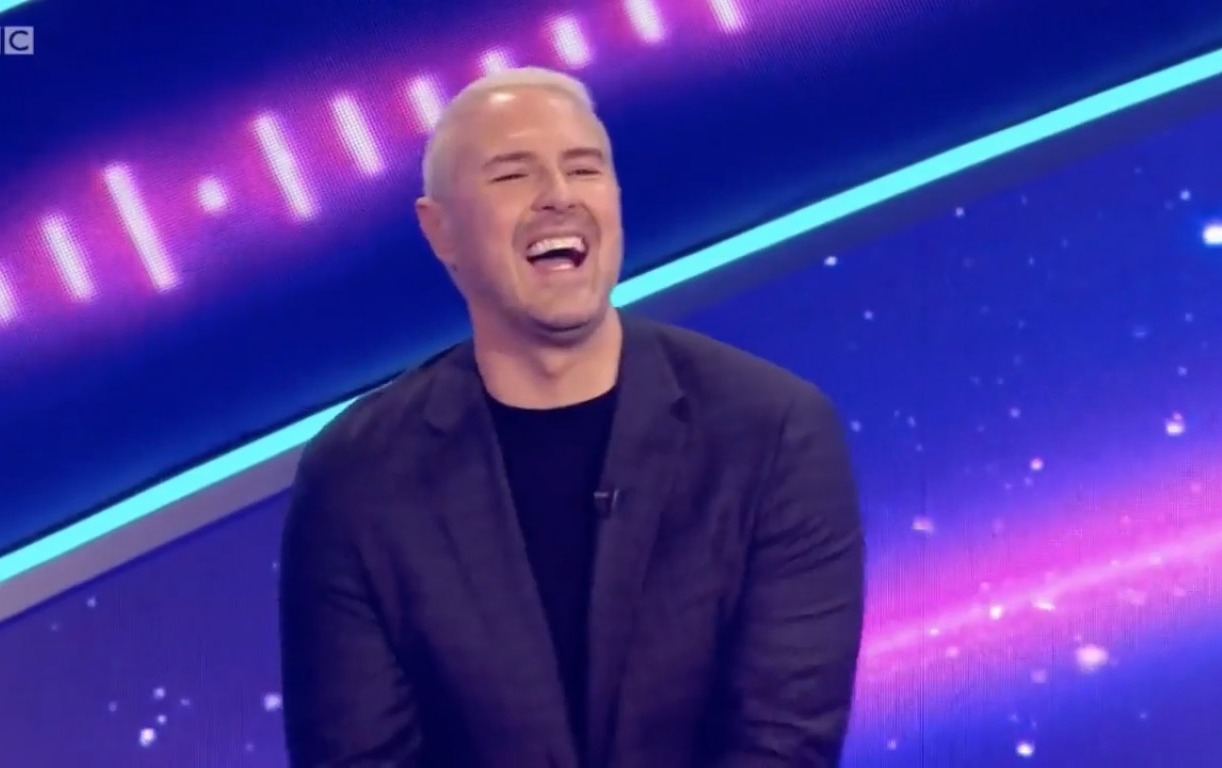 She had left the judges confused with her incredible piano playing earlier on in the show.

However, the student explained that she had played the piano and the cello at school – but could never hold a note.