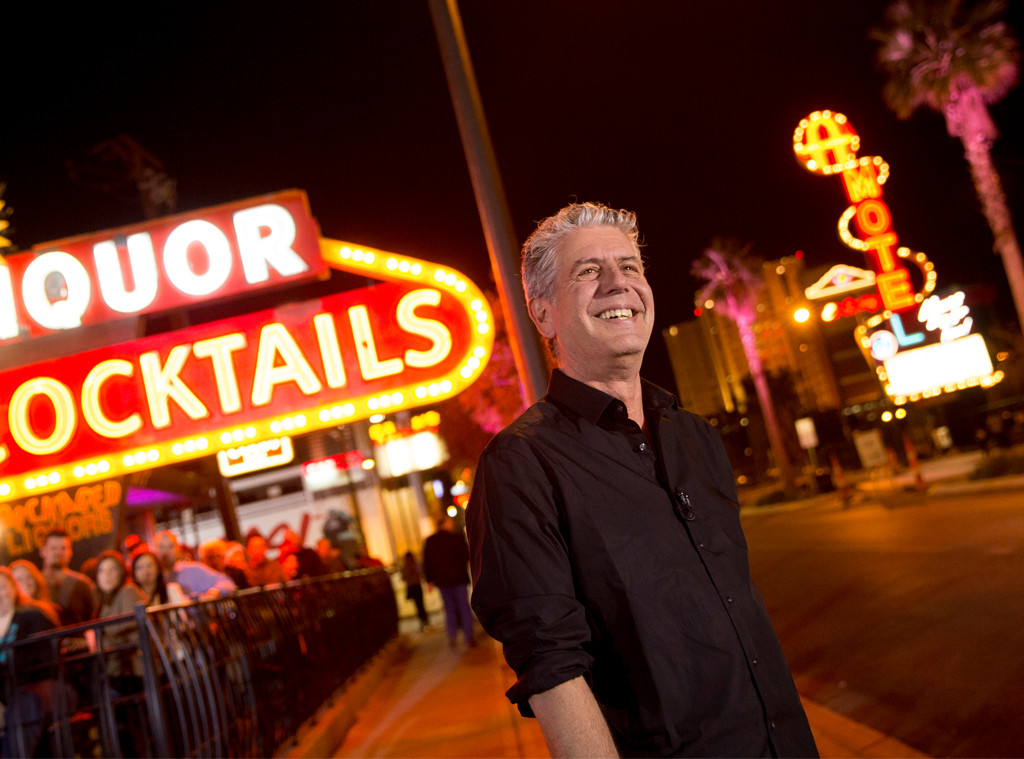 Anthony Bourdain may be gone, but he will not be forgotten at the 2019 Emmys.

The late chef and host was nominated for Outstanding Informational Series or Special and Outstanding Writing for a Nonfiction Program for Anthony Bourdain Parts Unknown, his CNN series that took him all over the world exploring different cultures and cuisines.

Bourdain died of suicide on June 8, 2018 in the middle of filming the series in Strasbourg, France, and the final season premiered in September. Only one episode of the series had been completed before Bourdain died, and other six episodes were completed with commentary from the guests who appeared in the episodes and included series retrospectives and tributes to Bourdain.

Parts Unknown is joined in its category by Comedians in Cars Getting Coffee, Leah Remini: Scientology and the Aftermath, My Next Guest Needs No Introduction with David Letterman, and Surviving R. Kelly, and in the writing category, Bourdain is up against Fyre Fraud, Hostile Planet, Our Planet, The Case Against Adnan Syed, and Wu-Tang Clan: Of Mics and Men.

The show also received nominations for sound mixing, cinematography, and picture editing, and previously won Outstanding Informational Series or Special in 2013, 2014, 2015, and 2016.

On June 25, Bourdain’s birthday, fans, friends, and family members of the beloved celebrity chef celebrated Bourdain Day and paid tribute to the star, who had been found dead in his hotel room at the age of 61, just shy of his 62nd birthday.

Be sure to see the full list of Emmy Nominees here and on Emmys.com.

The 2019 Emmy Awards will air live on Fox on Sunday, Sept. 22 at 8 p.m. ET from the Microsoft Theater in Los Angeles.