AN ANTIQUES Roadshow expert was thrilled after a guest revealed a VERY valuable brooch – but was soon shut down.

Susan Rumfitt was thrilled to see the salamander-shaped brooch on the BBC show, and asked the female guest how it ended up in her possession. 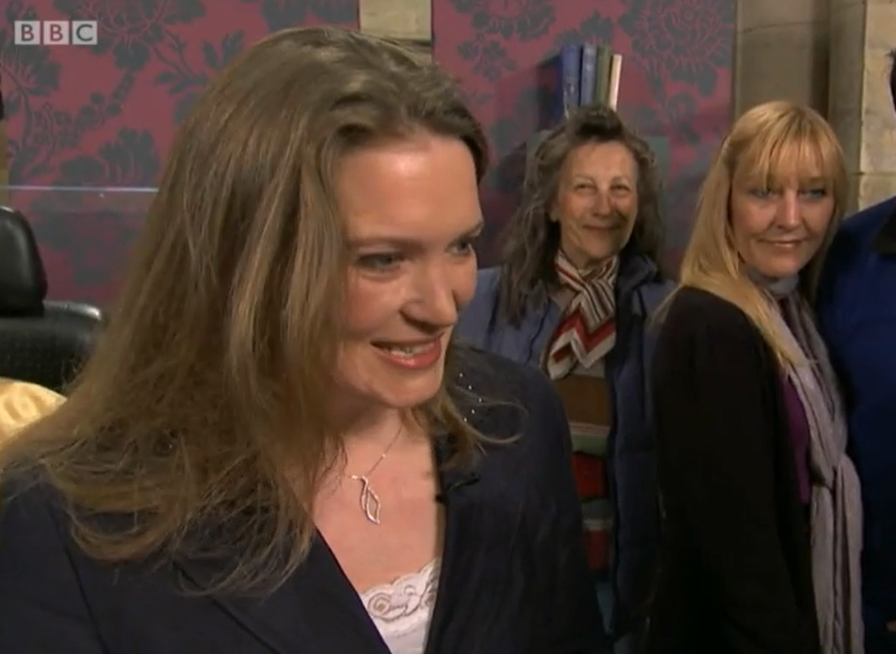 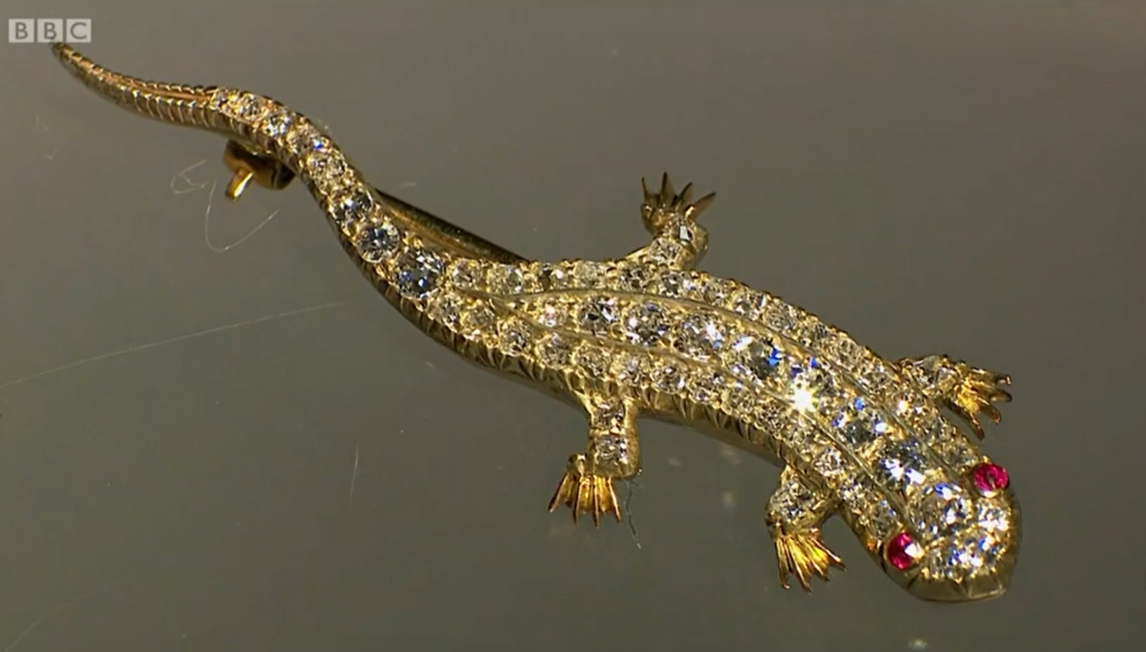 She replied: "My grandfather bought it for my grandmother as a wedding present in 1919," she began.

"The engagement ring was apparently not very special. He was a prisoner of war in the First World War and when he came back he was very ill.

"I don't think he had enough money to buy her a really nice ring.

"And so he bought her that on their wedding day to make up [for it], and she always wore it."

Susan loved the romantic story, before revealing the brooch dated back to 1890 and was set with diamonds and rubies.

She added: "It's fabulous. It sparkles and the Romans associated salamanders with wedded bliss. So, hopefully, they did have wedded bliss all the time."

The guest replied: "That's lovely, but I won't be selling it. I shall give it to my daughter."

Susan said: "I hope she enjoys it as much as your grandmother did." 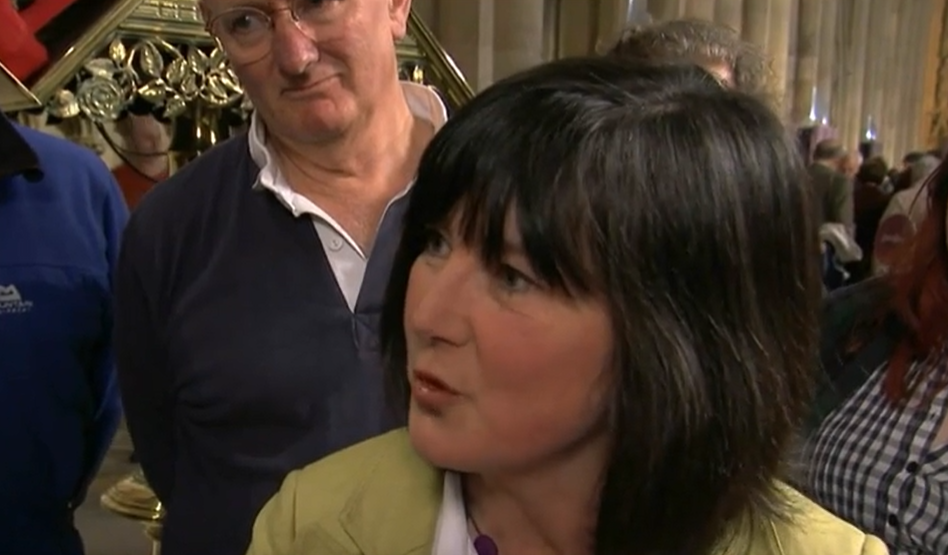 Antiques Roadshow airs on BBC One and is available on BBC iPlayer.